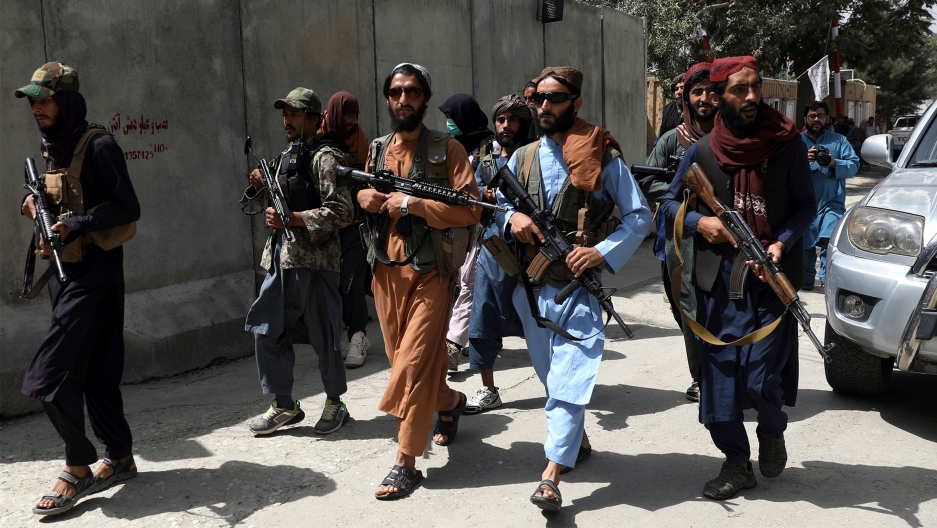 Afghanistan
The Taliban violently broke up a protest in the eastern city of Jalalabad, where dozens of people had gathered in a rare demonstration of dissent. Taliban fighters fired into the crowd that had been carrying the Afghan national flag, and as many as three people were killed. Demonstrators also took to the streets of the southeastern city of Khost. The Taliban’s response to the protests raise concerns about whether promises of peace from the group are real — despite a brutal reputation — while thousands of people continue racing to the airport and borders to flee the country.

Haiti
The death toll from an earthquake that struck Haiti continues to climb, with officials in the Caribbean nation increasing the number of fatalities to more than 1,900 people, with over 9,900 others injured. Aid workers are struggling to reach those in desperate need of help after a storm on Monday night brought heavy rains. There are some estimates from rural areas hit hardest by the twin disasters where, in a 10-mile stretch, not a single structure was left standing.

Hong Kong
Police in Hong Kong arrested four university students on Wednesday for allegedly advocating terrorism. The arrests are the latest use of the controversial Beijing-imposed national security law. Police said the students, between 18 and 20 years of age, and members of the student union, were paying tribute to a person who stabbed a police officer and then killed himself. It’s the latest in an attempt to suppress dissent that’s flared up since the 2019 protest movement.

Afghanistan is under Taliban control. Women are worried about what it means for them. 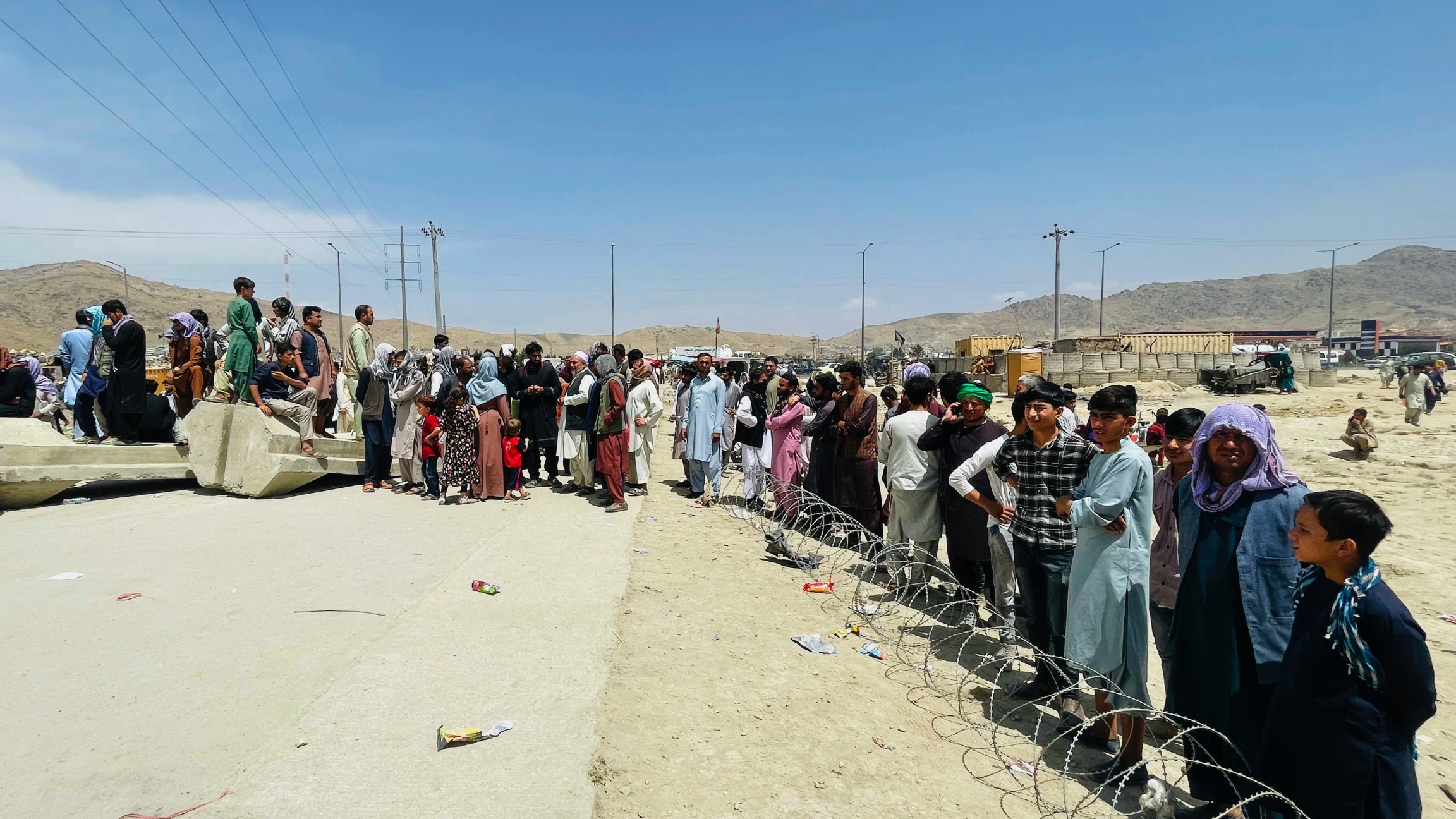 Hundreds of people gather outside the international airport in Kabul, Afghanistan, Aug. 17, 2021. The Taliban declared an “amnesty” across Afghanistan and urged women to join their government Tuesday, seeking to convince a wary population that they have changed a day after deadly chaos gripped the main airport as desperate crowds tried to flee the country.

What the Taliban envisions for the country’s future and its people is still unclear. But women are especially concerned about what Taliban rule means for them. “There were so many of them [Taliban fighters], I couldn’t believe my eyes,” 24-year-old Ghazal told The World. “They had guns and the look in their eyes was terrifying.”

Former Amb to Afghanistan Ryan Crocker: 'This is not a kinder and gentler Taliban' 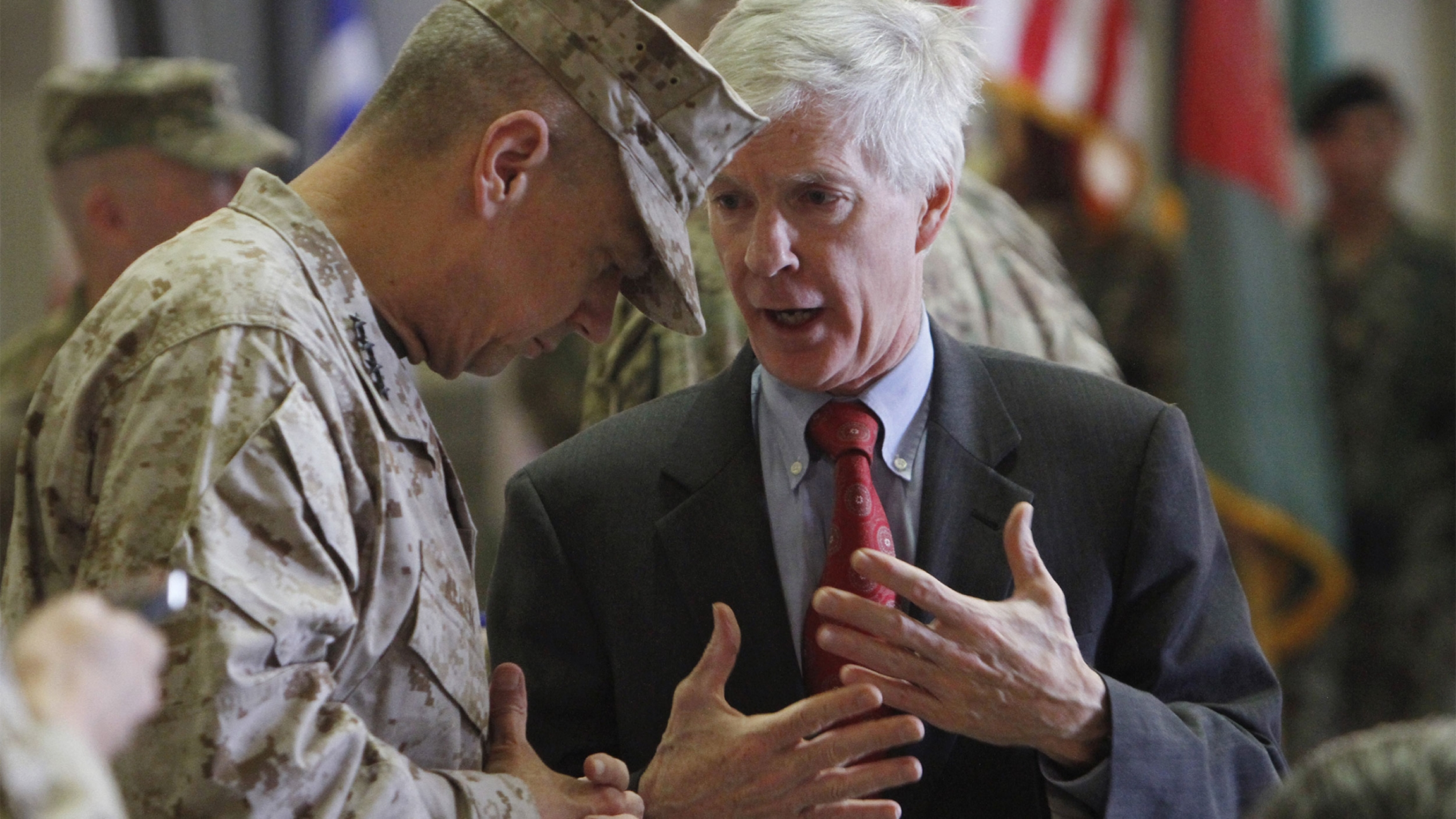 US Gen. John R. Allen, left, commander of NATO forces in Afghanistan, listens to US ambassador to Afghanistan, Ryan Crocker, before a change of command ceremony in Kabul, Afghanistan, June 12, 2012.

Ryan Crocker, who spent 40 years in the foreign service and served as US ambassador to Afghanistan under President Barack Obama, discussed President Joe Biden's decision to stand "squarely behind" the complete withdrawal of US troops, and the US' role in Afghanistan, with The World's Carol Hills.

"People around the world are watching what we do and what we say," Crocker said. "They are saying, 'Boy, do not partner up with the Americans, do not count on the Americans. They won't be there in the end and they will blame it all on you.'"

In New Zealand, the country's iconic kiwi birds are flourishing and moving into previously deserted areas, according to a new survey released by conservation group Kiwi Coast. Every five years, the group places acoustic monitoring devices in the wild to see if they record any kiwi calls. This year, they detected kiwi in 50% of the sites that were silent in 2016. The World's Marco Werman has the details. Listen to the story here. ( 🎧)

Hear be kiwis: New Zealand celebrates as distinctive cry of iconic bird returnshttps://t.co/CH1YHMrxZQ
Kiwi watchers have recorded the sound of the bird’s song at many sites that were silent just five years ago pic.twitter.com/dcGkosj3qP 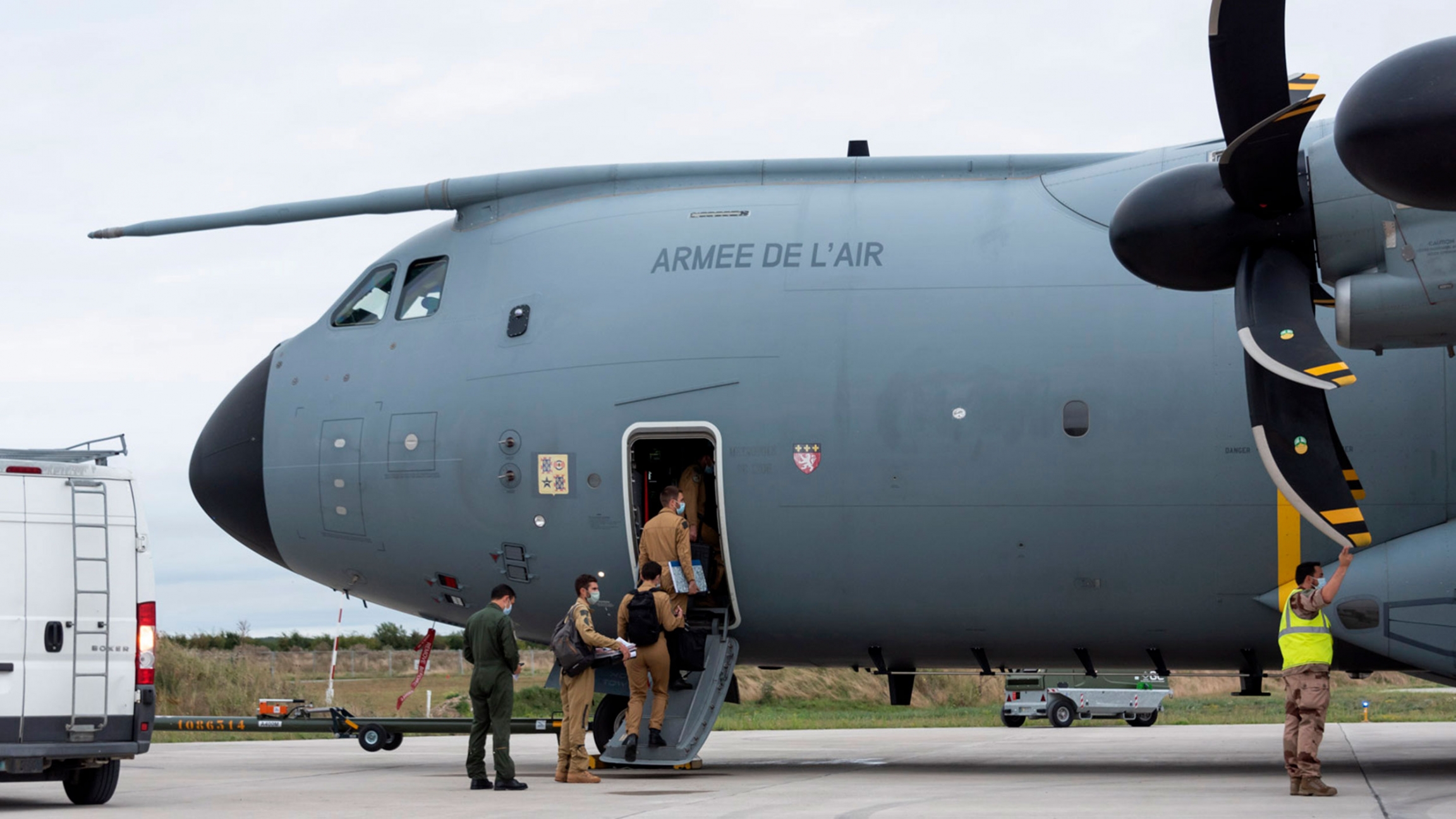 In this photo provided by the French Defense Ministry, French soldiers board a military Airbus A400M to evacuate French citizens from Afghanistan, Monday, Aug.16, 2021 in Orleans, central France.

Following the fall of Afghanistan to the Taliban, European countries, including France, Italy, Spain and Poland, are scrambling to evacuate their citizens, and Afghans who worked with them, from the country. US President Joe Biden says he stands “squarely behind” his decision to exit Afghanistan. Ryan Crocker, former US Ambassador to Afghanistan, says he’s shocked by the way the Biden administration pulled the plug. Also, the final Khmer Rouge tribunal began hearings today. A former leader seeks to overturn his genocide conviction as part of the last chapter in the quest for justice for the more than a million people who died under the brutal regime in the late 1970s.