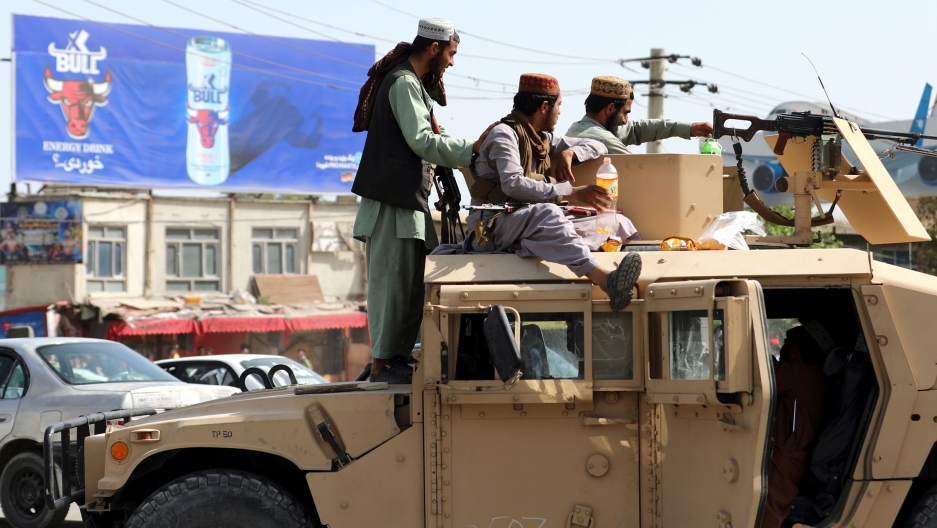 Afghanistan
The Taliban swept into Kabul on Sunday, installing itself in the presidential palace after taking over one provincial capital after another with shocking speed as security forces collapsed or fled. Afghanistan’s increasingly isolated president, Ashraf Ghani, fled the country, saying he wanted to avoid bloodshed. China, Russia and Iran are among a number of countries that have left the door open to potential ties with the Taliban. Moscow’s ambassador to Afghanistan is expected to meet with leaders from the militant group on Tuesday. Fears about a return to the Taliban’s brutal rule after two decades of war are growing as chaos has descended on Kabul.

For many Afghans, the widespread uncertainty gripping Afghanistan has led to a desperate rush to escape the country. At least five people have been killed as hundreds rushed to the airport, trying to board any flight out. Others ran onto the tarmac, and even clinged on departing US military planes. With the Taliban now in control of the Afghan government, the Pentagon deployed about 3,000 US marines and soldiers to the airport on Monday, with another 3,000 troops en route, in an effort to secure the evacuation of US embassy staff and other departures.

Haiti
A powerful 7.2-magnitude earthquake in Haiti has left more than 1,200 people dead with thousands of homes and other buildings reduced to rubble.  At least 5,700 people were injured, and thousands more displaced, in the Caribbean nation that only a month ago witnessed the assassination of Haitian President Jovenel Moïse. Rescue workers are now rushing to find survivors as Tropical Depression Grace is expected to hit Haiti Monday night. 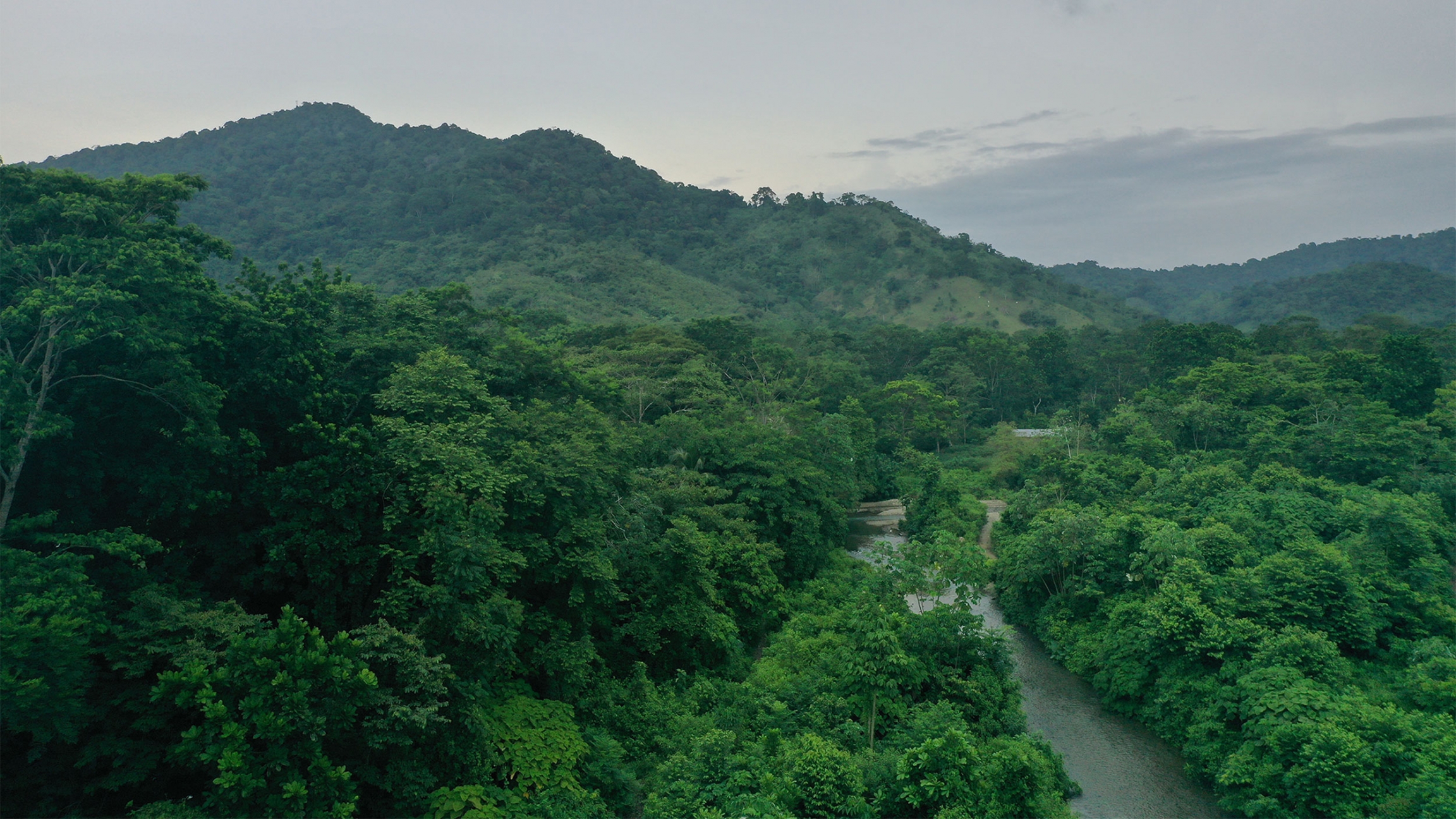 The Darién jungle is not only thick with vegetation, but it is also mountainous, which makes crossing it even harder.

The Darién Gap, which connects Colombia to Panama, is a jungle with ruthless terrain. But despite its daunting obstacles — including robberies and life-threatening routes — at least 46,000 migrants have made the journey this year alone in an attempt to make it to the US.

Signs of a forgotten Jewish past in Mosul 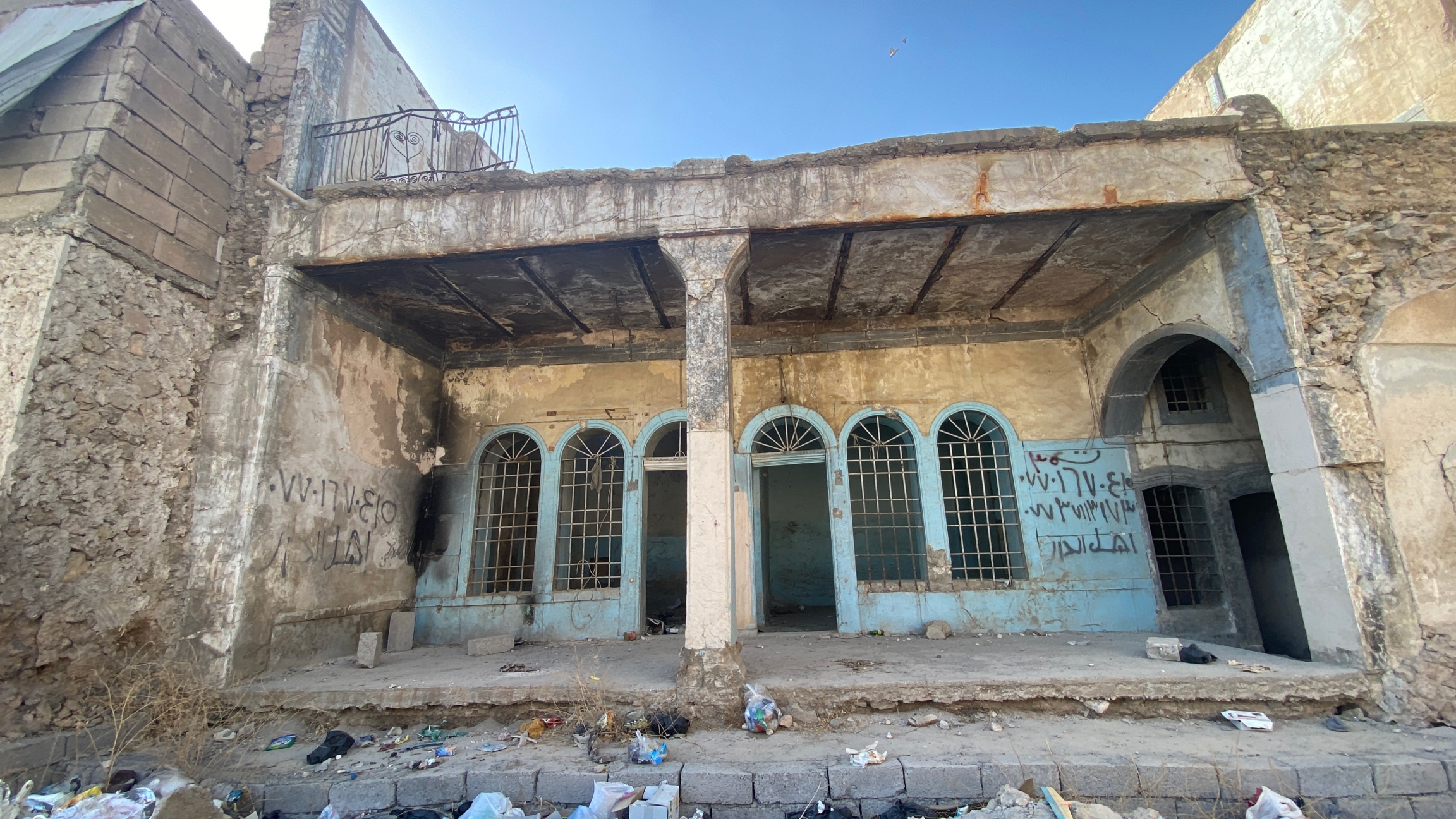 The outside of an old Jewish home in Mosul.

For centuries, a community of Jews thrived in Mosul. In the 1950s, many of them fled the country. Now, as Mosul rebuilds, historian Omar Mohammed is trying to preserve the city’s Jewish heritage.

Chinese and Brazilian scientists have confirmed the discovery of two new giant dinosaur species in China’s northwest. The newly-named species, Silutitan sinensis — silu meaning "Silk Road" in Mandarin — and the Hamititan xinjiangensis — a nod to the Xinjiang region where it was found, date to the early Cretaceous period, 120 million years ago.

Scientists have confirmed the discovery of two massive new dinosaur species in northwest China -- some of the first vertebrates uncovered in the region, according to a new study published Thursday. https://t.co/xYW2PAboqK

Listen: The Taliban takes over provincial Afghan capitals at an alarming pace 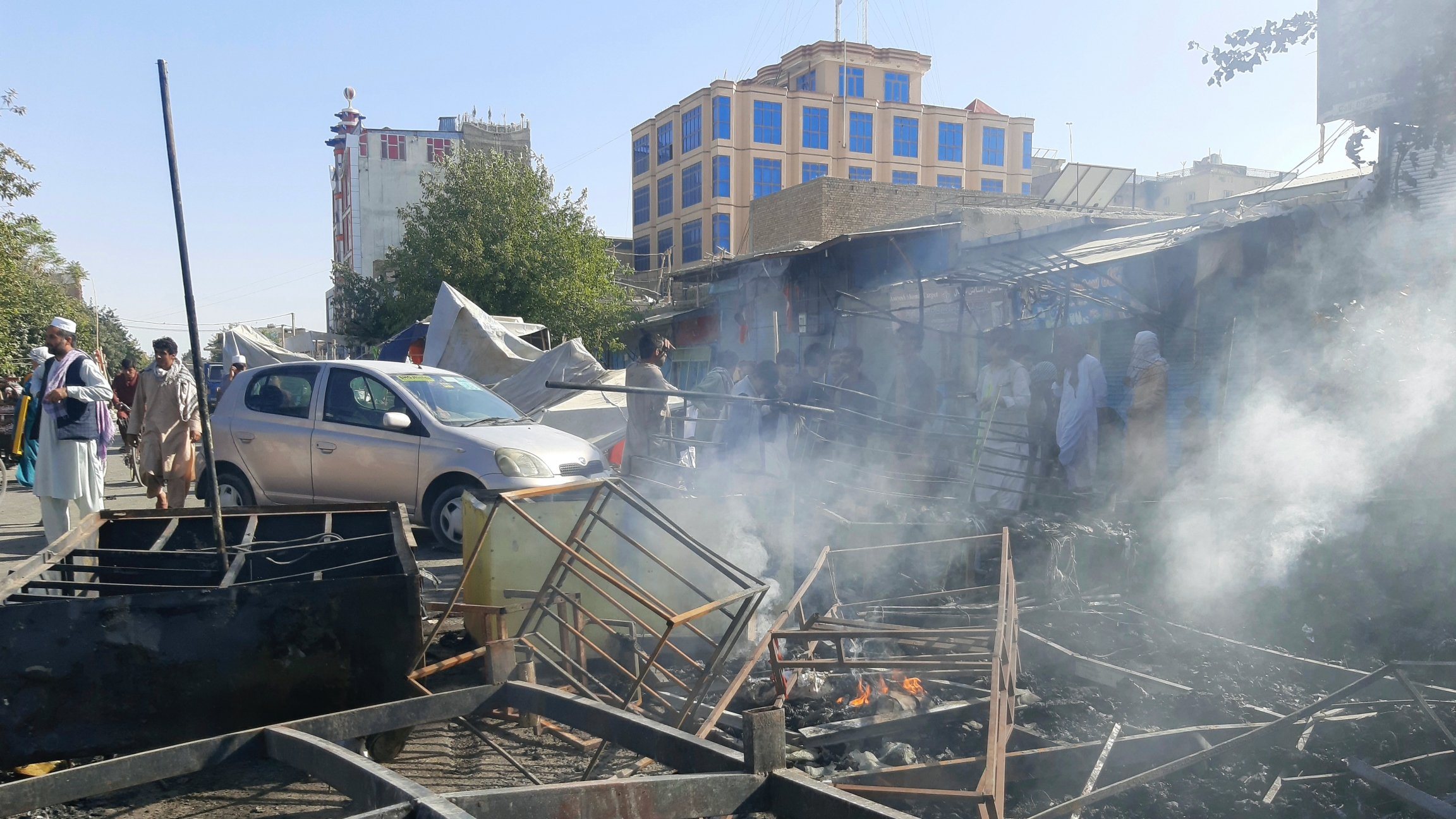 Smoke rises from damaged shops after fighting between Taliban and Afghan security forces in Kunduz city, northern Afghanistan, Aug. 8, 2021. Taliban fighters Sunday took control of much of the capital of Kunduz province, including the governor's office and police headquarters, a provincial council member said.

The Taliban continues to take over provincial capitals in the north with stunning speed. The US is preparing for a rapid evacuation of personnel, and the Biden administration is dispatching 3,000 troops to help. US officials warn that Kabul could fall within 30 days. And a Hazara family tries to flee Afghanistan. Also, the US may soon open up to more foreign travelers, but require proof of vaccination. Here's a thorny question, though: Which vaccines will count? And in Algeria, wildfires that have been raging this week remain largely out of control.