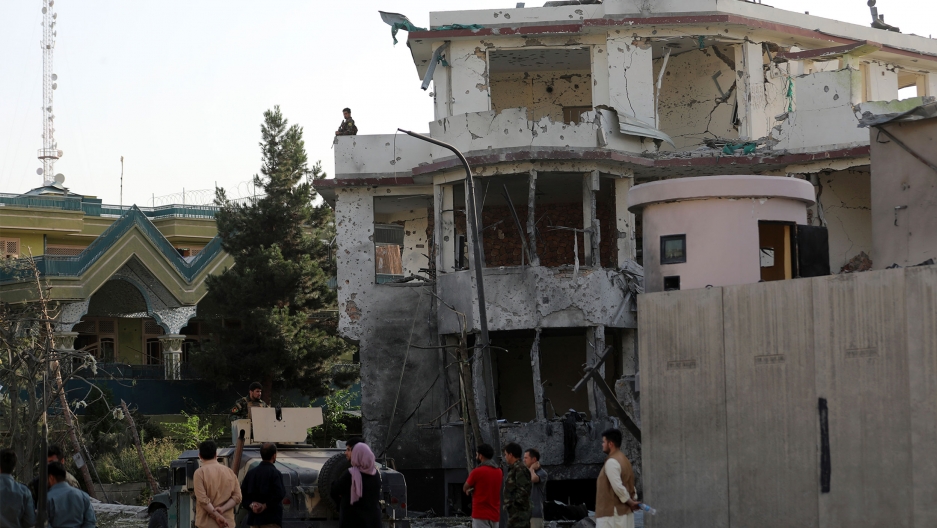 Afghan security personnel inspect a damaged building in the aftermath of an attack in Kabul, Afghanistan, Aug. 4, 2021.

Afghanistan
The Taliban has claimed responsibility for a car bomb set off on Tuesday evening in an upscale neighborhood of Kabul, an area that’s home to government buildings and foreign embassies. The blast, which was followed by a gun battle that left four militants dead, killed at least eight people and wounded 20, according to authorities. Interior Ministry spokesperson Mirwais Stanekzai said the apparent target of the attack was acting Defense Minister Bismillah Khan Mohammadi, but he was not hurt. The attack comes during a sharp escalation of violence in Afghanistan and territorial gains by the Taliban in an offensive that is putting pressure on provincial capitals in the south and west of the country as the US troop withdrawal date, set for Sep. 11, nears.

Belarus
The trial of Belarusian opposition figures Maria Kolesnikova and Maxim Znak has begun in a court in Minsk behind closed doors. Kolesnikova, a protest organizer, and Znak, an opposition lawyer, were charged in September of last year for incitement to undermine national security. It came after mass protests that lasted for weeks, after an election that was widely believed to have been rigged in favor of incumbent Alexander Lukashenko, who obtained a sixth consecutive term in power. Kolesnikova and Znak are both charged with conspiring to seize power, creating an extremist organization and calling for actions to damage state security. If found guilty, they could each face up to 12 years in prison.

Lebanon
Lebanon marked the grim anniversary on Wednesday of the massive explosion at the Beirut port that killed more than 200 people and wounded over 6,000, when hundreds of tons of ammonium nitrate ignited after a fire broke out. A year after what’s been called the largest non-nuclear explosion in history, there has been no accountability for the devastating blast, even though it was known by authorities that the highly combustible material had been haphazardly stored at a warehouse since 2014. 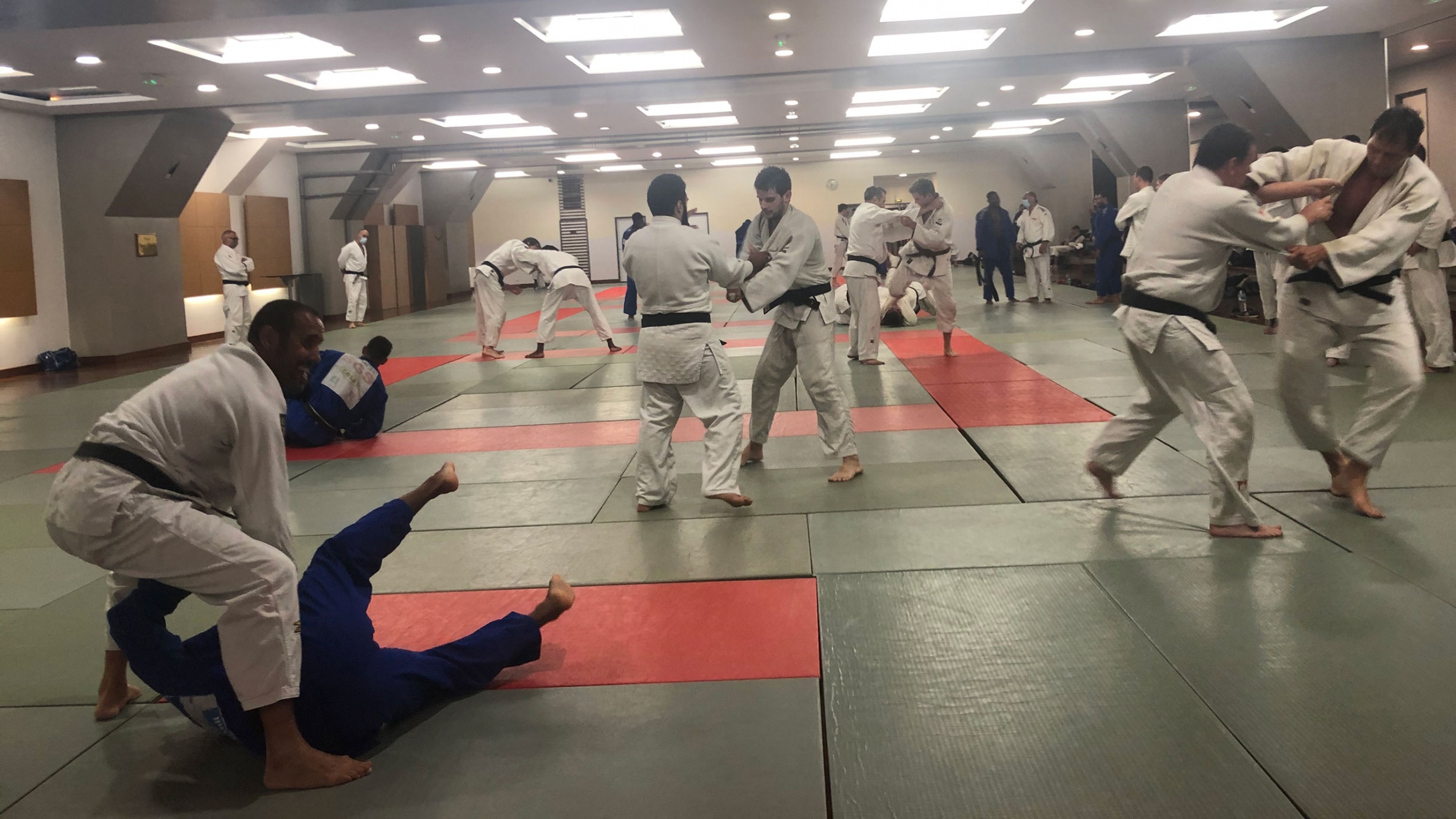 A group of 40 men of all ages wear a mix of white and blue judogis — the traditional judo uniform. Most are black belts.

France took home eight medals in judo at this year’s games, including a surprise gold for the first-ever mixed team event in Olympic history. “I can’t explain why, but France has always excelled at judo,” said judo instructor Raymond Demoniere. With nearly 600,000 registered players — or judokas — across the country, Judo is one of France’s most popular sports. 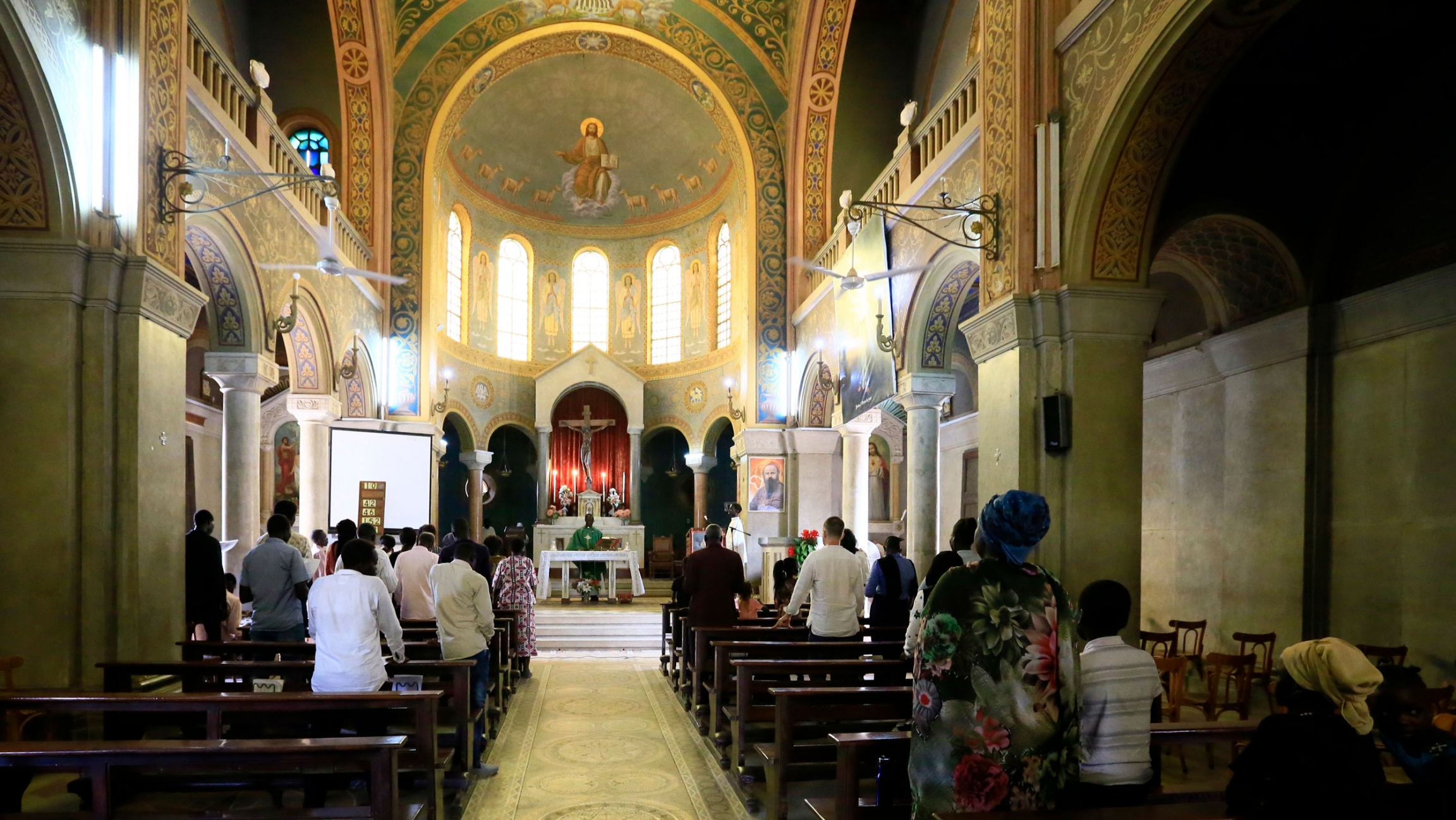 A priest conducts a service at the St. Matthew’s Catholic Cathedral in Khartoum, Sudan.

Sudan’s new government is working to provide protections for religious minorities, after years of being criticized by the US and other Western countries for its treatment of them. And now, Sudanese Christians, who make up a substantial group in the majority-Muslim nation, are trying to figure out what it means for them.

Peruth Chemutai has become the first Ugandan woman to win an Olympic gold medal after winning the women's 3,000m steeplechase in Tokyo, clocking a time of 9:01:45. "I'm so happy and proud of myself. It was a good race — I enjoyed myself and I enjoyed the weather," she said. 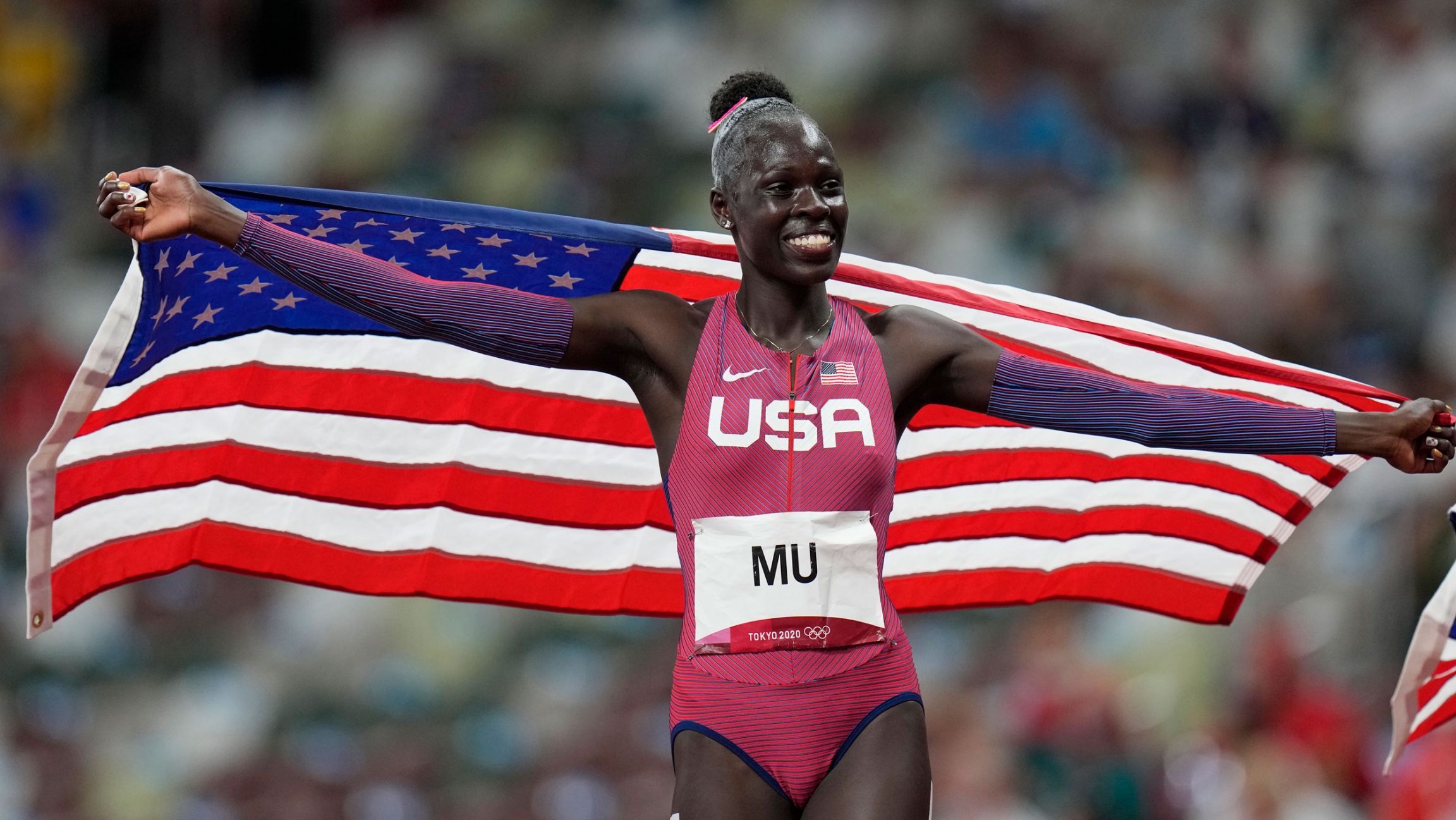 Athing Mu, 19, made history on the track in Tokyo by winning gold for the US in the 800-meter race. This was the first time the US has claimed the top spot since the 1968 Games in Mexico City. And, the hourglass-shaped dùndún, known as the “talking drum,” has been a part of West African music for hundreds of years. A musicologist found that the instrument replicates tones and patterns of the Yorùbá language. Also, the brutal murder of the youngest daughter of a former Pakistani diplomat has sparked outrage in Islamabad and beyond. One human rights activist says Pakistan’s government is backpedaling when it comes to protecting women from abuse.