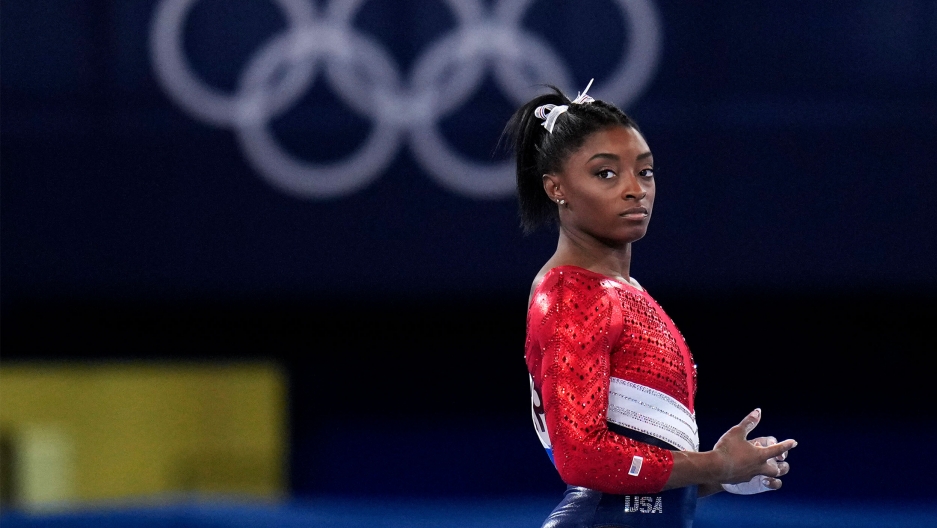 Simone Biles, of the United States, waits to perform on the vault during the artistic gymnastics women's final at the 2020 Summer Olympics, July 27, 2021, in Tokyo.

Simone Biles
Simone Biles, arguably one of the most talented and gifted athletes on the global stage, has withdrawn from the Olympic gymnastics all-around competition to focus on her mental well-being. Biles posted on social media about the pressure of being in the international spotlight. While vaulting during team finals, she lost herself in midair and completed 1 1/2 twists instead of 2 1/2, feeling the “twisties” — a terrifying and potentially dangerous situation known in gymnastics circles. Biles’ withdrawing from the all-around, which drew immediate comparison to Naomi Osaka who dropped out of the French Open in the spring, also citing mental reasons, will likely bring more attention to the mental health of athletes and the pressures they face and is being widely applauded as an act of bravery.

China
A new report from the Federation of American Scientists suggests that China is potentially expanding its nuclear arsenal in its western deserts near the city of Hami in Xinjiang province. The report, using satellite imagery, identified the construction of a second field that could eventually include as many as 110 missile silos. These silos add to another 120 silos that appear to be under construction identified recently that could constitute “the most significant expansion of the Chinese nuclear arsenal ever.”

Delta variant
With infections continuing to spread, pushed by the delta variant, health officials in Australia have extended the lockdown in the country’s largest city by another four weeks. The more contagious variant is wreaking havoc around the world — killing more than 100 people a week in Indonesia — and prompting the US State Department to caution Americans from traveling to several European countries and Israel. Spain, on the State Department list, is seeing vaccinations on the rise, while also experiencing one of Europe’s worst surges in new COVID-19 cases. 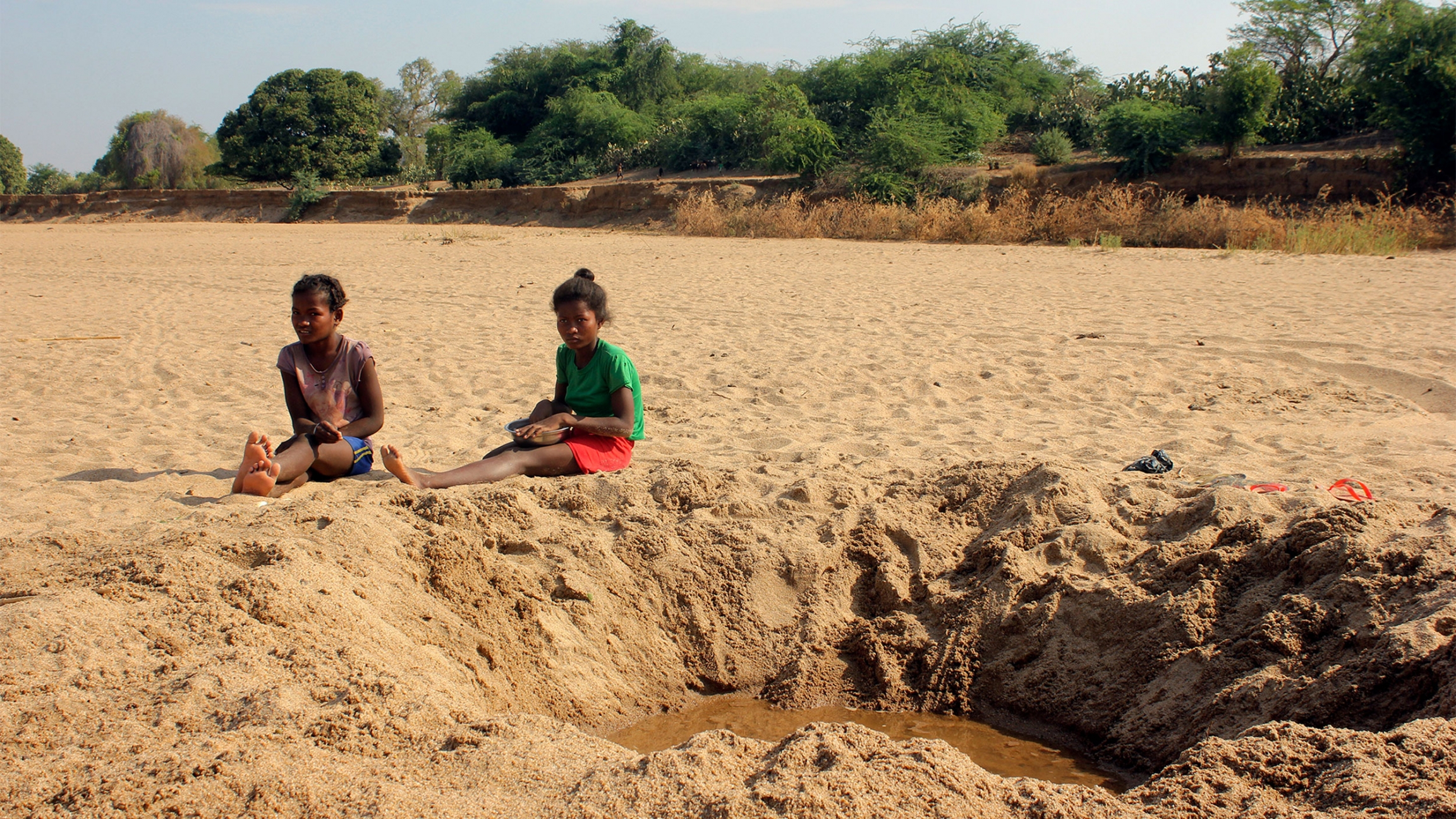 Children sit by a dug-out water hole in a dry river bed in the remote village of Fenoarivo, Madagascar, Nov. 11, 2020. As a consequence of three straight years of drought, along with historic neglect by the government of the remote region as well as the COVID-19 pandemic, 1.5 million people are in need of emergency food assistance, according to the UN World Food Program.

The lack of rain in southern Madagascar has led to crop failure and mass hunger, all said to be driven by climate change. More than a million people don’t have enough food, and tens of thousands are on the brink of starvation. "Whenever it does rain, it's never enough rain. It's not the right sort of rain. Sandstorms have swept across and destroyed the land where you would normally be harvesting," said Shelley Thakral, with the World Food Program.

This Houston student grew up in the US. Now he may be forced to self-deport to India due to a visa backlog. 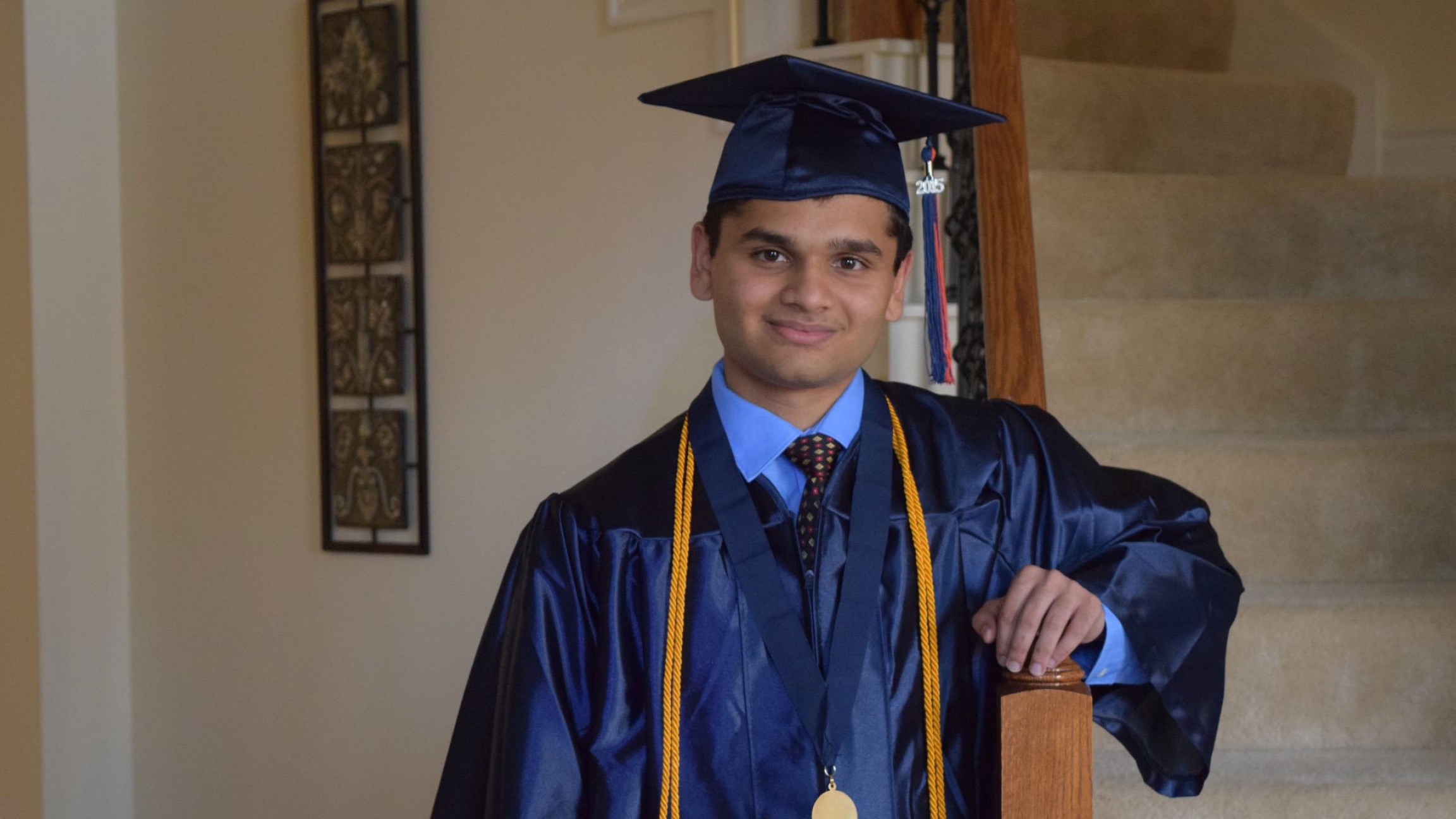 Animesh Namjoshi poses for a graduation photo after receiving his diploma at Seven Lakes High School in Katy, Texas.

A growing number of young people in the US, whose parents are highly skilled immigrant workers, may be forced to leave the country because of a visa backlog that won't allow them to stay. Animesh Namjoshi is one of thousands who came to the US legally as children and have aged out of their parents' work visa protections, and now, may be forced to self-deport.

It's a bird, it's a plane, it's a balloon with a telescope!

A new project from NASA, along with several universities, plans to cut costs by using balloons instead of rockets to get telescopes into space. SuperBIT uses “superpressure” balloons that can remain at altitude for months at a time instead of days.

A Balloon-Borne Telescope Could Rival Hubble For A Fraction Of The Costhttps://t.co/qqVvShnWVO pic.twitter.com/imUXDWf2iL 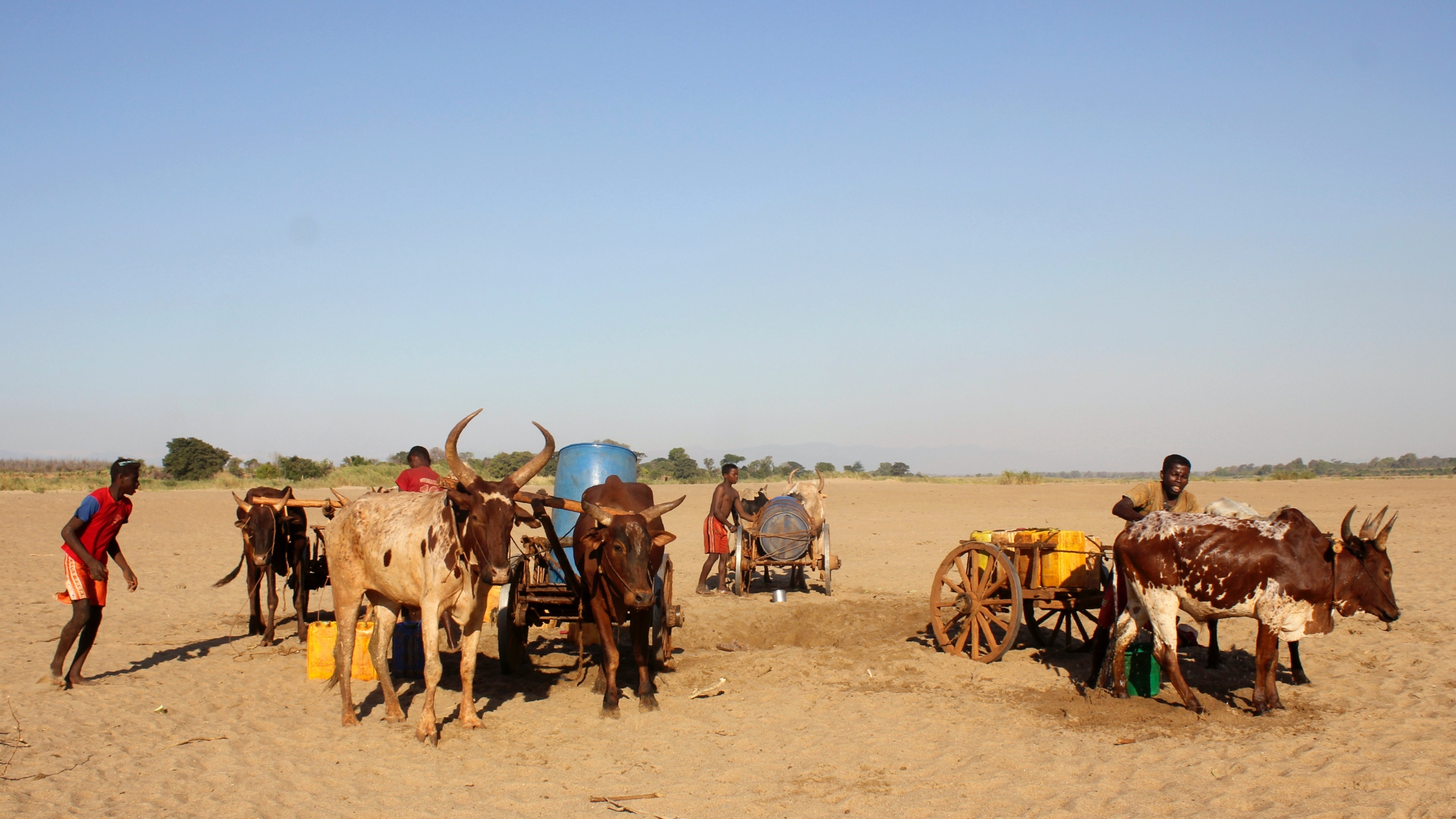 Men dig for water in the dry Mandrare river bed, in Fenoaivo, Madagascar, Nov. 9, 2020. As a consequence of three straight years of drought, along with historic neglect by the government of the remote region as well as the COVID-19 pandemic, 1.5 million people are in need of emergency food assistance, according to the UN World Food Program.

The island nation of Madagascar in the Indian Ocean is suffering through its worst drought in four decades. Also, the Kremlin doubles down on its suppression of all-things associated with Alexei Navalny. The opposition politician is already in jail after surviving a poisoning attempt. This week, Moscow blocked nearly 50 websites connected to Navalny. Plus, mermaid classes have become extremely popular in China.