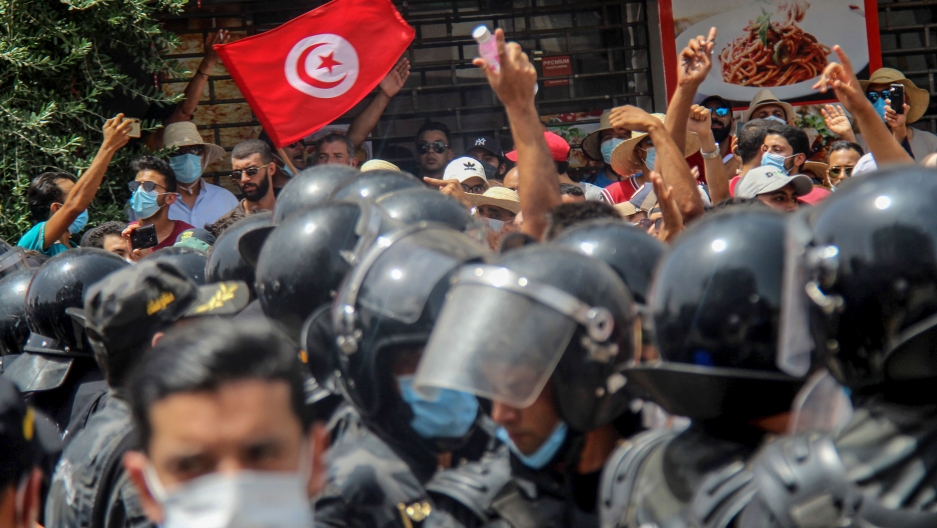 Protesters face Tunisian police officers during a demonstration in Tunis, Tunisia, July 25, 2021. Violent demonstrations broke out on Sunday in several Tunisian cities as protesters expressed anger at the deterioration of the country's health, economic and social situation.

Tunisia
Tunisia’s president Kais Saied fired the county’s prime minister and suspended parliament on Sunday, sparking a crisis for the young democracy. Critics say Saied, who has taken over power, was staging a coup, as troops surrounded Tunisia’s parliament building, blocking entry for the speaker.

The move follows nationwide protests over the government’s mishandling of its pandemic response, leading to a spike in COVID-19 cases, along with ongoing economic troubles in the North African country, where the Arab uprising began more than a decade ago. Saied’s decision, which was celebrated in the streets by demonstrations, prompted warnings and concern from overseas allies.

Europe protests
Thousands of demonstrators took to the streets of France over the weekend, protesting measures to stop the spread of COVID-19. Despite the fury, France's parliament on Monday passed a law that will require virus passes for people to patron restaurants or travel domestically. The new law also mandates that health care workers get vaccinated. Italians, and others elsewhere in Europe, joined the French in protesting their respective governments’ newly announced restrictions, designed in an effort to halt the fourth wave of the pandemic.

US-China
China accused the US of "demonizing" Beijing, as top officials from the two countries met on Monday in frank high-level talks. According to an official summary of the meeting between China’s Vice Foreign Minister Xie Feng and US Deputy Secretary of State Wendy Sherman, China blamed the US for a stalemate in bilateral relations, while the US raised concerns over human rights and other issues. Sherman is the highest-ranking US official to visit China since the Biden administration took office.

As the Taliban advances, life in Afghanistan becomes increasingly precarious 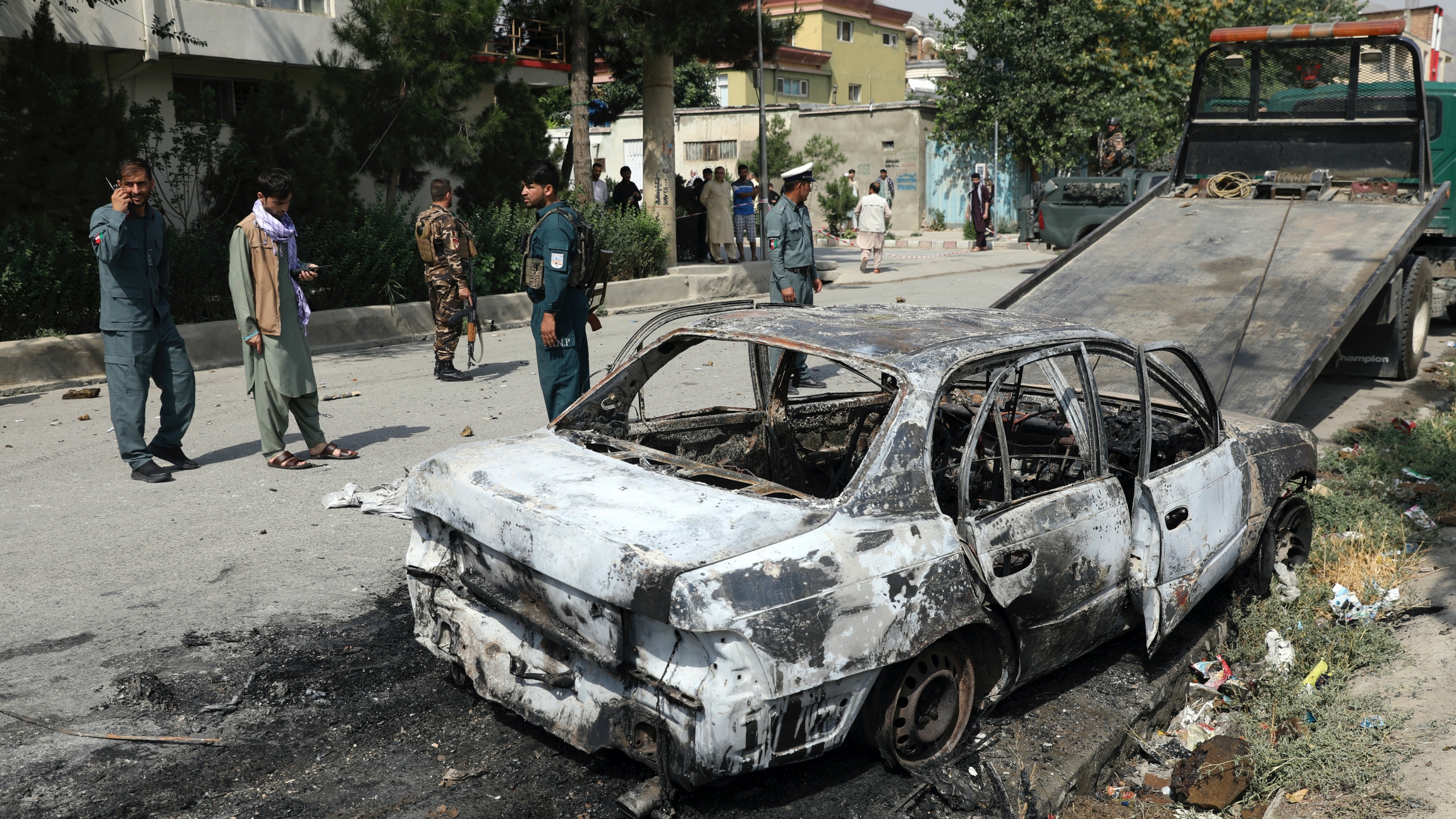 Security personnel inspect a damaged vehicle where rockets were fired from in Kabul, Afghanistan, July 20, 2021. At least three rockets hit near the presidential palace on Tuesday shortly before Afghan President Ashraf Ghani was set to give an address to mark the Muslim holiday of Eid al-Adha.

Since US President Joe Biden announced the unconditional withdrawal of US forces from Afghanistan back in April, the Taliban has been taking over districts across the country. The Taliban has yet to reach major cities, such as the capital Kabul, but how much longer can the Afghan security forces hold the group back?

You can help support The World by answering a few questions about our coverage of global security issues. Click here to participate. Thank you! 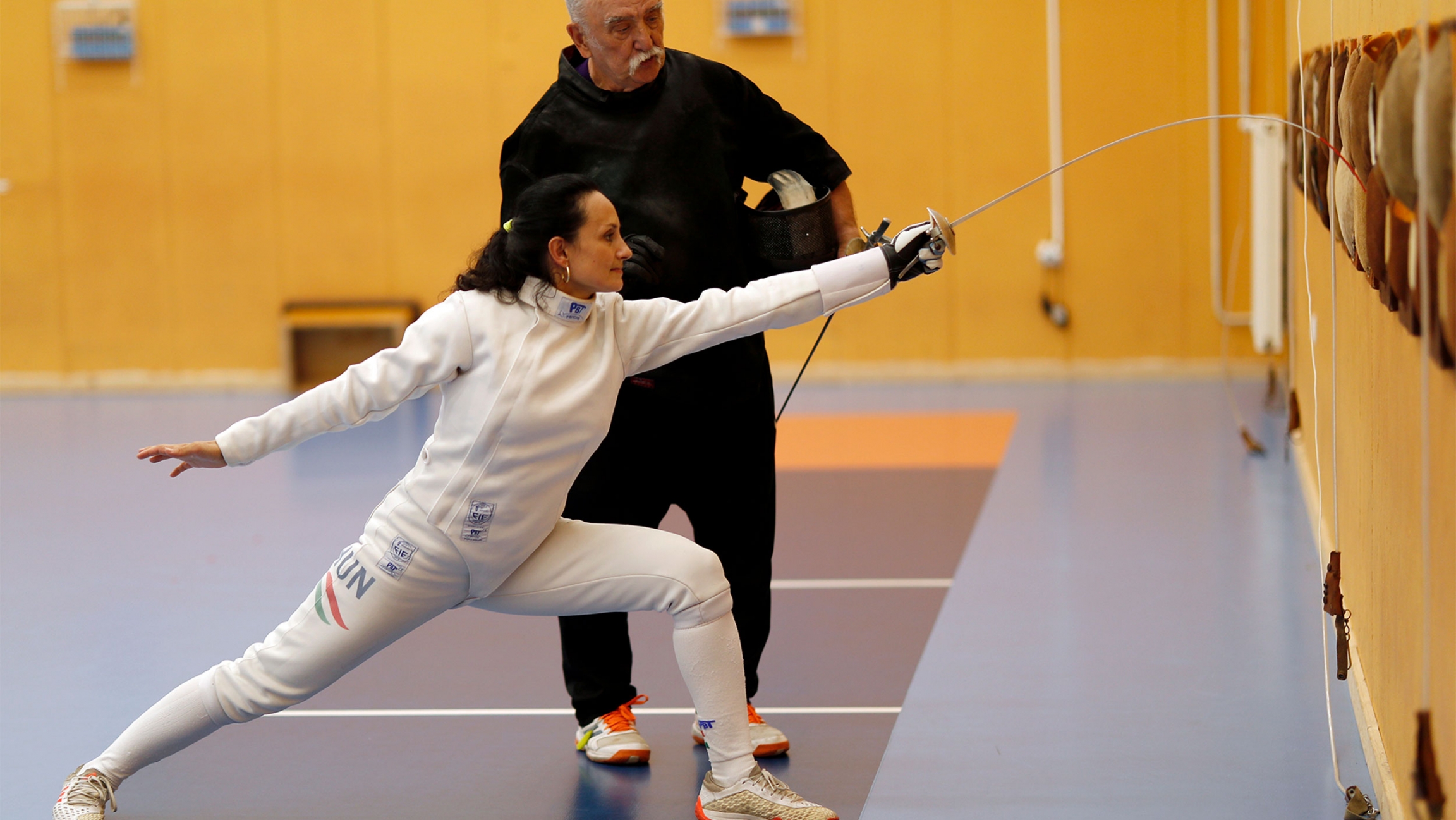 Aida Mohamed says she's putting in longer hours and she's more experienced, but she's as excited now as her first time at the Olympics in 1996. She joined The World's host Marco Werman to talk about her fencing career and the bubbling anticipation as the Tokyo Games begin.

A husband and wife team in the UK has discovered a well-preserved group of Jurassic starfish in a limestone quarry in the Cotswolds. It's the largest such find in Britain. The discovery includes three new species and an entire ecosystem of echinoderms.

While some of us baked banana bread in lockdown, Neville and Sally Hollingworth discovered Britain's largest find of Jurassic echinoderm fossils ever to be made, to the delight of @NHM_London. The Jurassic Park fan in me adored writing this piece.https://t.co/8x0DIXlQDe 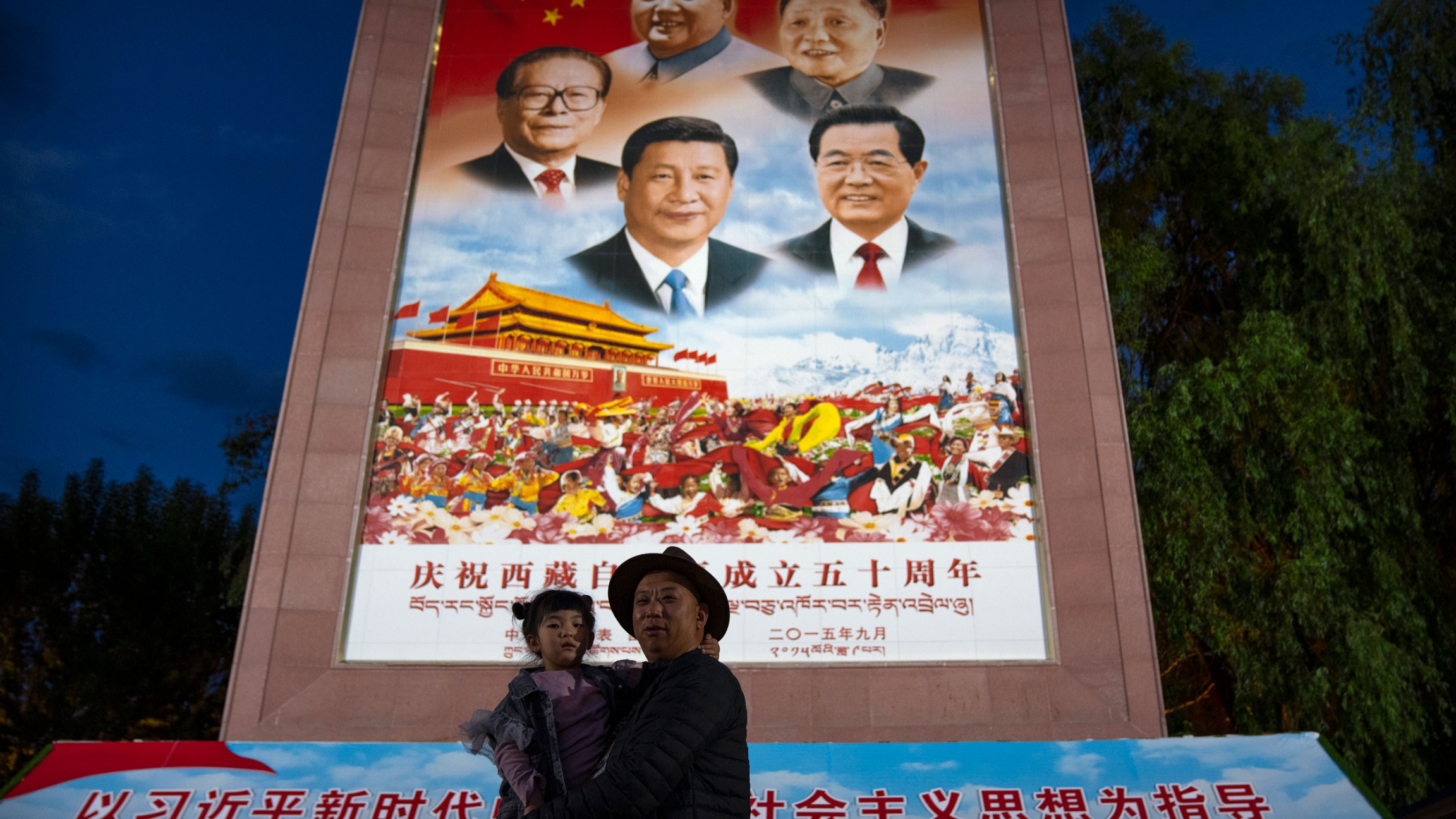 A man holds a girl as they pose for a photo in front of a large mural depicting Chinese President Xi Jinping, bottom center, and other Chinese leaders at a public square at the base of the Potala Palace in Lhasa in western China's Tibet Autonomous Region on June 1, 2021.

China's President Xi Jinping has made a surprise visit this week to the contested, autonomous region of Tibet. And, in the tumultuous days since the assassination of Haitian President Jovenel Moïse, some members of the Haitian diaspora are looking to play a role in shaping Haiti's future. Also, since US President Joe Biden announced the unconditional withdrawal of US forces from Afghanistan, the Taliban has continued to take over district after district. How much longer can the Afghan security forces hold the group back from taking over major cities like Kabul? And, on the 10th anniversary of the death of Amy Winehouse, host Marco Werman reflects on the British soul singer’s myriad talents.