Museums generally have signs that read: "Please do not touch."

But one artist not only asks you to touch the art, she wants you to taste it, too.

Maite Gomez-Rejón, the founder of Art Bites, wants you to have a sensory experience when you visit a gallery. She teaches workshops on the intersection of art, food and history. Before the COVID-19 pandemic, she led cooking classes in museums, but has now shifted to hosting them online.

Gomez-Rejón looks at art from across the globe for inspiration when creating her recipies. She spoke with The World's host Carol Hills about her project.

Listen to the interview to hear the entire discussion.

Carol HIlls: It's not like you say, "Here's a still life painting of a pumpkin, so we're going to bake a pumpkin pie." I mean, you approach things in a more thematic and thoughtful way. Give us an example.
Maite Gomez-Rejón: I like to look at a work of art … and I think about the time period it was made in, the part of the world that it was made in, and then I delve into period cookbooks, and sort of start reading between the lines of the recipes, of the ingredients of the spices used. And that's where I come up with the recipes that we prepare, inspired by the work of art. 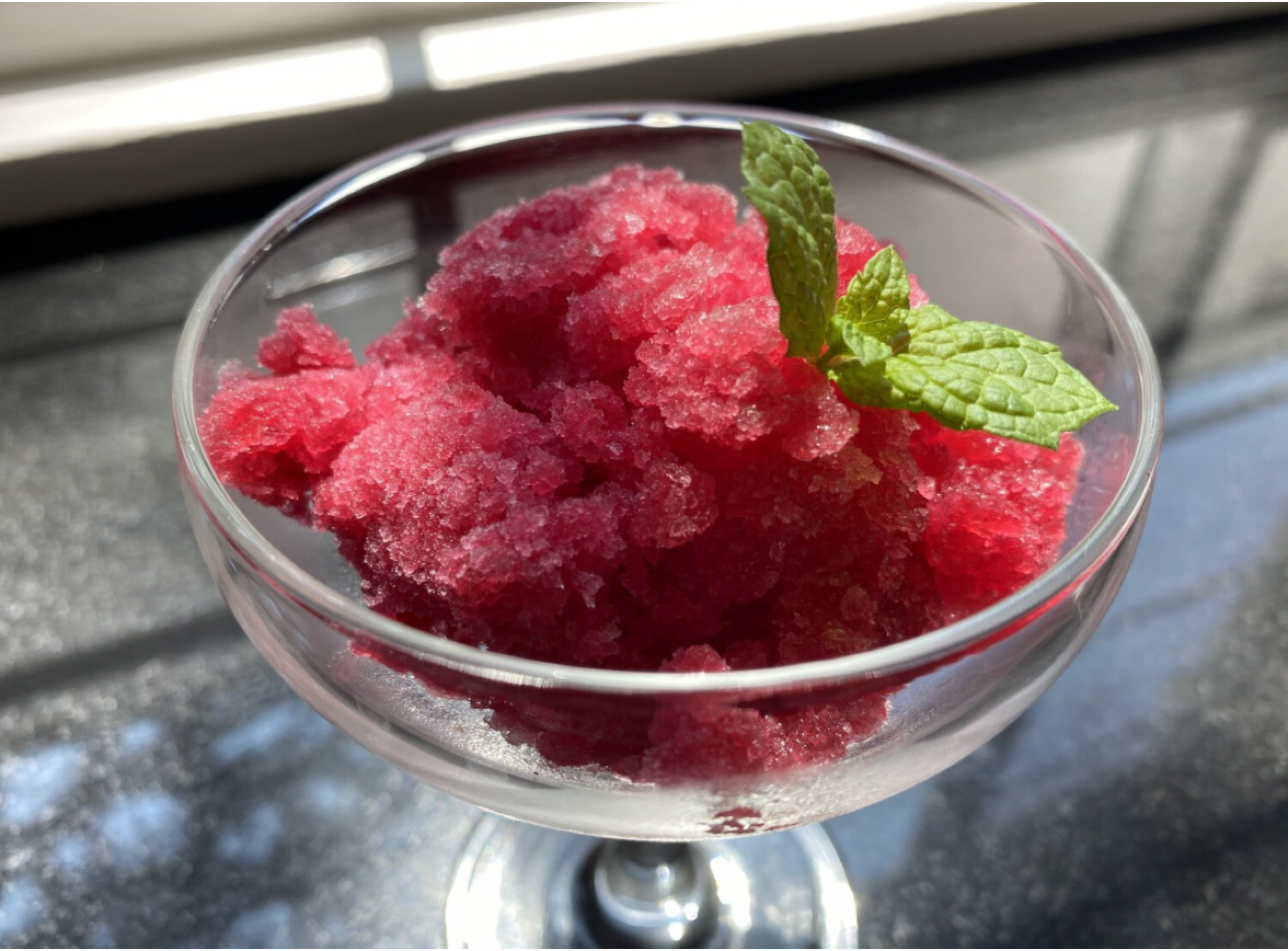 One of your earliest projects was on Alexander the Great's travel. Give us an example there of what you cooked and what art you were looking at.
Alexander the Great traveled with commanders who kept a detailed record of everything, including everything that they were eating and all of the foods that they were encountering. So, when they arrived in India, they were writing about sugar. They were calling it a sweet salt. They were writing about mangoes. When they were in Persia, they ate a dish of rice with sour cherries. So, telling these stories while looking at art from Southeast Asia, from the 4th century BC, or looking at reliefs from Persepolis — they had this meal right before they sacked the entire palace — it just makes it real, because oftentimes we go to a museum and we look at a work of art and it's very separate than us. Especially when we're looking at antiquities, it's hard to kind of make that connection. But when you bring in these real life stories and then make rice or sour cherries, or make some sort of mango lassi or some sort of sweet mango dish, it's a way to time travel. 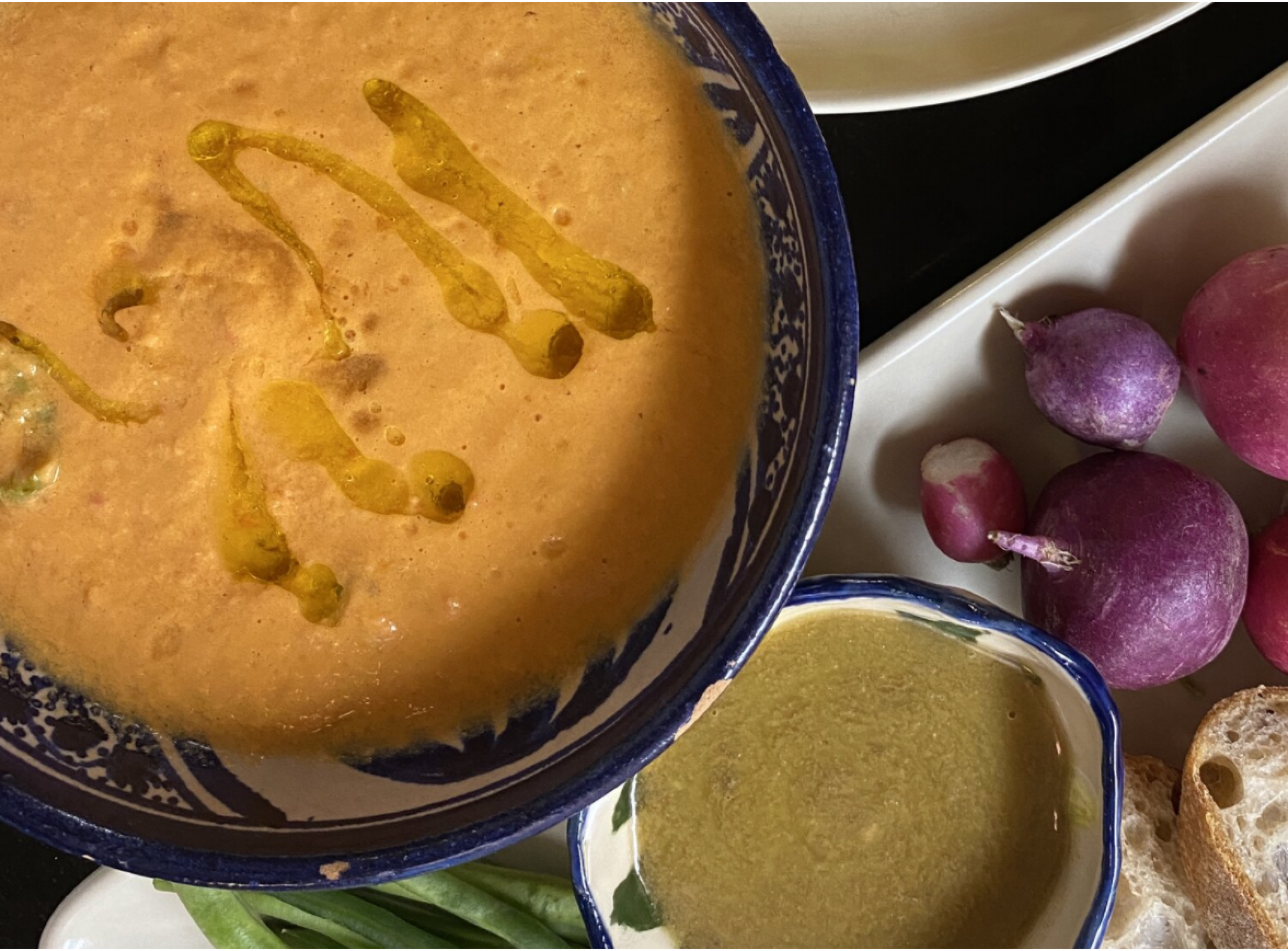 I understand you have an in-person project coming up about the cultural history of corn. Tell us about that.
There's a museum in downtown LA [Los Angeles] called LA Plaza de Cultura y Artes, and they focus on Mexican history. And they're opening up a new space across the street that's a kitchen. It's called La Cosina. And I'll be co-curating an exhibit on the history of corn, talking about myths and gods and goddesses, to going way back to the Mayans and just really sharing these stories about corn, which is the life force of the Americas, to the plate of the modern farmer in Mexico.