The COVID-19 pandemic dramatically changed the way tens of millions of K-12 students “do school” and, for some families, it was the push they needed to find alternative educational models tailored to their students’ unique needs and interests.

“He had had some disruptive behavior,” she explained. “More than anything, it was breaking my heart, because I would be taking him to school and he would be crying, refusing to get out of the vehicle to go to school.”

When his charter school closed down in March of last year because of the pandemic, Weston’s second-grade class went virtual, and Wittekind said things went from bad to worse.

“It was a little bit like pulling teeth. It was not an enjoyable experience for either one of us,” she said. “I started to see my son, who already was saying he didn’t like school, completely hate the education experience.”

Wittekind, who lives in Flagstaff, Arizona, stayed home with Weston and tried to help him navigate his pre-recorded videos, worksheets and lessons, but to no avail.

As he wrapped up second grade, Wittekind said her son told her, “Mommy, I will not go on another Zoom call again.” 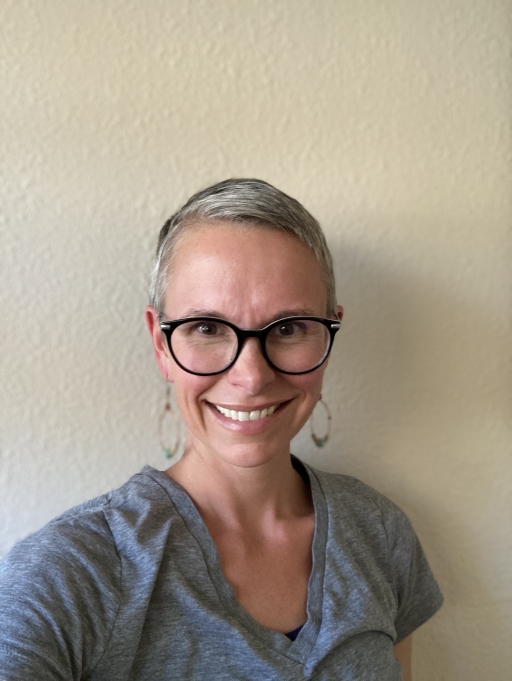 Kate Wittekind is a learning coach for her nine-year-old son who attends a Prenda microschool that she set up in her home.

Wittekind knew she desperately needed to try something different and, with the help of an Arizona-based company, called Prenda, she set up a microchool in her home for her son and a small group of students in grades three through five last year.

With Prenda’s microschool model, students learn at their own pace, and there is a focus on project-based and small-group learning, all with the goal of building, “an experience that will empower a kid as a learner,” according to the company’s founder and CEO, Kelly Smith.

“We want them to be right at their learning frontier,” he explained, “and that’s, as any teacher will tell you, very hard to do when you have a full classroom and you can only have one string of words coming out of your mouth at a time.”

Smith, an MIT grad, set up his first microschool in his house for one of his own kids and some of his friends’ children back in January 2018. He said during the pandemic, enrollment multiplied by four times and the company now supports more than 400 microschools.

Prenda partners with traditional schools and districts in a number of states to provide tuition-free education, for the most part. The company has statewide programs in Colorado and Arizona where its funding model has reportedly drawn scrutiny from the attorney general’s office.

In an email, a spokesperson for the Arizona attorney general said she could not “confirm or deny the existence of any investigation,” into Prenda.

Starting this fall, the New Hampshire Department of Education will partner with Prenda to provide learning pods, in multi-age, small-group settings to help up to 500 students who struggled with setbacks during the pandemic.

New Hampshire’s Commissioner of Education, Frank Edelblut, is convinced the microschool model will continue to thrive and help close student achievement gaps that persisted even before COVID-19.

As for Wittekind, she made an important discovery about her son through her microschool. She found out that Weston had been frustrated by knowledge gaps dating all the way back to kindergarten, when he had been ill and missed some school.

“The problem with the traditional school approach is that once he missed that school, no one met with him and made up that work, he just missed it,” Wittekind said.

She was able to fill her son’s learning gaps and Weston is now at grade level in all subjects, she explained.

Besides microschools, another learning model that has mushroomed during the pandemic is homeschooling. According to the US Census Bureau, the number of homeschooling households doubled from spring to fall last year, and there was a five-fold increase for Black families.

Angela Valentine, who lives in a northwest suburb of Chicago, belongs to one of those families. Her 12-year-old son, Dorian, struggled with some challenges at his local public school before COVID-19, where she said he was typically the only African American student in his class.

“I felt like at some point he began to feel different, and as he began to get older, especially in those tween years … I started to see him being treated just a little bit differently,” she recalled.

In the midst of the pandemic last fall, Valentine opted for a fully remote 6th grade year for Dorian, but her son was suddenly in a class where he did not know anyone, he had a brand new teacher and Valentine said he felt isolated.

“I just saw the light in him just dimming because he wasn’t engaged,” she said. 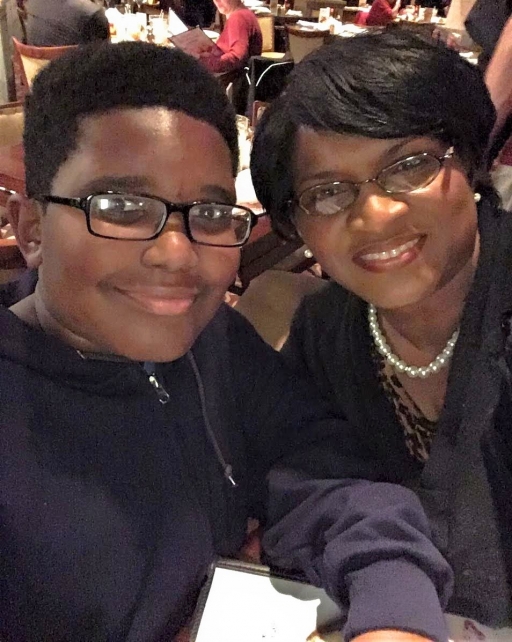 The last straw came a few months later when Dorian received unusually low grades because he had failed to submit his online work properly. Valentine said that is when she finally decided to homeschool her son. As a digital learning and innovation consultant, who works from home, she knew she could do it — especially with a host of online resources and help from the National Black Home Educators.

As we emerge from the pandemic, Valentine hopes schools will work harder to build better relationships and trust with all families.

“I think there just needs to be a little bit more partnership between the educators and the parents, so we can work together as a community, because we have to save these kids,” she said. “It’s going to take a village.”

Much like Dorian and Weston, Kristina Khokhlova’s experience with distance learning, hastily introduced by her public school in Washington state, was a bust.

“Personally for me, my education experience with the public school online wasn’t very good because public school wasn’t used to teaching online,” she recalled.

When Khokhlova’s 7th grade class in the Issaquah School District went fully remote last fall, she instead turned to Connections Academy, which provides online public schools tuition-free for K-12 students nationwide. The for-profit organiztion has been around for 20 years but, according to Connections Academy, enrollment in its online schools across the country increased by 43% in 2020, due in part to a flurry of kids seeking experienced online education — including Khokhlova, a straight-A student who was hungry for more advanced classes.

“I really enjoyed getting to join in the higher levels of math, because [at] Connections [Academy] I was able to move up to 9th-grade math, and then move up to honors 9th-grade math,” she said, “which is much more challenging and much more interesting for me.”

Khokhlova has thrived academically with virtual learning, and she plans to continue with Connections Academy, at least through the end of middle school. She enjoys waking up whenever she wants, and she does not miss spending up to an hour and a half traveling on the school bus every day, she explained.

“Online learning is here to stay,” according to Pedro Noguera, dean of the University of Southern California Rossier School of Education, but he said he worries about the long-term consequences for students who could miss out on much needed face-to-face contact with peers and teachers.

“School is not just about the academic learning, it’s about the social and the emotional learning. It’s about understanding your place in society. It’s about learning to get along with others,” and he is concerned “that part of the educational experience has been diminished and not fully appreciated.”

A recently published survey of educators by the RAND corporation, also found some apparent contradictions with remote instruction in traditional public schools: relatively high demand for it but some alarming statistics about standards.