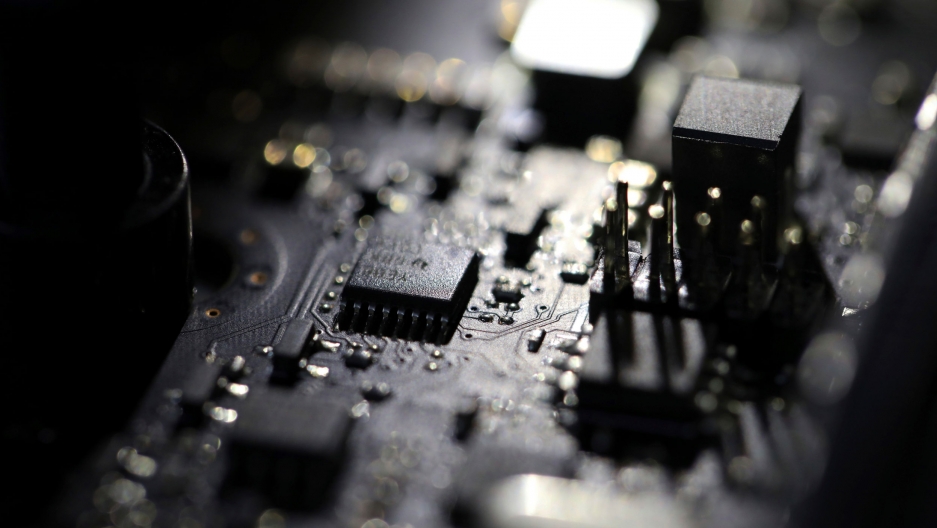 For 21 years, the software company Kaseya labored in relative obscurity, at least until cybercriminals exploited it in early July 2021 for a massive ransomware attack that snarled businesses around the world and escalated US-Russia diplomatic tensions.

REvil offline
REvil, a Russia-based hacking group behind recent ransomware attacks that crippled companies worldwide, has gone offline. While the criminal syndicate’s dark web data-leak site and the portal where ransom was negotiated are now unreachable, the reason behind the disappearance is still unknown. On a call last week, US President Joe Biden told Russian President Vladimir Putin that he needed to curb the cyber attacks from Russia-based groups. But there is still no indication that REvil was taken down by government authorities. The group operated off a model of offering “ransomware as a service,” leasing out its ability to extort companies to other criminals and keep a percentage of the ransom money.

Masih Alinejad
Four Iranian intelligence officials have been charged in New York’s Federal court with plotting to kidnap Iranian American journalist and activist Masih Alinejad, who has been critical of the Iranian government. The US justice department said that Iranian officials planned to lure Alinejad, a US citizen living in New York, to a third country in order to abduct her. Alinejad was not identified directly by prosecutors, but she confirmed in an interview that she was the target of the plot. Alinejad wrote an opinion piece in the Washington Post last year titled “Iranian officials have declared they want to kidnap me. It’s happened to others before.” Other charges against the alleged conspirators who live in Iran include sanctions violations, bank and wire fraud and money laundering.

Canada First Nations
The Penelakut Tribe in British Columbia, Canada, said it has found over 160 unmarked graves in what was home to the Kuper Island Residential School for Indigenous children, run by the Catholic Church with funding from the Canadian government. This is the fourth such finding in the past two months in Canada. The school, which operated from 1890 to the mid-1970s on Penelakut Island as part of a campaign to assimilate Indigenous children into white Canadian society, was demolished in the 1980s. The Canadian government has admitted that physical and sexual abuse was rampant in the schools. 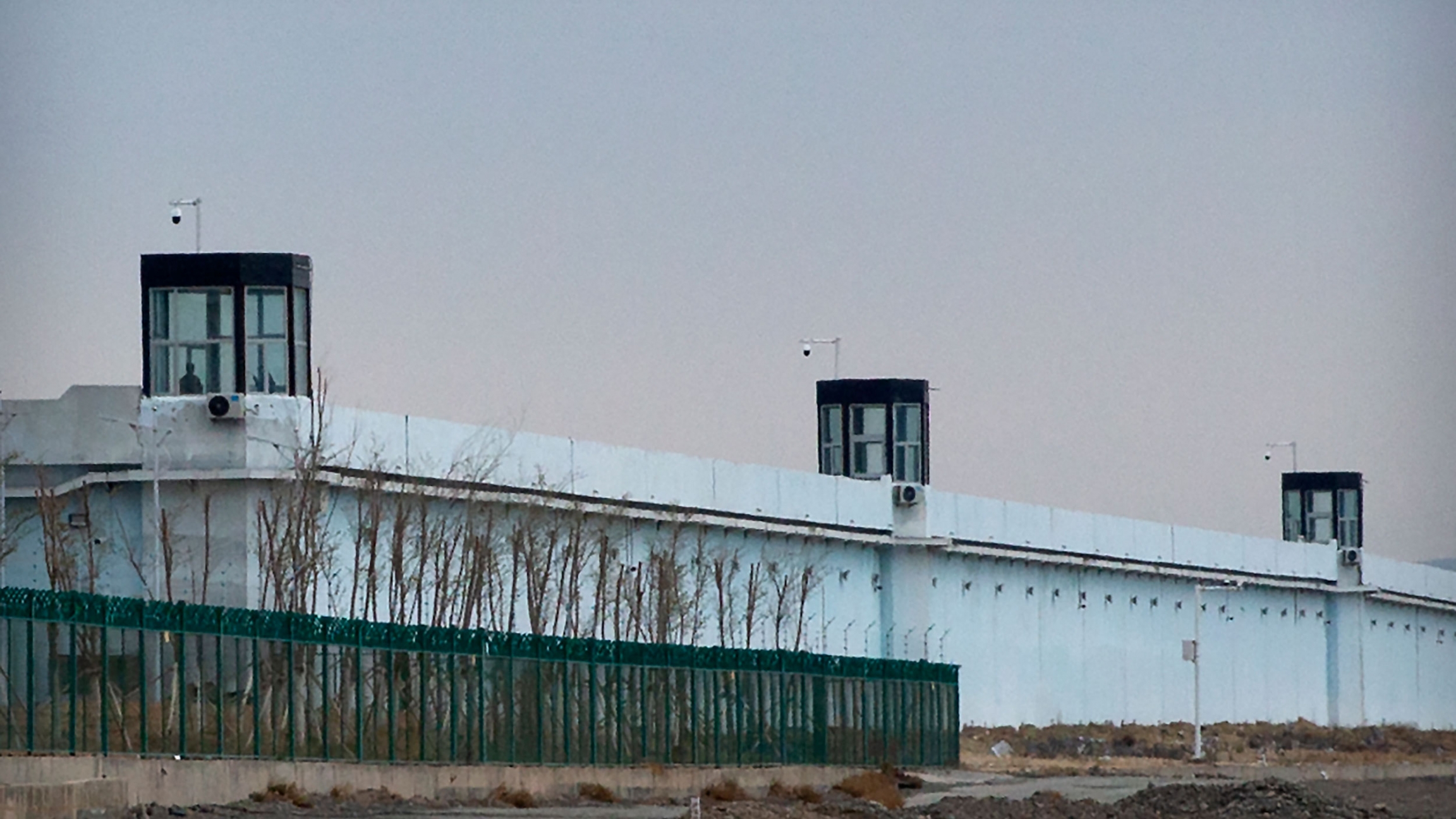 A person stands in a tower on the perimeter of the Number 3 Detention Center in Dabancheng in western China's Xinjiang Uyghur Autonomous Region on April 23, 2021.

The US has banned some solar products from China's Xinjiang province after a recent report revealed that makers of polysilicon — a key component of solar panels — used the forced labor of Uyghur people. Companies in the region produce 45% of the world's polysilicon, which is then shipped around the world, said Laura Murphy, a human rights researcher.

Will Ghebreyesus’ pandemic report card earn him a second WHO term? 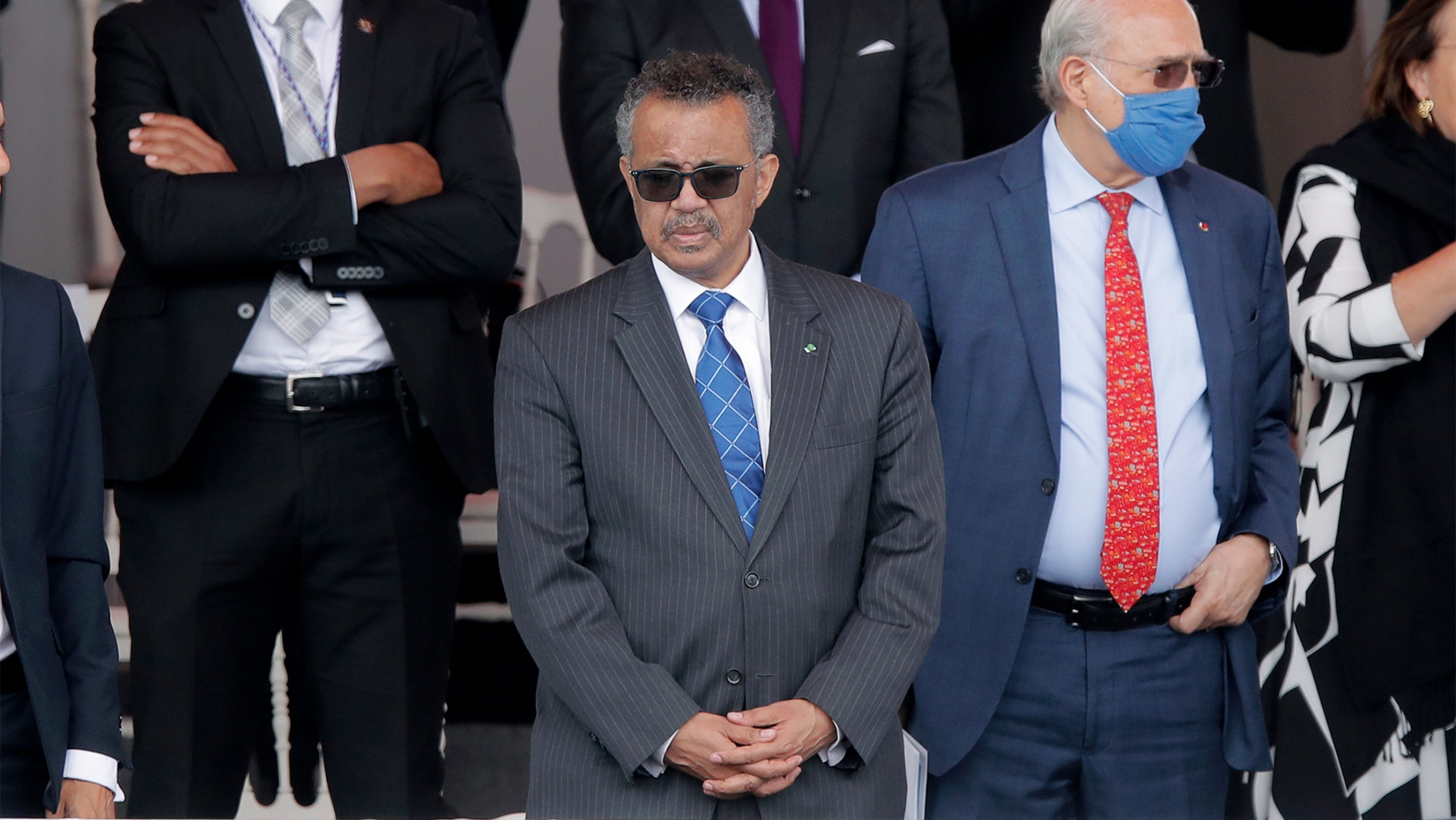 Tedros Adhanom Ghebreyesus, director-general of the World Health Organization, has been a mainstay face of the COVID-19 pandemic response over the past year. Analysts are now trying to determine if his record will help or hurt him as he plans to run for a second term.

Polish treasure hunter Przemyslaw Witkowski has found silver coins in a cornfield that were minted more than 1,100 years ago — around the time when a Viking army laid siege to Paris in 845. One theory is that the invaders were paid off to preserve the city. But others say the coins are from years before the siege. Whatever the back story, archaeologists are stoked by the rare find.

Listen: More than 100 people detained or missing amid Cuban protests 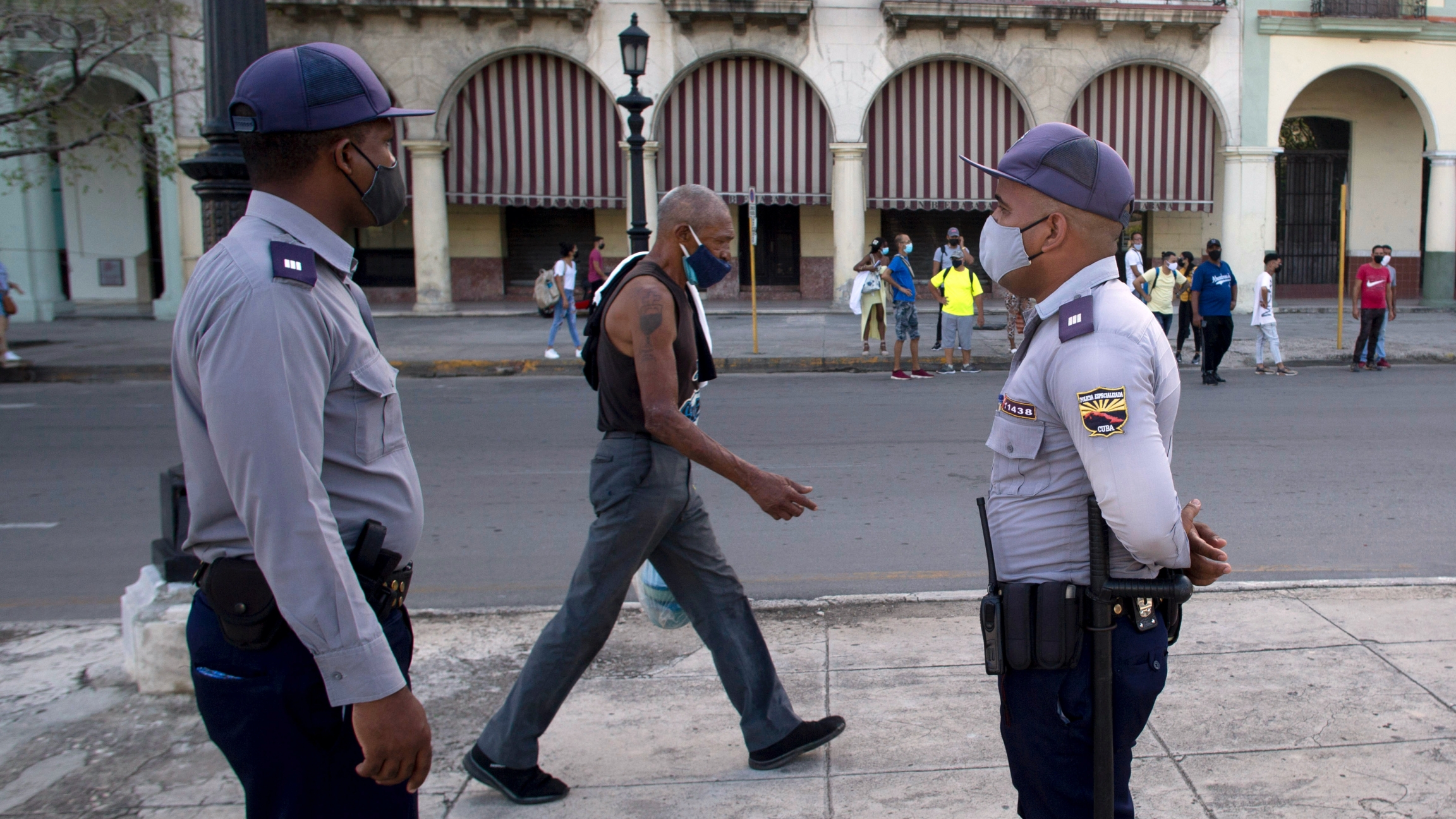 Police stand guard near the National Capitol building in Havana, Cuba, July 12, 2021, the day after protests against food shortages and high prices amid the coronavirus crisis.

In Cuba, activists say more than 100 people have been detained or gone missing since protests erupted over the weekend. We'll hear from someone in the capital, Havana. Also, do we need booster shots for COVID-19? Scientists are debating that question. Still, a handful of countries are preparing for boosters. Plus, does a lobster feel pain? The British Parliament wants to know.