Tarcísio Maistricz talks softly on the front porch of his wooden cabin, his wife beside him.

He’s a young leader of a traditional community known as Marcondes in the countryside of the Brazilian state of Paraná. Most of the families in Marcondes have been here since their ancestors emigrated from Ukraine a century ago.

But there’s a problem. Soy, he says, is breaking apart their faxinal, or traditional farming community, in Paraná.

“Our greatest threat today is the invasion of the monoculture of soy. People don’t see our land as a territory and are instead privatizing the areas that were collective and negotiating to put in soy. It’s ending our way of life.”

“Our greatest threat today is the invasion of the monoculture of soy,” Maistricz said. “People don’t see our land as a territory and are instead privatizing the areas that were collective and negotiating to put in soy. It’s ending our way of life.”

Maistricz says the size of their communal land has shrunk to a sixth of what it once was. That’s in part because of the huge growth in soy.

Brazil outpaced the United States last year to become the largest soy-producing country in the world. Record exports are again expected this year. The country is looking to produce nearly 5 billion bushels. 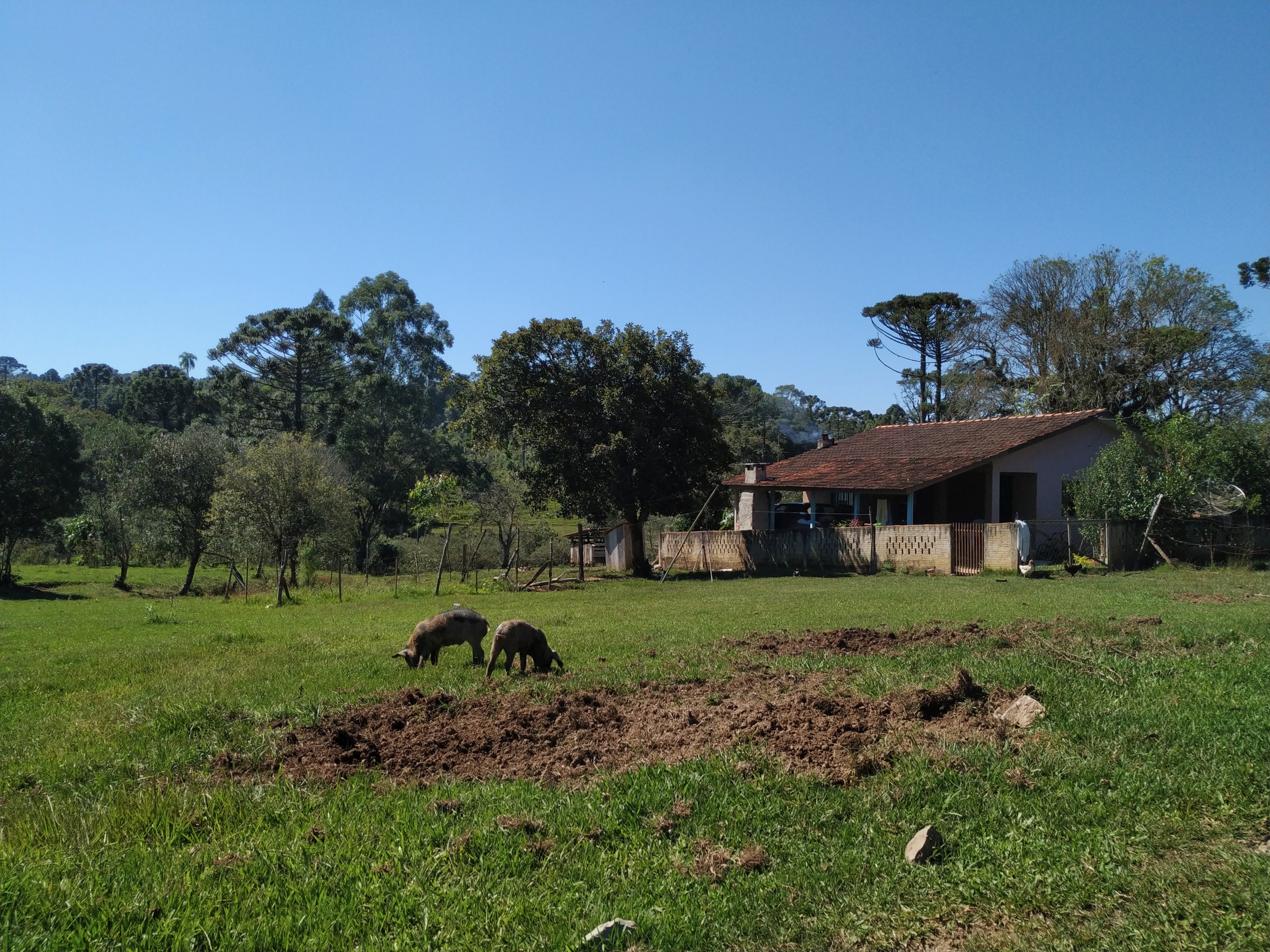 In this traditional faxinal community, Marcondes, in the countryside of the Brazilian state of Paraná, residents let their farm animals roam free on their communal lands.

Décio Teixeira, head of the Soy Producers Association for the branch in the nearby state of Rio Grande do Sul, has been farming soy for five decades.

“Soy has been a huge catalyst for rural development around the country. Brazil has practically been built around soy since the 1970s,” he said.

The bean is grown up and down the country. Since 1990, the total area of land planted with soy in Brazil has more than tripled.

More than 70% of the country's soy exports go to China. Economists say record exports in soy and other commodities, such as meat, poultry, coffee, sugar cane and paper pulp have helped keep Brazil afloat despite the pandemic. Agribusiness in Brazil makes up more than a quarter of the country’s gross domestic product. And soy is the biggest chunk of that.

“Soy is the great engine of growth for Brazil. And every year, production increases by at least 3%,” Teixeira said. “Last year, we planted 94 million acres of land in Brazil with soy. This year, we hope to hit almost 100.”

But that growth has a cost. 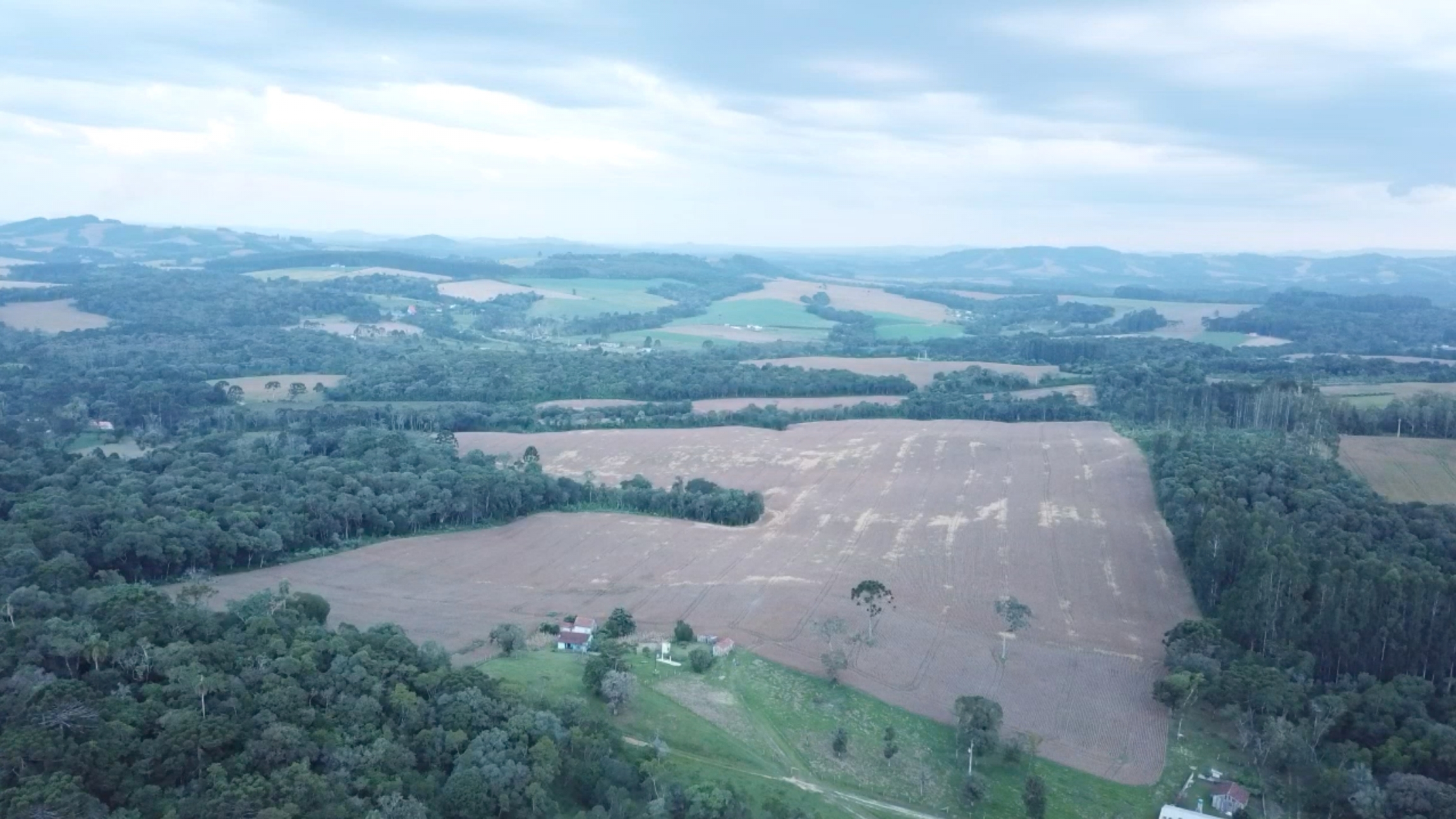 The size of the faxinal's communal land in Marcondes in the countryside of the Brazilian state of Paraná has shrunk to a sixth of what it once was — in part because of the huge growth in soy, according to farmer Tarcísio Maistricz.

Related: ‘Bolsonaro, get out!’: Protesters across Brazil call for president’s ouster

Brazilian researcher Flavia Oliveira, a PhD candidate in environmental studies at the University of California, Santa Cruz, has been studying the health of forests inside Paraná for several years.

Oliveira says the faxinal communities are a fascinating example of sustainable land use because residents have intentionally preserved their forests as a feeding ground for their pigs and other animals. 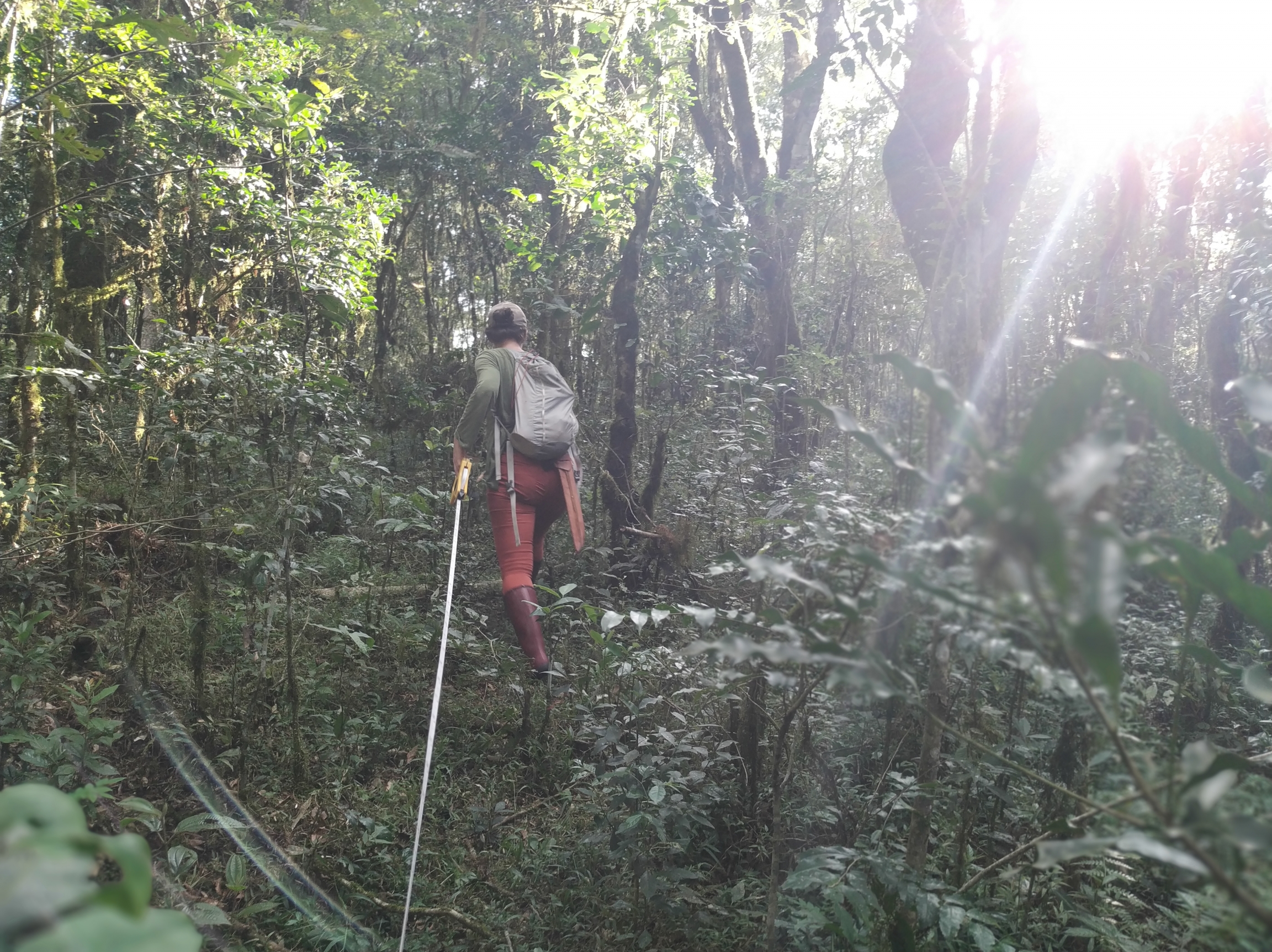 Brazilian researcher Flavia Oliveira, a PhD candidate in environmental studies at the University of California, Santa Cruz, says the faxinal are a fascinating example of sustainable land use because they have intentionally preserved their forests as a feeding ground for their pigs and other animals.

Residents of the faxinal communities often harvest pinhão nuts or maté, the South American tea, but increasingly through the years, locals have turned to the profitable soy crops.

As faxinal lands are chopped up, deforested and fenced off, it becomes harder and harder for residents to make ends meet.

Soy is not the only thing threatening these communities, though.

Land-grabbers and logging companies have long battled with small farmers over their resources. And there’s the challenge of changing times. Families age. Kids move on. Properties are sold.

Many newcomers are looking for a country home or a quick profit. They plant soy or fence off communal land, blocking farm animals from the forests; this makes it that much harder for those trying to live the way their families have for generations.

“I walked through the property of this one family and there were these beautiful forests, and he told me, 'I don't want to cut the forest down,'” Oliveira said. “'I want to do something with this area, but if I don't have an economic return from whatever I'm doing with this area, you know, I'm going to probably plant soybean.'”