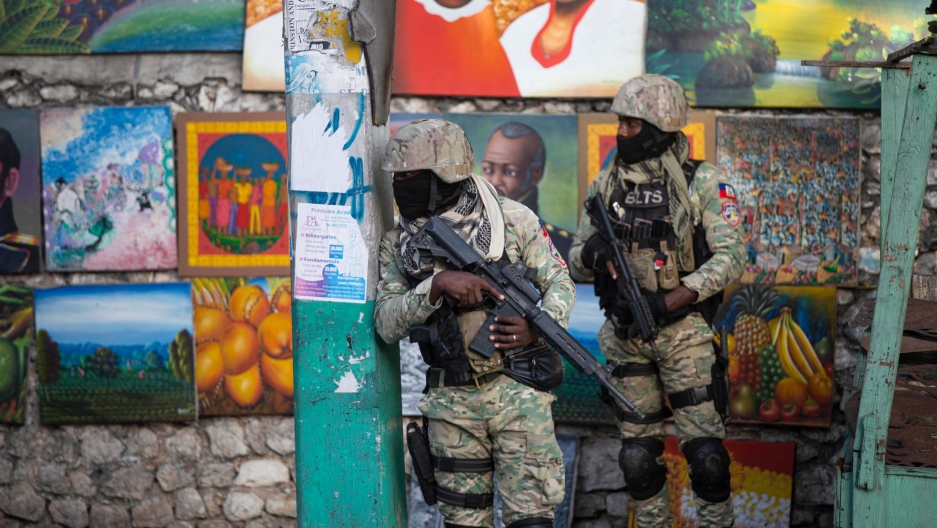 Haiti assassination
After engaging in a chaotic shootout, Haitian police have killed four suspects who were allegedly involved in the predawn assassination of President Jovenel Moïse on Wednesday. Without providing details on the suspects, Chief of the Haitian National Police Léon Charles added that two other suspects had been arrested and three officers being held hostage had been freed. The stunned Caribbean nation, already suffering from widespread poverty, violence and political instability, is now under a two-week state of emergency declared by Prime Minister Claude Joseph, who assumed the country’s authority following the brazen murder.

Tokyo state of emergency
Japanese Prime Minister Yoshihide Suga declared a state of emergency for Tokyo in an effort to combat the alarming number of coronavirus infections. The emergency measures are set to start in the Japanese capital on July 12 and continue through Aug. 22 — running throughout the Olympic Games. The International Olympic Committee and Japanese organizers have decided not to allow any spectators at the Games. International fans have already been banned from attending the summer events.

Jacob Zuma
Jacob Zuma, the former president of South Africa and lauded freedom fighter during the country’s apartheid era, turned himself in to authories on Thursday to begin a 15-month jail sentence. Zuma was sentenced to prison for contempt of court for defying orders to testify before a judicial commission investigating corruption during his time as the country’s president. 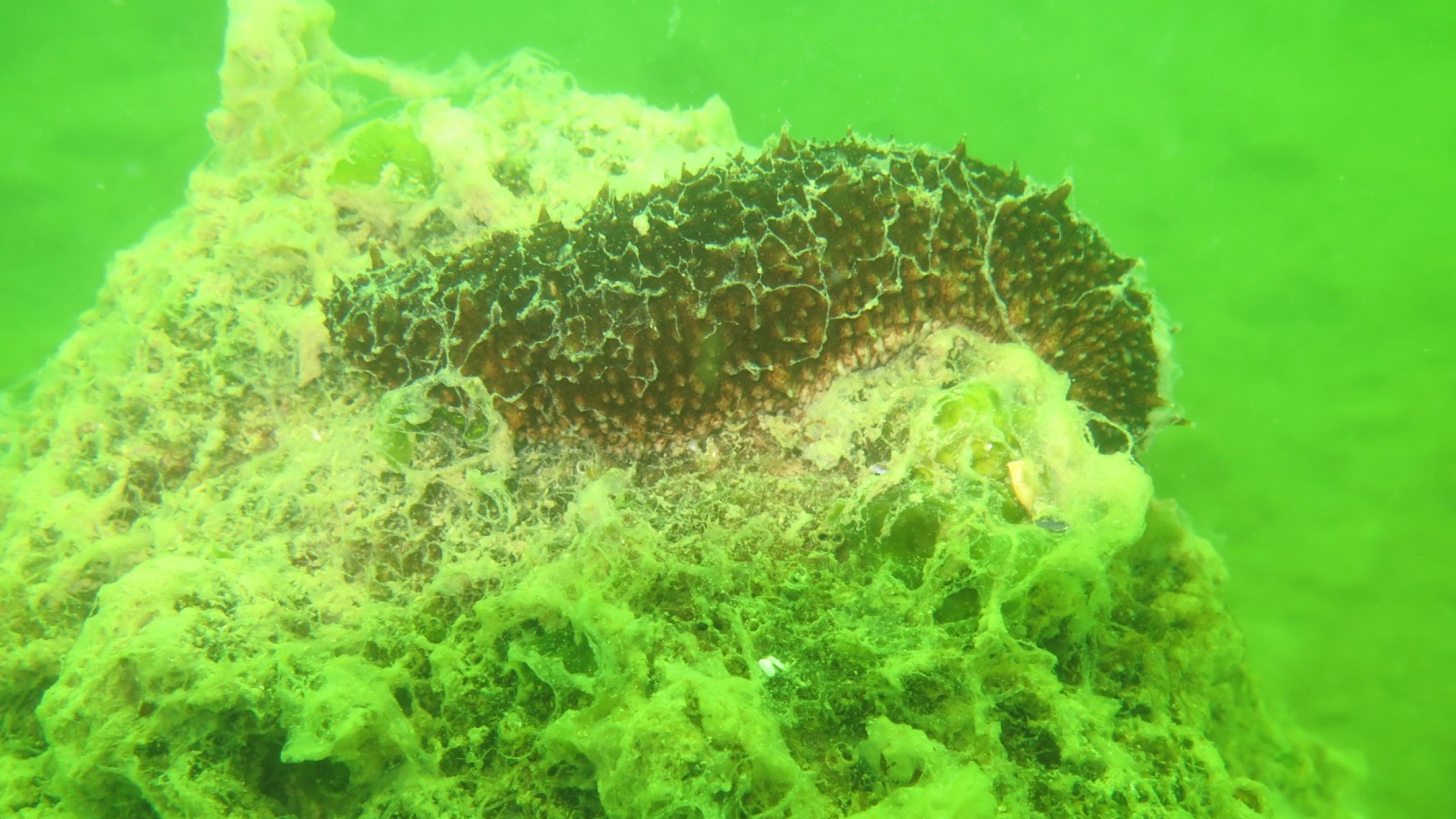 Professional divers like Cumhur Ayar have photographed the impact of the outbreak on the seafloor, trying to prove to Turkey’s highest levels of government that they must deal with the source of the problem: untreated wastewater pumped into the sea by hotels, factories and residences.

Sea snot results from buildups of phytoplankton, also known as “marine mucilage.” As the sludge floats on the water’s surface, it forms a spongy crust that cuts off oxygen and sunlight to the fish and plants below.

The recent outbreak in Turkey’s Marmara Sea is believed to be the largest on record, worldwide. Since the spring, sea snot buildups have been spotted from Istanbul’s southern coast to as far away as the Greek island of Lemnos.

‘This year is still not normal’: International students wade through a confusing mishmash of vaccine, visa rules 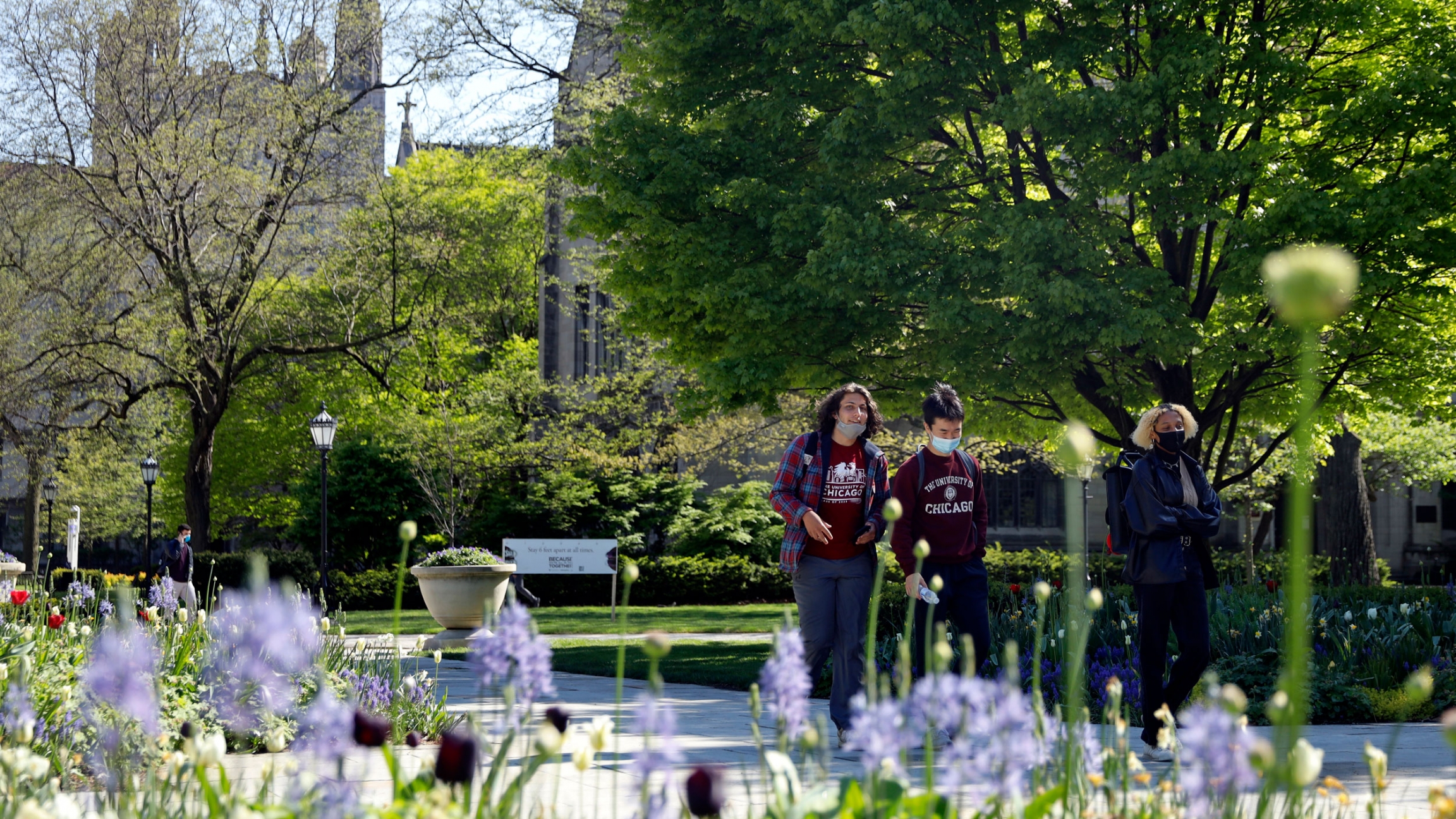 Students wearing masks make their way through the University of Chicago campus in Chicago, May 6, 2021.

The pandemic threw off the plans of many international students studying in the US. And new vaccine policies have added yet another layer of stress.

Hello kitty! A giant 3D cat has appeared on a billboard in the busy Shinjuku neigborhood in Japan. Call it CAT-zilla, if you want, but the hyper-realistic 4K image placed among advertisements is startling some pedestrians. And it comes with its own live stream and Twiter account. 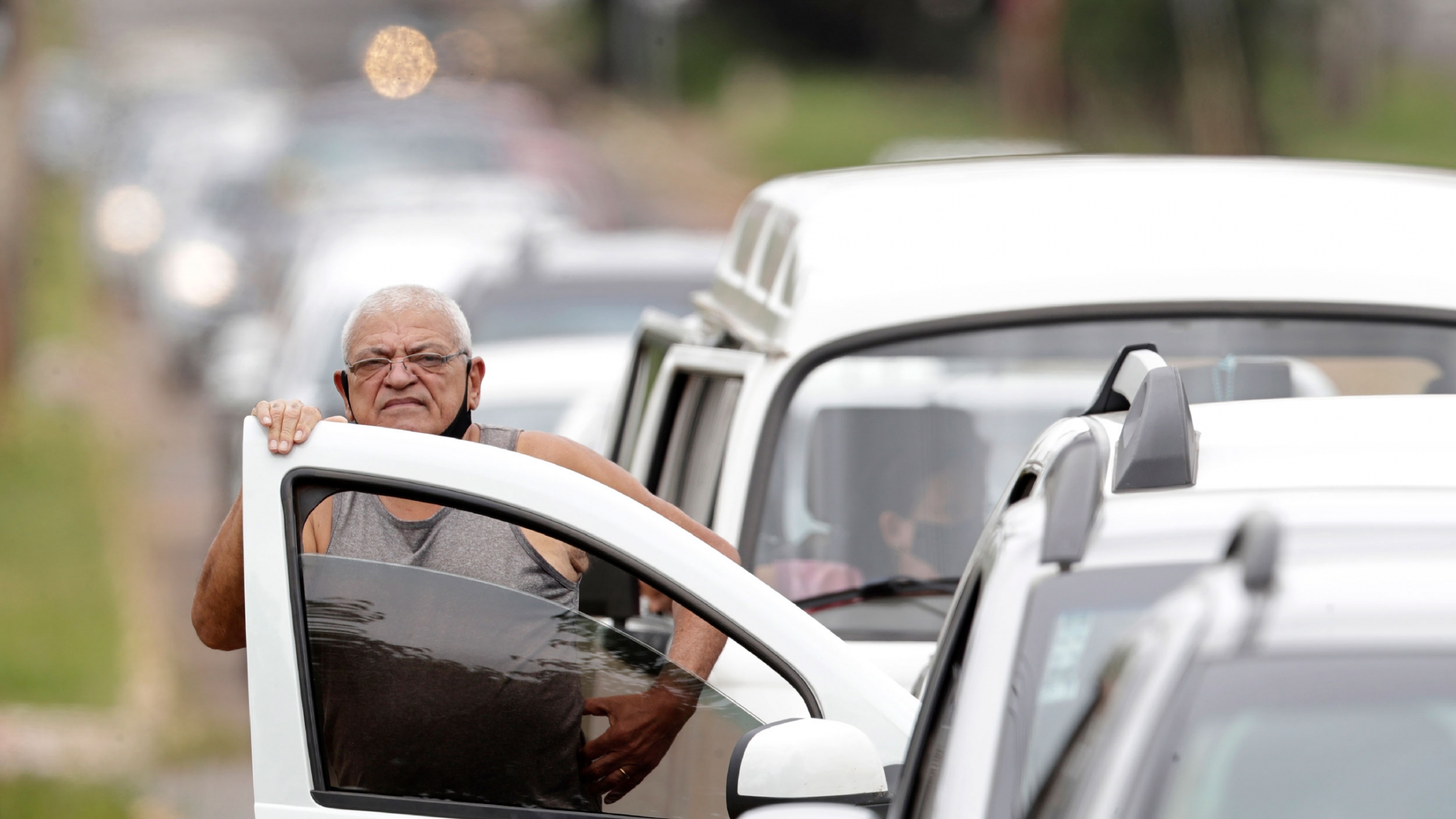 In this March 22, 2021 file photo, a man stands next to his vehicle in a line at a COVID-19 vaccination point for priority elderly persons in the Ceilandia neighborhood, on the outskirts of Brasilia, Brazil.

Brazil is finally getting vaccines following President Jair Bolsonaro's botched approach to vaccination purchases and a range of COVID-19 hardships. Now, citizens are honking in celebration at drive-up vaccination sites. Also, Haiti's president, Jovenel Moïse, was assassinated Tuesday in an overnight attack. And, in May, a triple bombing at a girls' school in Kabul killed nearly 100 people, mostly students. Roughly two months later, Abdullah Ahmadi hasn't been able to locate her 19-year-old daughter, Shukria. Also, the storied Cannes Film Festival had its opening night Tuesday after getting canceled last year due to COVID-19.