Abdullah Jamalallail was excited last year to start college at the University of San Francisco. He hoped to major in finance and to box. But the pandemic threw a wrench in those plans. He spent the fall taking classes online from his home in Jeddah, Saudi Arabia, in the opposite time zone.

Saudi Arabia is 10 hours ahead of California.

“Classes started at 3 a.m., so I basically flipped my day around,” Jamalallail said, laughing. “I’d sleep in the day and wake up at night just for school, so I had no social life.”

For many international students, the pandemic has thrown their lives and education in flux due to shifting travel restrictions. Now, new vaccine policies have added yet another layer of stress to both students and the universities that rely on them.

Jamalallail embarked on a winding journey through bureaucracies and backlogs to figure out visas and travel plans amid border closures. After repeated attempts, the now-19-year-old made it to San Francisco in time for the spring semester.

“The thing that I was looking forward to most is finally living alone and finally having a proper college experience."

“The thing that I was looking forward to most is finally living alone and finally having a proper college experience,” he recently told The World.

Previously, international students made up about 5% of overall enrollments at US universities, and contributed billions of dollars in tuition. One analysis found their enrollment fell by at least 15% last year.

“I would say that the eagerness to come is still there, but I know many students who basically have gotten just worn out from all these issues, and they’ve just deferred or just let go of their admission." 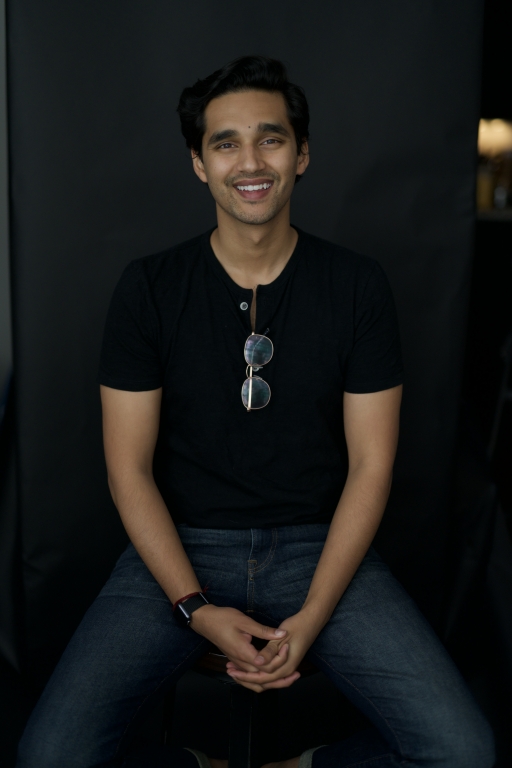 Sudhanshu Kaushik is the director of the North American Association of Indian Students.

“I would say that the eagerness to come is still there, but I know many students who basically have gotten just worn out from all these issues, and they’ve just deferred or just let go of their admission,” said Sudhanshu Kaushik, director of the North American Association of Indian Students (NAAIS).

Kaushik, an MBA student, founded NAAIS last year, right at the start of the pandemic. At first, he said students were just scrambling as campuses shut down. Overwhelmed by so many students reaching out to him with basic needs like food and rental assistance, Kaushik dropped out of school to focus on creating a better support system on a full-time basis.

In the time since, he said the situation has been especially hard on students in India who are trying to get back to school. In recent months, a massive COVID-19 outbreak there canceled required school exams. Vaccines are in short supply and, in some cases, the only option is a type that’s not approved elsewhere.

“I've been here for 24 years, and certainly last year was unlike anything else,” said Megan Amouzou, director of admissions at International House. “This year is still not normal.”

Amouzou is excited about preparations to open the dorm again on Aug. 1, but she and others are still in limbo about students’ confirmed registrations and arrival.

“There's still a good deal of uncertainty in terms of whether people will be able to get visas to be able to come here. ... I think there's also a lot of waiting ‘til the last minute.”

“There's still a good deal of uncertainty in terms of whether people will be able to get visas to be able to come here,” she said. “I think there's also a lot of waiting ‘til the last minute.”

She and others are hopeful for a surge in students soon. A survey in May by the Institute of International Education (IIE) of hundreds of US universities also found that more than half anticipate an increase in international enrollment this fall.

But along with tricky visas and housing logistics, students now have to plan for vaccines.

A growing number of universities — nearly 600 now — have enacted a new requirement to return to class: being fully vaccinated against COVID-19. That can complicate the journey for many international students who live in countries with vaccine shortages or only offer types that are not US-approved.

In April, Drexel University in Philadelphia, Pennsylvania, issued a vaccine requirement for all returning students. Dr. Marla Gold, senior vice provost for community health at Drexel University, said the university consulted with a global vaccine expert before deciding how they would design their policies for international students.

“We took the stance, as others have, that we would look at the World Health Organization's list, which is updated frequently.”

“We took the stance, as others have, that we would look at the World Health Organization's list, which is updated frequently.” If the WHO accepted the international vaccine, so would they, regardless of its US authorization status, she explained.

Students coming to Drexel who received an unapproved vaccine, like Sputnik, will have to get revaccinated. The Center for Disease Control and Prevention recommends waiting about a month to do that. 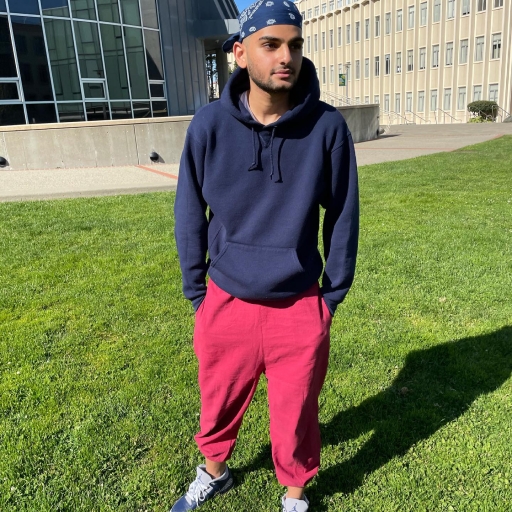 Abdullah Jamalallail is a college student in San Francisco, from Saudi Arabia.

Gold said Drexel sent out a survey to international students asking for clarification about their vaccine status and how the school could support them in the process. She said it was important to know this information in order to plan for their arrivals.

“They have to be tested on arrival,” she explained. “And then they'll get tested again around day five and complete a seven-day quarantine.”

A majority of universities IIE surveyed don’t require students to be fully vaccinated before arriving on campus to self-isolate while their COVID-19 status is confirmed, but the fact that policies can vary from college to college has created confusion and chaos, according to Kaushik, director of NAAIS.

Many schools lacked foresight on how policies would affect international students.

Stanford provides specific quarantine dorms, he said, but other institutions do not. Some provide online classes, others don’t.

He hopes universities become more proactive in supporting international students who need more flexibility as they make plans to return to the US. Schools can do more to make the quarantine and vaccination processes easier and more accessible. Clear communication is essential to ensure safe, thriving, and truly global campuses this fall.

“It's also an appropriate time to ensure that [universities] know what's going on and they're adjusting their policies to make sure that they [international students] are not disadvantaged by this,” Kaushik said.