Haiti President assasination
Haiti’s President Jovenel Moïse was assassinated early Wednesday at his private residence in the country’s capital. First Lady Martine Moïse was also shot in the attack and was hospitalized. Claude Joseph, Haiti’s interim premier, said the president's home in Port-au-Prince was stormed by unidentified, armed men overnight. He called the killing a “hateful, inhumane and barbaric act," adding that  "all measures had been taken to guarantee the continuity of the state." Moïse, 53, who was ruling by decree for two years after the country failed to hold elections, was pushing for a new constitution to allow him to run for another term. A planned constitutional referendum in July was postponed after protests erupted in the streets demanding his resignation.

Iran power cuts
Regular, widespread blackouts are affecting Iranian cities, shutting down factories and disrupting communications and public transportation. Some cities have also reported disruptions to water services due to power cuts. Iran’s President Hassan Rouhani has apologized for these unprecedented outages and has blamed them on a severe drought coinciding with a time of high demand for electricity. A spokesperson for the power sector warned that energy consumption was exceeding the country’s production capacity, saying that a "looming heat wave" could worsen the situation.

UK proposal
In legislation introduced in the British Parliament on Tuesday, the UK is looking to make the transferring of asylum-seekers to a safe third country a possibility while their applications are being considered. The Nationality and Borders Bill, which looks to deter migrants from crossing the English Channel, will also make it a crime to “knowingly” arrive in Britain without permission and give priority to asylum-seekers who arrived by approved routes. 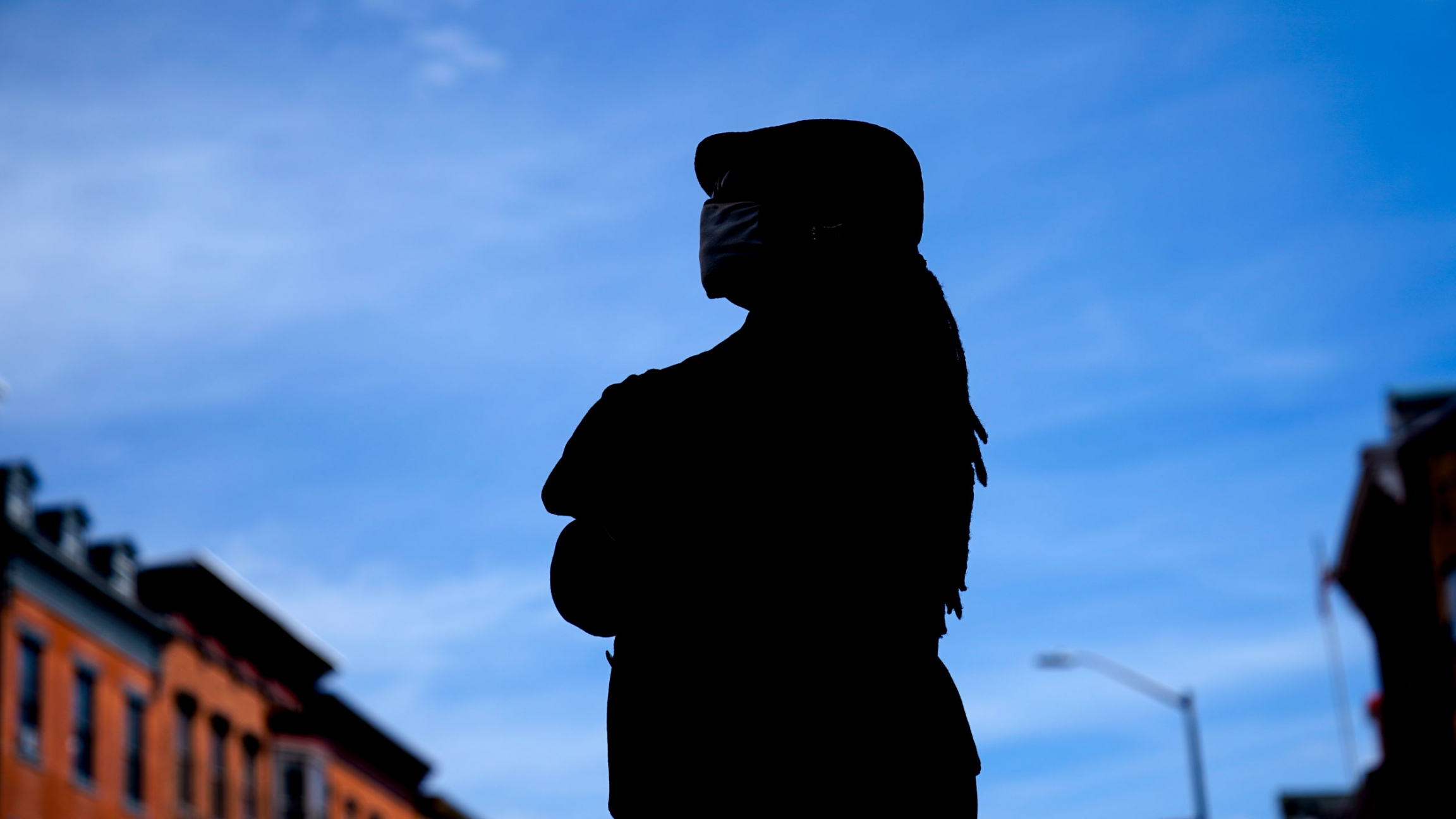 An immigrant from Liberia, who spoke to The Associated Press on condition of anonymity, poses for a photograph in the United States on Friday, March 12, 2021.

An estimated 10,000 Liberians living in the US qualify for permanent residency. The deadline to apply is now less than six months away — after a second government extension — but so far, only about a third of those who are eligible have submitted their applications. Immigrant rights groups and attorneys are hoping for more outreach and education to encourage more people to apply. 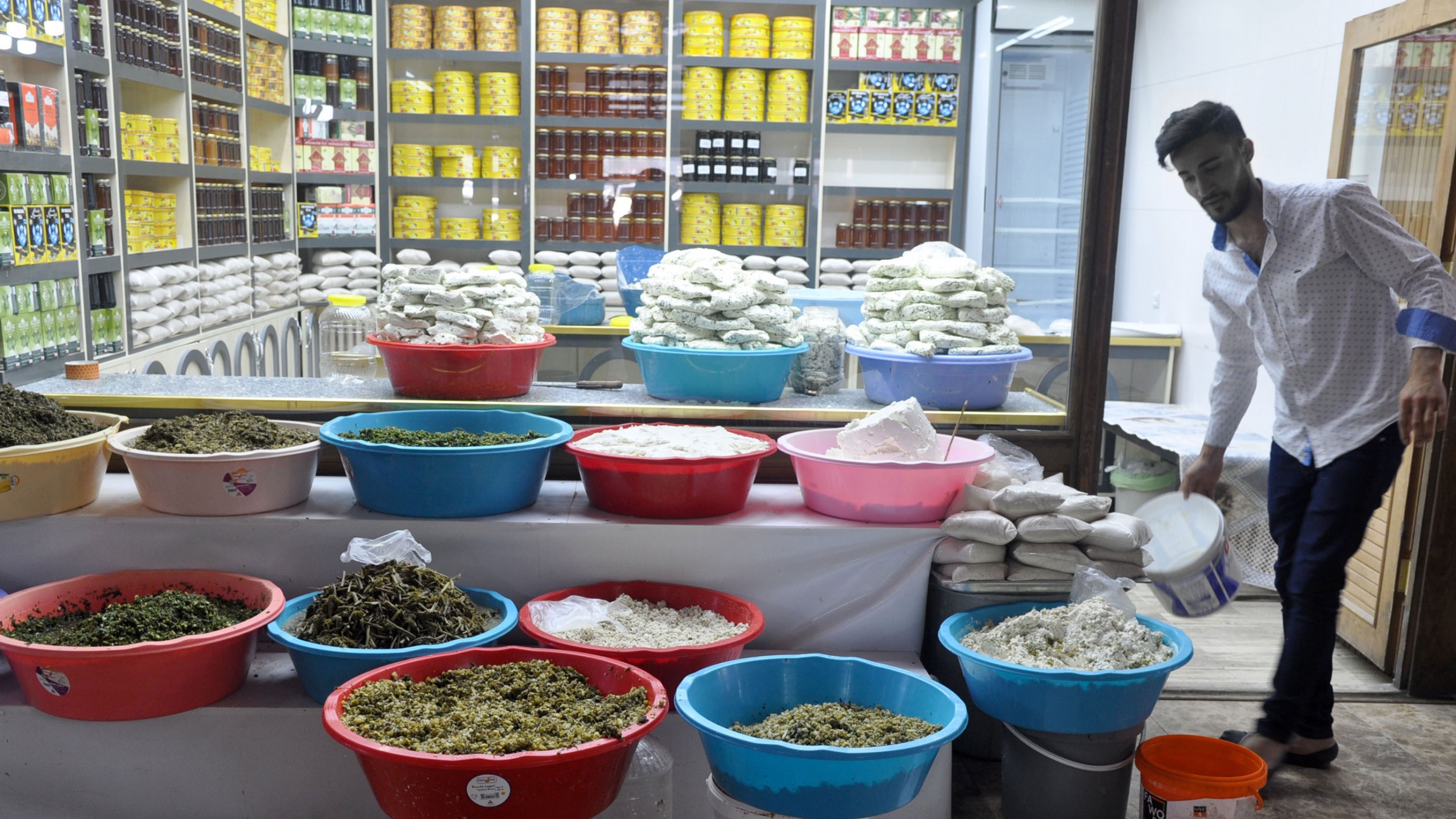 In the eastern Turkish city of Van, a market devoted entirely to cheese serves up a regional specialty made of sheep’s milk and wild herbs gathered in the mountains, a process that takes months. The city is known for its traditional cheesemaking ways, where villagers care for their own sheep. But that way of life is slowly fading away.

Researchers in Iceland have been studying the impact of a four-day workweek. The results of the study conducted between 2015 and 2019 with 2,500 people — hospital, office, play school and social service workers — showed that productivity increased or remained the same while working four days per week.

British Prime Minister Boris Johnson has announced that almost all COVID-19 restrictions will be lifted in England by July 19. But with the Delta variant threat, many scientists say it’s a “recipe for disaster.” And, as Lebanon’s financial crisis deepens, interim Prime Minister Hassan Diab said that the country was days away from a "social explosion.” Also, Nigerian law enforcement reported the kidnapping of 140 students in Kaduna state after armed men raided Bethel Baptist School boarding school. And, a book called “Chinatown Pretty: Fashion and Wisdom from Chinatown's Most Stylish Seniors,” takes readers on a fashion tour through Chinatown neighborhoods.