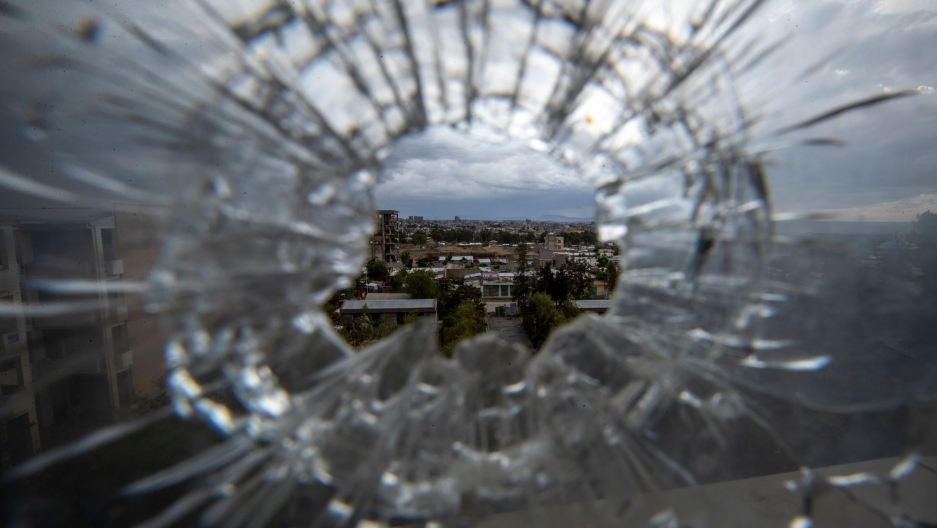 The city of Mekelle is seen through a bullet hole in a stairway window of the Ayder Referral Hospital, in the Tigray region of northern Ethiopia. Ethiopia's government said in a statement on June 28, 2021, that it has "positively accepted" a call for an immediate, ceasefire.

Tigray conflict
Ethiopian Prime Minister Abiy Ahmed’s government has declared an immediate and unilateral ceasefire in its Tigray region after nearly eight months of fighting. The ceasefire was announced after Tigrayan fighters entered and took over the regional capital Mekelle on Monday, forcing government soldiers to retreat. The Ethiopian military has occupied the region since November after invading it with help from Eritrean and militia forces. The violent conflict has forced refugees into neighboring Sudan, and caused hundreds of thousands of people to suffer from one of the world’s worst famines.

Facebook lawsuit
A federal judge has dismissed antitrust lawsuits against Facebook that were filed by the Federal Trade Commission and more than 40 US states. The lawsuit argued that Facebook holds a monopoly over “personal social networking” after Facebook’s acquisition of Instagram for $1 billion in 2012 and WhatsApp for $19 billion in 2014. US District Judge James Boasberg said the lawsuit failed to provide enough facts to back its claims and that the states had waited too long to file their case. But he also said the FTC could file again, and gave it 30 days to bring forth an amended lawsuit.

Australia lockdown
Lockdowns in four of Australia’s major cities following an outbreak of the delta COVID-19 variant could impact more than 20 million Australians. Officials in several states have restricted movement and pushed for vaccinations to limit the flare-ups, as less than 5% of the population is fully vaccinated. Australia’s prime minister said Monday that people under 40, previously unable to access the AstraZeneca vaccine — over concerns about blood clotting and vaccine shortages — could now get the jab after consulting with their doctors. The delta variant has also forced South Africa to impose at least two weeks of strict lockdown to combat a devastating third wave of the coronavirus. 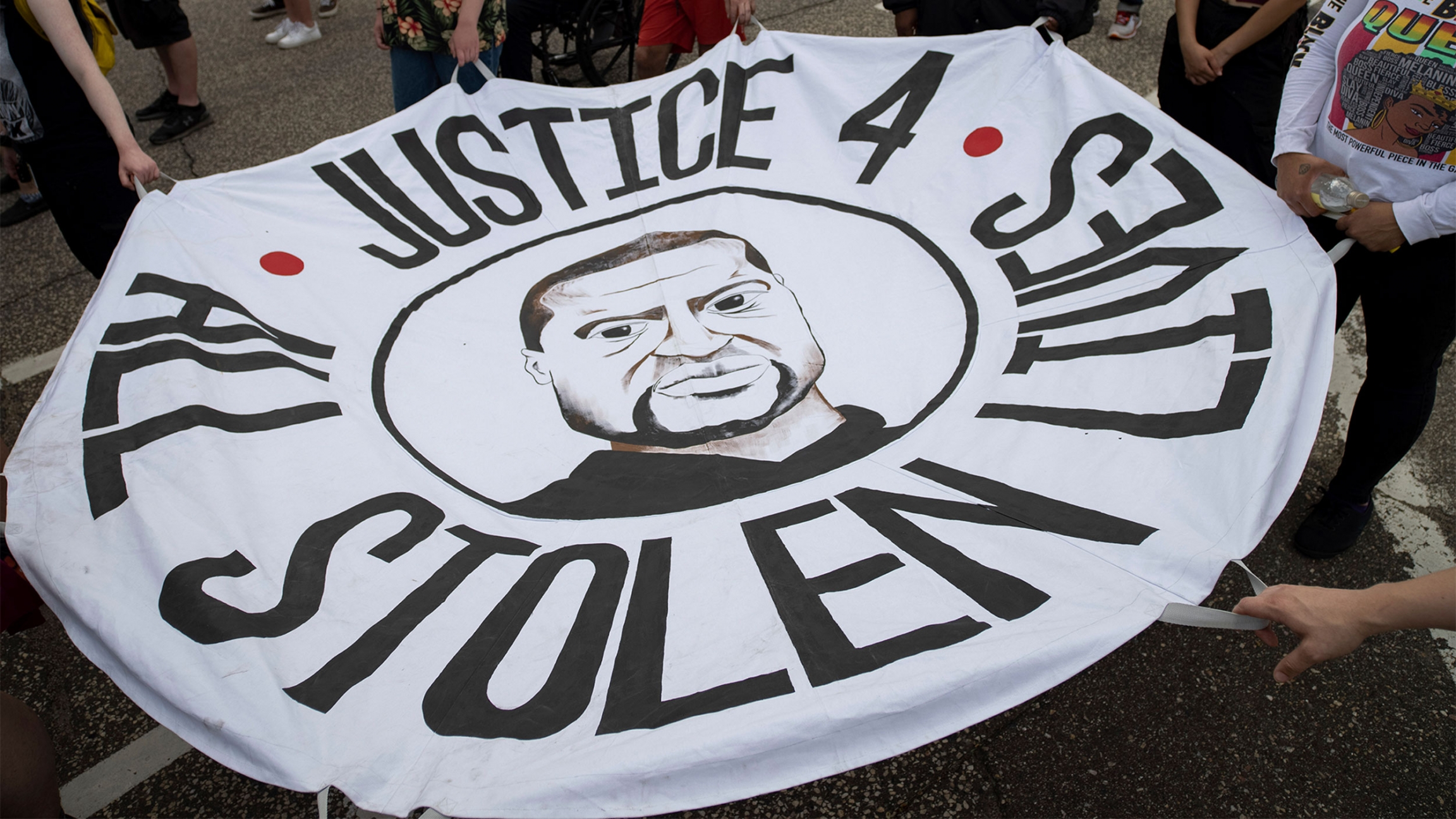 People hold a banner at a rally and march organized by families who were victims of police brutality for the one-year anniversary of George Floyd's death in St. Paul, Minnesota, May 24, 2021.

A report from the United Nations High Commissioner for Human Rights, sparked by George Floyd’s death, shows that police brutality against Black people around the world has been allowed to continue with impunity.

OHCHR head Michelle Bachelet called on states to stop denying and start dismantling racism, "to end impunity and build trust, to listen to the voices of people of African descent, and to confront past legacies and deliver redress."

A new documentary tracks the latest rise in far-right, neo-Nazism in Germany 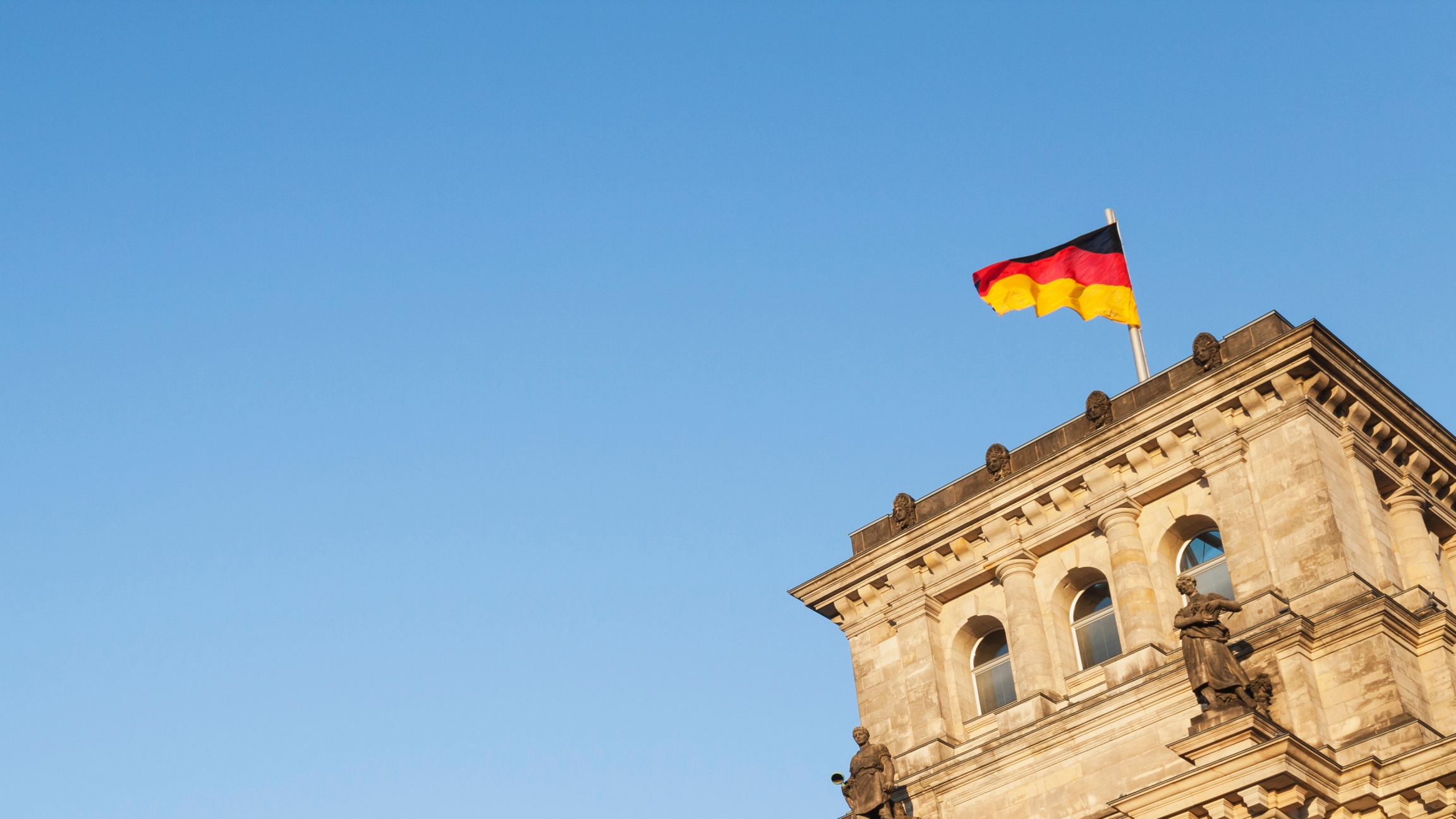 A new FRONTLINE documentary investigates the rise of far-right extremism and violence in Germany.

Evan Williams, director of "Germany's Neo-Nazis and the Far Right," told The World's Marco Werman the film explores what has driven Germany's latest surge in hate speech and attacks, and also asks whether authorities are doing enough to confront it.

"[T]he general security system is not joining up the dots to really investigate what's going on inside the police force, in the military, in particular, because they say they could be worried about about how big this thing is," Williams said.

Germany has a history of animals that predict the winners to major soccer matches. There was Paul the Octopus that accurately predicted all of Germany's seven World Cup games in 2020. Now, during the Euro 2020, there is Yashodo, a 42-year-old elephant 🐘 with a perfect prediction record so far this tournament. To the delight of German fans across the country, Yashodo is predicting that Germany 🇩🇪 will win over England 🏴󠁧󠁢󠁥󠁮󠁧󠁿 today. Get your bets in now ⚽

So far the football-loving elephant from Hagenbeck Zoo has correctly predicted all Germany matches. 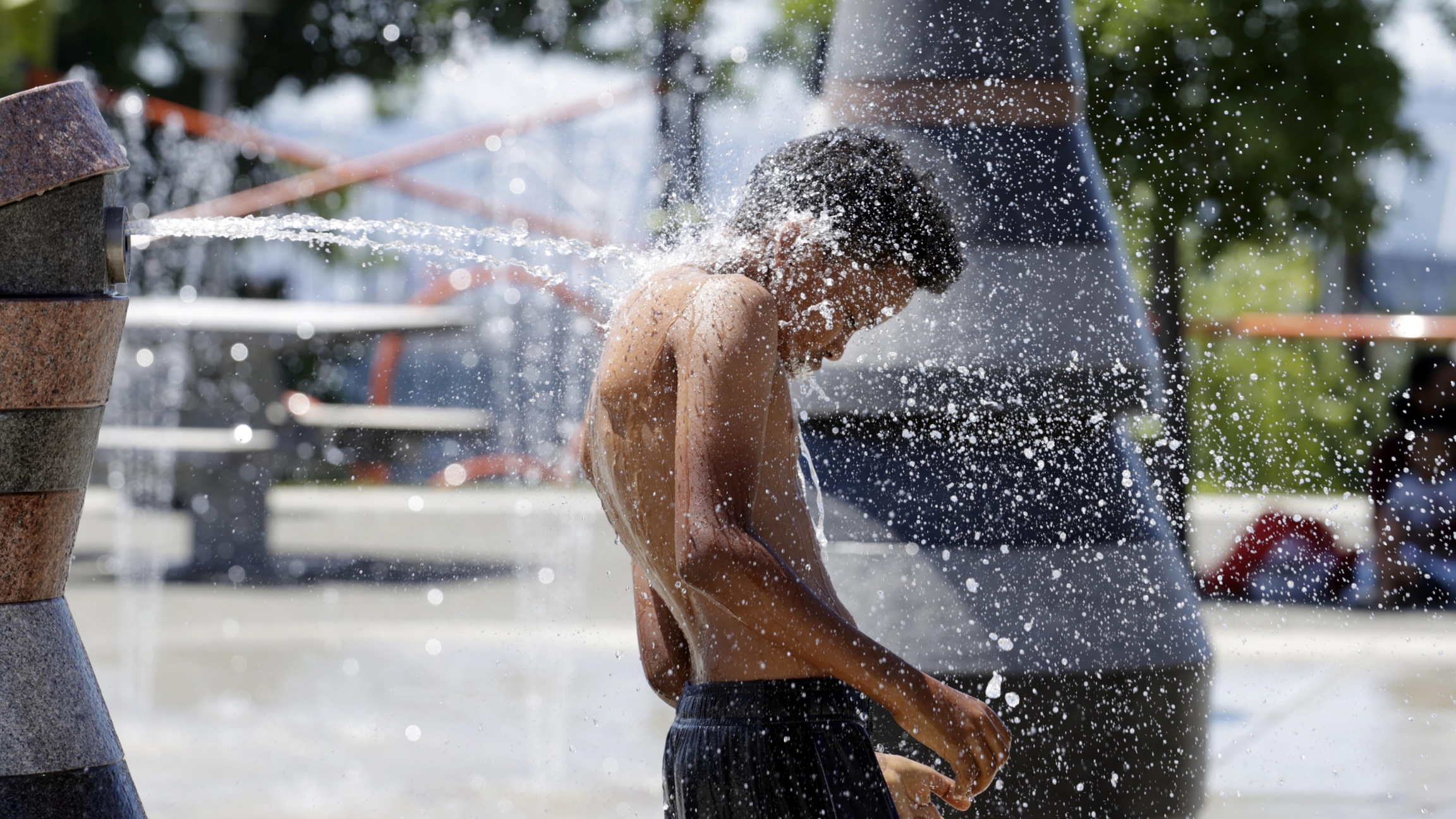 A young person cools off in the Yesler Terrace spray park during a heat wave hitting the Pacific Northwest, June 27, 2021, in Seattle.

Heat waves across the US, Canada, parts of Europe and Siberia brought soaring temps this week. And, after the killing of Black American George Floyd, several African countries urged the United Nations High Commissioner for Human Rights to investigate police brutality in the US. The rights office conducted a global investigation, and the new report confirms that police brutality toward people of African descent has been allowed to continue with impunity. Also, in his new short story collection, "Alien Stories," writer E.C. Osondu uses science fiction to explore the many meanings of “alien.”