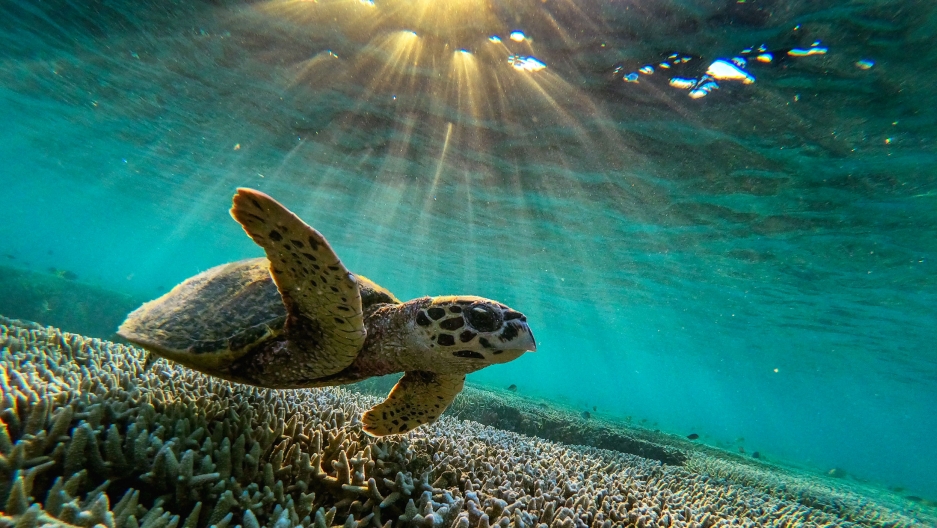 UNESCO
Australia plans to fight a UNESCO proposal to add the Great Barrier Reef to it’s list of World Heritage sites “in danger” due to climate change. UNESCO suggested Tuesday that  “there is no possible doubt” that the network of colorful corals off Australia’s northeast coast was “facing ascertained danger.” While environmentalists have applauded the move, Australia fears it will harm its tourism revenues. The World Heritage committee will deliberate the proposal next month in China.

Belarus
Belarus has responded to new Western sanctions by saying they border on a “declaration of economic war.” The US, EU, Britain and Canada imposed sanctions on several senior officials in Belarus on Monday, over the forced diversion to Minsk of a passenger plane last month and arrest of dissident journalist Roman Protasevich. Sanctions also froze the assets and placed travel bans on a number of officials linked to the security crackdown on the country that continues nearly a year after Belarusian President Alexander Lukashenko was returned to power in elections branded by the EU and others as “fraudulent.”

COVAX
The World Health Organization says more than half of poorer countries receiving doses through COVAX do not have enough supplies to continue COVID-19 vaccination campaigns. The UN and the Africa Centers for Disease Control have urged countries with surplus supplies to donate them to parts of Africa where they're needed. Most countries across Africa have received their vaccines from COVAX, which were largely sourced from the Serum Institute of India. But India had to stop its vaccine exports in response to its own coronavirus surge.

In Thailand, you could win a free cow with a COVID jab 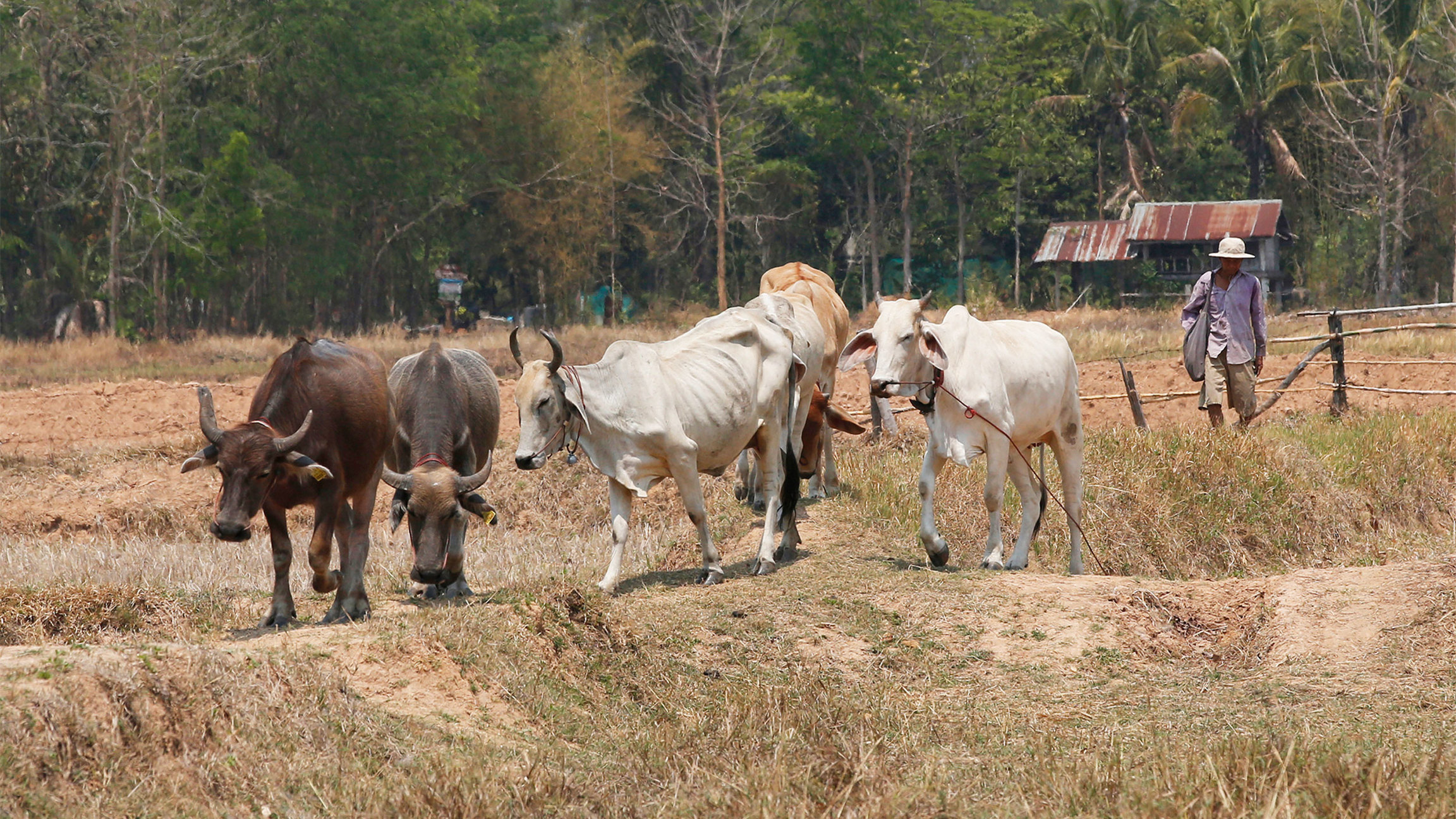 A man walks behind cows in the field in Nakhon Ratchasima, Thailand, March 14, 2019.

There's free pizza in Tel Aviv or free cannabis joints in Michigan and even free cars in Moscow. Around the world, local officials are enticing citizens to get vaccinated against COVID-19 with all sorts of giveaways. But one district in northern Thailand is offering the beefiest incentive yet: a live cow.

For the first time, Canada applies terrorism charges to acts of Islamophobia 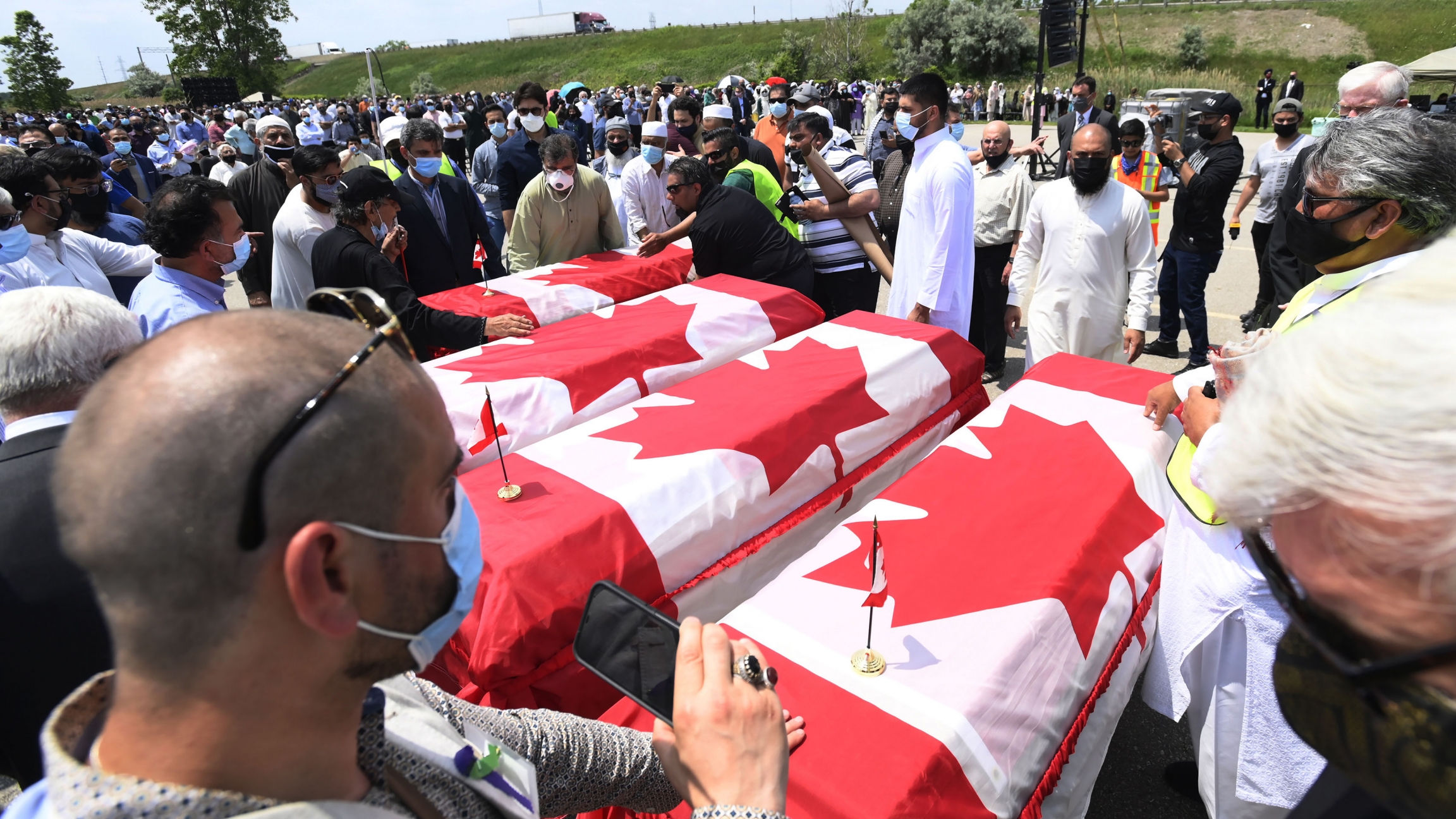 Caskets draped in Canadian flags arrive at a funeral for the four Muslim family members killed in a deadly vehicle attack, at the Islamic Centre of Southwest Ontario in London, Ontario, on Saturday, June 12, 2021.

Nathaniel Veltman has been charged with murder in the case of the Azfaal family in London, Ontario. Some legal experts say that adding the terrorism charge signals a shift in how Canada prosecutes those accused of terrorist activity.

Eight million people in China are blind, and opportunities for them remain limited. But, Zhang Hong, who is blind, has defied the odds and reached the summit of Mount Everest. 🏔️

What would it be like to summit Mount Everest if you couldn't see the peak? Zhang Hong is only the third blind person to summit the world's highest peak and the first in Asia. https://t.co/tp4kxIoa4h f/t @Zhang_Hong_76 @lixinfrank @ErikWeihenmayer 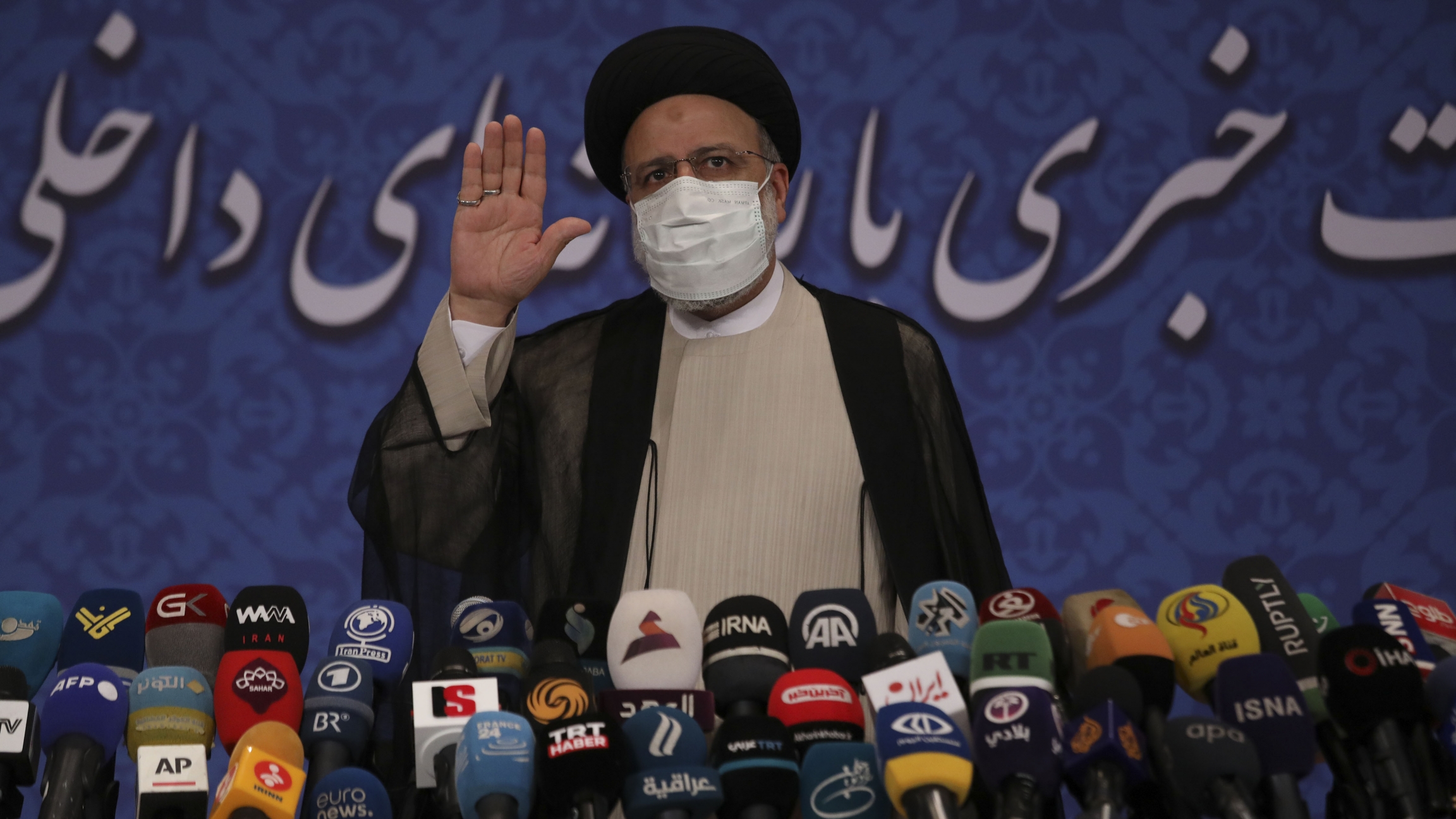 Iranian President-elect Ebrahim Raisi said at his first press conference that the economy is a top priority and that nuclear negotiations should continue — but that he won’t meet with US President Joe Biden. And, a lot of people are thinking these days, “where’s my stuff?” During the pandemic, global supply chains have been out of whack, sometimes with devastating impacts. Also, one rural Thai district has the beefiest COVID-19 vaccination incentive yet: a live cow.