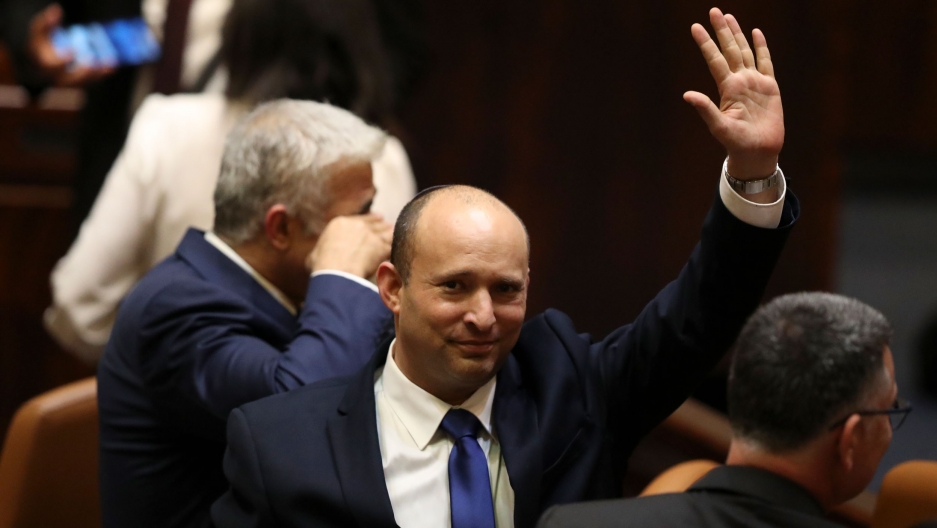 Israel
Naftali Bennett has secured the backing of parliament and formed a new government in Israel, ousting  Benjamin Netanyahu, the country's longest-serving prime minister. The fragile new coalition government is already facing a controversial test on whether to postpone a far-right march through Palestinian areas of Jerusalem — and to which Hamas has vowed to respond — following an 11-day war that led to the death of hundreds of Palestinians. Israel’s parliament, the Knesset, narrowly approved the new Bennett-led coalition government on Sunday.

Biden-NATO
Joe Biden marked his first attendance as US president at the annual NATO summit in Brussels on Monday, reaffirming the United States' commitment to the alliance — a stark contrast with the previous administration of Donald Trump. Biden, who appears to be using his first international trip as an effort to reassert US global leadership by committing to multilateralism, called the defense of NATO countries a “sacred obligation.”

Novavax
American biotechnology company Novavax said on Monday that a large study of its COVID-19 vaccine showed its shot is about 90% effective against the coronavirus and also against variants. If approved, Novavax would join Pfizer-BioNTech and Moderna in using mRNA vaccine technology to combat the global pandemic.

As US withdraws troops from Afghanistan, it will remain ‘fully focused’ on peace, says negotiator Zalmay Khalilzad 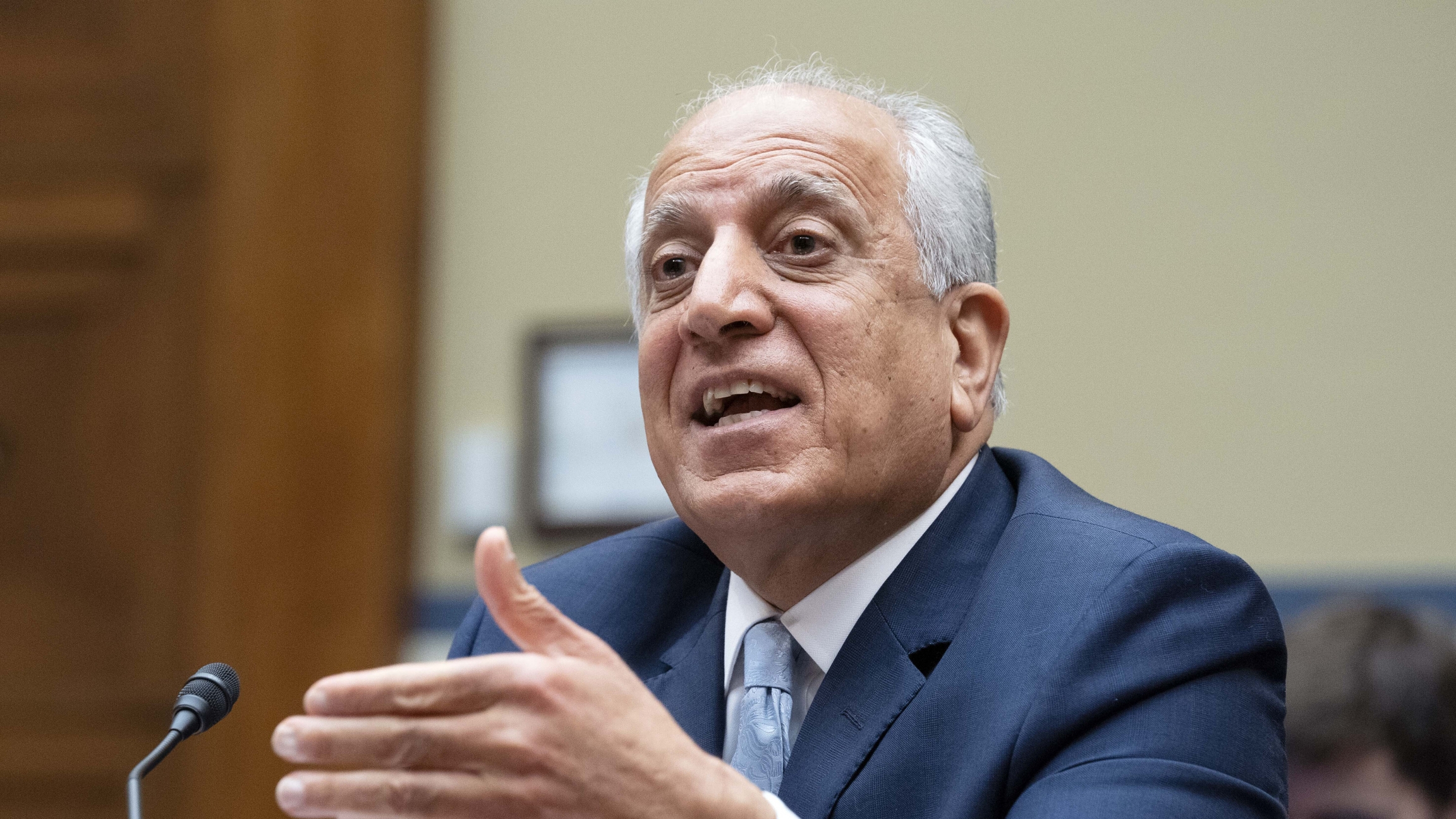 Special Representative for Afghanistan Zalmay Khalilzad speaks during the House Committee on Oversight and Reform Subcommittee hearing on the next steps for US engagement in Afghanistan, at Capitol Hill in Washington, May 20, 2021.

The US withdrawal from Afghanistan is in line with President Joe Biden's order for the US to get out of Afghanistan by September 11. In the meantime, fighting has intensified and the Taliban has taken over key districts and continues to attack Afghan forces.

Zalmay Khalilzad, the US special representative for Afghanistan reconciliation, has been at the heart of the efforts to negotiate a deal between the United States and the Taliban. He joined The World's host Marco Werman to discuss the challenges and progress made toward lasting peace in Afghanistan as US troops leave. 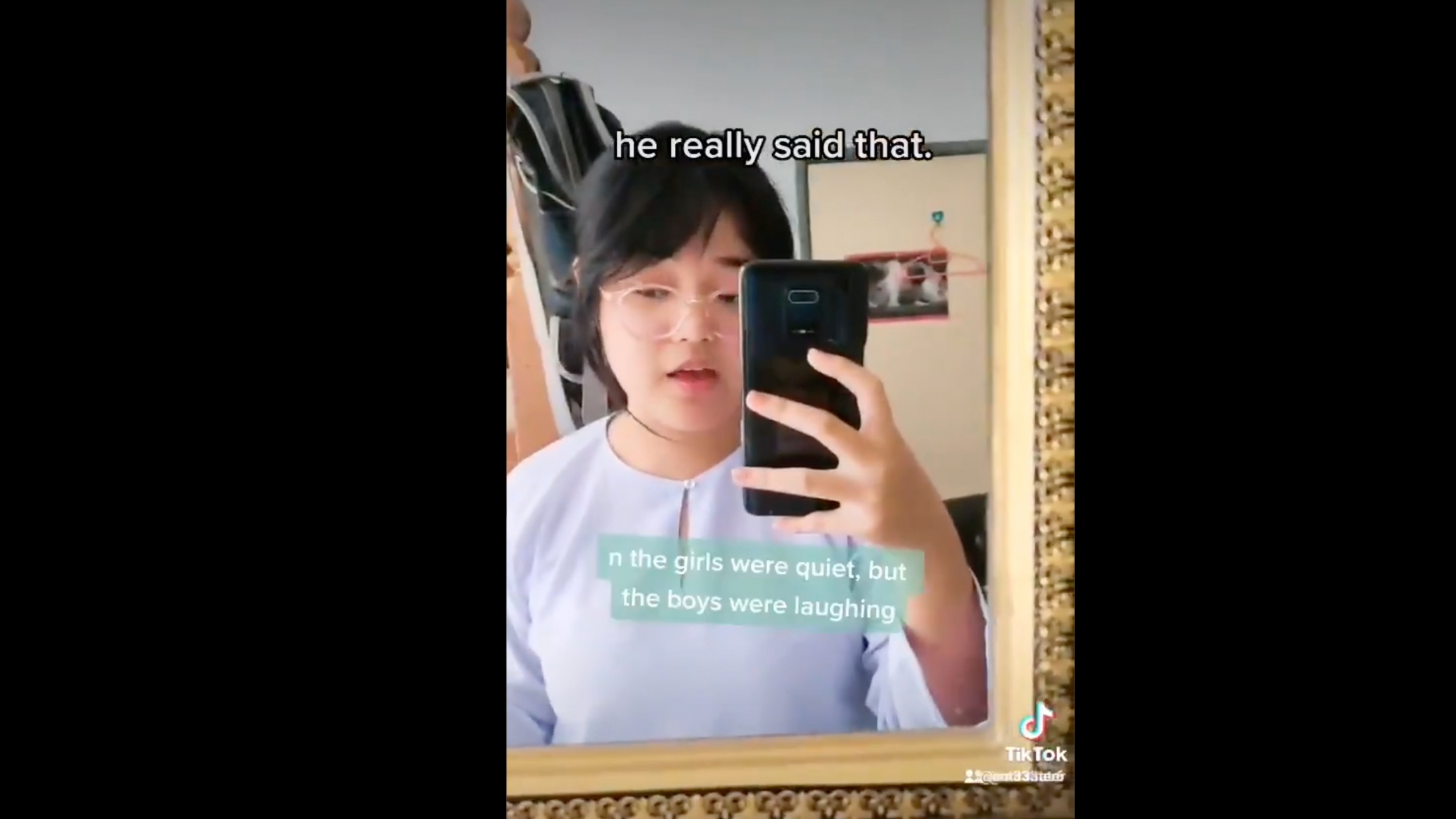 Over a month ago, Ain Husniza, 17, posted a TikTok video calling out her male gym teacher for making an inappropriate comment about rape during a class discussion about sex education at school in Malaysia. But since then, the teen said there's been little movement to address the issue raised in the video that has gone viral.

🌱Would you pay $19,000 for a house plant? 💵 Well, someone in New Zealand just did! A rare Rhaphidophora Tetrasperma with white and green leaves sold for a record-breaking $19,297 on Trade Me, a New Zealand auction site.

"This plant has eight leaves with the ninth just about to uncurl. Each leaf has excellent variegation, as does the stem, and is well rooted in a 14 cm pot," read the description.

Spokesperson Millie Silvester said the average price for an indoor plant on Trade Me had jumped from 34 NZD in May 2019 to 82 NZD last month with rare varieties commanding "massive prices." @CNNhttps://t.co/hfivyTVvvK 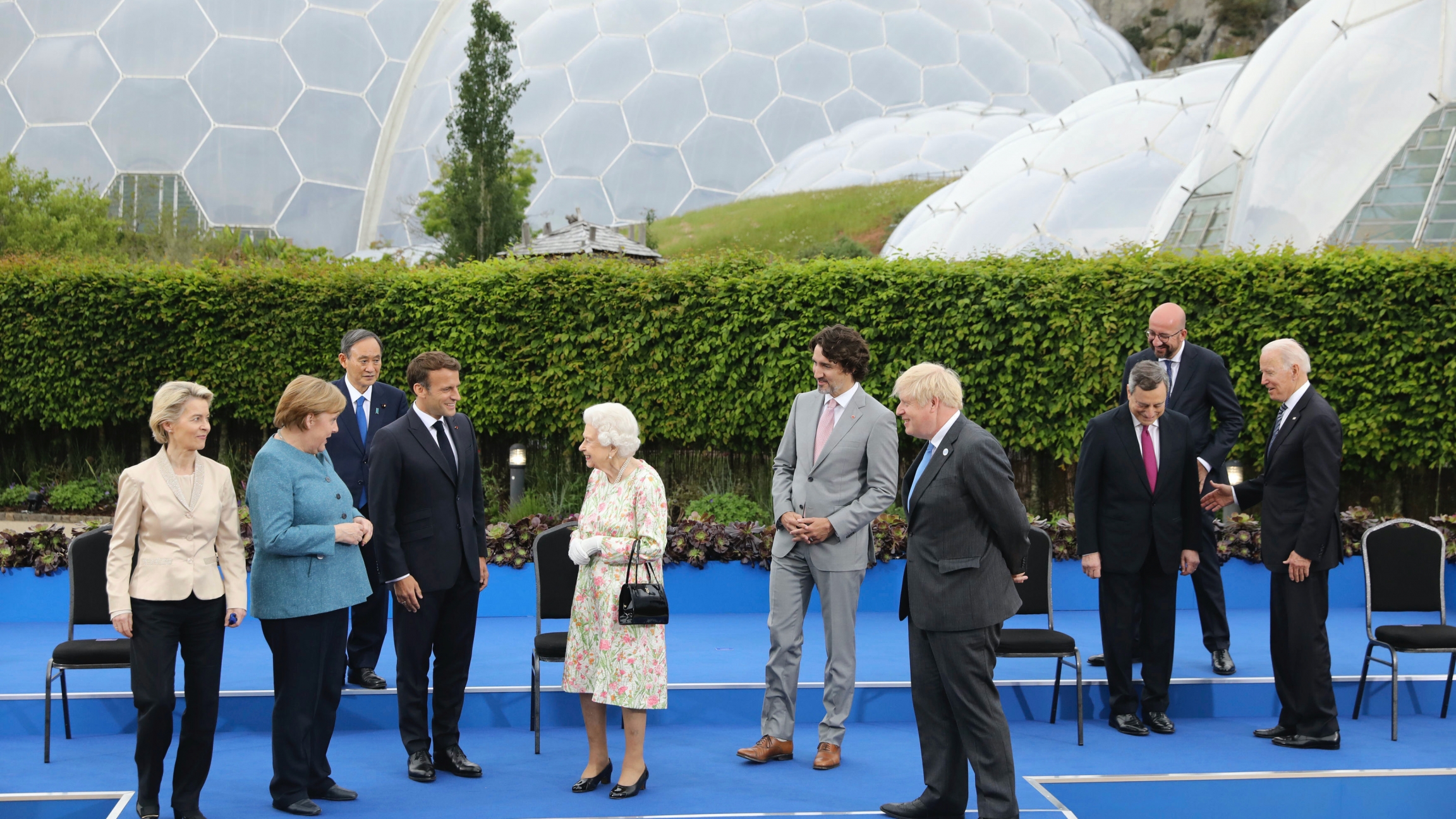 President Joe Biden meets world leaders at the G-7 summit. With post-Brexit tension between continental Europe and Britain, we look at the role Biden can play to help ease diplomatic tensions.