Keystone XL pipeline
Canadian company TC Energy, the sponsor of the Keystone XL crude oil pipeline, has withdrawn from the contentious project that aimed to build a 1,200-mile pipeline to move hundreds of thousands of barrels of crude oil daily from western Canada’s oil sand fields, via Nebraska, and through the United States. President Joe Biden had canceled the pipeline’s border crossing permit earlier this year over long-standing environmental concerns. The company said it would work with government agencies, stakeholders and Indigenous groups “to ensure a safe termination and exit" from the partially built line.

US-Mexico border
The number of undocumented migrants that have reached the US-Mexico border has hit its highest level in more than 20 years, according to data by the US Customs and Border Protection. CPB says it encountered 180,034 migrants, mostly single adults, during the month of May — the highest monthly total since April 2000. Increasing numbers of people are coming from countries such as Ecuador, Venezuela, Cuba, Haiti and some African nations.

Russia Navalny’s organization
A Moscow court has outlawed Putin’s political foe Alexei Navalny’s organization, labeling it as an “extremist” group. The ruling, effective immediately, prevents people associated with Navalny’s Foundation for Fighting Corruption from seeking public office and carries lengthy prison terms for individuals who have worked or are related to the organization via donations and information networks. Russian parliamentary elections will be held on Sept. 19, and many of Navalny’s allies had hoped to run in them. 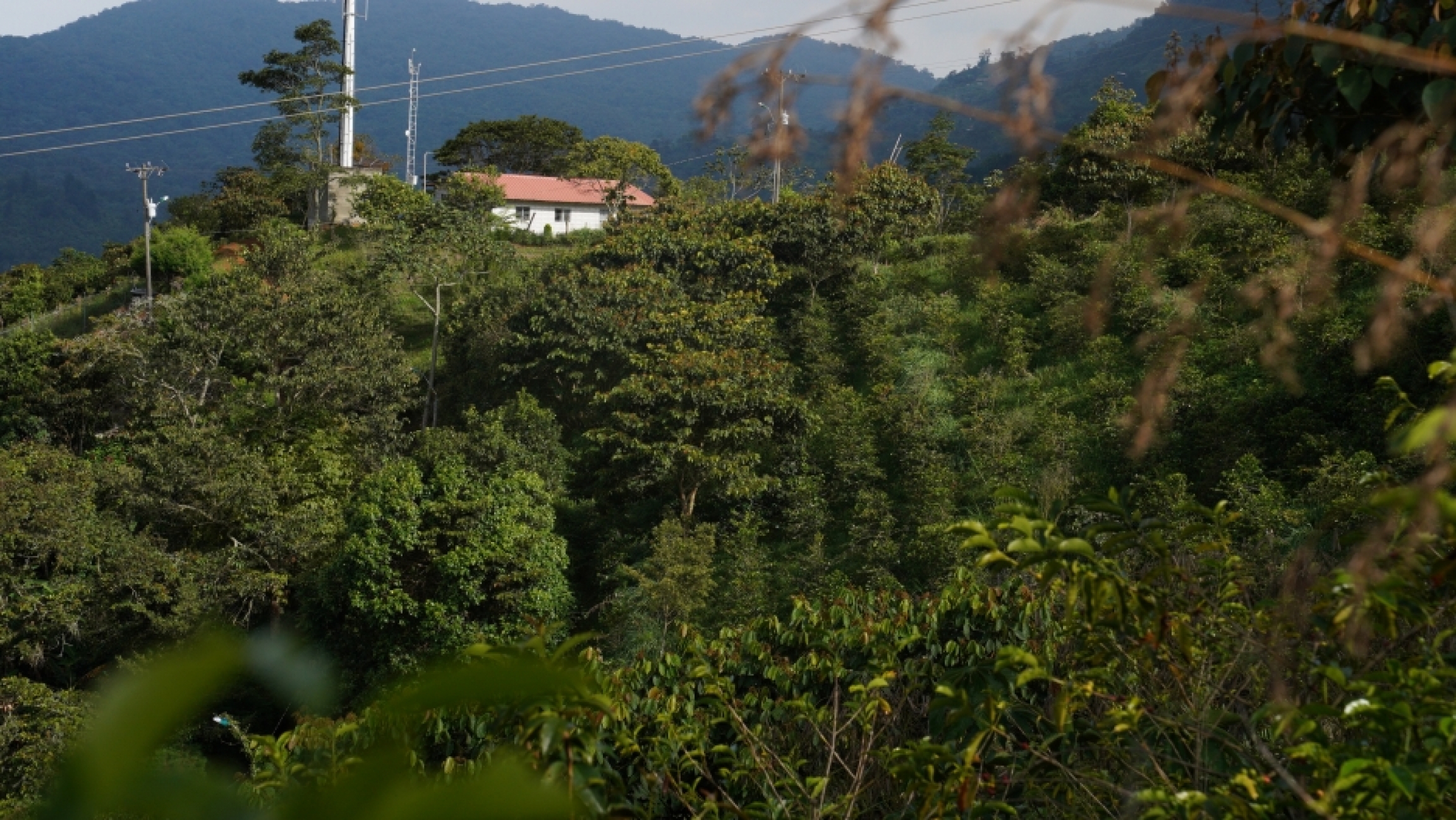 A visit to this farm near Cali, Colombia, inspired Mauricio Zuñiga to become a coffee exporter.

Mauricio Zuñiga was deported to Colombia after living in Florida for four decades. Now, he exports specialty coffee to the United States. He hopes the name Deportado Coffee —Spanish for "deported" — sparks conversations about the US immigration system. “In our minds, we had the idea that this was going to create awareness about the issues of deportation,” he said. 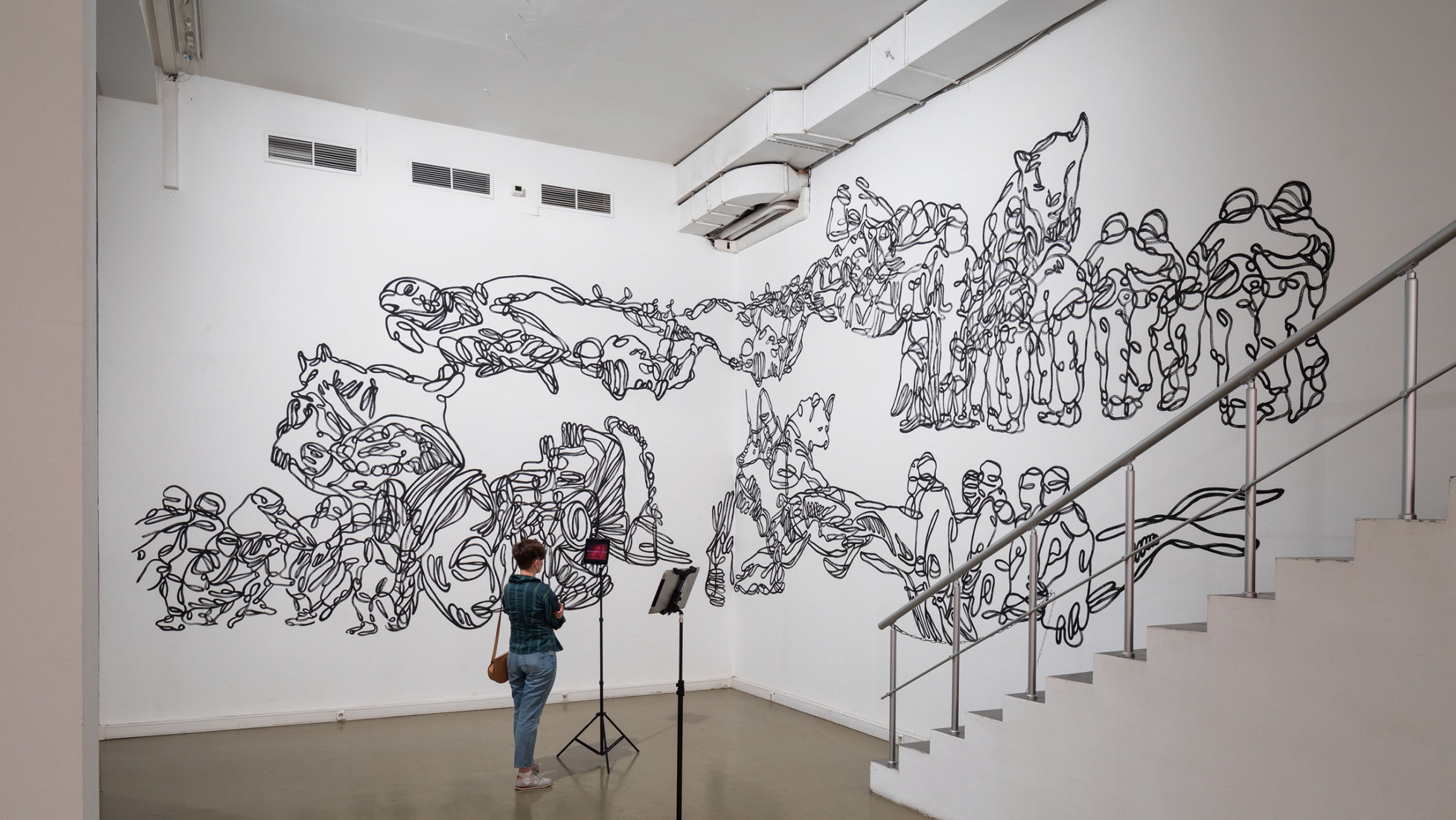 "Time Difference," a new multimedia art exhibition in Russia by Katya Muromtseva, 31, urges viewers to listen to the voices of those who are critical of the Kremlin. “A lot of people think that we cannot change anything. This is the government, they have the power,” she said. “But that’s not true.”

The National Geographic Society made a splash on World Oceans Day this week by officially naming a fifth ocean. The Southern Ocean, which encircles Antarctica, is now a part of the list. Alex Tait, a geographer at the organization, says there is a distinct ecological region around the continent. 🌊

Since @NatGeo began making maps in 1915, it has only officially acknowledged four oceans.

Joe Biden takes his first overseas trip as US president, heading to the United Kingdom to meet with Prime Minister Boris Johnson. And, China's ultramarathon racing community was rocked a few weeks ago when 21 runners died of hypothermia during a competition in Gansu. Also, the White House has been under pressure to do more to address worldwide vaccine shortages that are especially acute in less wealthy nations. And the International Olympic Committee is charging ahead toward this summer’s games in Tokyo. IOC President Thomas Bach has announced the Refugee Olympic Team consisting of 29 athletes from 11 countries, competing across 12 sports.