El Salvador bitcoin
President Nayib Bukele’s proposal to make bitcoin legal tender in El Salvador has been approved by Congress, making it the first nation to do so. Bukele presented the idea as a way to help El Salvador move forward. “In the short term, this will generate jobs and help provide financial inclusion to thousands outside the formal economy…,” he said. The legislation also offers “immediate permanent residence to cryptoentrepreneurs.” El Salvador’s official currency is the US dollar, with a quarter of its citizens living in the United States.

Biden at G-7
US President Joe Biden heads to Europe on the first overseas trip of his term. He will meet with British Prime Minister Boris Johnson a day before the G-7 summit convenes. During his eight-day trip, he will also attend a NATO summit in Brussels, and a meeting with the heads of the European Union. For Biden, this trip could be an opportunity to reassert US influence on the world stage, after a decline in confidence during the previous Trump administration. Biden plans to end his trip with a face-to-face meeting with Russian President Vladimir Putin, where they hope to discuss Ukraine, Belarus and the pandemic.

Nicaragua arrests
Nicaragua’s National Police has arrested two more potential challengers to President Daniel Ortega in the upcoming November presidential elections. Félix Maradiaga, of the opposition coalition Blue and White National Unity, and Juan Sebastián Chamorro, former director of the opposition coalition Civic Alliance, were detained on Tuesday. Both were separately summoned to the attorney general's office, and are now under investigation for alleged crimes against the government. This brings the number to four opposition pre-candidates arrested in the past week. Ortega is seeking a fourth consecutive term as president, and his government has been trying to clear the field of challengers.

The word ‘apartheid’ is used to describe Israel’s control over Palestinians. Why is it so loaded? 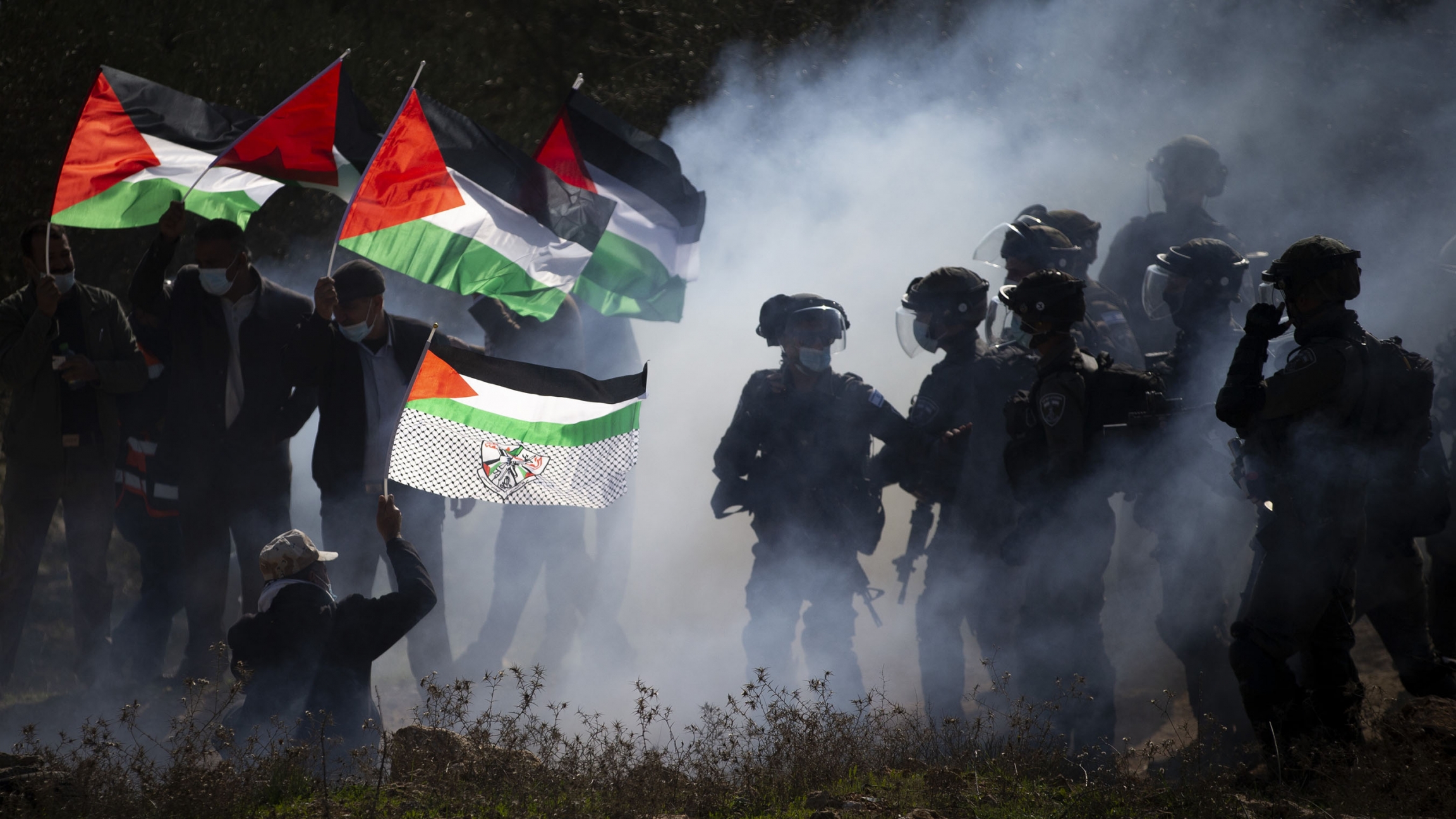 Israeli border police officers and Palestinians clash during a protest against the expansion of Israeli Jewish settlements near the West Bank town of Salfit, Dec. 3, 2020.

Human rights groups have used the term apartheid strategically to emphasize the need for a paradigm shift in the region. But others argue that the loaded term doesn’t apply. 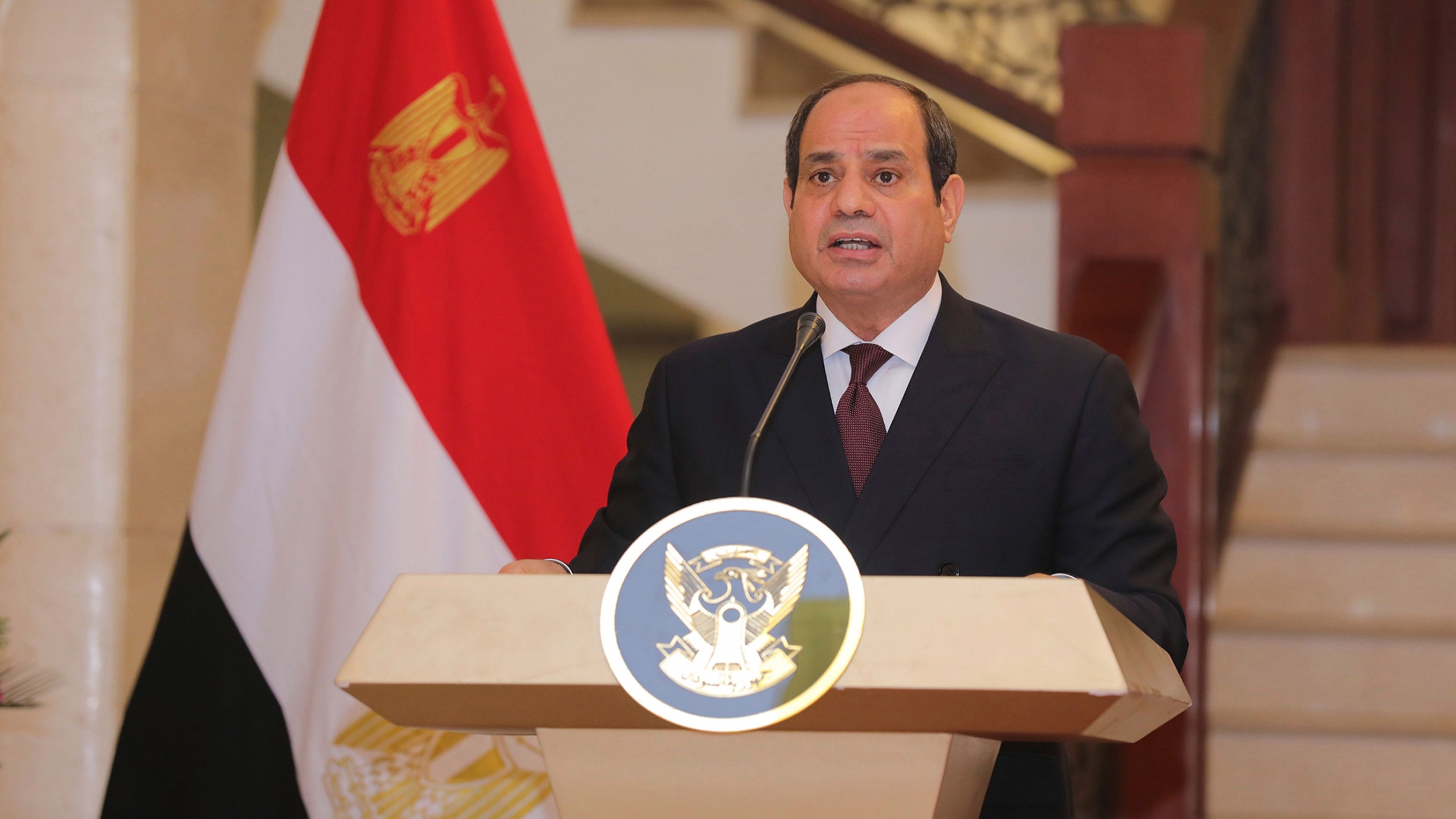 Presidency of Sudan via AP

But some human rights activists say that’s just what Biden has done by recommending $1.3 billion in military aid for Egypt without imposing any human rights conditions.

Just across the Carbis Bay Hotel in Cornwall, England, where leaders of the G-7 group are scheduled to meeet this weekend, sculptor Joe Rush created "Mount Recyclemore," a sculpture of the G-7 leaders shaped like the US' Mount Rushmore, but made of electronic waste. Rush said he hoped it would show leaders of the UK, Japan, France, Italy, Canada, Germany and the US that there is a need to make more easily reusable or recyclable products. ♻️

"Mount Recyclemore" of leaders made from electronic waste in Cornwall ahead of G7 https://t.co/Vf18rgQWdF

Officials in the US, Australia and Europe on Tuesday for the first time revealed details on a massive criminal gang bust operation that involved law enforcement in more than 16 countries. And, Gaza’s medical infrastructure was verging on collapse even before the recent conflict with Israel. Now, conditions are even more dire. Also, in celebration of the United Nations World Oceans Day, Cuban singer and violinist Yilian Cañizares has released a song called "Yemayá," her tribute to the West African goddess of the sea.