Sri Lanka is facing an environmental disaster after the Singapore-registered MV X-Press Pearl cargo ship broke out and caught fire off the coast, just north of the capital, Colombo, on May 20. The ship carrying chemicals burned for two weeks until the fire was put out this week, spilling microplastics and killing marine life across pristine beaches. Despite efforts by Sri Lankan and Indian navies to prevent the ship from breaking and sinking, rough seas and winds hampered the operation. Now, the ship is sinking, threatening an oil spill.

The World Health Organization has approved a COVID-19 vaccine made by Chinese pharmaceutical company Sinovac Biotech for emergency use, allowing the shot to be included in COVAX, a global vaccine distribution program for middle- and lower-income countries. The WHO expert panel recommended the use of the two-dose vaccine for adults over 18, after reviewing data on Sinovac’s safety and efficacy and the company’s manufacturing practices, making it the second Chinese vaccine to be given WHO authorization, after Sinopharm was given the green light in early May.

The Biden administration suspended Trump-era oil and gas leases in the Arctic National Wildlife Refuge in Alaska — a remote, oil-rich, 19.6 million-acre refuge home to polar bears, caribou, snowy owls and other wildlife, including migrating birds from six continents. The order by Interior Secretary Deb Haaland follows a temporary moratorium on oil and gas leases signed by President Biden on his first day in office. 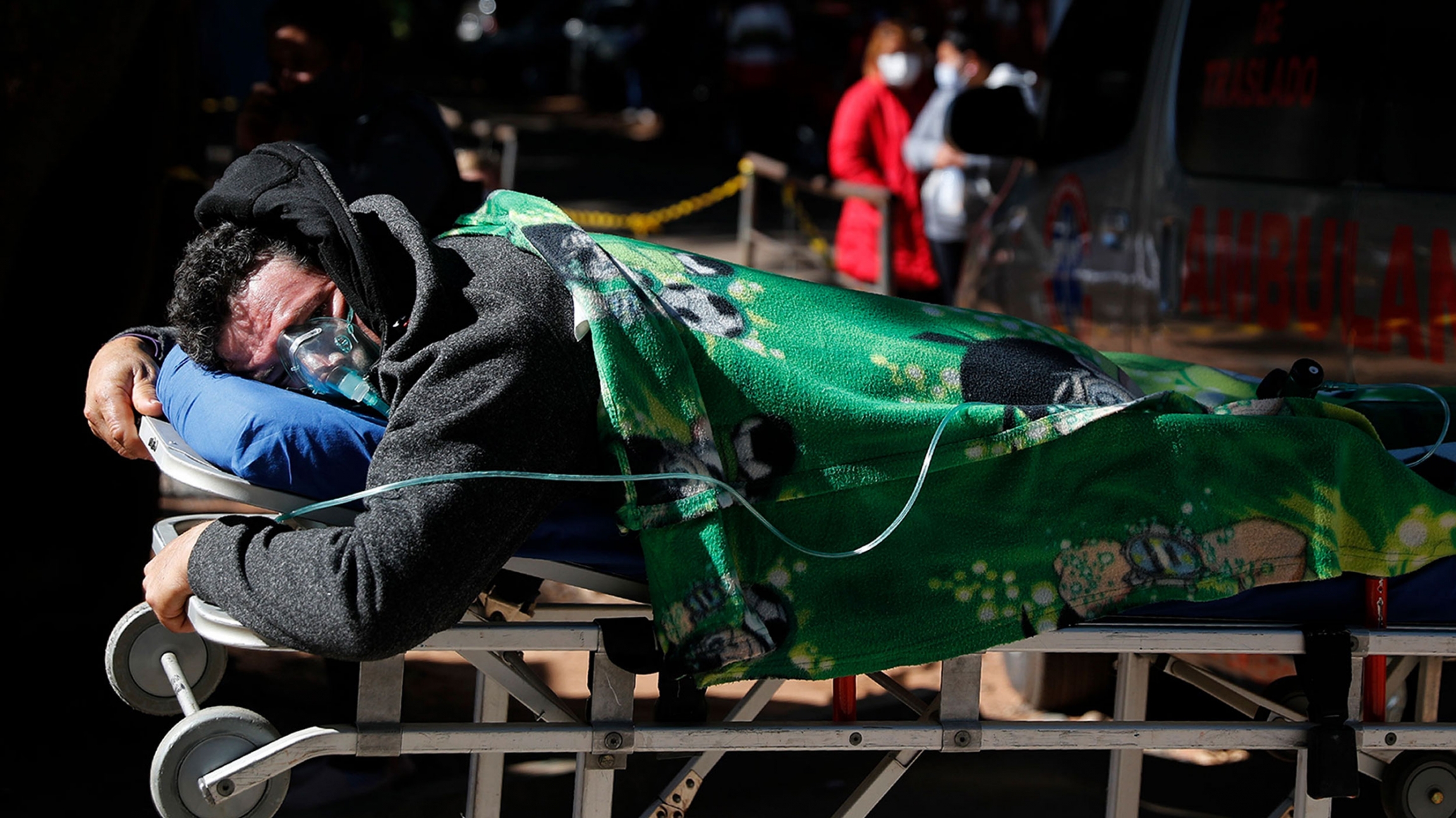 COVID-19 patient Eustaquio Ruiz, 46, lies on a stretcher outside the ICU of the Ineram Hospital, the fourth clinic where he was taken in search of a hospital with room in Asuncion, Paraguay. Ruiz was put back into the ambulance to search for a fifth hospital, May 24, 2021.

Brazil’s experience with the pandemic has become a cautionary tale of what happens when infections go unchecked and vaccination rates lag, according to Marcia Castro, a Brazilian demographer and chair of global health and population at the T.H. Chan School of Public Health. Latin America now makes up around a third of all COVID-19 deaths globally, despite the region accounting for just 8% of the world’s population.

China now allows 3 kids per family, but many couples say they can’t afford it 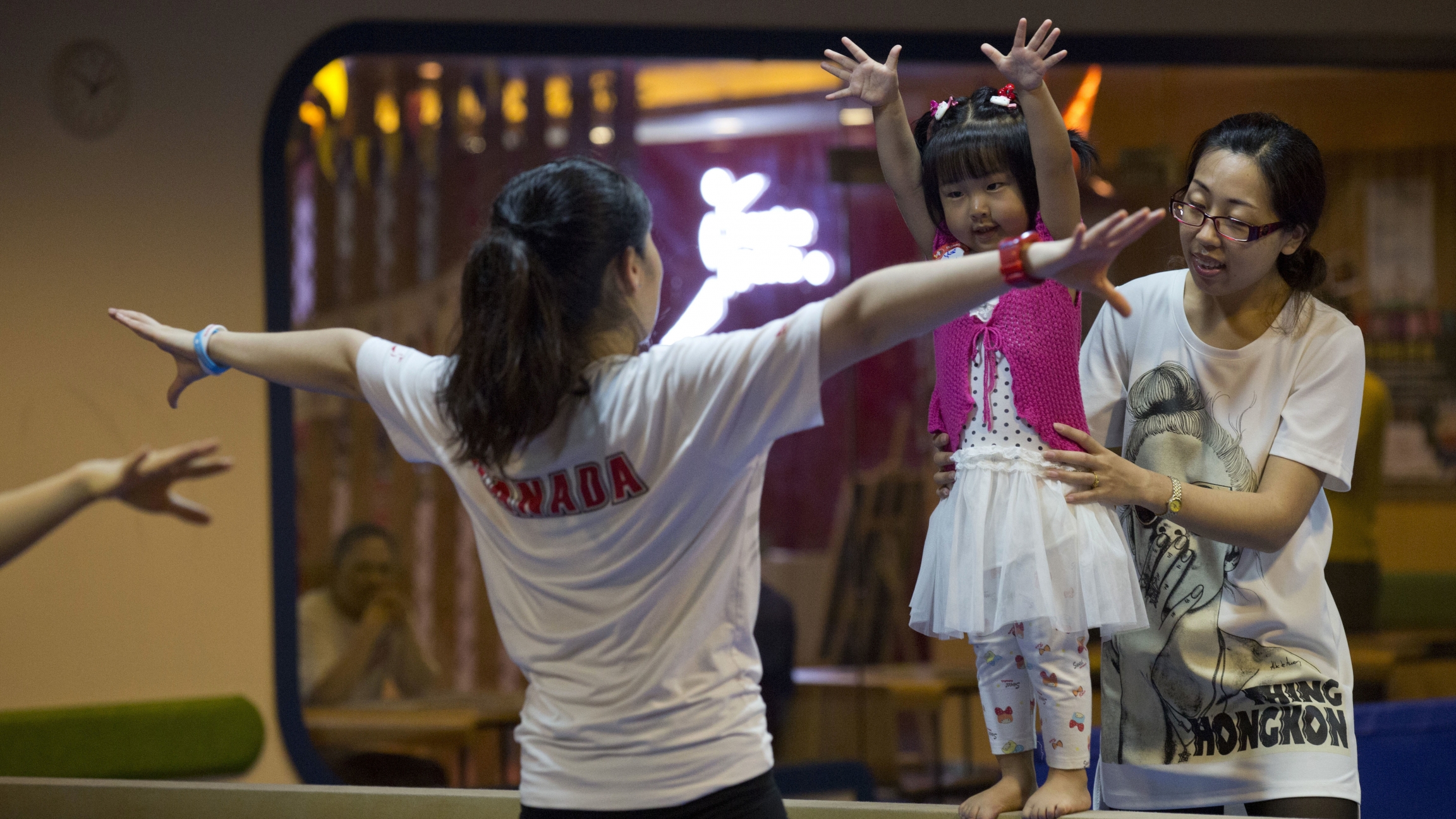 A child is supported on the balance beam during classes at the Inspire Sports private gym in Shanghai, China, June 18, 2016.

As China grapples with an aging population and the lowest birth rate in decades, the government is urging couples to have a third child. But many families say they can't afford to have more children. “I don’t think this policy is for people like me. It’s for people who need the policy … for super rich people, or people in the village, but not people like me,” said Ashley Fu, a new mom in Shanghai.

Enjoy the blooms right from your room!

The Keukenhof garden in the Netherlands has created a virtual tour of its spring display of 7 million hand-planted flowers. Most of them are tulips and this year, 800 different types were selected by quality and color.

Keukenhof was closed last year for the first time since it opened in 1950 because of COVID-19. Plans to open this year were postponed, so organizers decided to share their arangements with the world online. 🌷

Mention the words tulip or garden of Europe and one place comes instantly to mind: Keukenhof Gardens in The Netherlands. Simply gorgeous! #WednesdayWisdom @visitkeukenhof #SpringTulips #keukennhofhttps://t.co/54SrYIjVPn

In case you missed it from The World 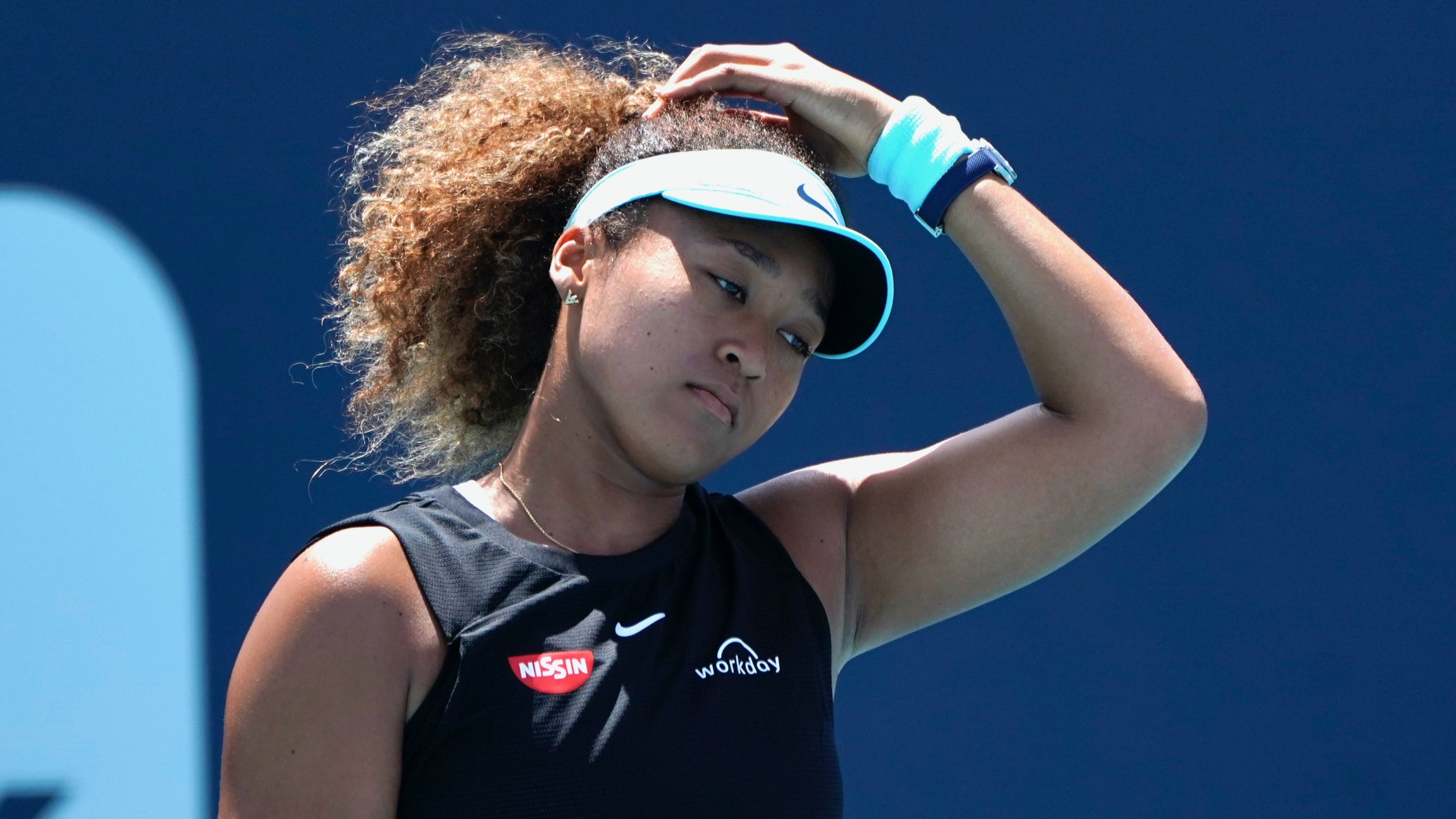 Naomi Osaka, of Japan, reacts during her match against Maria Sakkari, of Greece, in the quarterfinals of the Miami Open tennis tournament in Miami Gardens, Florida, March 31, 2021.

Top-ranking athlete Naomi Osaka has withdrawn from the French Open after controversy following her refusal to speak to the media after matches. And, a new report by the Swedish National Council for Crime Prevention paints a grim picture of gun violence, which has gone from the lowest to highest rates in Europe. Also, it’s challenging to keep track of new variants of the coronavirus. After months of deliberation, an expert panel has put forward a new system for naming and referencing variants using the Greek alphabet.