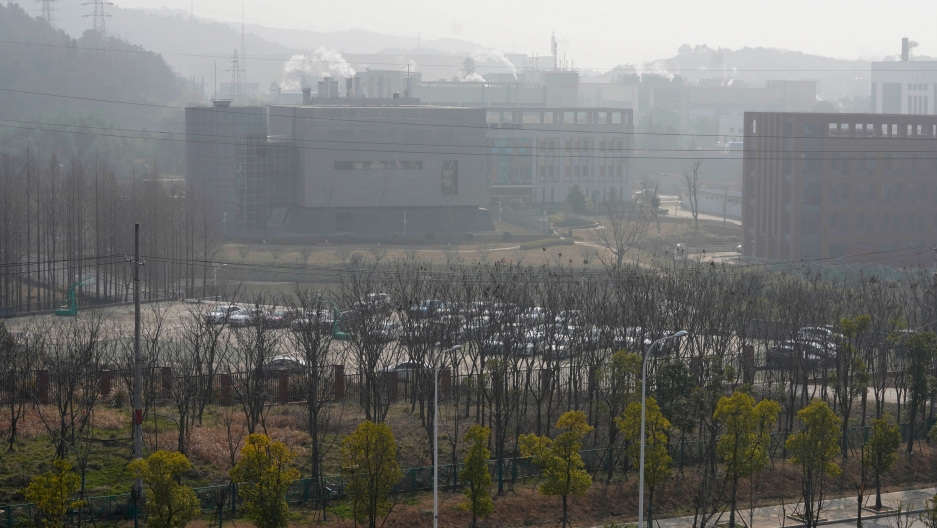 Biden COVID-19 probe
US President Joe Biden has called for a “redoubled” effort to find the origins of COVID-19. The administration is now including the possibility that the trail might lead to a Chinese laboratory called the Wuhan Institute of Virology after months of considering it a fringe theory. Biden’s push for an intelligence inquiry joins growing worldwide pressure for China to be more transparent about the outbreak. It’s also a move with clear domestic politics in mind — to stave off Republican demands for the president to be tougher on China. On Wednesday, Biden asked US intelligence agencies to report back on their findings in 90 days, and directed national laboratories to assist with the investigation.

US-China talks
US and Chinese trade envoys spoke over the phone on Thursday for the first time since President Joe Biden took office. US Trade Representative Katherine Tai released a statement on her “ongoing review” of the trade relationship, while the Chinese Commerce Ministry said Vice Premier Liu He had raised “issues of common concern.” Former President Donald Trump engaged in a controversial trade war with China, raising tariffs on Chinese imports, and other measures, over complaints about Beijing’s industrial policy and trade surplus. China then retaliated by suspending purchases of US soybeans and raising tariffs on other goods. The two sides agreed to hold further negotiations but haven’t said when.

Israel-Hamas
Top UN rights chief Michelle Bachelet has said that Israeli forces may have committed war crimes in the recent deadly 11-day conflict with Hamas in the Gaza Strip. The UN body also called on Israel to allow for an independent probe of its military actions. “Airstrikes in such densely populated areas resulted in a high level of civilian fatalities and injuries, as well as the widespread destruction of civilian infrastructure," she said. Bachelet added that Hamas’ indiscriminate rocket fire during the fighting was also a clear violation of the rules of war. The remarks came during a one-day special session to discuss “the grave human rights situation” in Gaza, the West Bank and east Jerusalem. 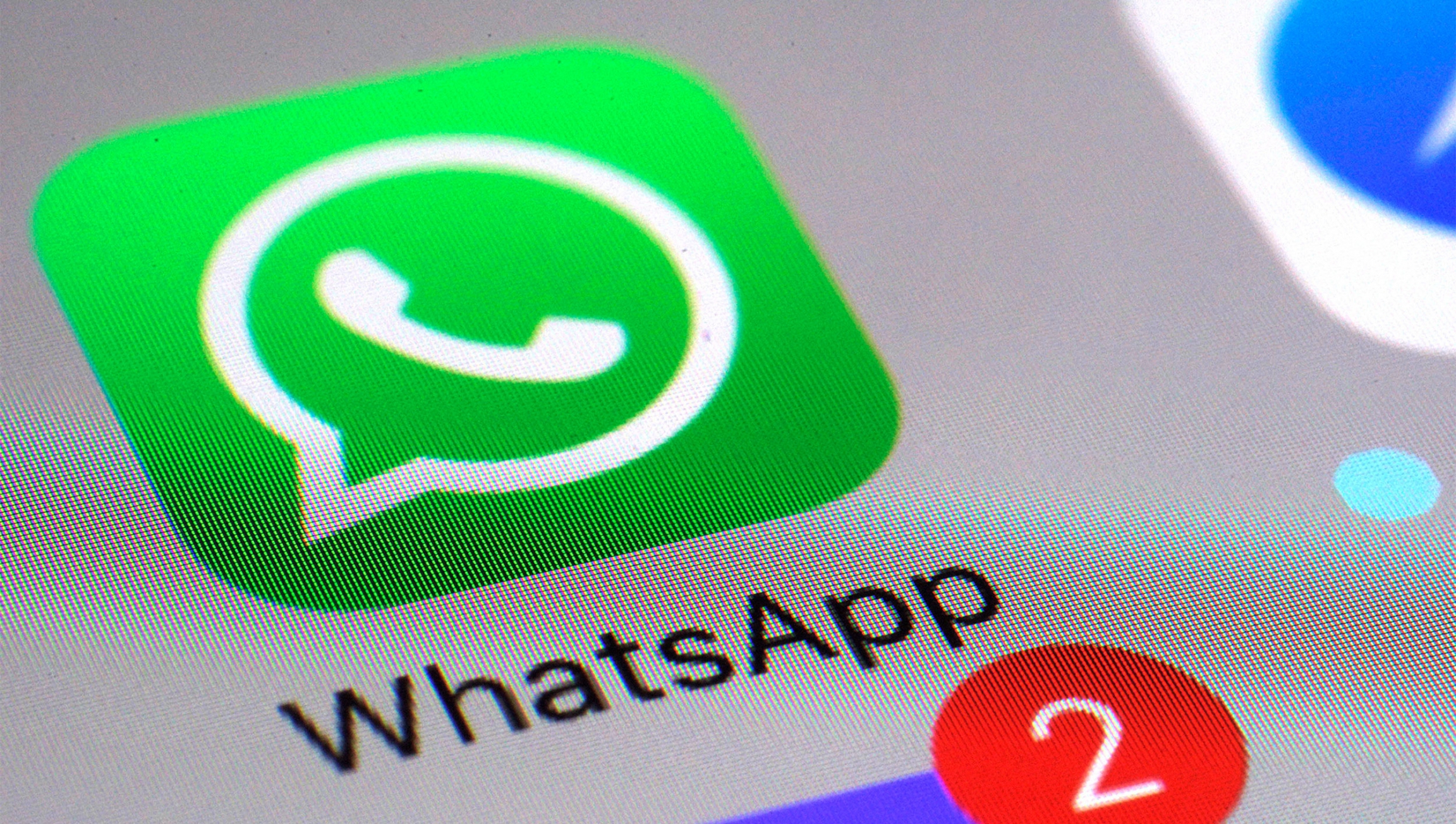 A WhatsApp communications app on a smartphone, in New York, March 10, 2017. The messaging app has sued the Indian government, seeking to defend its users' privacy.

The messaging app WhatsApp has sued the Indian government over its new internet laws, seeking to defend its users’ privacy and stop new rules that would require it to make messages “traceable” to external parties. The Indian government is saying this is an issue about security. But Nikhil Pahwa, a digital rights activist and founder of the news site MediaNama, told The World's Carol Hills that for WhatsApp, it's an issue of privacy.

"[B]ecause the way WhatsApp's platform is architected, it isn't able to determine the originator," he said. "So, it says that in order to be able to provide this information to the Indian government, it'll have to [revise] its entire platform. And so the question here is, to be able to get information on one user, should the privacy of all users be compromised?"

‘Our phones are our only weapon’: French citizens demand police reform to address racism 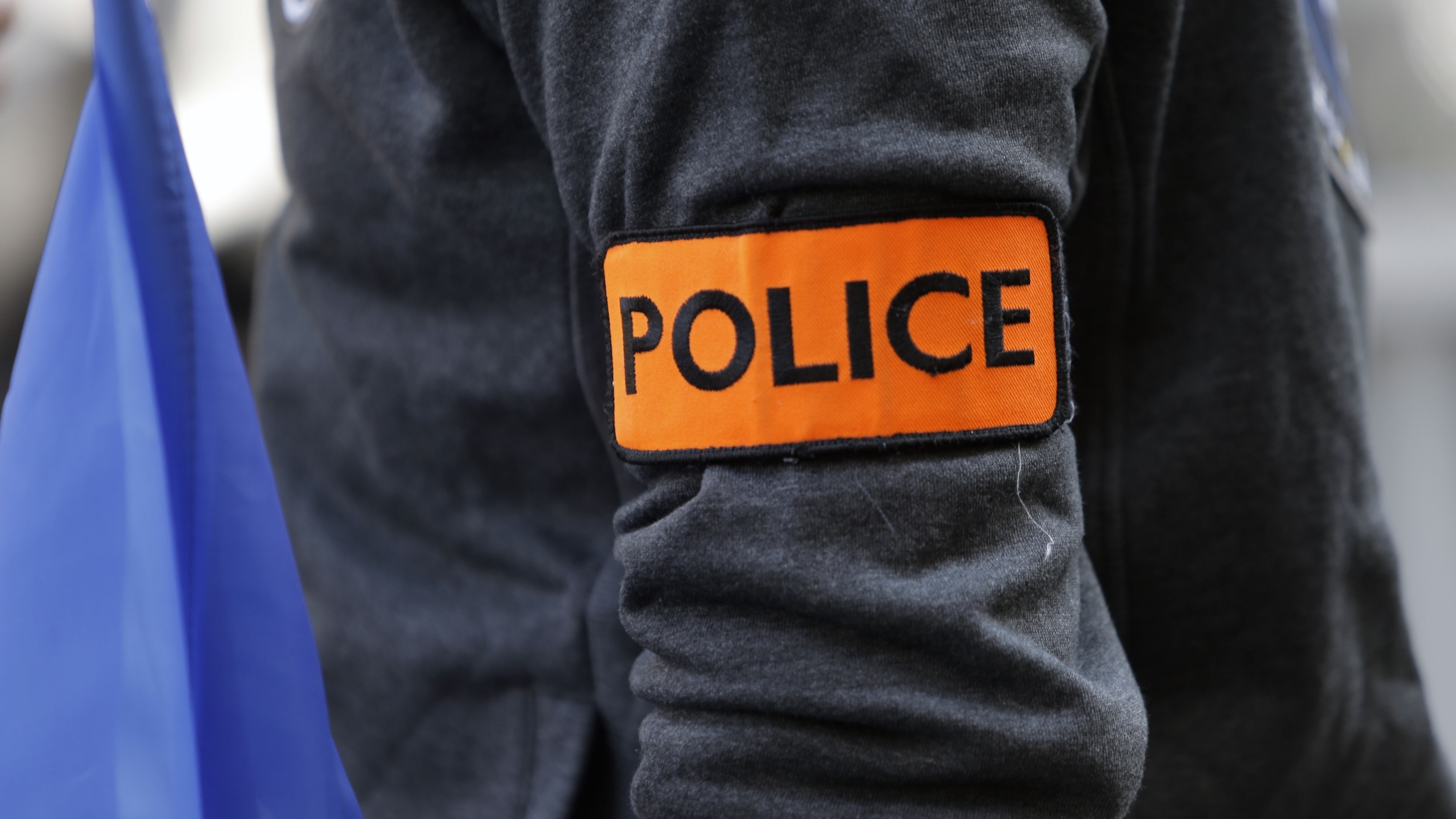 One year after the death of George Floyd sent shockwaves around the world, calls to reform France’s police force have been met with pushback. French police say that they're afraid, too. Both sides say they need more support from the government, which has been caught walking a difficult tightrope in the run-up to next year’s presidential elections.

A new study published in the Nature Communications journal finds that counting blood cells and footsteps could predict human longevity, suggesting the maximum human lifespan could be as long as 150 years ( 🎧).

Est max human lifespan: ~150 yrs.
For both blood cell and step counts, as age increased, some factor beyond disease drove a predictable and incremental decline in the body’s ability to return blood cells or gait to a stable level after a disruption...
(SA) https://t.co/OTX99xRgUv 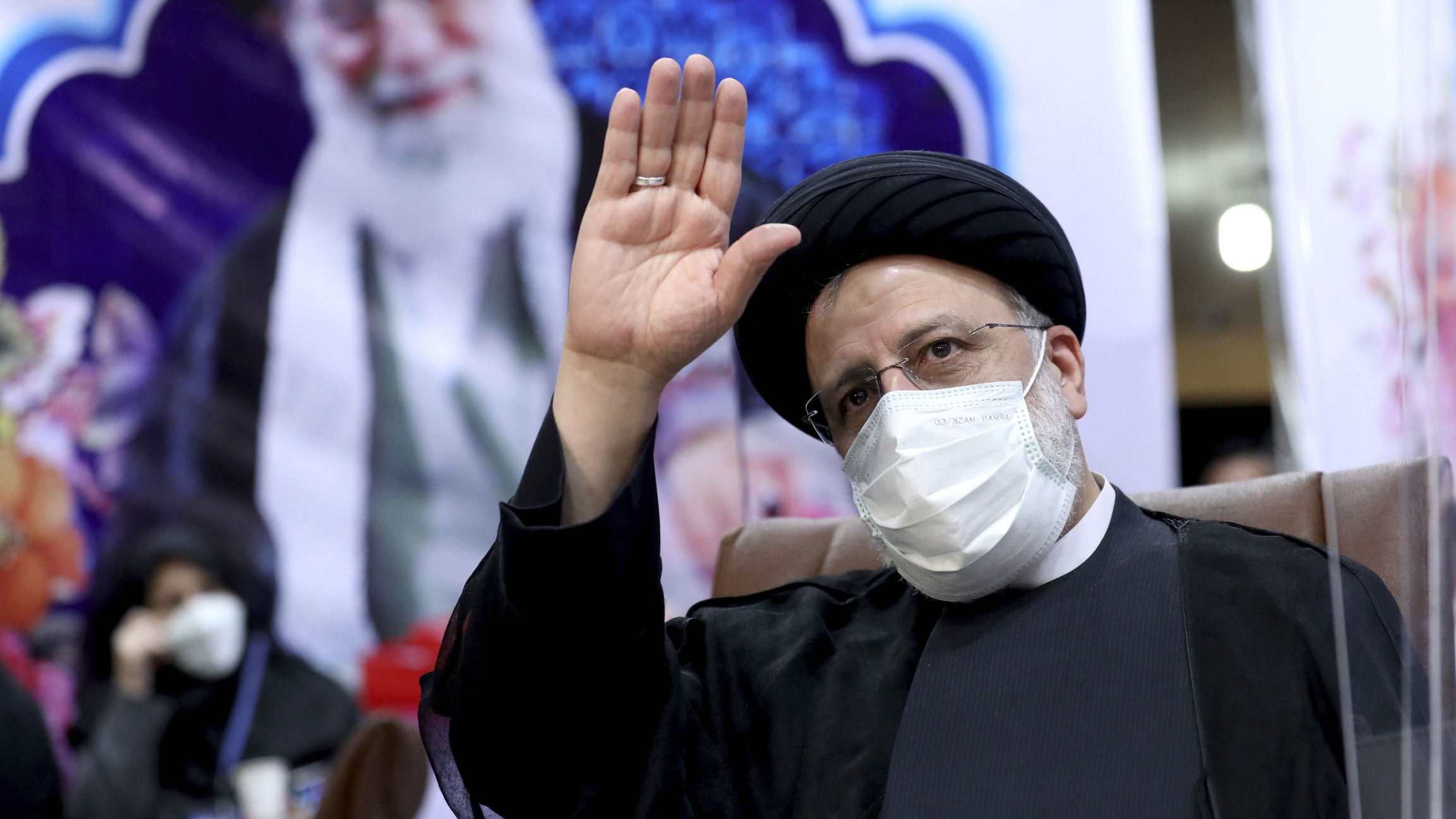 Ebrahim Raisi, head of Iran's judiciary, waves to journalists while registering his candidacy for the upcoming presidential elections at the Interior Ministry in Tehran in Iran, May 15, 2021.

Iran has approved a list of seven candidates for next month’s presidential election. Missing from the list are moderates and reformist candidates. In France, a debate on policing tactics and oversight have police calling for more protection, too. And, anti-Semitic attacks have reportedly soared in the UK and EU, in the wake of the conflict in Gaza. Also, Tasmanian devils have been born on the Australian mainland for the first time in 3,000 years.