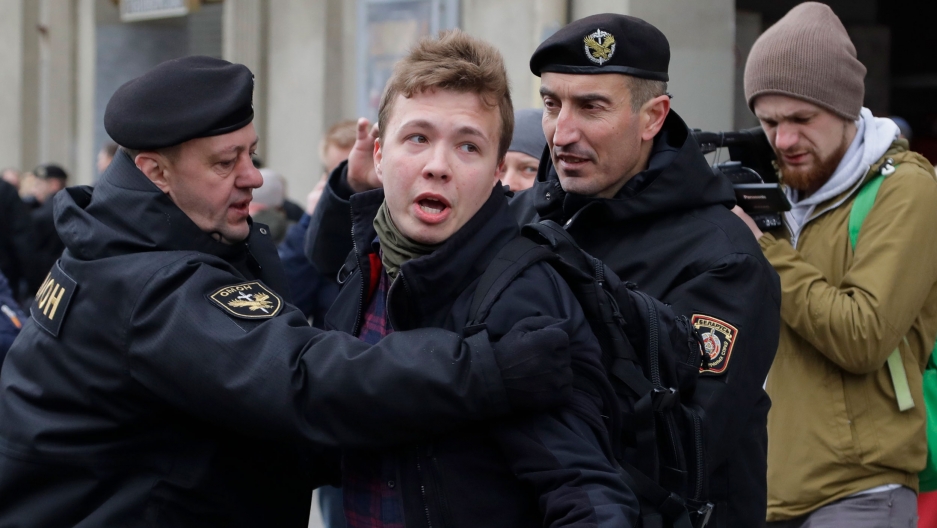 Belarus
Outrage and condemnation grew more intense on Monday from Western countries over the arrest of 26-year-old Belarusian activist and journalist Raman Pratasevich, in Minksk. Pratasevich was on a Ryanair passenger flight from Athens, Greece, with the intended destination of Vilnius, Lithuania, when a MiG-29 fighter jet ordered by Belarus’ authoritarian president, Alexander Lukashenko, diverted and escorted the plane down in Minsk. Officials from Ryanair said Belarusian flight controllers told the crew there was a bomb threat on the plane. Several Western leaders denounced the plane diversion as a hijacking and US Secretary of State Antony Blinken called it “shocking.”

Israel-Hamas
A ceasefire after 11 days of deadly airstrikes and rocket attacks between Israel and Hamas is holding, after the worst violence in Gaza since 2014. Mediators from Egypt have been meeting with officials from Israel and the Palestinian Authority in Gaza in an effort to maintain the ceasefire. Sec. Blinken is traveling the Middle East on Monday to hold meetings with the Israeli government and “rebuild ties to, and support for, the Palestinian people and leaders, after years of neglect,” according to the White House. The United Nations is set to launch a campaign appealing for aid to repair the damage caused by the bombings in Gaza.

Samoa
Samoa’s first and newly elected woman prime minister, Fiame Naomi Mata’afa, was locked out of Parliament on Monday, raising concerns over a potential constitutional crisis in the Polynesian island country. Samoa’s previous leader claims he remains in charge, while Mata’afa and her party moved forward, taking oaths and recognizing appointed ministers in a ceremony under a tent in front of the locked Parliament. Mata’afa called the efforts to keep her from office a “bloodless coup.”

The blockade on Gaza hampers life and reconstruction 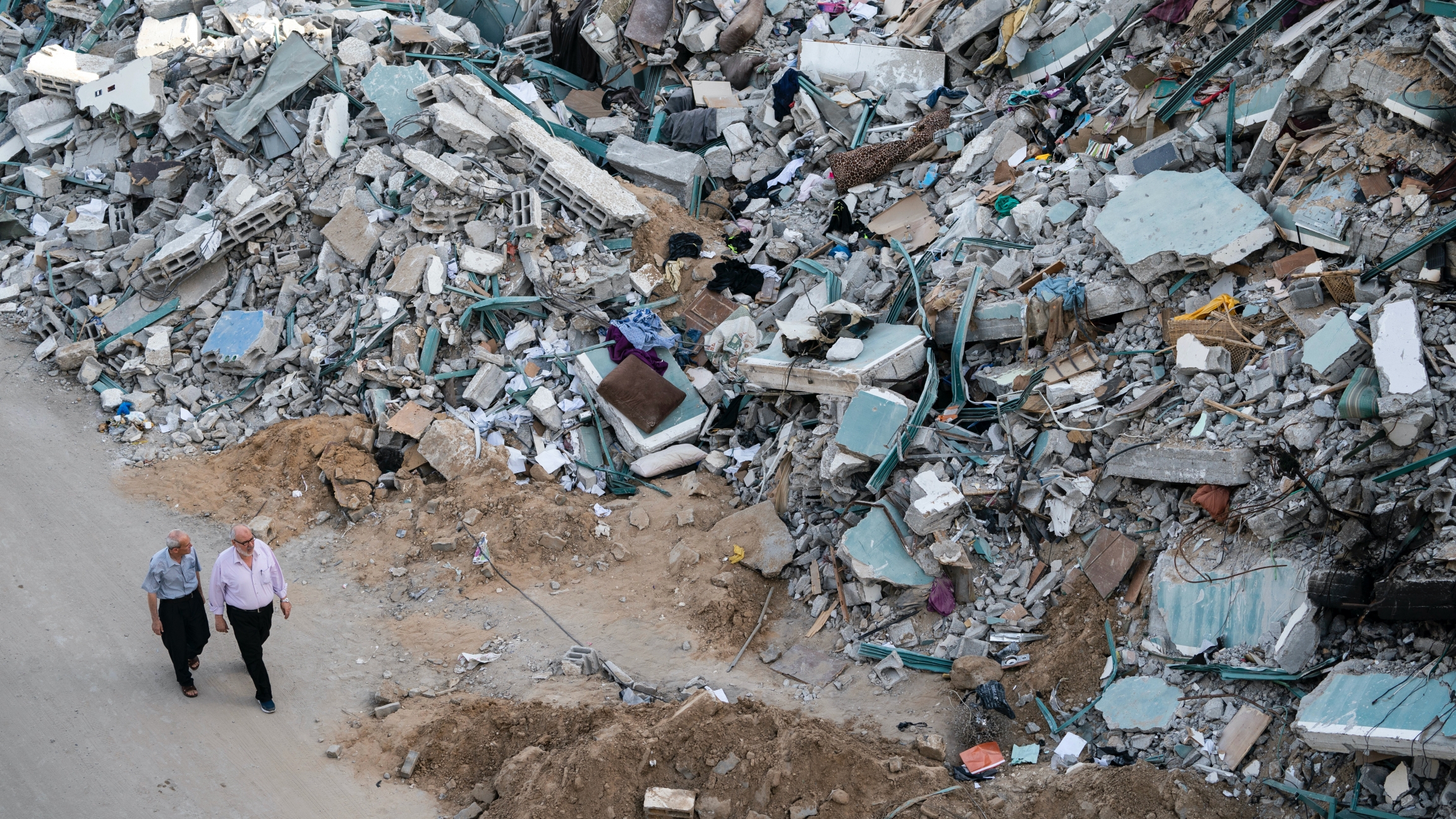 People walk by the rubble of the al-Jalaa building following a cease-fire reached after an 11-day war between Gaza's Hamas rulers and Israel, in Gaza City, May 21, 2021. The building housed The Associated Press bureau in Gaza City for 15 years.

Israel and Egypt have imposed a blockade on the Gaza Strip since 2007. Israel says it’s for security reasons but the UN has called it "collective punishment.”

Now that the fighting has stopped, many expect the reconstruction in Gaza will be painfully slow. 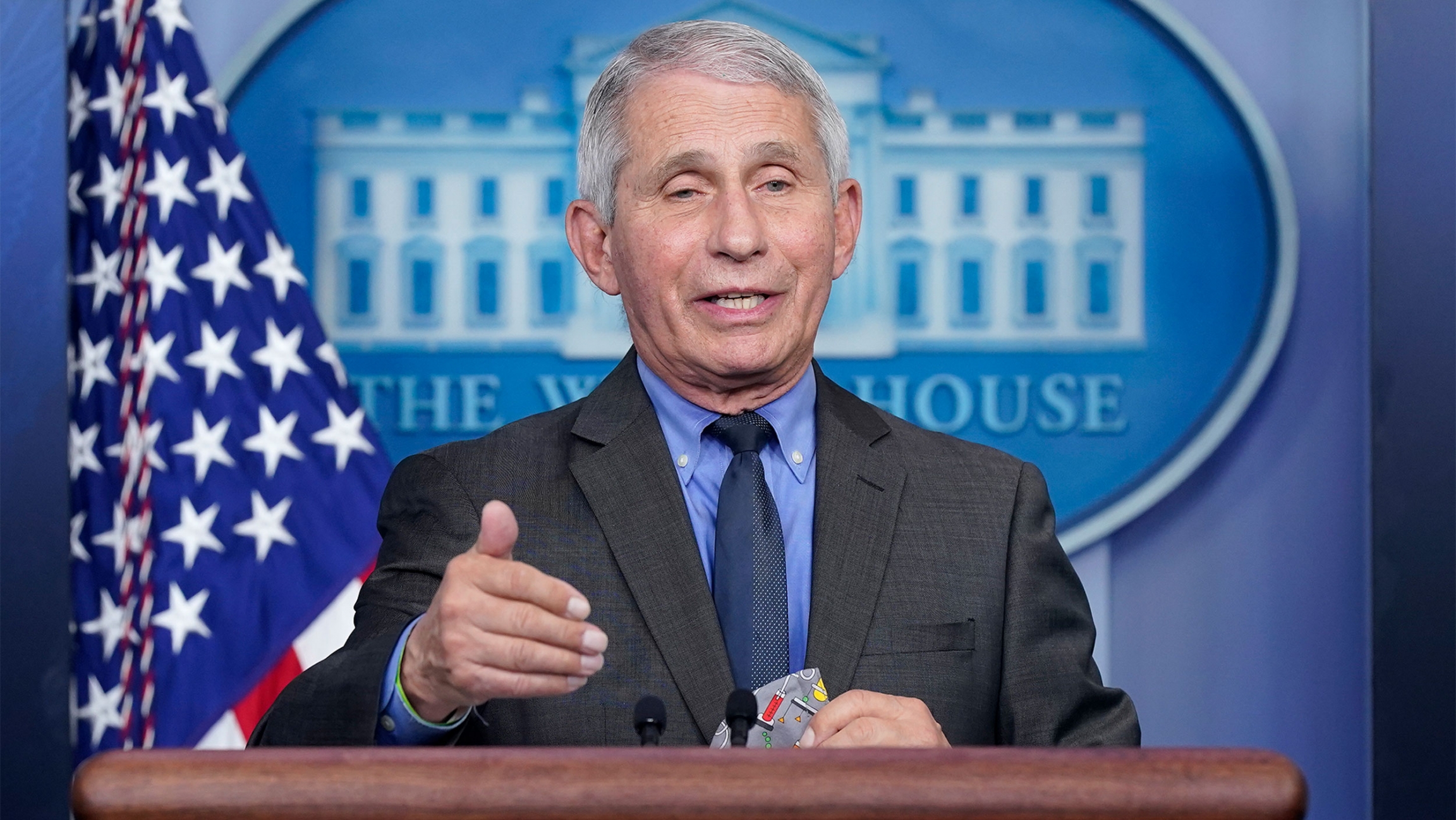 Dr. Anthony Fauci, director of the National Institute of Allergy and Infectious Diseases, speaks during a press briefing at the White House, in Washington, April 13, 2021.

Dr. Anthony Fauci says a pandemic preparedness plan is being fine-tuned in anticipation of the next one. "We’re working on a universal corona vaccine," Fauci told The World's host Carol Hills.

Tardigrades, microscopic organisms also known as water bears, can survive extreme temperatures, resist the vacuum of space and lethal doses of radiation. Now a study shows these water bears can also survive violent impacts. It could be the first step in exploring whether life can be distributed to other planets via asteroids. Now you know 🙂.

Researchers found that the bears could withstand an impact of up to 900 meters per second and shock pressures of up to 1.14 gigapascals. https://t.co/HFpWtYaMPy 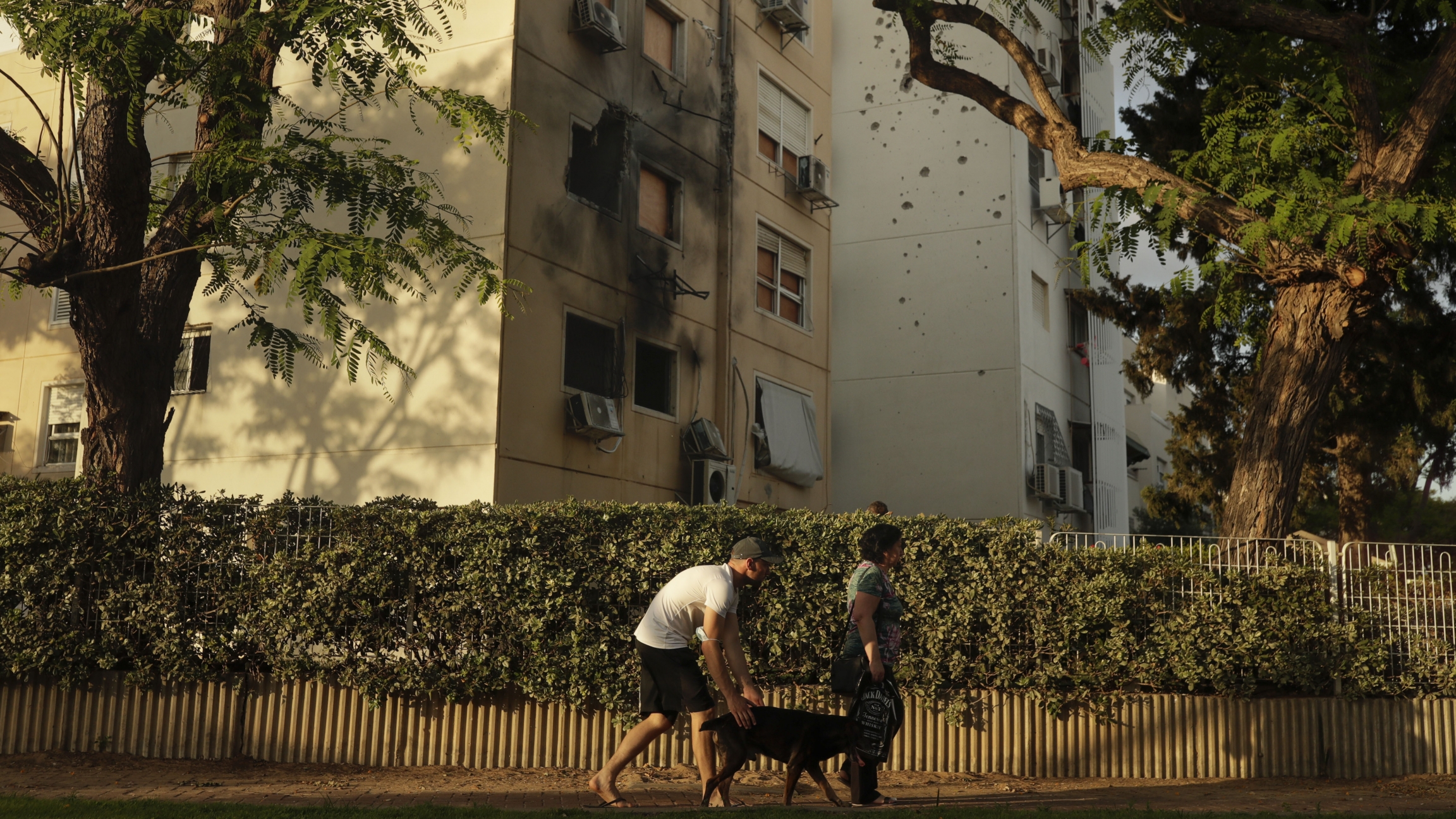 People walk by a damaged residential building after it was hit by a rocket fired from the Gaza Strip last week, in Ashkelon, Israel, May 21, 2021.

After 11 days of hostilities between Israel and Hamas in Gaza, the sides agreed to an Egyptian-brokered truce. As Gaza rebuilds, what does the blockade imposed in 2007 mean for postconflict life? Also, as European countries open up to tourists, Dr. Anthony Fauci, the nation’s top infectious disease specialist, weighs in on the state of the pandemic and how to prepare for the next one. And, an iceberg bigger than the state of Rhode Island broke off from Antarctica last week. It was the largest iceberg in the world.