Despite prospects of a potential ceasefire, Israeli airstrikes continued to ravage Gaza, killing at least one person and wounding several others, with Hamas firing back more rockets toward Israel. Officials close to the negotiations say a truce could be announced in the next 24 hours. But Prime Minister Benjamin Netanyahu has resisted calls from the US to draw down the offensive in the meantime. Opposition Israeli officials have pointed to a shift in sentiment in favor of the prime minister since the fighting began. “If we had a government, security considerations would not be mixed with political considerations,” opposition leader Yair Lapid wrote on Facebook.

South Korean President Moon Jae-in will host his first meeting with President Joe Biden this week. He’s hoping to revive stalled talks with North Korea, while pushing to dismantle its nuclear capabilities. Moon’s four-day visit to Washington will include talks with the president and meetings with Vice President Kamala Harris, as well as congressional leaders. The last round of failed talks between leader Kim Jong-un and former President Donald Trump were held in 2019.

Russia assumed the chairmanship of the Arctic Council on Thursday during meetings of the intergovernmental body of eight Arctic States — Canada, Denmark, Finland, Iceland, Norway, Russia, Sweden and the United States. The Biden administration is leading a campaign to oppose Moscow’s plans to set maritime rules in the Northern Sea Route — a path that runs from Norway to Alaska. Russia is also hoping to resume high-level military talks within the eight-nation bloc, which were suspended in 2014 over Russia's actions in Ukraine. Both Russia and NATO have been eyeing each other with suspicion as drilling opportunities open up in the region.

The Galápagos Islands needs tourism. Can herd immunity revive it? 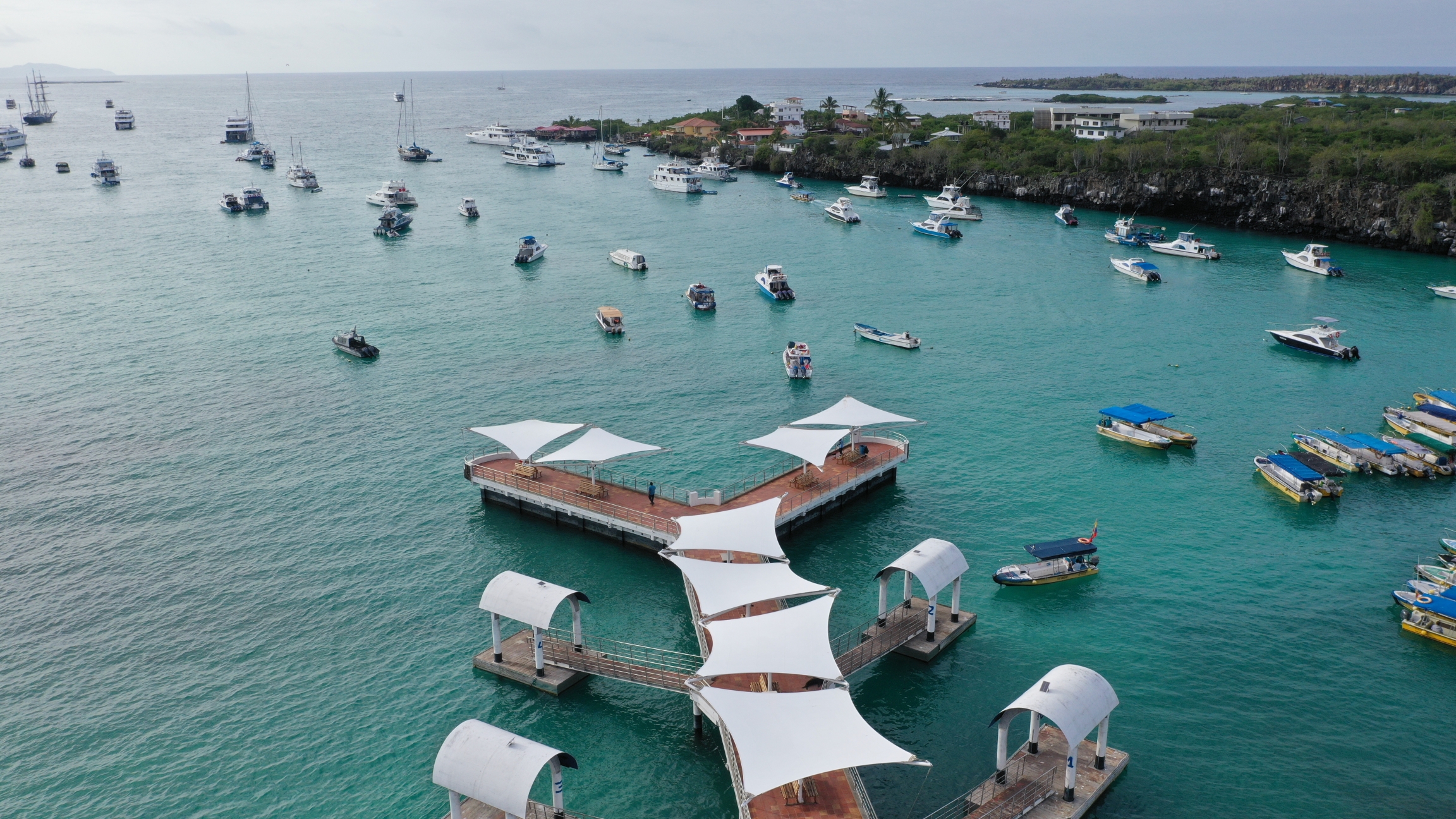 Cruise boats that used to take tourists around the islands now spend much of their time anchored at the main harbor in Puerto Ayora.

The unique wildlife of the Galapagos Islands in Ecuador, which inspired Charles Darwin to come up with the theory of evolution, draws thousands of visitors to the archipelago each year. But tourism on the islands collapsed when the pandemic broke out.

To restart the islands’ economies, the local government is speeding up vaccination and marketing the islands as a “biosecure” destination. 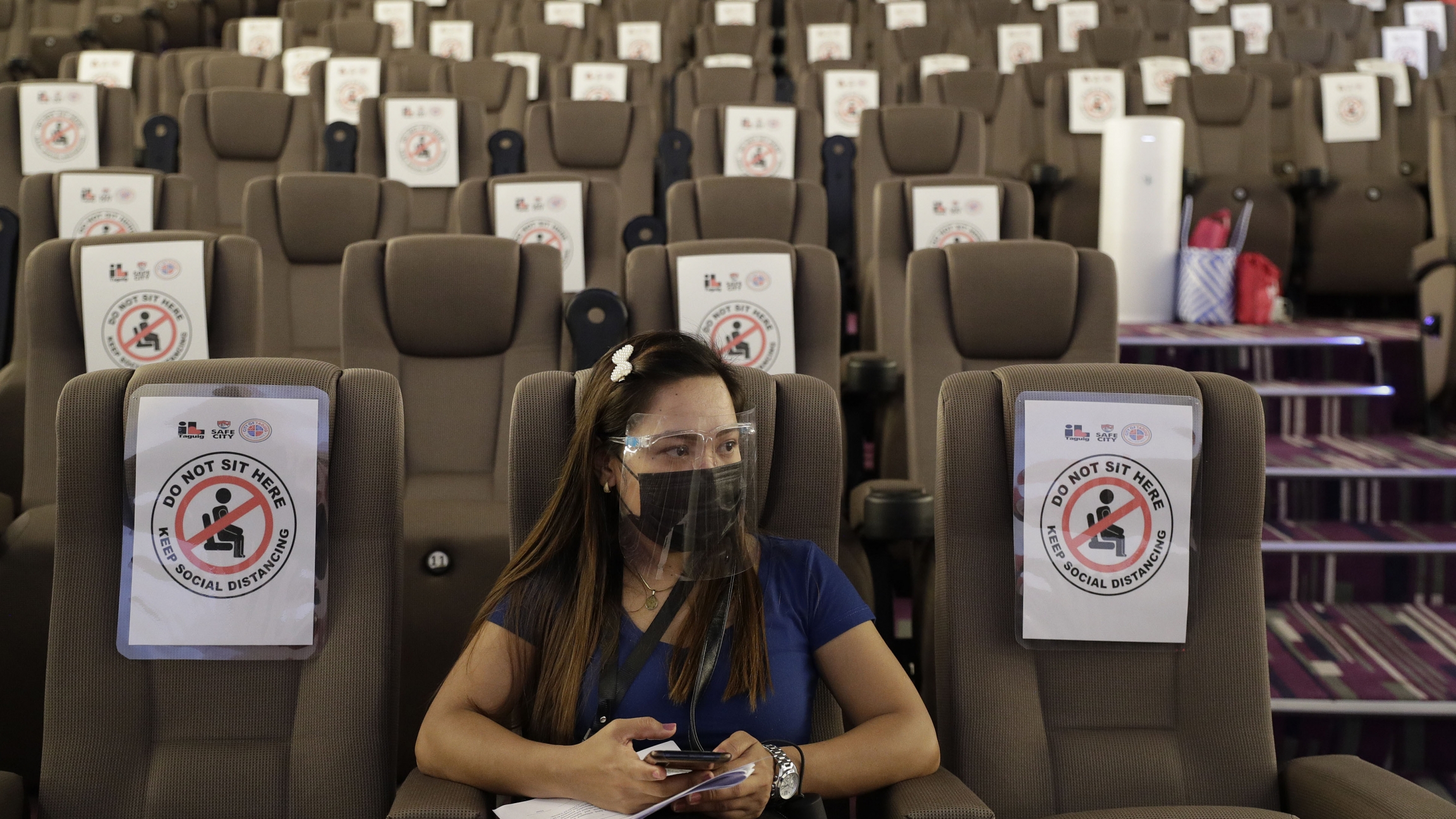 A woman waits in a movie theater-turned vaccination hub for her vaccine at a mall in Taguig, Philippines, May 19, 2021.

To date, the Philippines has only inoculated less than 1% of its population of more than 108 million people. Still, even as doses trickle in, most Filipinos are hesitant to get the jab. A Pulse Asia survey released earlier this year revealed that 6 out of 10 Filipinos didn’t want to get vaccinated.

China has released the first photographs taken from its Zhurong rover on the surface of Mars. The Zhurong rover is equipped with several instruments to study the Red Planet, including gaining an understanding of the distribution of ice. 🎧 China is only the third nation to touch down safely on the planet. 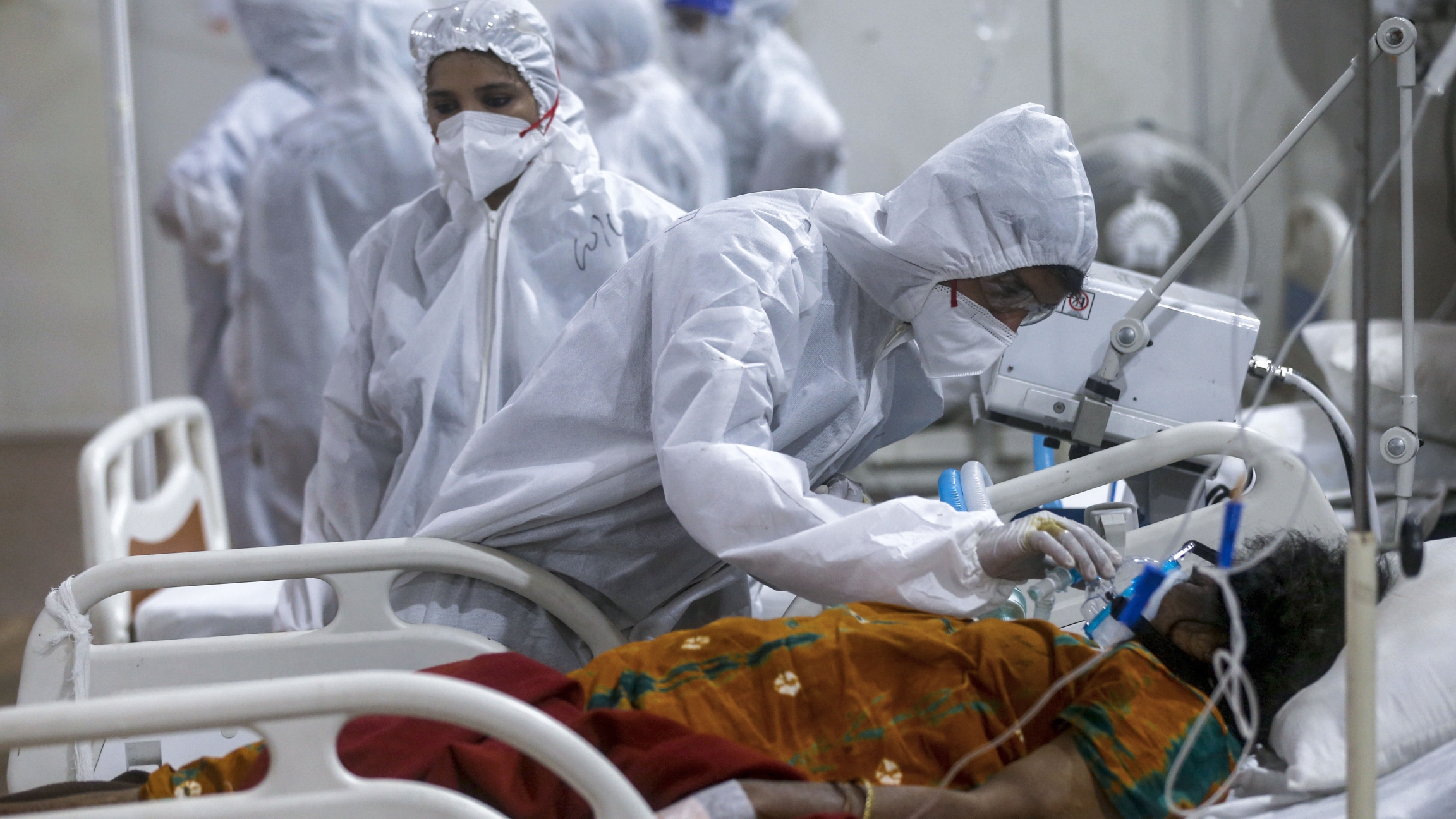 A health worker tries to adjust the oxygen mask of a patient at the BKC jumbo field hospital, one of the largest COVID-19 facilities in Mumbai, India, on May 6, 2021.

Even in India’s southernmost states with model health care systems, COVID-19 has taken a toll. In Kerala and Tamil Nadu, second-wave virus outbreaks have strained their hospitals. And, in El Salvador, the popular 39-year-old president of El Salvador, Nayib Bukele, is taking measures to centralize power among his allies. Also, amid Israel’s full-blown military escalation against militant group Hamas, hostility is rising between mixed communities of Israeli Jews and Arabs. And, China has released photographs taken from its first-ever rover expedition on Mars.