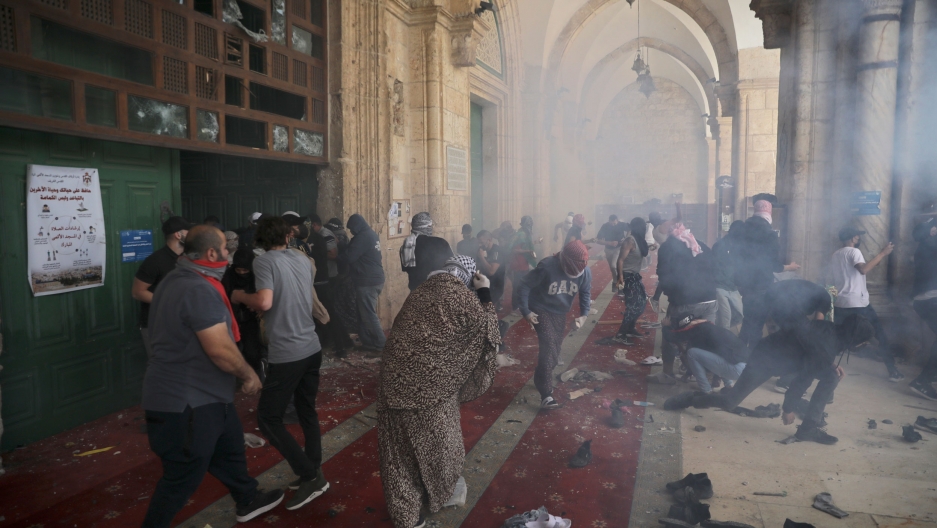 Palestinians clash with Israeli security forces at the Al-Aqsa Mosque compound in Jerusalem's Old City May 10, 2021.

Weeks of mounting tensions between Palestinians and Israeli security forces in Jerusalem’s Old City culminated in another violent clash on Monday. Israeli police fired tear gas, stun grenades and rubber bullets in and around the al-Aqsa Mosque, one of Islam's holiest sites. More than 300 Palestinians were injured during the violent confrontation along with 21 police officers.

The latest round of violence has been spurred on by protests over the possible evictions in the mostly Palestinian neighborhood of Sheikh Jarrah, in East Jerusalem, where Israelis claim to own the property on which mostly refugee Palestinian families have lived for decades. The violence, not seen in years, could push the city toward a wider conflict with almost nightly clashes during the Muslim holy month of Ramadan.

Following the confrontations Monday, Israeli police have now changed the route of a highly contentious march by Jewish ultranationalists  — who for years have marched through the Old City’s Muslim Quarter on Jerusalem Day — to the Western Wall in the Jewish Quarter.

More than 1,000 migrants landed on Italy’s southern island of Lampedusa on Sunday in a span of a few hours, emerging from 15 boats packed with people. Officials say the high number of migrants comes as the weather has improved in the area, often a main landing point for migrants seeking access to Europe. Italian officials say around 11,000 migrants have arrived on the country’s coasts since January, though the numbers are still lower than the highs seen in 2015.

A series of bombings at a girls’ school over the weekend in Afghanistan has left 85 people dead — many under the age of 15 — and more than 125 wounded. The attacks occurred in Kabul’s western neighborhood of Dasht-e-Barchi, home to Afghanistan’s ethnic Hazara population, a minority long singled out for persecution. Officials say three explosions targeted the school outside the entrance and struck as students were leaving for the day. 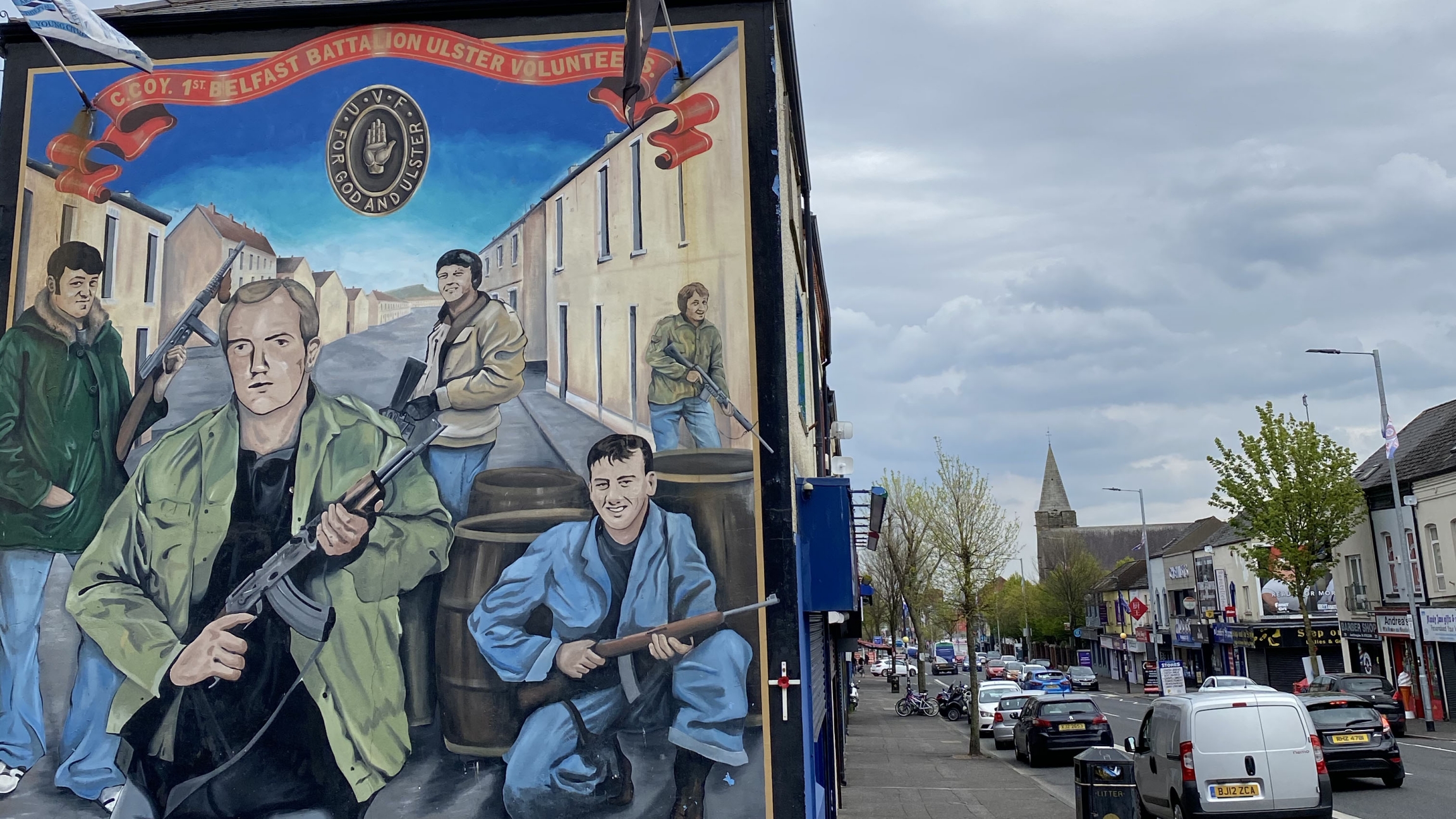 Days of rioting in Northern Ireland last month were blamed on anger over Brexit, but upon closer inspection, the issues run much deeper. 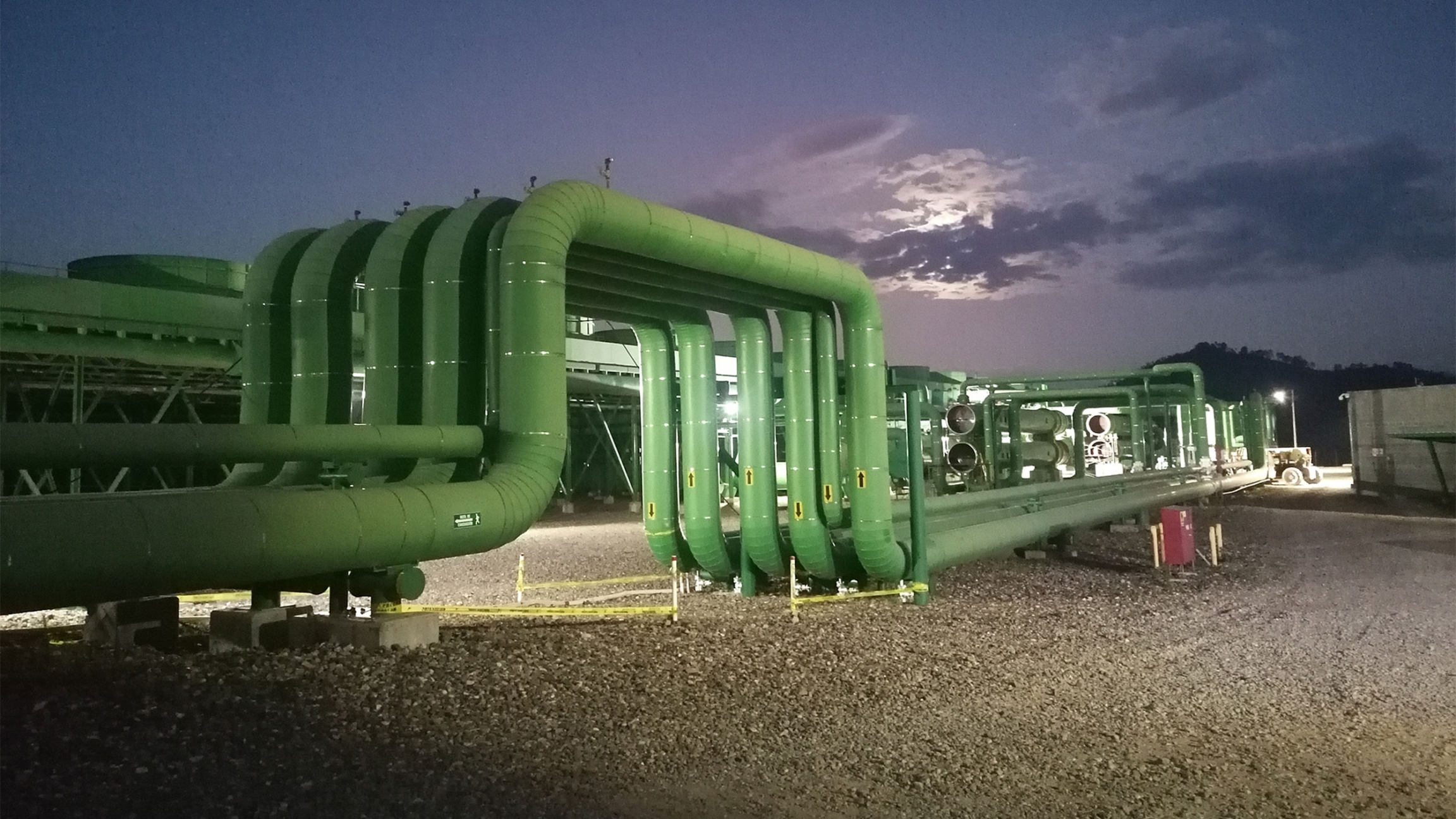 Geothermal, a renewable energy source that involves drilling for hot steam deep underground, currently provides less than 1% of the world’s energy. It's a resource that could theoretically be accessible everywhere on the planet. Advocates are particularly interested in increasing its footprint in developing countries, such as those in Latin America and the Caribbean, to help boost energy economies without increasing carbon emissions.

Kami Rita, a Sherpa mountain guide, completed his 25th climb of Mount Everest, extending his own record. Rita and 11 other Sherpas were the first to summit this year and were fixing safety ropes on the icy, highly traveled route so hundreds of other climbers could scale the peak this season. Rita, 51, who followed the footsteps of his father, has reached the top of Everest every year since 1994. 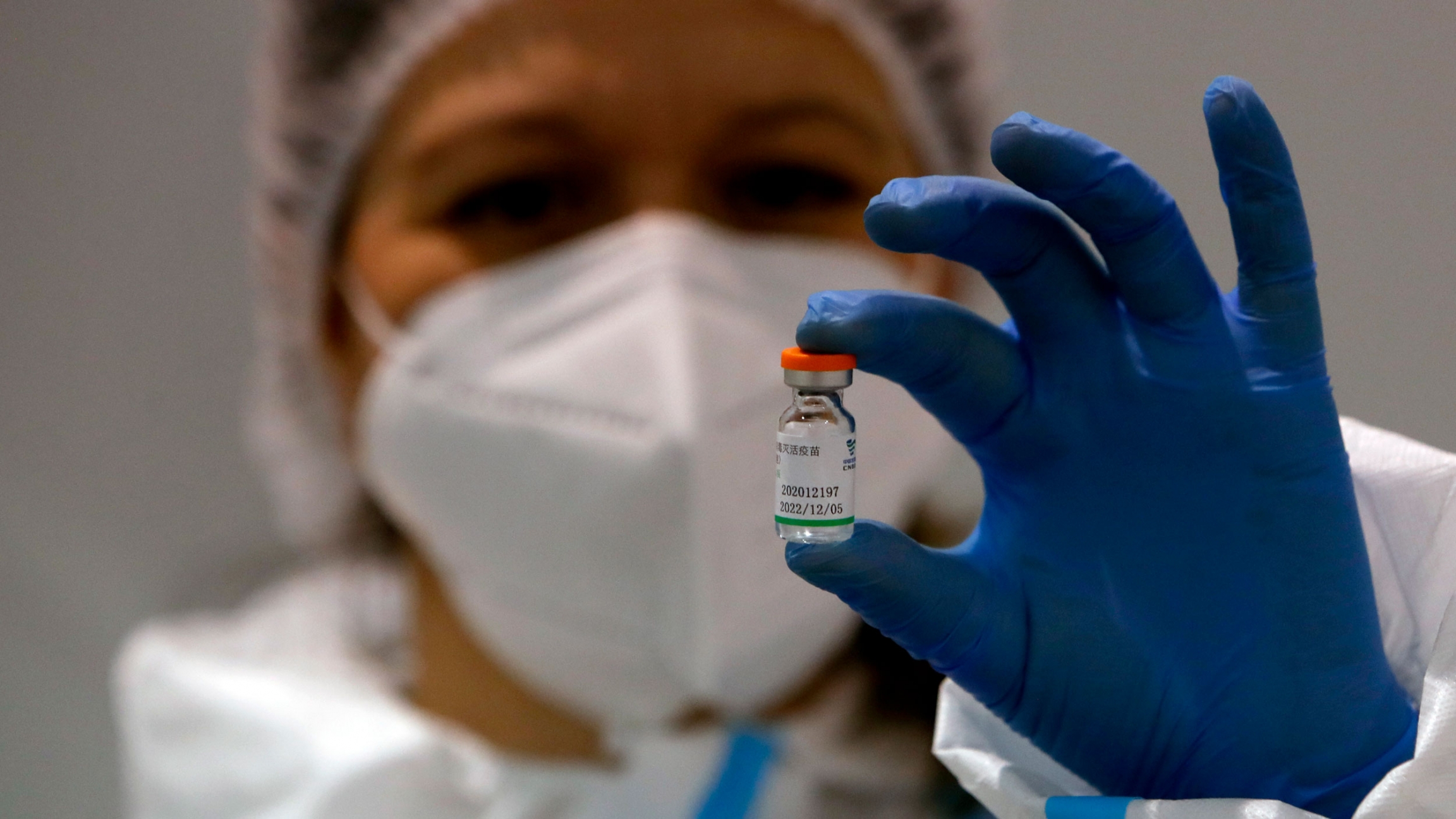 The World Health Organization gave emergency use authorization on Friday to a COVID-19 vaccine manufactured by China's Sinopharm, which could pave the way to helping vaccinate poorer countries. And, the ports of Belfast and Larne in Northern Ireland have become flashpoints, as Brexit has turned them into de facto borders. Also, a new album released Friday is aimed at raising awareness about musicians in Iran who continually find themselves at risk for censorship, or even jail.