Charice Christina “CC” Willems, a wig stylist at the Ebony and Ivory Experience Salon, which caters to Black residents and visitors to Berlin, said she was teased in school for having “fake hair.”

Another stylist at the salon, Sunny Akim, said that when she was studying in Munich, nobody knew how to show her how to do braids and cornrows.

Similarly, their manager at Ebony and Ivory, Ebimobowei Empere, born to Nigerian parents, said that racism is something that comes up in subtle and overt ways so much that he’s “gotten used to it.”

It’s experiences like theirs that the AfroZensus of Black German life, a federally funded survey, is trying to capture in an effort to better understand racism in the country — and tackle it. Results of the AfroZensus, conducted in the summer of 2020, will be released in 2021. 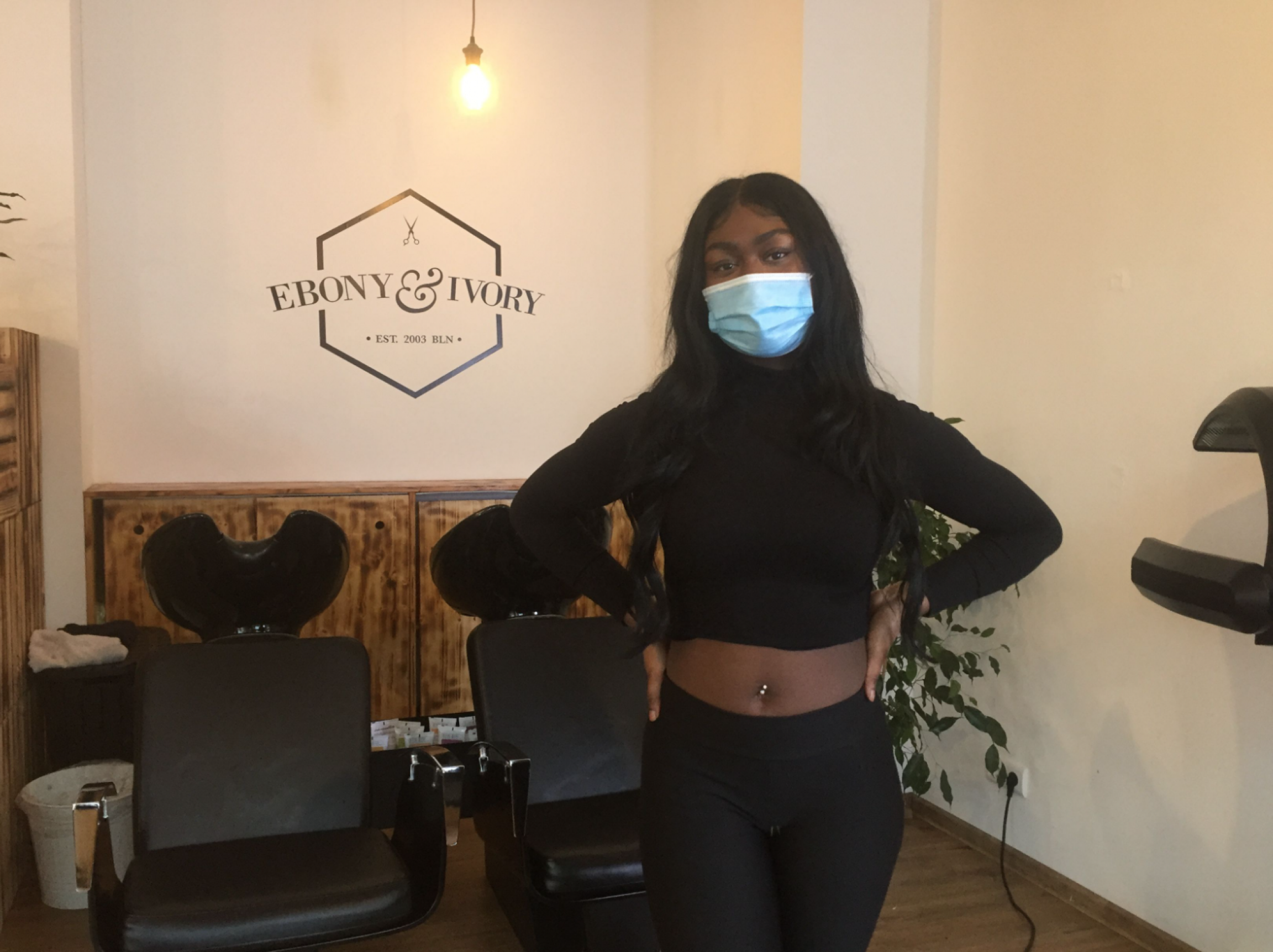 CC Willems, a wig stylist at a Berlin salon, said she was teased in school for having fake hair.

The AfroZensus was led by Berlin-based Each One Teach One (EOTO), a library, archive and Black youth empowerment organization. It was inspired by the US Black Census Project,  which collected and analyzed data from more than 30,000 people, and the Being Black in Europe survey, which examined the experiences of over 6,000 people of African descent across all EU member states.

The purpose of both surveys was to identify key policy issues relevant to the community, as well as provide empirical data to support legislative lobbying.

AfroZensus co-leader Teresa Ellis Bremberger of EOTO said that AfroZensus data is being collected for similar reasons; for political organizing, and to help identify the resources and services Black German communities need most.

Related: Report: Police treatment of African Americans in the US amounts to crimes against humanity

“Every time we go to politicians as a community, or as the communities and we ask for something, we make demands, they tell us, ‘Yeah, OK, but where’s the data to back this up?’ And we’re like, “Yeah, OK, we don’t have data, but also at the same time, you’re refusing to gather that data.””

“Every time we go to politicians as a community, or as the communities and we ask for something, we make demands, they tell us, ‘Yeah, OK, but where’s the data to back this up?’ And we’re like, “Yeah, OK, we don’t have data, but also at the same time, you’re refusing to gather that data,”” Bremberger said. 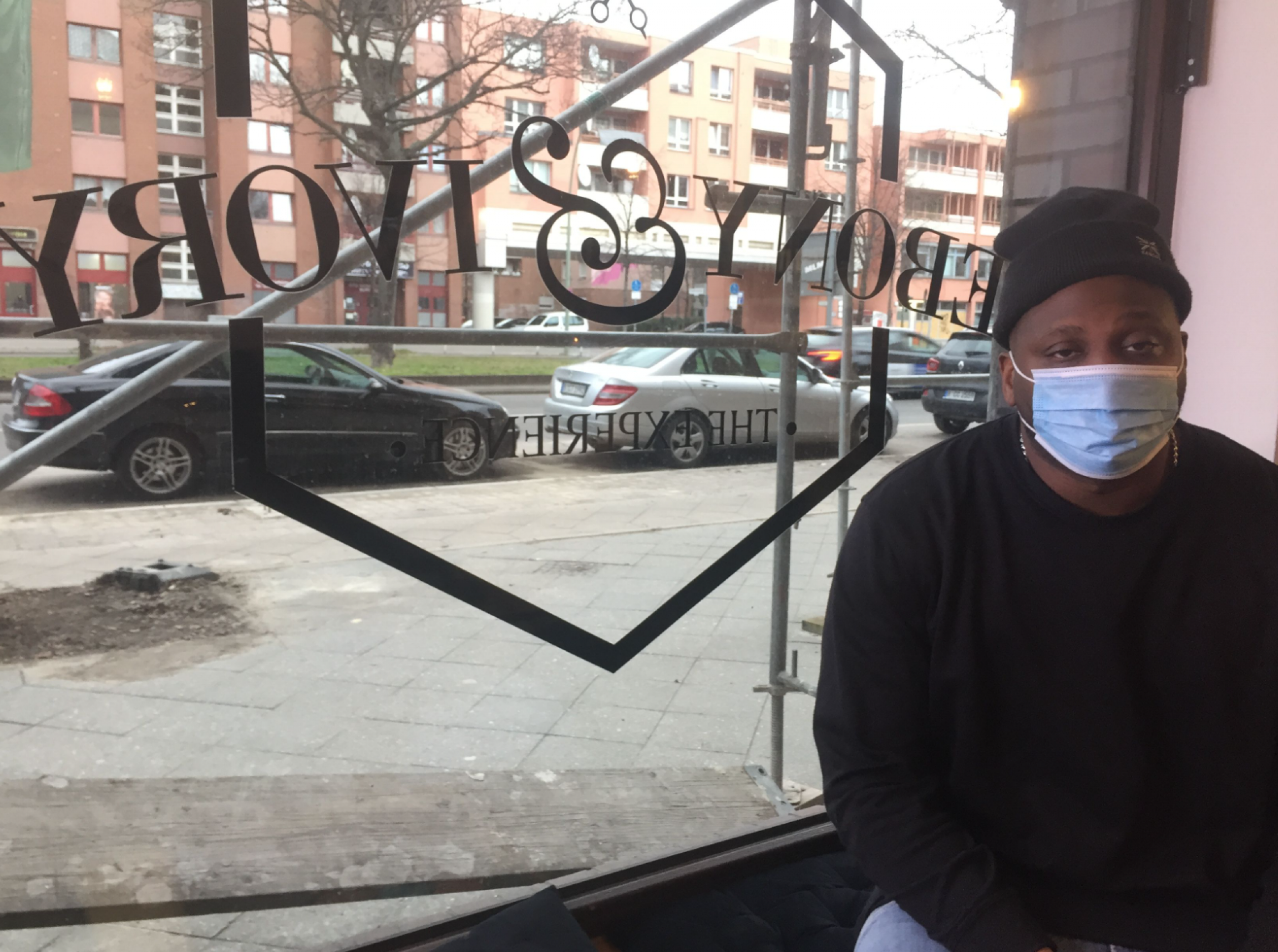 Ebimobowei Empere, who manages the Ebony and Ivory Experience salon in Berlin, said that racism is something that comes up in subtle and overt ways so much that he’s “gotten used to it.”

Bremberger hopes the EOTO gets future opportunities to incorporate lessons learned and is able to repeat the survey every two to five years.

A struggle in the pandemic

AfroZensus got off to a rocky start that was further complicated by the pandemic. Bremberger said that initial outreach plans for the project had included visits to places such as salons, ethnic shops and cultural events to publicize the survey, and assist respondents in completing it.

Related: 'It’s hard to have hope when you haven't had time to breathe,’ says Liberian American activist on Chauvin verdict

All those plans were forcibly scuttled after the imposition of a national lockdown that lasted through May 2020, and then resumed again in the fall, just as the census was winding down. This resulted in the shuttering of shops, and strict limits on public gatherings.

Bremberger and her colleagues also felt compelled to develop a questionnaire that captured as many details of Black German life as possible. 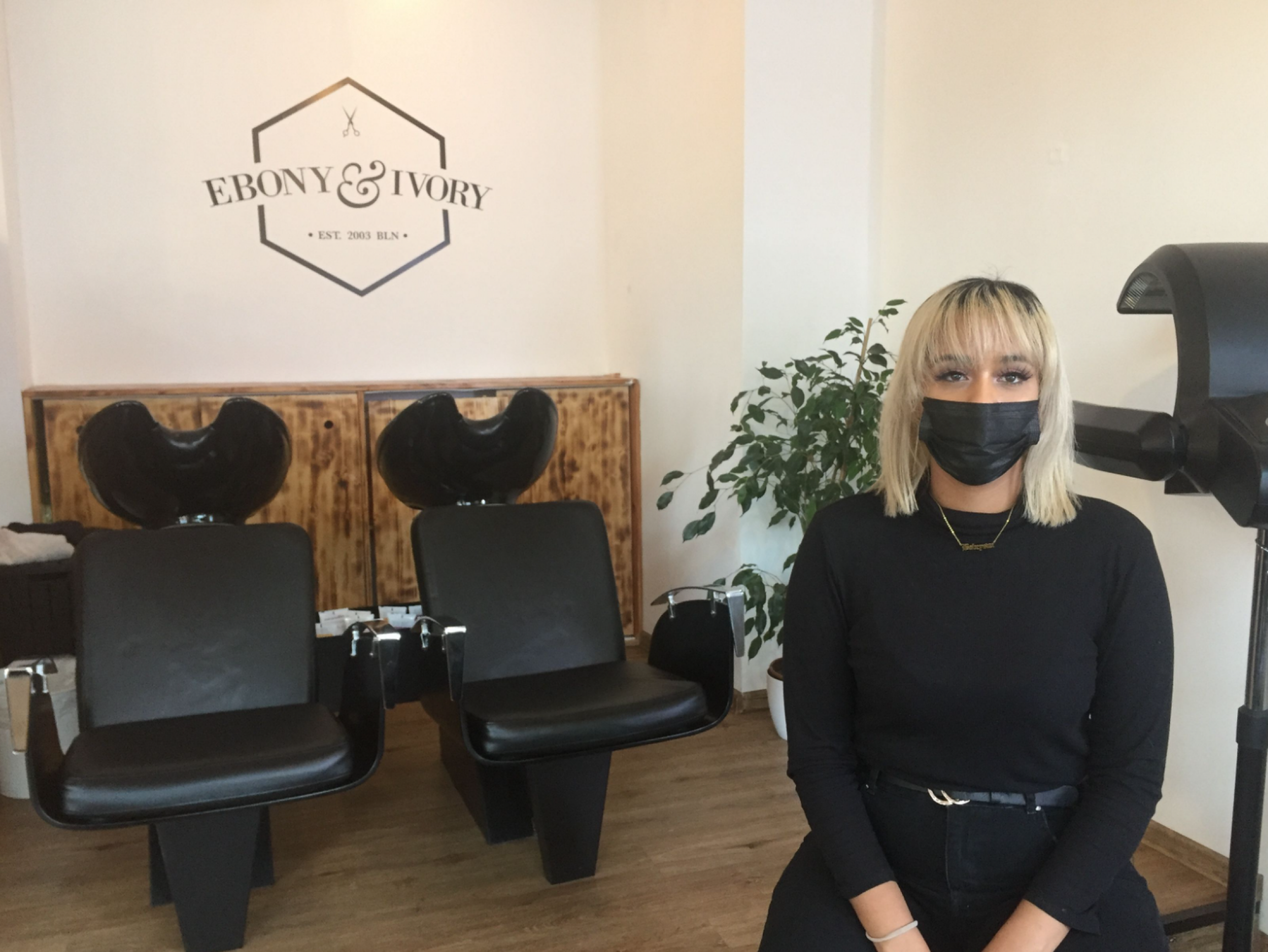 Sunny Akim, a stylist at Ebony and Ivory Experience salon in Berlin, said that when she was studying in Munich, nobody knew how to show her how to do braids and cornrows.

The survey took at least 45 minutes to complete online. Out of the more than 10,000 potential respondents who signed up to take the survey, only a few thousand managed to complete it.

Bremberger acknowledges that trying to quantify the experiences of Black people in Germany can also give rise to another set of anxieties.

“You can’t just say, ‘Oh, we’re making a survey on Black people’ because most people will be like, ‘Why?’ and ‘Who am I sharing my data with?’ and ‘Is my data safe with you?’ and ‘Who is analyzing this?’

“We just don’t have that,” Bremberger said. “We have … menschen mit migrationen hintergrund — ‘people with migration background.’”

As Bremberger puts it, the category used by the German Federal Office of Statistics is problematic when it comes to better understanding the nuances of race.

As more and more Black people in the country are born to German parents, Bremberger says, it doesn’t make sense to equate migration with Blackness. It conflates being nonwhite with being foreign, she adds.

That not only makes it hard to account for the experiences of Black Germans born to, or raised by German parents, but also reinforces the pervasive notion that Black Germans do not quite belong, she said.

Unfortunately, this also hampers the ability to significantly address institutionalized racism and its effects on the lives of everyday Black Germans.

Furthermore, self-identification is in flux even within the Black German community itself.

German civil rights activist Tahir Della, who works with many of the organizations that EOTO reached out to, explained that the term “Afro Deutsch,” initiated from a push for self-determination. Writers such as German Ghanaian May Ayim, who was raised by white German parents, have led the way.

Della said he appreciates the history behind the term “Afro Deutsche,” but now prefers to use “Black German community” to describe a collective of individuals with ties to Africa, the Americas and other European countries as well as Germany.

Della acknowledged that national conversations about race could lead to backlash from an increasingly vocal, xenophobic, right-wing faction of German society. 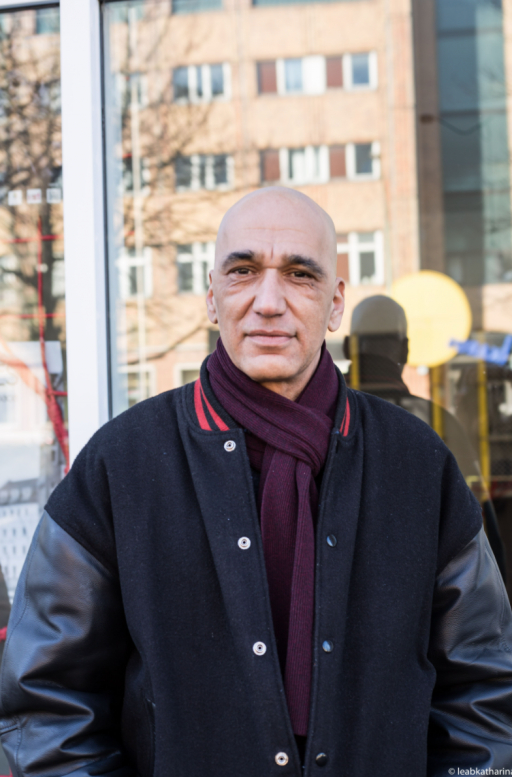 Far-right extremism is still a threat in Germany.

Extremists have infiltrated law enforcement and the military. NordKreuz (Northern Cross), a “prepper” group primarily composed of former and active military and law enforcement members, have exploited access to police databases to intimidate those who support refugees.

In this context, Bremberger said it was important that a Black organization play a key role in the project. Much of the research into nonwhite, German experiences so far has been conducted by people who do not personally identify with the communities in question, she said.

“We believe that it matters, and that it changes something if we do this from a Black perspective,” Bremberger stated.