Geothermal, a renewable energy source that involves drilling for hot steam deep underground, currently provides less than 1% of the world’s energy. It's a resource that could theoretically be accessible everywhere on the planet.

The largest concentration of geothermal production is in the US — followed by Indonesia, the Philippines and Turkey, with other countries fast approaching.

It's a vastly underutilized resource, according to the UN and others, but it’s gaining steam around the world as an alternative to oil and gas. Global capacity has nearly doubled since 2000, and there are signs it may be poised for a breakthrough in many places.

Advocates are particularly interested in increasing its footprint in developing countries, such as Latin America and the Caribbean, to help boost energy economies without increasing carbon emissions. 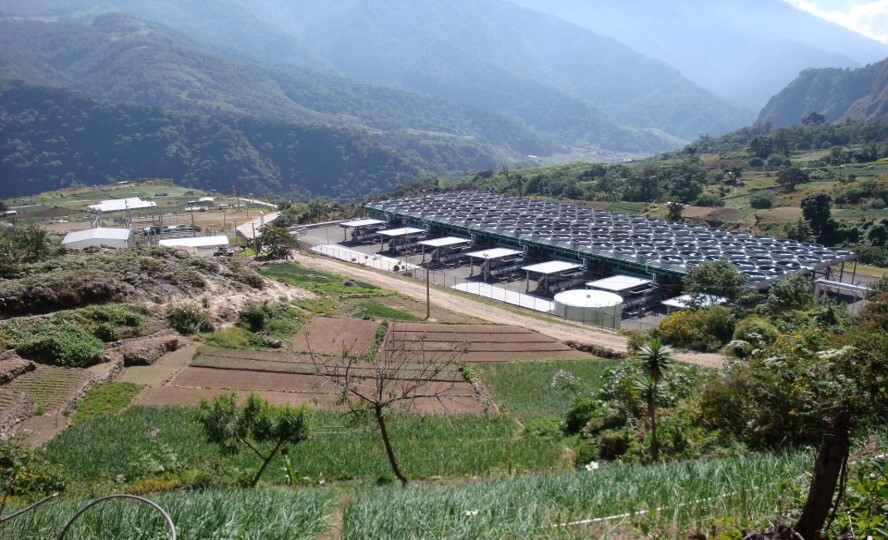 Enrique Porras got his start in the industry as a supervisor of pipeline welding at a plant in Nicaragua, one of the first in Latin America.

Now, he helps expand the number of geothermal plants in Latin America, as a coordinator of international projects for Ormat, a geothermal company based in the US.

They have plants in Guatemala, Nicaragua, Honduras, Chile, Costa Rica and Guadalupe in the Caribbean, with plans to expand in the region.

At an Ormat geothermal facility, such as the Amatitlán plant in southcentral Guatemala, huge green pipes carry steam created underground by the molten core of the earth to dozens of turbines above ground, that spin as hot air blows through them.

The turbines harness that steam to create electricity.

Right now, there are more than a dozen thermal power plants running in Latin America, stretching from Mexico to Chile to the Caribbean. They produce less than 1% of the region’s energy needs, but there’s potential for a lot more, according to Christiaan Gischler Blanco, an energy specialist at the Inter-American Development Bank.

“We have more than 3,000 volcanoes all over Latin America and the Caribbean. So you can imagine that there is a lot of energy there."

“We have more than 3,000 volcanoes all over Latin America and the Caribbean,” said Gischler. “So you can imagine that there is a lot of energy there, and we could definitely harness much more.”

Gischler said where there are volcanos, heat from the earth is a lot closer to the surface, which makes geothermal exploration and drilling much easier.

“If you remember those maps that talk about the ring of fire, basically there is a fault and that goes all the way from Alaska to Chile,” said Gischler, referring to a path along the west coast of Latin America. “There are areas [there] where you will have a lot of potential sources of heat.”

Gischler works to get financing for geothermal projects across Latin America.

There are around 150 projects in the development phase, according to a report by the Inter-Development Bank, which would increase the current number of projects by 10 times. And interest is growing from international development funders, including the World Bank.

There’s a lot to like about geothermal, said Gischler. For one, it’s more reliable than the alternatives, like solar, which needs the sun to shine, or hydropower, which needs rivers to flow. With geothermal, the tap is always on, which is why it's often referred to as “the sun beneath our feet.”

“When there is a hurricane in the Caribbean or in Central America, we have seen that you have damages to wind farms, to solar farms, but nothing happens to geothermal,” said Gischler. “So, the natural resilience of this technology is impressive.”

Related: In Iceland, turning CO2 into rock could be a big breakthrough for carbon capture

“Any petroleum engineer, people involved in exploration of oil and gas, can easily go to geothermal. The differences are pretty small but the basics are the same."

“Any petroleum engineer, people involved in exploration of oil and gas, can easily go to geothermal. The differences are pretty small but the basics are the same,” he said. “When oil and gas [prices] are low, we get a lot of CVs, people want to work with us.”

Right now, Latin America gets more than a quarter of its energy from renewable sources, and geothermal could help boost that even higher, according to Jamie Beard, who heads the Geothermal Entrepreneurship Organization based at the University of Texas.

“Geothermal has been the forgotten renewable. Globally, it has been vastly underrecognized, underappreciated and not well-developed.”

“Geothermal has been the forgotten renewable,” said Beard. “Globally, it has been vastly underrecognized, underappreciated and not well-developed.” 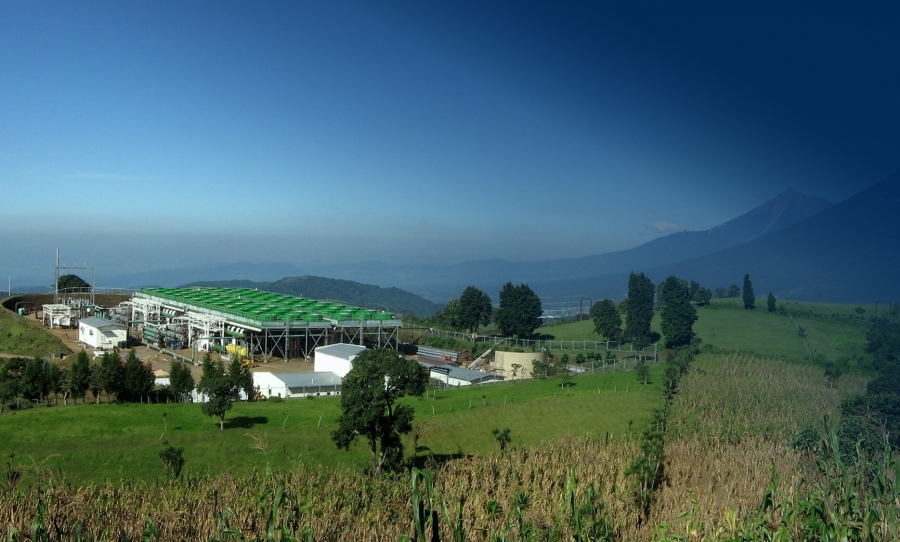 Geothermal energy requires a lot of upfront funding for exploration. A power plant can cost tens of millions of dollars to build, and it could be 10-plus years before turning a profit. The remote locations of most geothermal resources often means expanding the grid, another expensive proposition.

A recent report by the World Bank said that with between $2 to $3 billion, geothermal in the region could produce nearly 800 megawatts of electricity — enough to power more than half of Mexico City.

Investment to support geothermal has been increasing around the world.

Geothermal capacity has nearly doubled globally in the last 20 years, according to the International Energy Agency, and it's expected to grow by 7% percent by 2022. Two-thirds of that growth is expected in Indonesia, Kenya, Turkey and the Philippines.

While the US is the current global leader in geothermal energy generation, that could change, said Beard. It depends on how much it’s prioritized by current and future administrations.

A renaissance in Latin America is also what Gischler at the Inter-American Development Bank is hoping for. And to get there, the continent needs two things: political will and global investment.

“The real goal here is to go toward the decarbonization of the continent. That's the real goal,” he said. “Now, how do we get there quickly?”