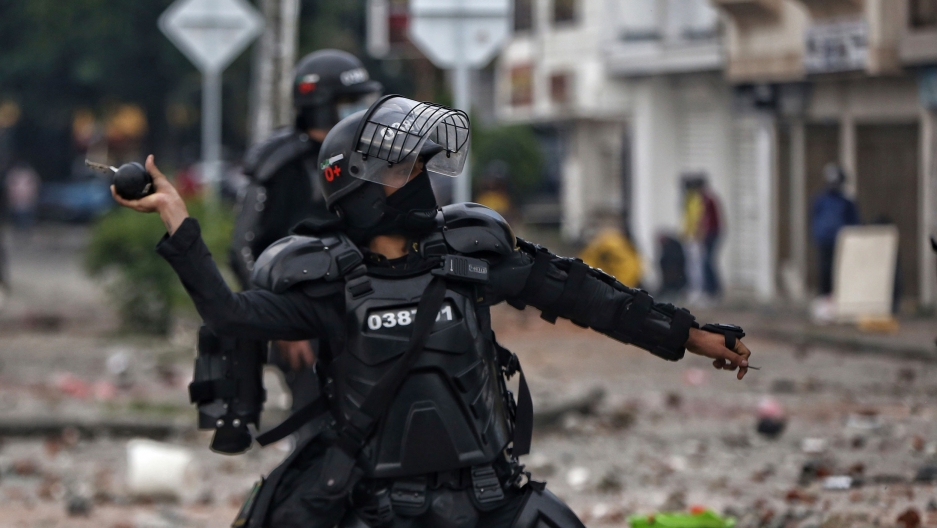 A police officer throws a stun grenade at protesters during a national strike against tax reform in Cali, Colombia, May 3, 2021.

The violent crackdown on anti-government protests in the Colombian city of Cali has prompted concern over the excessive use of force that resulted in at least 19 deaths, with hundreds of others injured, over the last six days. According to accounts on the streets, police have allegedly shot protesters at point-blank range and used other violent tactics.

The United Nations High Commissioner for Human Rights released a statement on Tuesday saying it was “deeply alarmed” over violence against demonstrators.

“We are deeply alarmed at developments in Cali overnight, where police opened fire on demonstrators, and a number of people were killed and injured,” a UN human rights spokesperson said.

Protesters took to the streets nationwide after the government proposed a tax overhaul aimed at plugging the country’s debt that started during the pandemic. The tax plan has since been withdrawn by President Iván Duque, but large demonstrations have continued.

An unclassified US intelligence report released Tuesday warned that Afghan women’s rights will be at risk after the US troop and NATO allies withdrawal later this year, even if the Taliban does not take full control of the country. The report says the Taliban remains “broadly consistent in its restrictive approach to women’s rights and would roll back much of the past two decades’ progress if the group regained national power.” The report added that the lack of leadership turnover among the Taliban and the enforcement of strict social constraints in areas of the country under its control are contributing factors.

Security authorities in Myanmar have been deploying a new tactic to quell the anti-coup protests against the military —  arresting and disappearing thousands of people. UNICEF, the UN children’s agency, says at least 1,000 children or young people have been arrested and detained. Wednesday, the Associated Press reported that as many as 3,500 arrests have been made since February, particularly boys and young men, since the military led a deadly coup against the democratically-elected leaders in the country.

Displaced Syrians in Turkey say Syria's elections are a sham 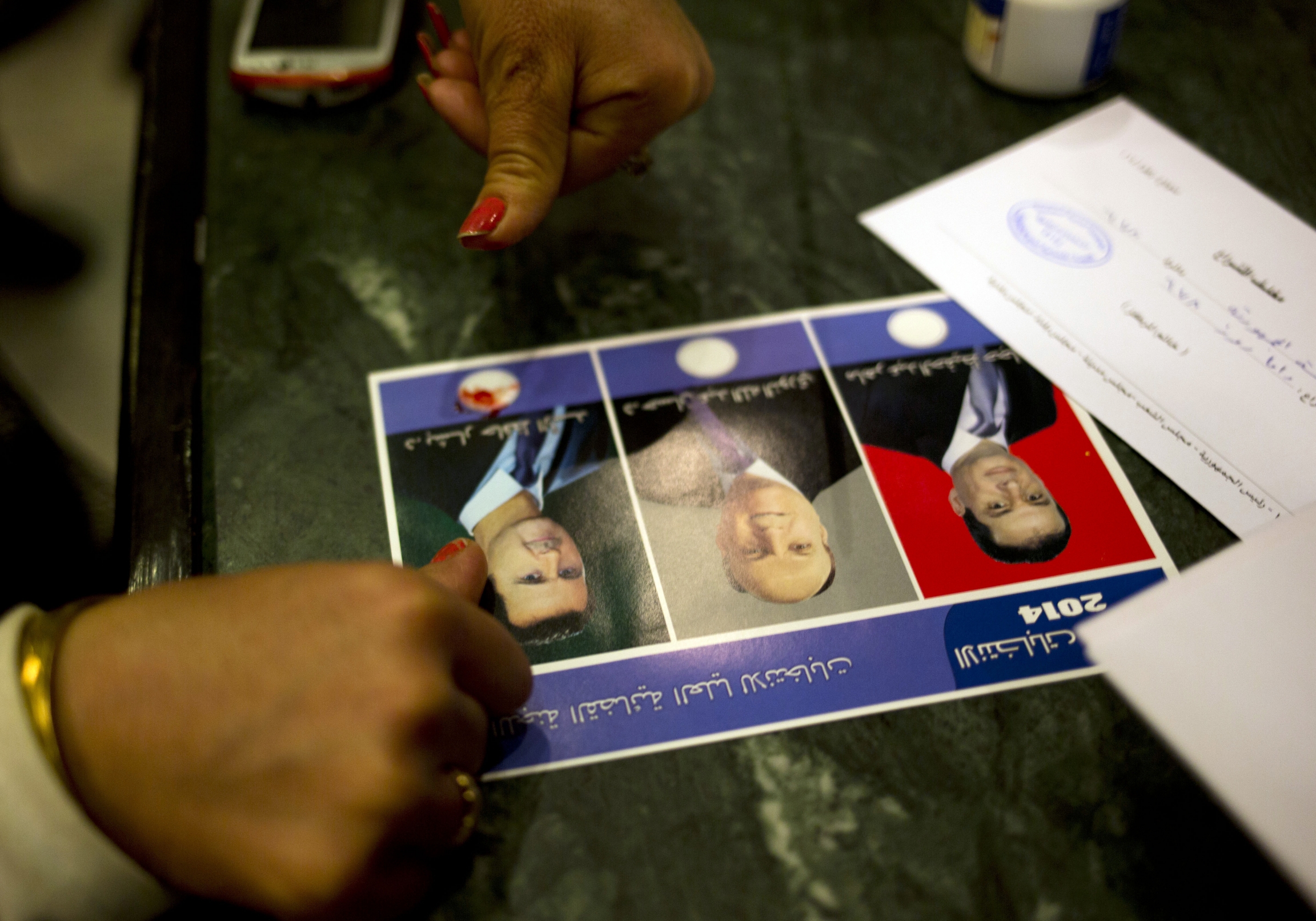 A woman votes for President Bashar al-Assad by marking the ballot with blood from her pricked finger, in Damascus, Syria, June 3, 2014. On Sunday, April 18, 2021, Syria’s parliament speaker announced that presidential elections in the war-ravaged country will be held May 26. The election is widely expected to give Assad a fourth 7-year term.

As Syria prepares for a presidential election on May 26, many Syrians displaced by the war, and now living in Turkey, are faced with more pain and exclusion from the process. Most don't want to support a regime that upended their lives. Some also fear going to a Syrian consulate to vote and ending up being arrested. And many don’t believe the election has any legitimacy at all. 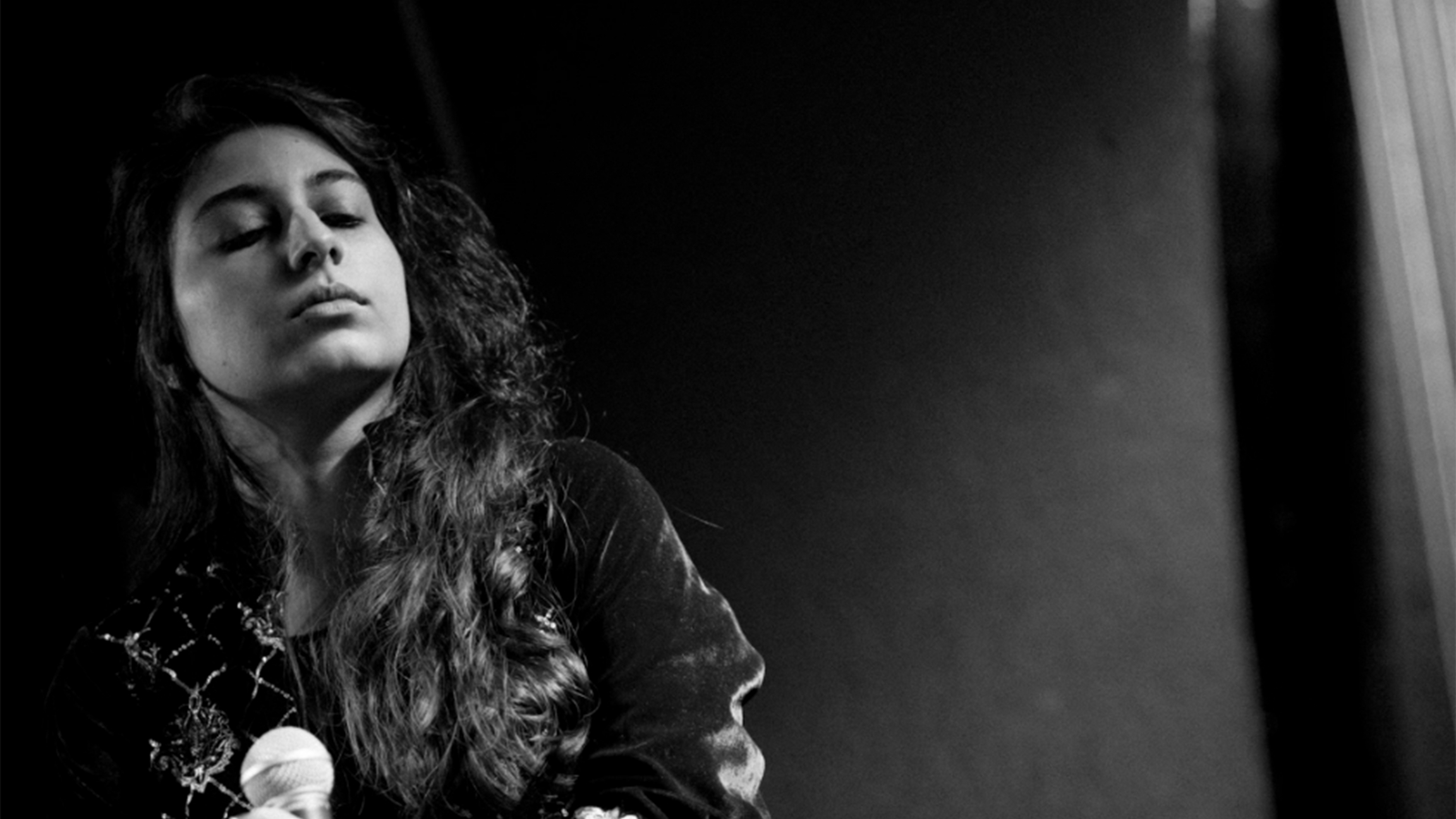 In her latest record entitled “Vulture Prince,” Pakistani composer Arooj Aftab has created a type of time capsule for herself, using the words of Urdu poet Mirza Ghalib and 11th-century Persian poet Jalāl ad-Dīn Mohammad Rūmī, alongside electronic samples and touches of jazz trumpet. It's the work of an artist who has fully settled into her multifaceted self.

Here are a few interesting facts about the AG Carinae, a blue giant star located 20,000 light-years from Earth in the Milky Way galaxy: It is one of the brightest stars in our galaxy; it's about 70 times more massive than our sun and it expands and contracts.

One more: If the outward pressure is a stronger force, it causes the star to puff up and explode its outer layers. The Hubble Space Telescope recently snapped an image of a particularly large outburst. ☀️

AG Carinae is one of the brightest and most massive stars in the Milky Way. It shines with the radiance of 1 million Suns! But the stellar behemoth is prone to fitful outbursts. (1/6) pic.twitter.com/lBk91TON1j 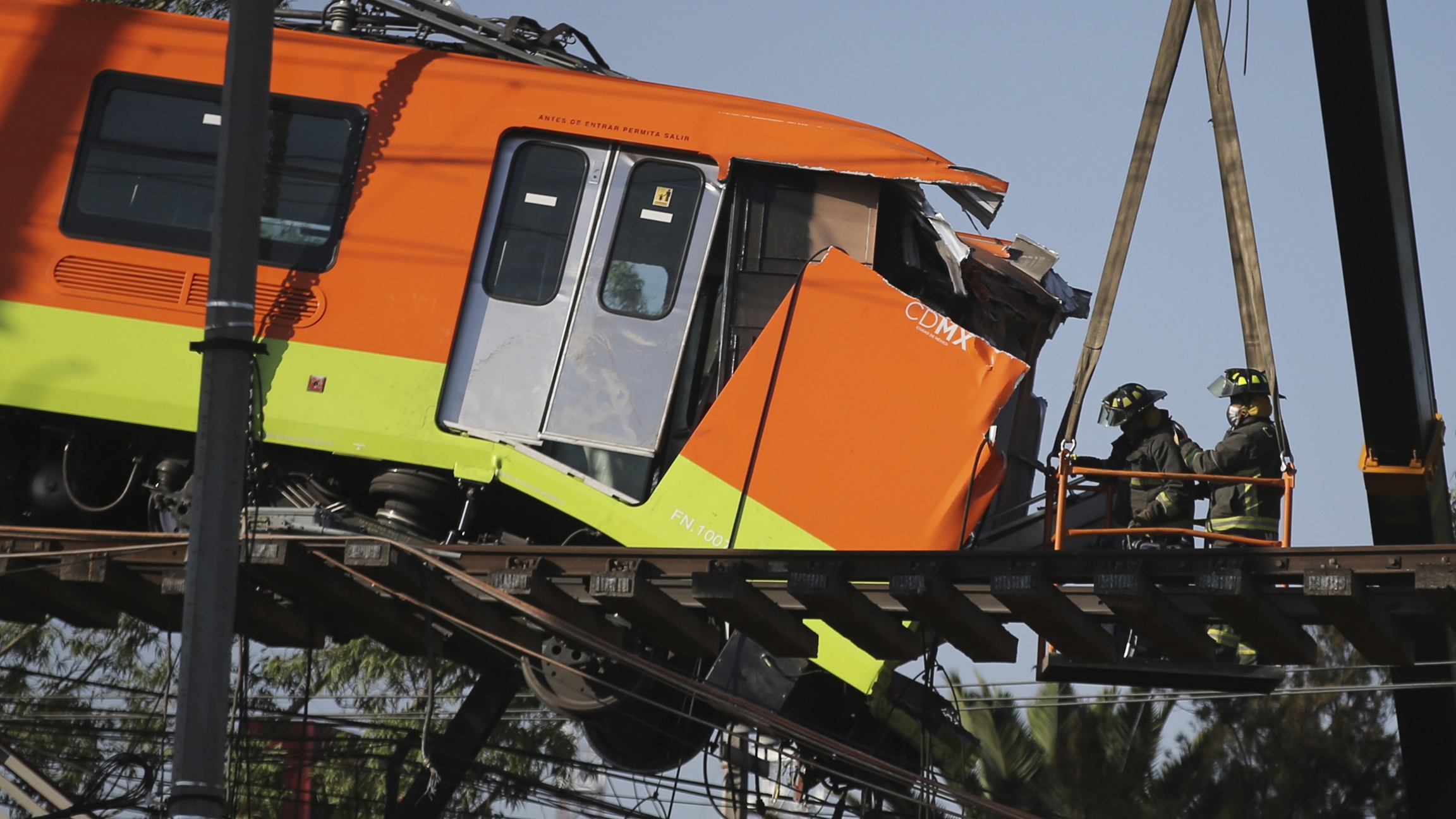 Firefighters work to lower to the ground a subway car dangling from a collapsed elevated section of the metro, in Mexico City, Tuesday, May 4, 2021.

A section of the Mexico City metro collapsed late Monday, killing at least 23 people and injuring at least 79, according to officials. The accident happened on the city's newest line, just completed in 2012. And, Syria is set to hold presidential elections in May, with Bashar al-Assad widely expected to win. Many displaced Syrians in Turkey see the elections as a sham. Also, momentum is building for Japan to pass an LGBTQ equality act before the Tokyo Summer Olympics. And, a Belgian farmer casually relocated a historic marker stone while out tending to his property. Find out why it caused quite a stir.