In his speech to the joint session of Congress last night, US President Joe Biden said that “America is rising anew,” while calling for an expansion of federal programs to push the country’s economy beyond the coronavirus pandemic. Restoring the millions of jobs lost to the virus, universal preschool and two years of free community college are a few of the points Biden argued for passing through Congress.

“I have never been more confident or more optimistic about America. We have stared into an abyss of insurrection and autocracy — of pandemic and pain — and ‘We the People’ did not flinch,” said Biden, in an emotive speech focused mostly on domestic concerns.

In terms of foreign policy, Biden stressed the US’s renewed global leadership on the climate crisis. Biden also mentioned his discussions with China’s President Xi Jingping on “standing up to unfair practices that undercut America’s workers and industries.” Biden reinforced the idea that in order to compete with autocracies like China, the US must prove that “democracy still works.”

As Turkey enters its strictest lockdown yet to curb the spread of the coronavirus, people today are stocking up on groceries and leaving cities in preparation. The full lockdown will last through May 17. On Wednesday, Turkey reported 40,444 new confirmed cases and 341 deaths. In the first full, nationwide lockdown lasting three weeks, residents must stay home except for essential needs and intercity travel is only allowed with permission. Some essential workers are exempted. The stay-at-home order spans the holy month of Ramadan, as well as Eid.

On Thursday, Russian dissident Alexei Navalny appeared in court via video from prison to appeal his conviction for defaming a World War II veteran. Despite his gaunt appearance after a three-week hunger strike, Navalny actively took part in the hearing, his first public appearance since his transfer to a prison hospital last month. The Kremlin critic was convicted in February and ordered to pay a fine of about $11,500. Navalny told his wife during the hearing that he’s now eating porridge several times a day. Despite Navalny’s impassioned appeal, the judge rejected it. But Navlany’s team says they are not giving up. 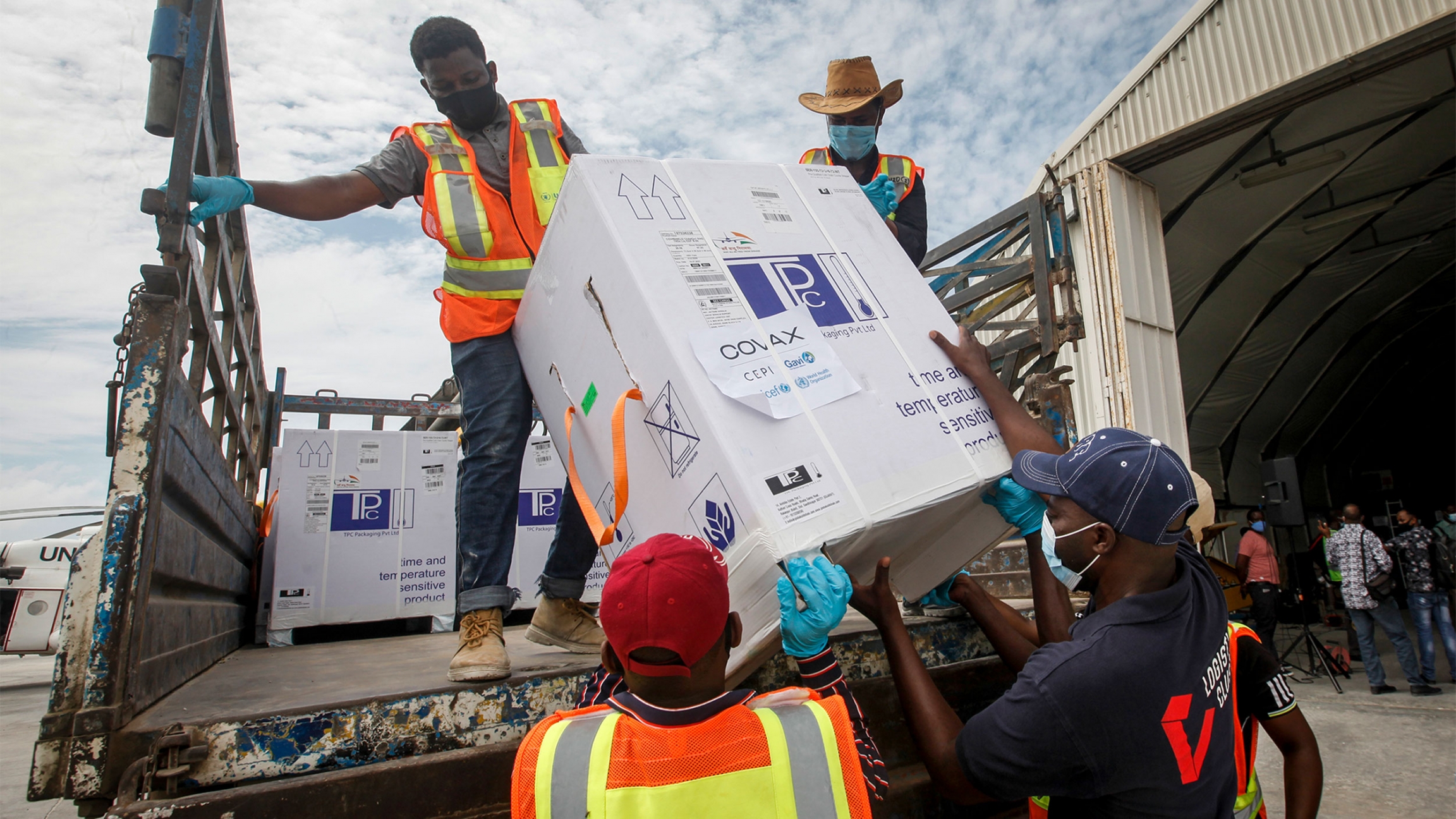 Boxes of AstraZeneca COVID-19 vaccine, manufactured by the Serum Institute of India and provided through the global COVAX initiative, arrive at the airport in Mogadishu, Somalia, March 15, 2021. India said in March it would suspend vaccine exports until the virus's spread inside the country slows. The WHO recently described the supply situation as precarious.

Just a few months into its rollout, COVAX is now short tens of millions of doses. It has shipped some 50 million vaccines to low- and middle-income countries. It’s a fraction of what it had hoped to get out by now, and an even tinier fraction of what’s actually needed.

Dag-Inge Ulstein, Norway’s minister of international development, has a simple request: that countries begin to share. As in, donate some of their vaccines. In fact, by following Norway’s lead.

A French court won’t try the killer of a Jewish doctor. Thousands are protesting. 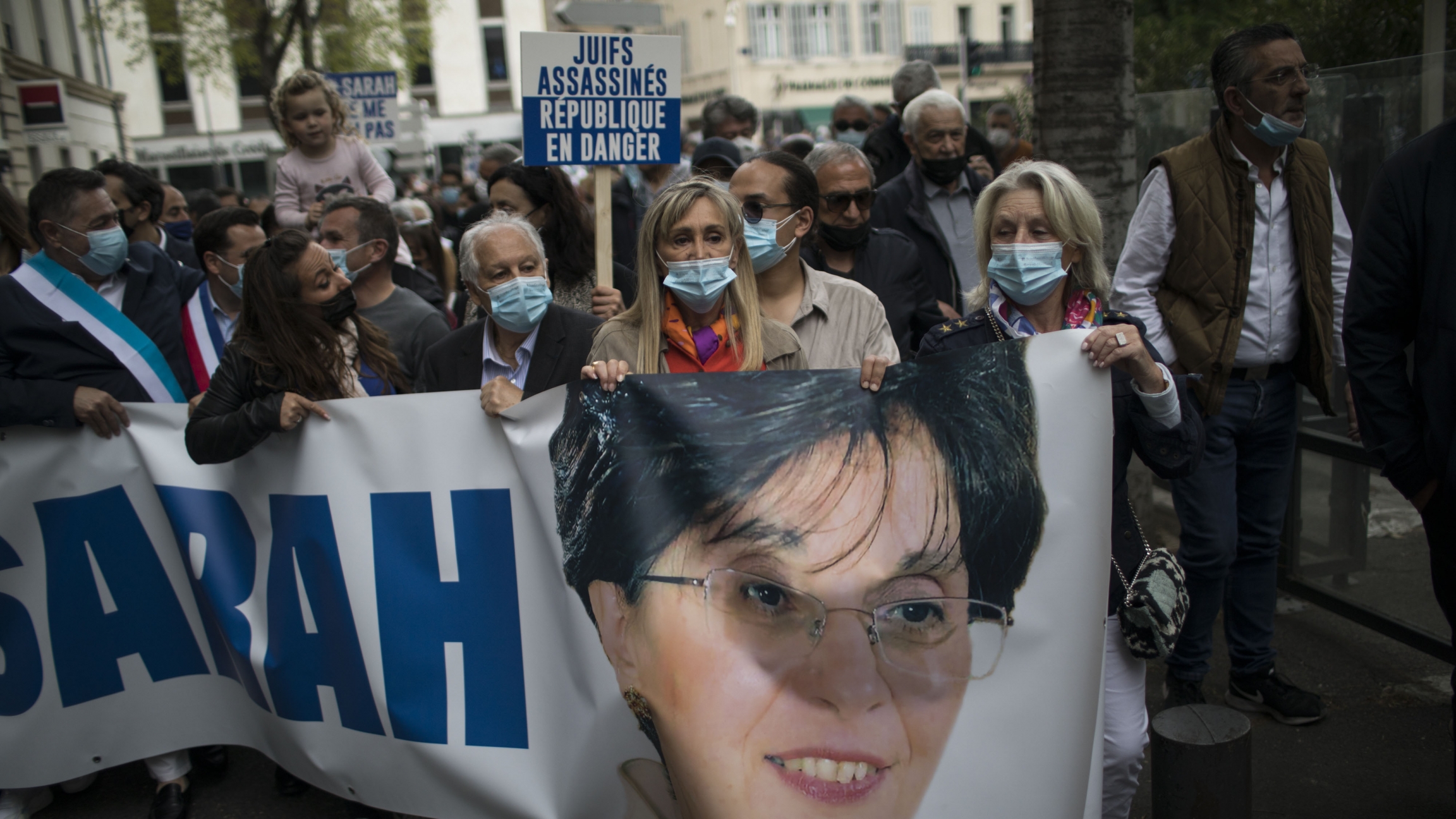 Protesters march with a banner of killed Jewish woman Sarah Halimi, during a demonstration in Marseille, southern France, April 25, 2021. Crowds gathered on Sunday in Paris, and other French cities, to denounce a ruling by France's highest court that Halimi's killer was not criminally responsible, and therefore could not go on trial.

France’s top court recently decided not to try Kobili Traoré, the man who killed his Jewish neighbor, Sarah Halimi, a 65-year-old retired doctor, in 2017. In response, thousands took to the streets in Paris and several other cities over the weekend to protest the decision.

The court’s reasoning: Traoré, 27 at the time, was in a “delirious state” during the attack, aggravated by his consumption of cannabis.

One beaver — or two, we don't really know how many — chewed through a crucial fiber cable, and shut down the internet in the town of Tumbler Ridge, British Columbia. A spokesperson for internet service provider Telus wrote that in a "very bizarre and uniquely Canadian turn of events," crews found that a beaver chewed through the cable at multiple points, causing the internet to go down. The internet is back, and while business owners were affected with transactions going offline, some saw a great benefit from resorting back to the basics.

Photo below is that of a beaver, not the culprit: 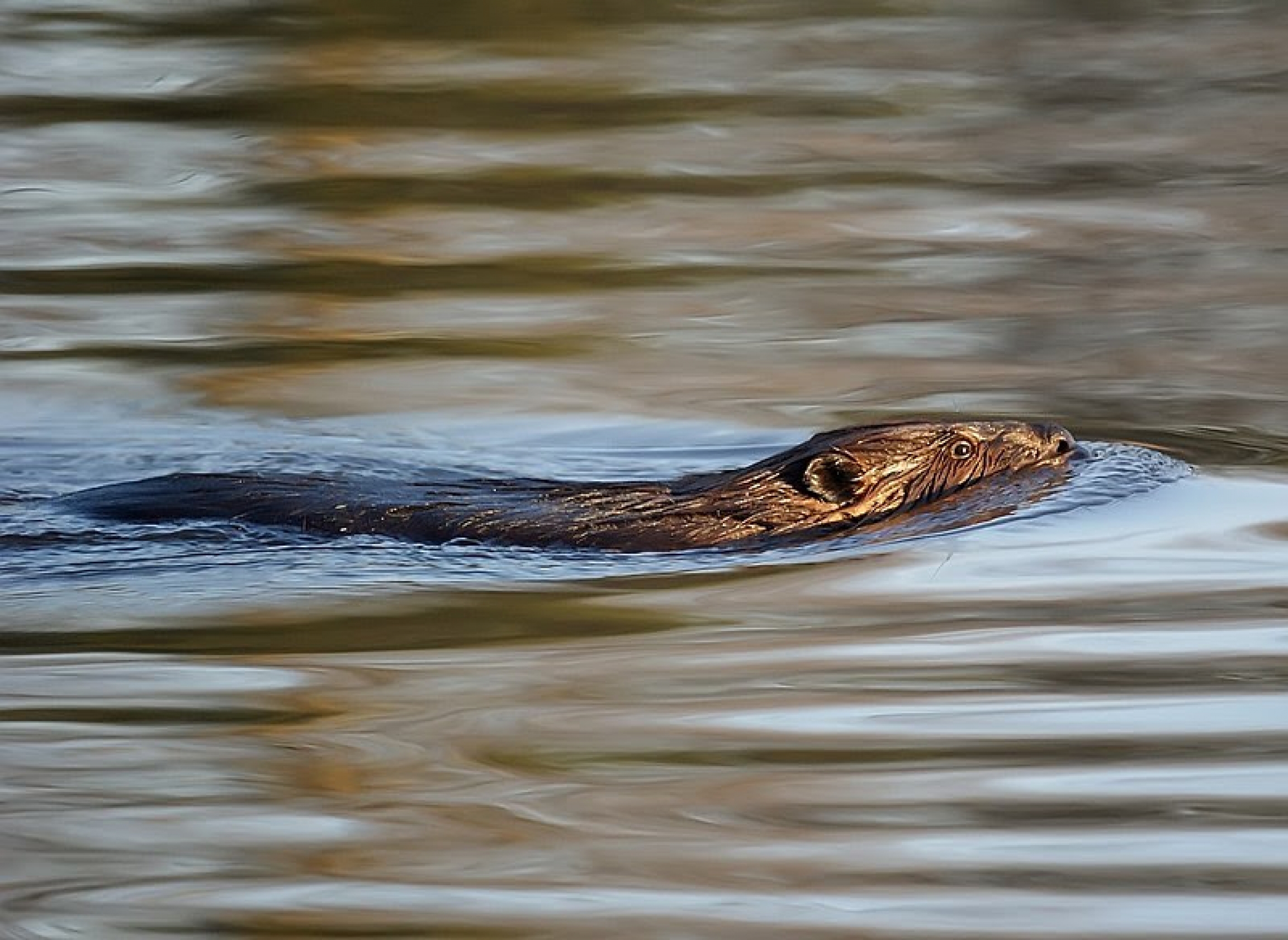 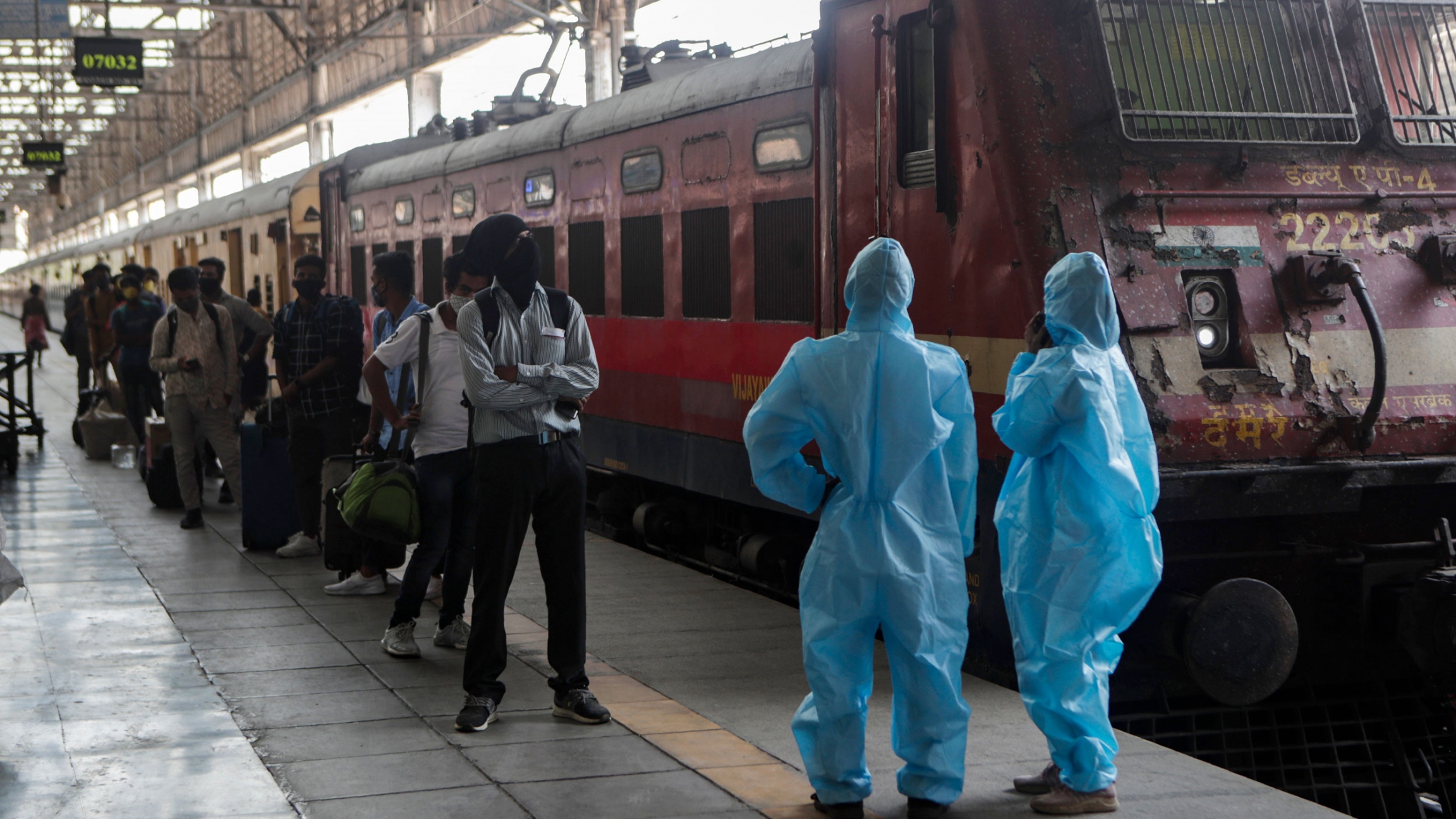 Health workers wait to screen passengers at the Chhatrapati Shivaji Maharaj train Terminus in Mumbai, India, April 15, 2021. The teeming metropolis of Mumbai and other parts of Maharashtra, the Indian state worst hit by the pandemic, face stricter restrictions in an effort to stem the surge of coronavirus infections.

India is in a coronavirus state of emergency. The Indian government says that they are seeing more than 300,000 new COVID-19 infections each day — more than anywhere else in the world — and those are just the reported cases. And, Denmark  has become the first country in the European Union to revoke the residency status of Syrian refugees. Also, while travel restrictions remain in place for many countries, those in Taiwan seeking an island getaway are in luck. The country has been operating a travel bubble with Palau since the beginning of April.