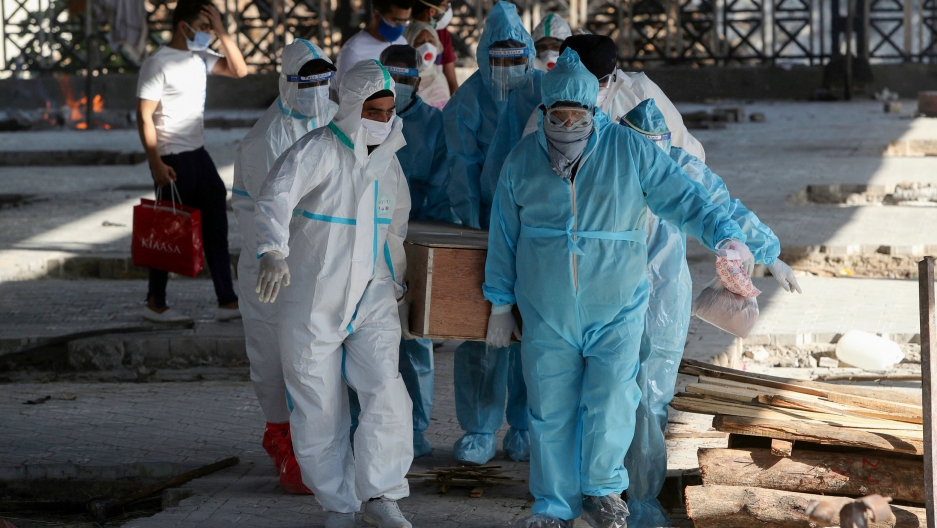 Health workers and relatives carry the body of a COVID-19 victim for cremation in Jammu, India, April 26, 2021.

Britain and the United States have pledged to send aid to India where a wave of COVID-19 cases has set a global record high, a fifth day in a row. Health authorities on Monday reported more than 352,000 new infections in a single day. The surge in cases, which has been steadily climbing since March, is overwhelming the health system, where vital supplies like oxygen and ICU beds are critically low, and hospitals are turning away patients.

The Biden administration on Sunday lifted an export ban on raw materials for vaccines for India and pledged to supply the country with test kits, ventilators and personal protective gear. Officials in the UK said they have begun shipping ventilators and oxygen concentrator devices to the South Asian country.

Indian Prime Minister Narendra Modi was accused of downplaying an escalating crisis after his government ordered Twitter to remove posts critical of its handling of the pandemic.

Nazanin Zaghari-Ratcliffe, an Iranian British woman, has been sentenced to another year in prison on a charge of spreading propaganda against Iran in 2009. Zaghari-Ratcliffe, who has already served five-year years in an Iranian prison, also has an additional one-year ban from leaving the country. The latest sentence, issued during a closed-door hearing, has been widely condemned and comes as high-profile negotiations are taking place with the US and Iran over the nuclear deal.

And, the number of people who died from a massive fire at a hospital in Baghdad now totals 82, with another 110 injured. The blaze, which officials say was caused by an exploding oxygen canister, devastated the intensive care unit at Ibn al-Khatib Hospital. The ICU was caring for COVID-19 patients at the hospital. Iraq’s prime minister has called for an investigation. 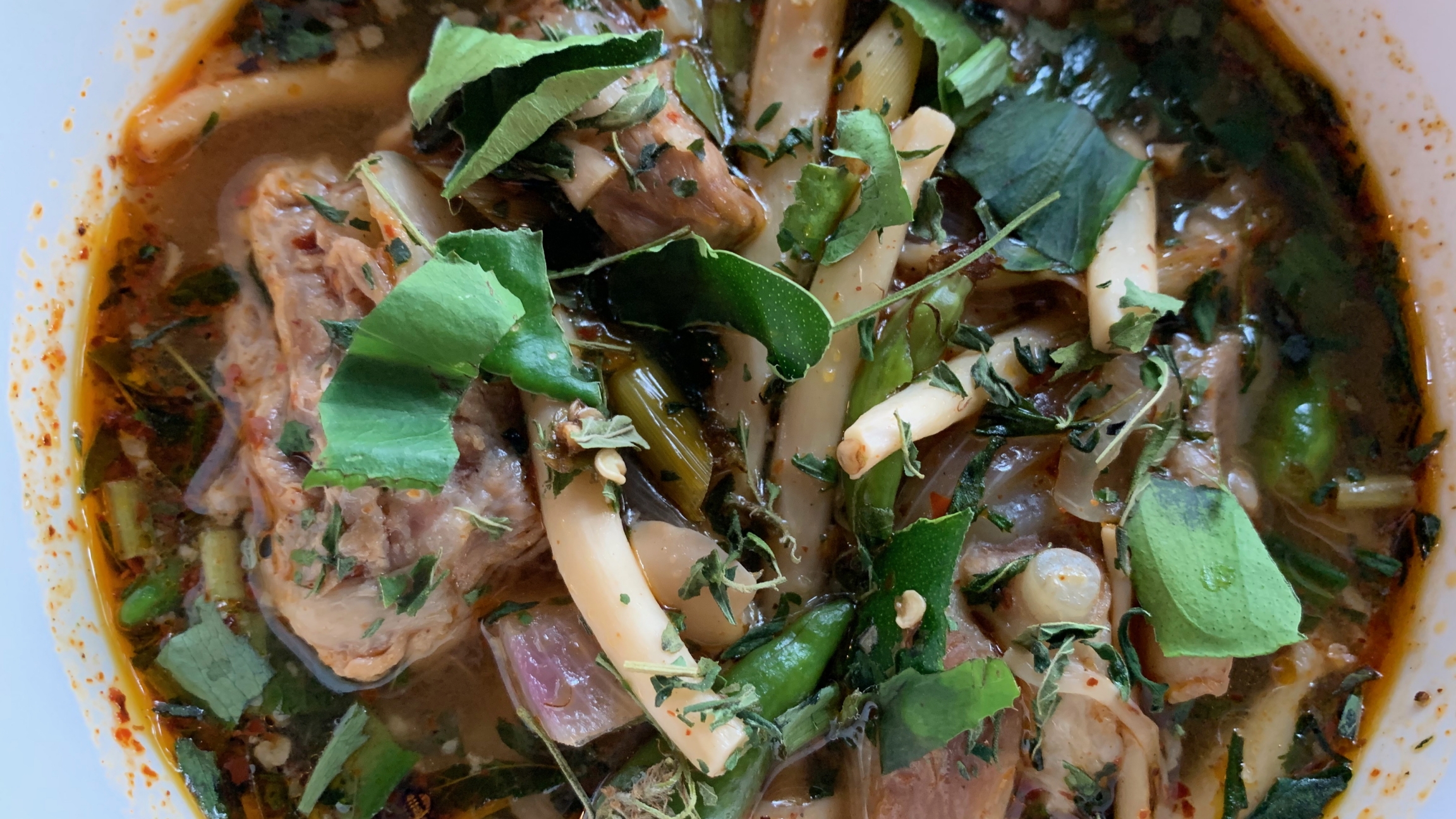 The Thai government is rethinking its hard-line laws against cannabis. This shift isn’t just affecting prisons and courtrooms. It’s also influencing cuisine — and the effects have reached a restaurant called Baan Lao Ruang (The Storytelling House). From stir-fries and rich curries to tempura-fried leaves, the restaurant's chefs are experimenting with cannabis flavors. 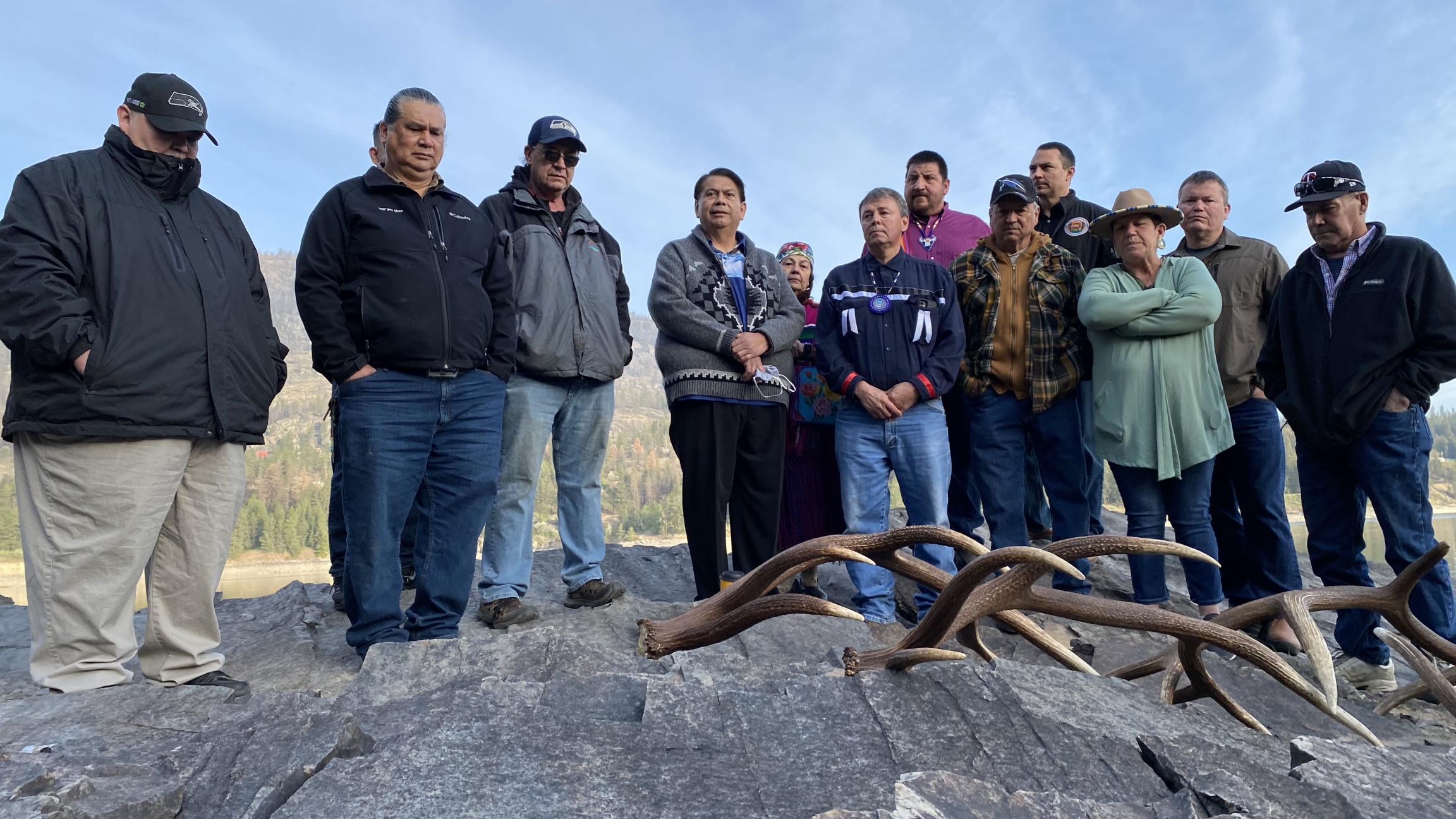 Rick Desautel (center), and his wife, Linda Desautel (in green), are both Sinixt descendants. They live on the Colville Reservation in Washington state and have spent years making their case in the Canadian court system that they have rights to their ancestral homelands. Early Friday morning, they gathered with other Sinixt members at their tribe's historic fishing spot to wait for the Supreme Court of Canada's final decision in the case.

The Supreme Court of Canada has ruled 7-2 in favor of Rick Desautel, a man from Washington state who was charged with illegally hunting an elk in British Columbia in 2010. Desautel intentionally hunted without a license to draw attention to his ancestral tribe, the Sinixt, from Canada.

Chloé Zhao became the first Chinese woman and the first woman of color to take home the Oscar for Best Director for her work on "Nomadland." The film also took the Academy Award for Best Picture. 🎥🥇"Nomadland," starring Frances McDormand, is based on a 2017 nonfiction book titled "Nomadland: Surviving America in the Twenty-First Century," by Jessica Bruder.

Chloé Zhao’s history-making Oscars sweep is being met with a muted response in China, her country of birth, and even censorship. In contrast, South Korea’s Youn Yuh-jung was being celebrated for her best supporting actress win. https://t.co/27vmnStBZ9 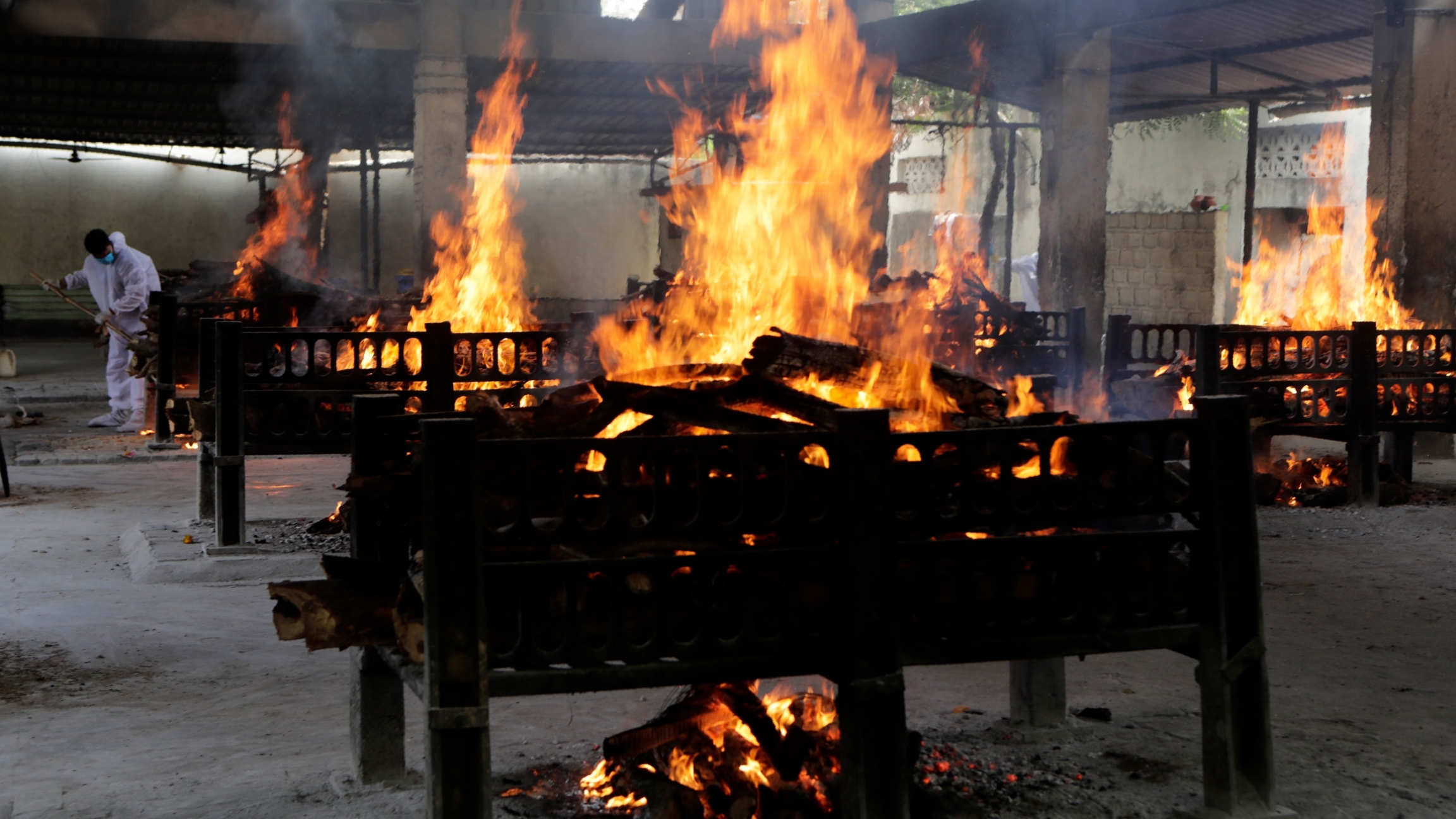 Flames rise from cremation pyres of victims of a fire that broke out in Vijay Vallabh COVID-19 hospital, at Virar, near Mumbai, India, April 23, 2021.

India continues to record dizzying levels of coronavirus cases, setting the record two days in a row for the most daily infections around the world. And, researchers have found in preliminary results that a new vaccine for malaria is more than 77% effective in a clinical trial in Burkina Faso. Also, British Indian composer and pop musician Nitin Sawhney — whose music ties in deeply with politics, society, race and class — reflects on the Derek Chauvin trial.