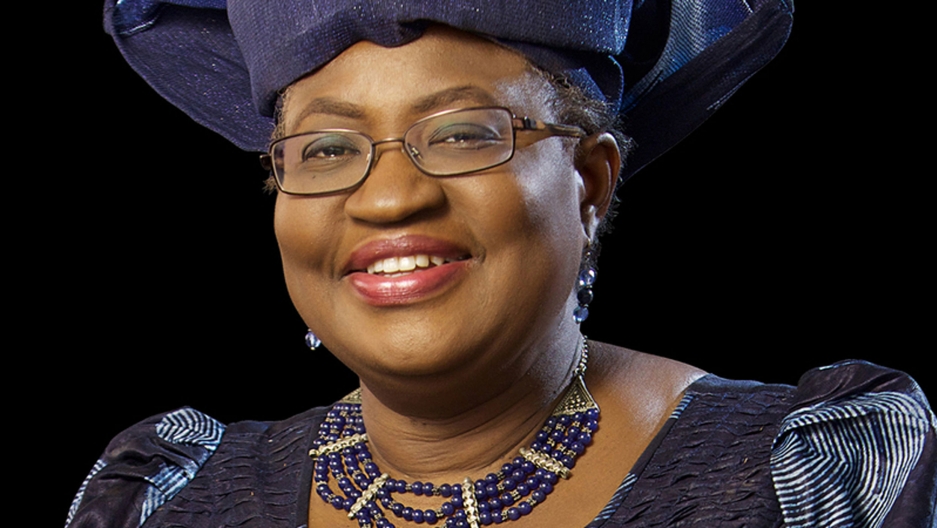 Nigerian Ngozi Okonjo-Iweala is the first African and female director-general of the World Trade Organization.

Dr. Ngozi Okonjo-Iweala made history after becoming the first African and woman director-general of the World Trade Organization, a crucial international body that helps set the rules of trade between many countries — her term began on March 1. She is the seventh person to hold the post and her four-year term is renewable in 2025.

Okonjo-Iweala formerly led the Nigerian finance ministry and was previously the managing director of the World Bank. According to WTO information, Okonjo-Iweala has said "a key priority for her would be to work with members to quickly address the economic and health consequences brought about by the COVID-19 pandemic."

She's also recently published a book called "Women and Leadership: Real Lives, Real Lessons." Okonjo-Iweala spoke to The World's host Marco Werman about why vaccines aren’t reaching less wealthy nations and what can be done to scale up production.

Marco Werman: Director-General Okonjo-Iweala, it is quite a moment to be stepping in as head of the WTO. The economies of most countries have been shrinking dramatically, due to the pandemic. How do you see the relationship between the crisis in global public health and the worldwide economic crisis? Does one have to be tackled first, or can organizations take on both at the same time?

Ngozi Okonjo-Iweala: The WTO makes the rules that govern the multilateral trading system that the entire world uses. It has 164 members. And really, the objective of the WTO is to ensure that it lifts people's living standards, that it helps create employment and that it supports sustainability. So, through making the rules that make a level playing field for trade, that makes for transparency and trade in the way countries deal with each other, it helps to improve the economy, and therefore, to improve people's lives and livelihoods. 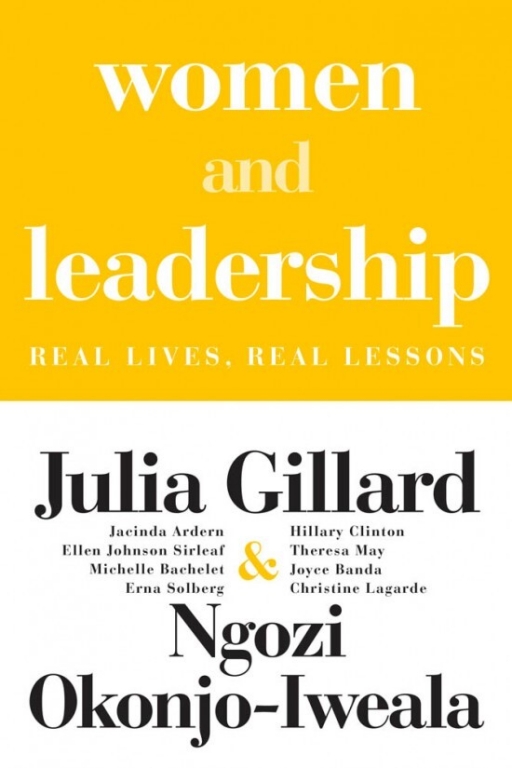 Nigerian Ngozi Okonjo-Iweala is the first African and female director-general of the World Trade Organization. She co-authored the book, "Women and Leadership: Real Lives, Real Lessons."

So, you've recently published a book looking at leadership among women around the globe, and you've just stepped into the leadership position at the WTO. It's quite a moment to be leading the organization. The pandemic has hit many countries' economies really hard. I'm wondering how you see the relationship between the crisis in global public health and the economic crisis. Is there one that should be tackled first, or can an organization like the WTO take on both at once?

I mean, I'd love to hear your opinion on this, doctor. India, South Africa and many less-wealthy countries want to freely replicate the vaccines. There are companies in Senegal that you may know about that want to make messenger RNA vaccines like the Pfizer shot. Should these companies be allowed to do that?

I think that the concentration of manufacturing in the world has to be looked into: 80% of vaccines are made and exported from North America, South Asia and Europe. And I think if the world is going to need 10-15 billion doses of vaccines a year from the 5 billion a year the world can manufacture now, we need to distribute this manufacturing equally. We also need to have a transfer of knowledge and know-how to make those vaccines capable of being manufactured in these countries. So, I think that on the TRIPS Agreement issue and intellectual property, we really need both sides to sit down and come to a practical and pragmatic agreement to continue to move the needle. And I believe that can happen.

Do you believe then that there should be patent waivers, at least until we can get a majority of the world vaccinated?

I believe that we should persuade manufacturing companies to mobilize capacity, transfer knowledge so that, in the short term at least, whilst members of the WTO are trying to get to agreement on the issue of patent rights, of waiving patents, we can make sure that people are not dying in the short term and they have access to the vaccines that they need. If we all have the same objective of access and doing away with inequity, why can't we sit down as members and come to a good agreement that would allow that to happen? That's what I'm pushing for at the moment.

The US alone has so much power in all of this. It funded the Moderna vaccine, of course. It is a large donor globally. What are additional steps the US could take?

The US can play an important role and it is playing a constructive role right now. And I think the US can now also export or donate some of its vaccines to other countries or to COVAX. Let me say to the COVAX facility, which can ensure that it will be equitably distributed to poor countries. That would be a good thing. The US can ensure that supply chains in the country where products used for vaccine manufacture elsewhere are being made in the US, they can ensure that this flows smoothly so that manufacturing can be upped, and scaled up.

Let me put to you, a trailblazer in so many ways, as I said, you're the first African and the first woman to lead the WTO. You've just co-authored this new book called "Women in Leadership" that looks at gender bias through the eyes of women leaders. Is there one conversation, one encounter that you had, that really stands out, that you feel guides you today?

It was so rich. I mean, from what [New Zealand Prime Minister] Jacinda Ardern had to say about work-life balance when she said, "I don't balance anything." That really resonated with me as a mother of four children with a career, that there is no perfect balance. You make it work. So, coming from Jacinda, or the second woman only to be pregnant in office, or the second woman leader, that was interesting to me. It was very interesting to hear [European Central Bank President] Christine Lagarde talk about having to take over a company at the time when it was going through one of the most difficult periods in its history. And it brings to mind the "glass cliff phenomenon," which we talk about in the book, which is women being brought in and given positions just when things are so bad and they are brought in to clean it up. A lot of the women leaders remarked on that. So, that resonates.