Musical artist Dilo’s latest project, “Eat My Butterfly,” is a celebration of the sounds of nature.

“The idea behind this project is to have a landscape of sounds,” said Elodie Suzanne, who goes by the musical name Dilo.

Related: 'Nature is always singing': Make your own music with their songs

Hailing from Reunion Island, Dilo is one of hundreds of artists from across the globe — from Russia to Colombia and Japan — who contributed to a music initiative led by DJs for Climate Action, in collaboration with Greenpeace.

DJs asked artists to take diverse sounds of nature and tell a musical story answering the question: “What will our future sound like?" They also provided artists with a sample pack of nature sounds collected from all over the world, from the rushing waters of an Amazon river, to melodic birdsongs in Wales, and melting sea ice around Antarctica.

Dilo’s submission is a track called “Yéla Mama," from her "Eat My Butterfly" project:

For percussion and texture, she used sounds of waves crashing in Mauritius, and the crack of Arctic ice. She also used the sounds of chanting and laughing people in Papua, Indonesia and Manila, Philippines.

Dilo said she knew if she was going to write something about the environment, it needed to be a collaboration.

“If I have to do something about climate, the most important thing that, to me, we have to understand living on Earth, is that we're not alone and we can do things all together and, like, work with one another."

“If I have to do something about climate, the most important thing that, to me, we have to understand living on Earth, is that we're not alone and we can do things all together and, like, work with one another,” she said.

Related: Afrobeat legacy continues through Femi Kuti and Made Kuti 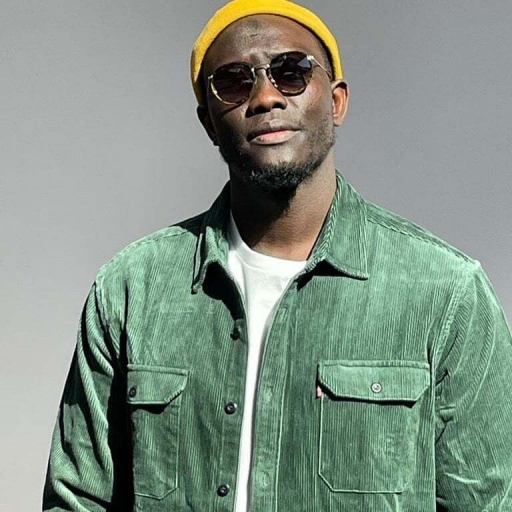 Senegalese artist Lass collaborates with Reunion Island artist Dilo for a new project that celebrates the sounds of nature.

Highlighting those languages was important for Dilo.

Dilo has noticed the ways that climate change has affected Reunion island. 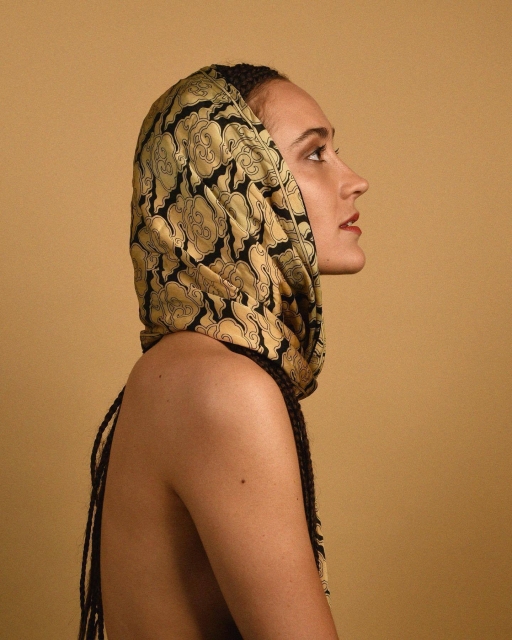 “Cyclones, typhoons, hurricanes, they don't come when they used to come. The heat period is … shifted as well,” she said.

In 2012, she visited a lagoon with her girlfriend after 10 years away, and found that the once-flourishing reef was dead.

“Everything has changed, I was shocked, and I really started to ask myself why and how could we prevent that?” she said. “I guess my aim nowadays when doing music is to make people feel that connection to each other and nature — that's one of the most important things for me.”

Now, Dilo’s song features in a compilation called “Climate Soundtrack: Future Visions,” a collection of the best submissions from the DJs for Climate Action project. The group will share a portion of the album’s proceeds to front-line organizations fighting climate change in select locations.

While the topic of environmental destruction can be depressing, Dilo said she can’t help but make upbeat music that reflects her joy and gratitude.

“[When you] talk about ecology, people expect you to only talk about negative things, you know? And I think that making it fun and joyful is really important, too."

“[When you] talk about ecology, people expect you to only talk about negative things, you know? And I think that making it fun and joyful is really important, too,” she said.  “Like, yes, it’s dramatic. Yes, it's really sad. But the actions that we're taking, making the change, could be joyful and beautiful, too.”