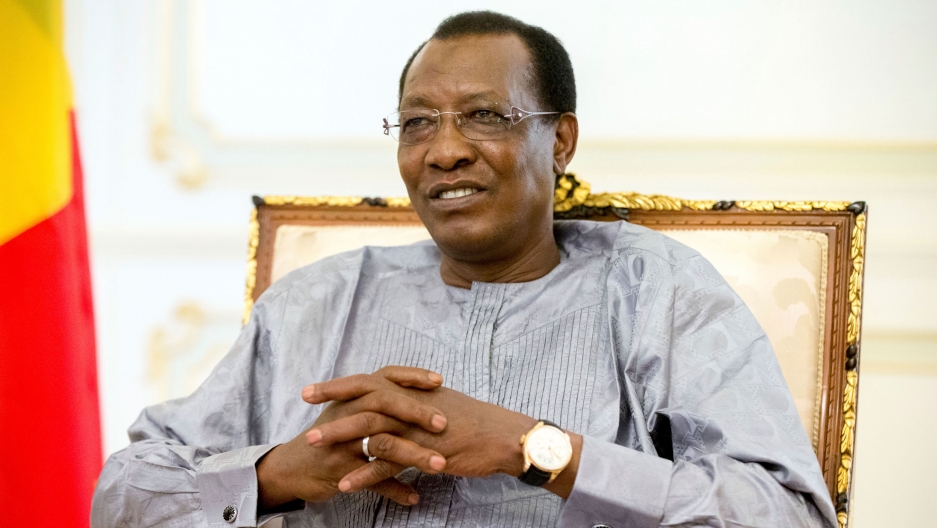 Chadian President Idriss Déby Itno has died of injuries suffered on the front line in northern Chad, where he had gone to visit soldiers battling rebels during a major incursion into the region, an army spokesman said on Tuesday.

Déby, 68, who had ruled the central Africa nation for more than three decades, had just secured his sixth term in office after being declared the winner of the April 11 presidential election just hours prior to the announcement. The longtime head of state had the support of the US for his efforts battling Islamist extremism and fighting against militant groups like Boko Haram.

There are many questions about the circumstances of Déby’s death. While the military said Déby had taken "the heroic lead in combat operations against terrorists who had come from Libya,” some observers questioned why a head of state was in a conflict zone and how he could have been killed, casting doubt on his protective guard.

Since coming to power in 1990, Déby’s government survived several armed rebellions until this latest insurgency, which is believed to have trained in neighboring Libya before crossing into northern Chad on April 11. The country’s government and parliament have been dissolved, a curfew has been imposed and the borders have been shut. Déby's son, Mahamat Kaka, has been named interim president.

India continues to see a surge in COVID-19 infections, with new cases surpassing 200,000 for the past six consecutive days. Delhi imposed a weeklong lockdown starting Monday night to prevent the collapse of the already overwhelmed health system. The total number of COVID-19 cases reported in the country stands at over 15 million — the second-highest number of infections in the world — with more than 1.5 million of those infections reported in the last seven days. The medical response to the health crisis has been hampered by shortages of oxygen, medicines and hospital beds.

Firefighters in Cape Town have largely contained a wildfire that ravaged the city’s famed Table Mountain and the University of Cape Town's historic library, which housed priceless collections documenting South African history. The fire, which started on Sunday amid high winds and hot, dry conditions, moved fast overnight Sunday into Monday, forcing the evacuation of some highly populated neighborhoods along the edge of the Table Mountain National Park. Well-known tourist sites such as the aerial cableway and the nearby Kirstenbosch National Botanical Garden have been temporarily closed.

Black people can no longer tolerate ‘a state of terror’ 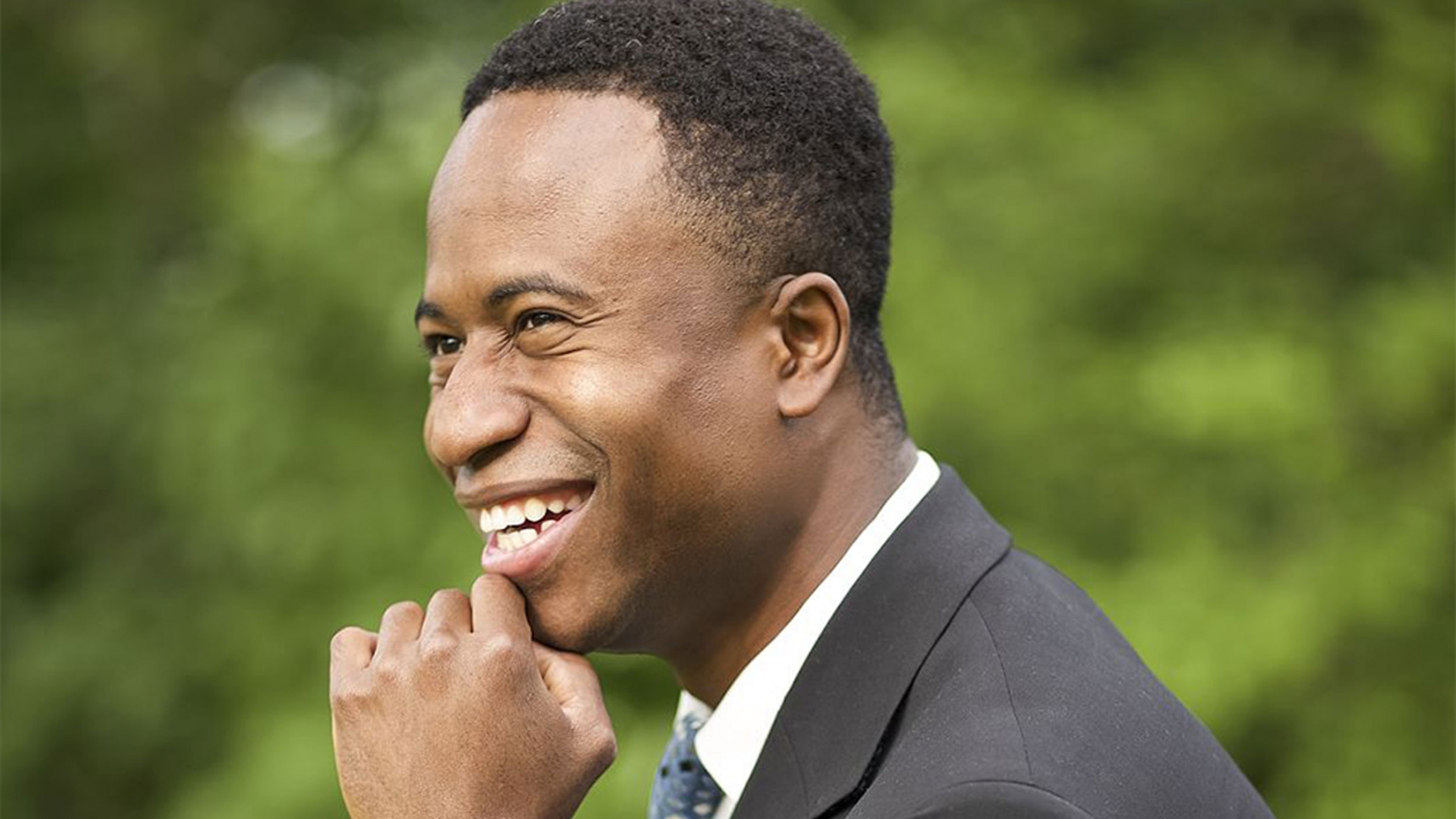 Brooklyn Center, Minnesota, Mayor Mike Elliott talks to Marco Werman about how his childhood in Liberia prepared him for this leadership moment — as his city grapples with the killing of Daunte Wright, and braces for the verdict in the George Floyd case.

"People are reckoning with what's happened and we're ... seeing people who are nervous about what may happen if the verdict goes one way or the other, people are on edge anticipating what the jury's going to come back with. We hope that it is a result that speaks to justice for George Floyd, and for his daughter, and for his family and for all of us," Elliott said. 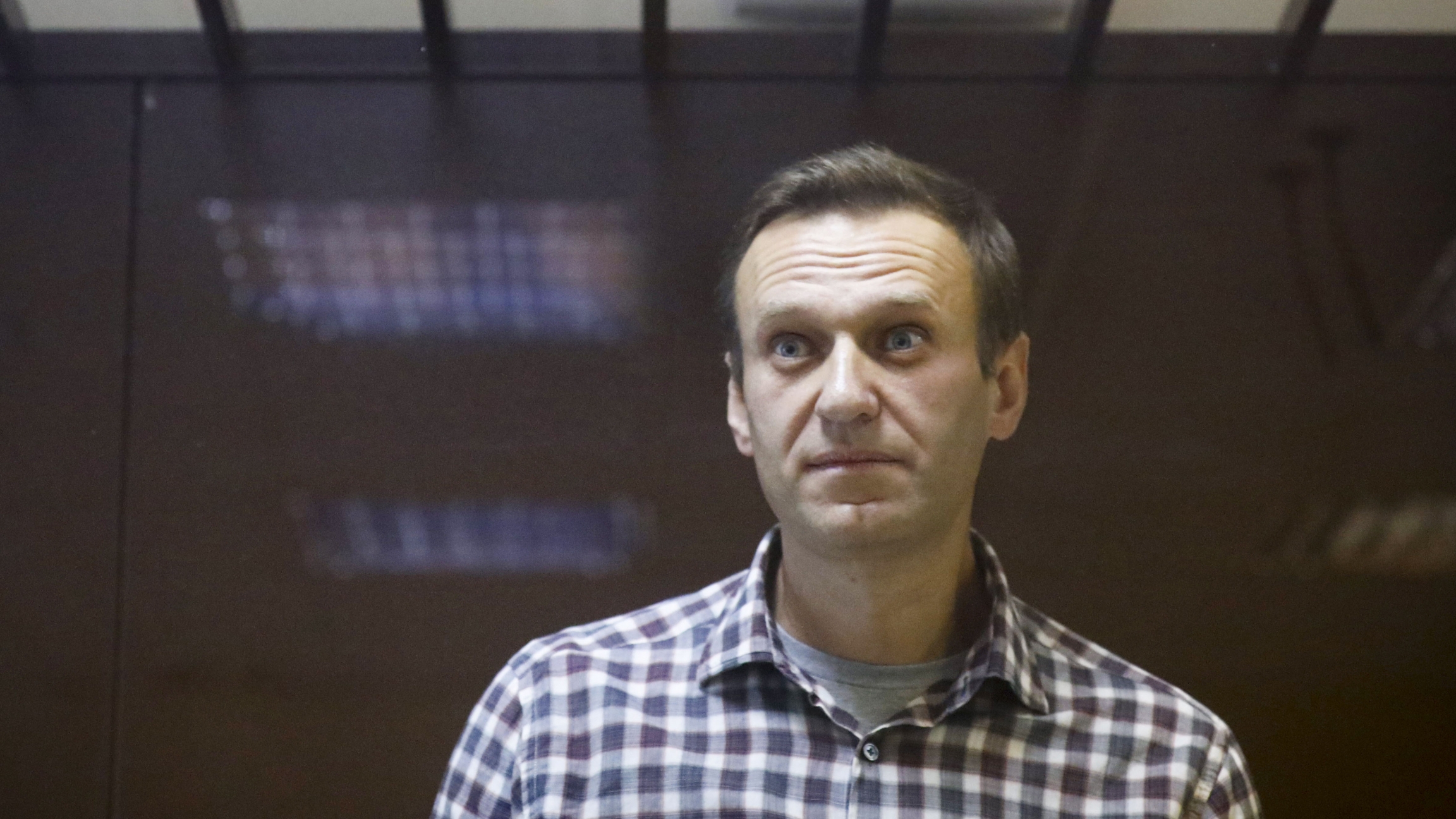 In this Feb. 20, 2021, file photo, Russian opposition leader Alexei Navalny stands in a cage in the Babuskinsky District Court in Moscow, Russia. Navalny, who is in the third week of a hunger strike, will be admitted to a hospital in another prison, the Russian state penitentiary service said Monday, April 19, after the politician's doctor said he could be near death.

The health of Alexei Navalny is becoming a question of diplomatic urgency. The Russian opposition leader is on a hunger strike in prison — and his health is deteriorating.

The Russian state penitentiary service said that Navalny was moved on Monday to a hospital at another prison in Vladamir, a city about 110 miles east of Moscow, and that he agreed to receive vitamin therapy. But close advisers have cast doubt on this claim, and are seeking to confirm Navalny's whereabouts and health status.

NASA continues to lengthen its incredible list of firsts — after successfully flying its Ingenuity helicopter on Mars. The feat marks the first powered and controlled flight on another planet.

Chop Chop Chop Chop! As Snoopy knows, it takes a lot of ingenuity to get off the ground. Congratulations to @NASA's Ingenuity #MarsHelicopter on the first successful flight on another world! pic.twitter.com/sTGrAZavCC 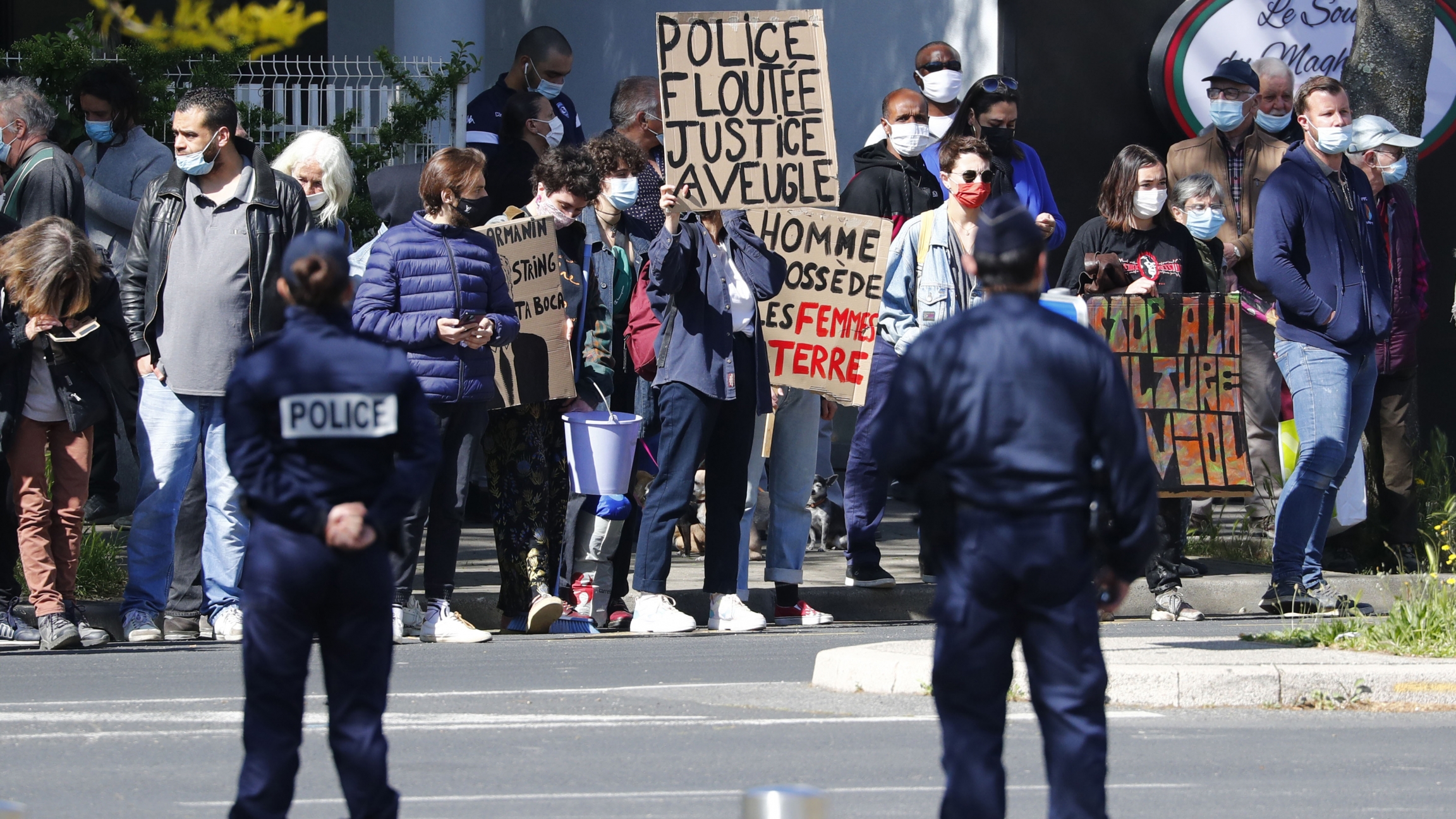 French lawmakers passed a bill that could punish anyone sharing images or videos of police officers with the intent to cause "psychological or physical" harm. And, Russian dissident Alexei Navalny has been taken to a prison hospital following a three-week hunger strike and deteriorating health. Can the US intervene? Also, the long-awaited travel bubble between Australia and New Zealand is now open, allowing Aussies to travel to New Zealand without a required two-week quarantine.