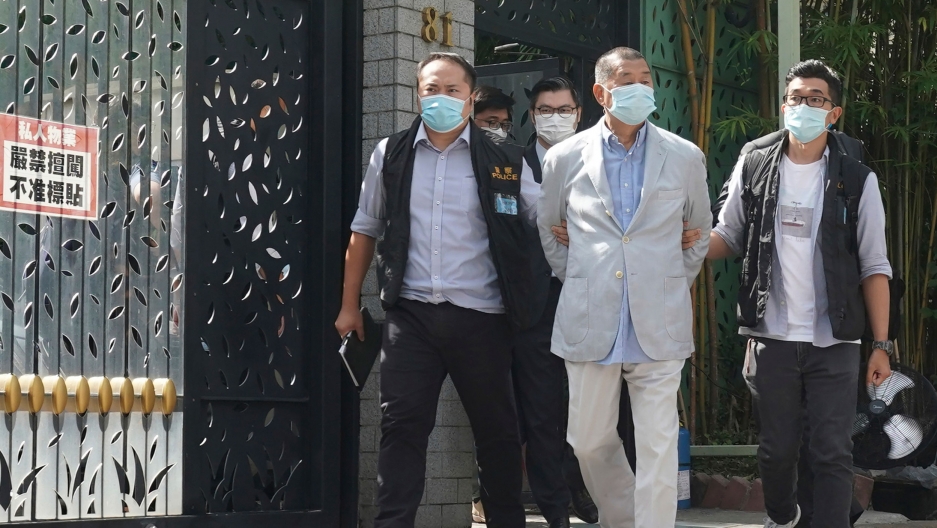 In another apparent blow to the democracy movement in Hong Kong, media tycoon Jimmy Lai, 73, was sentenced Friday to 14 months in prison. The pro-democracy advocate was sentenced alongside other leading activists for their role in organizing and participating in a 2019 anti-government protest.

At the same time in Hong Kong, former lawmaker Martin Lee, 82, and three others had their sentences suspended — age and other factors were taken into consideration.

The imprisonment of Lai, who founded Apple Daily newspaper, which is known for regular anti-Communist Party coverage, is another example of Beijing’s ongoing crackdown on Hong Kong — once a bastion of free speech. In one of his last interviews as a free man, Lai remained an outspoken critic of Beijing.

Raúl Castro is set to step down from his post as the secretary-general of his party's eighth Congress, which begins on Friday. Raúl Castro, the brother of former longtime party leader Fidel Castro, who died six years ago, said he would hand over the reins to Miguel Díaz-Canel, who took over as president in 2018. If he stands by what he said three years ago, Raúl Castro would complete a transition of power that put the Castro brothers in charge since the 1959 revolution.

And, in his first face-to-face meeting with a foreign leader, US President Joe Biden will hold talks with Japanese Prime Minister Yoshihide Suga on Friday. The meeting with Shuga is meant to demonstrate a strong US alliance with Japan. Meanwhile, concerns about China’s strident military expansion in the Asia-Pacific region and economic weight continue to grow. Many around the world will be watching the two leaders for statements about the sensitive territorial issue of Taiwan.

Australians stranded amid the pandemic take their case to the UN 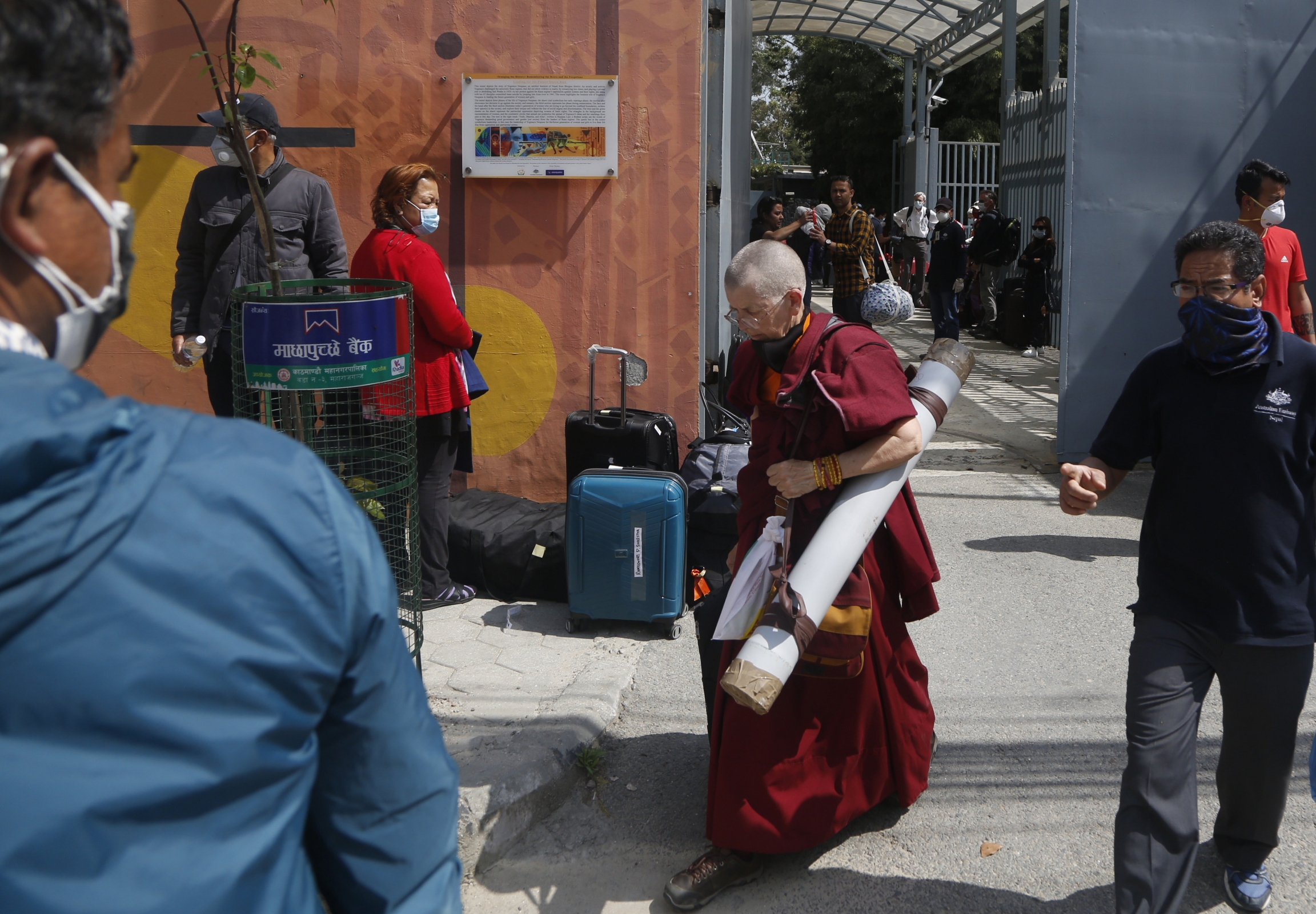 For a year, tens of thousands of Australian citizens were left stranded outside their country during the pandemic due to strict border closures and flight caps. Many have been trying to raise awareness about their situation — with little impact. A group of them went to the United Nations for help, arguing that Australia has failed to uphold their human rights. The UN says that Australia needs to act immediately to get those stuck abroad back home. 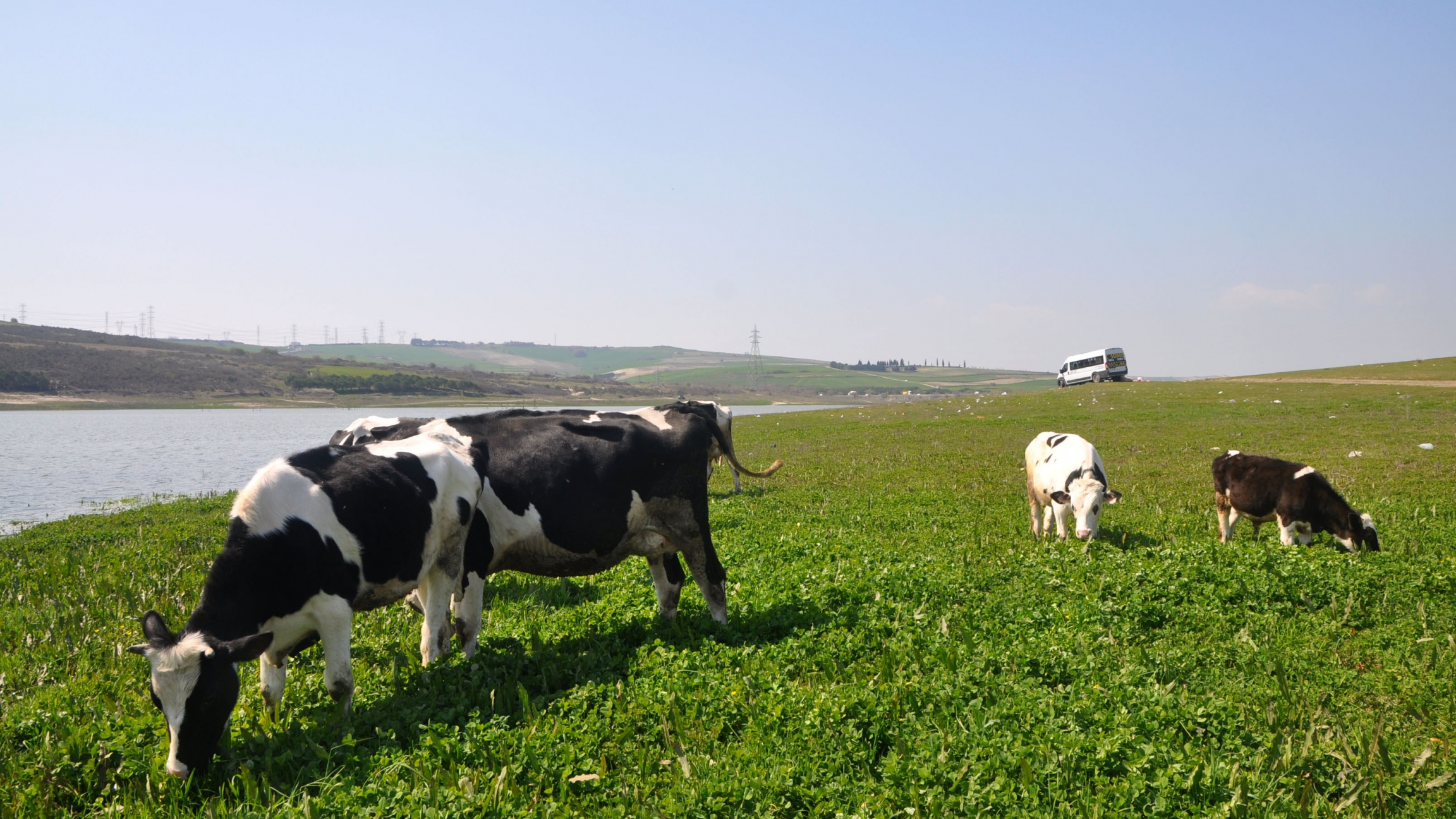 Tahir Babacan's cows graze near the waters of the Sazlibosna river, which was widened in the 1990s by a downstream dam. For older residents of the town, Kanal Istanbul is the second time they have faced a looming eminent-domain project.

Turkey is planning a billion-dollar canal project along the Bosphorus, but environmentalists and local villagers say it could threaten the way of life there.

You may have heard rumors that there is a global shortage of boba, the main ingredient for bubble tea. But, put your worries to rest, the suppliers of those chewy tapioca pearls — imported mostly from Taiwan — are just dealing with shipping backups at West Coast ports, like many other household items (🎧). Patience, friends. Maybe try some meditation to calm that anxiety 🙏 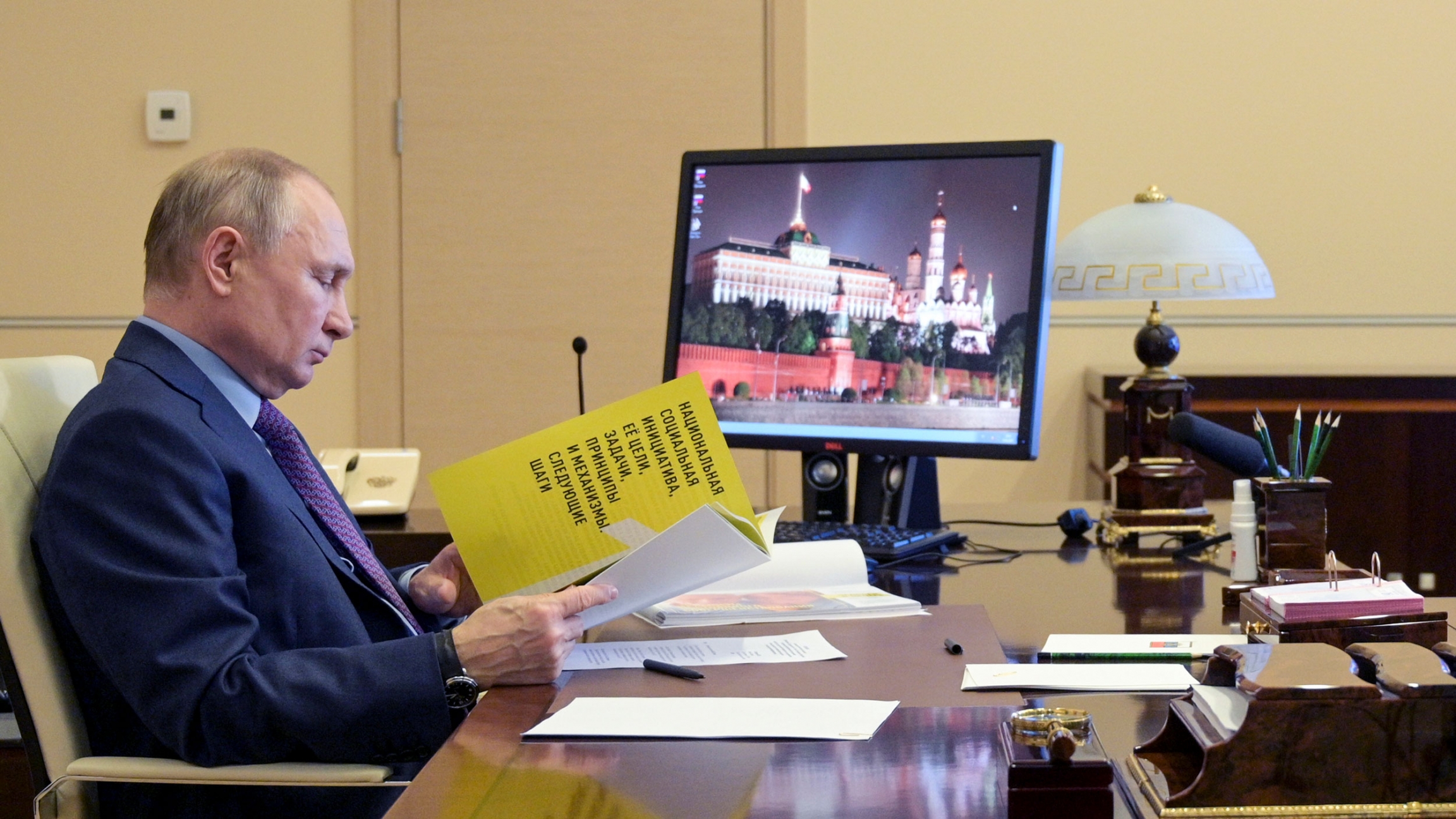 The Biden administration has imposed significant sanctions against Russia. The sanctions tackle what the White House calls "harmful foreign activities by the Russian government." And, following the US announced plan to withdraw its troops from Afghanistan by September, women fear a return to the dark days of oppression and abuse under Taliban rule. Also, boba, the chewy tapioca pearls in bubble tea, are in short supply due to shipping backups at ports in the US. But the concerns about a nationwide boba shortage may be unwarranted.