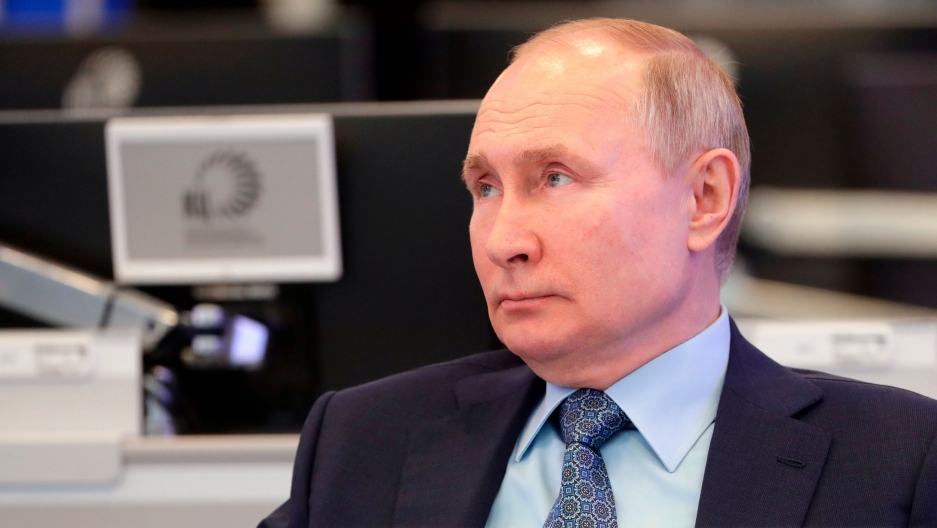 The White House has announced sanctions against Russia and the expulsion of Russian diplomats in response to Moscow's interference in US elections and the cyber breach to vital federal government agencies last year.

The measures announced Thursday include sanctions on six Russian companies that support the country's cyber activities and on 32 entities and individuals for disinformation campaigns and carrying on government interference in the 2020 US presidential election. The executive order also expels 10 Russian diplomats, some of whom are suspected intelligence officers.

The announcement includes the first retaliatory measures against Moscow for the cyberhack known as the "SolarWinds" breach, in which Russian hackers are believed to have used malicious code that enabled them to access the networks of at least nine US agencies and US companies. The US additionally named the Russian Foreign Intelligence Service and several connected entities as being responsible for SolarWinds. US officials believe this was an intelligence-gathering operation.

Mumbai, India, and other parts of the western state of Maharashtra hardest hit by the coronavirus pandemic are facing tighter restrictions for 15 days to control the surge of COVID-19 infections. Under the measure, most industries, businesses and public places are closed. With no job prospects due to closures, thousands of workers are leaving the metropolis.

And, after reports of very rare but potentially dangerous blood clots thought to impact 1 in a million recipients of the Johnson & Johnson COVID-19 vaccine in the US, South Africa has paused the use of the single-shot jab, leaving the country without any shots for its vaccination effort. South Africa has more than 1.5 million confirmed cases and so far, it has inoculated 290,000 health care workers with the J&J vaccine. The country’s health minister has said there are no local reports of blood clots. Large vaccination efforts planned to start next month are dependent on the delivery of J&J and Pfizer-BioNTech vaccines.

One Thai island’s bold scheme to bring back tourists 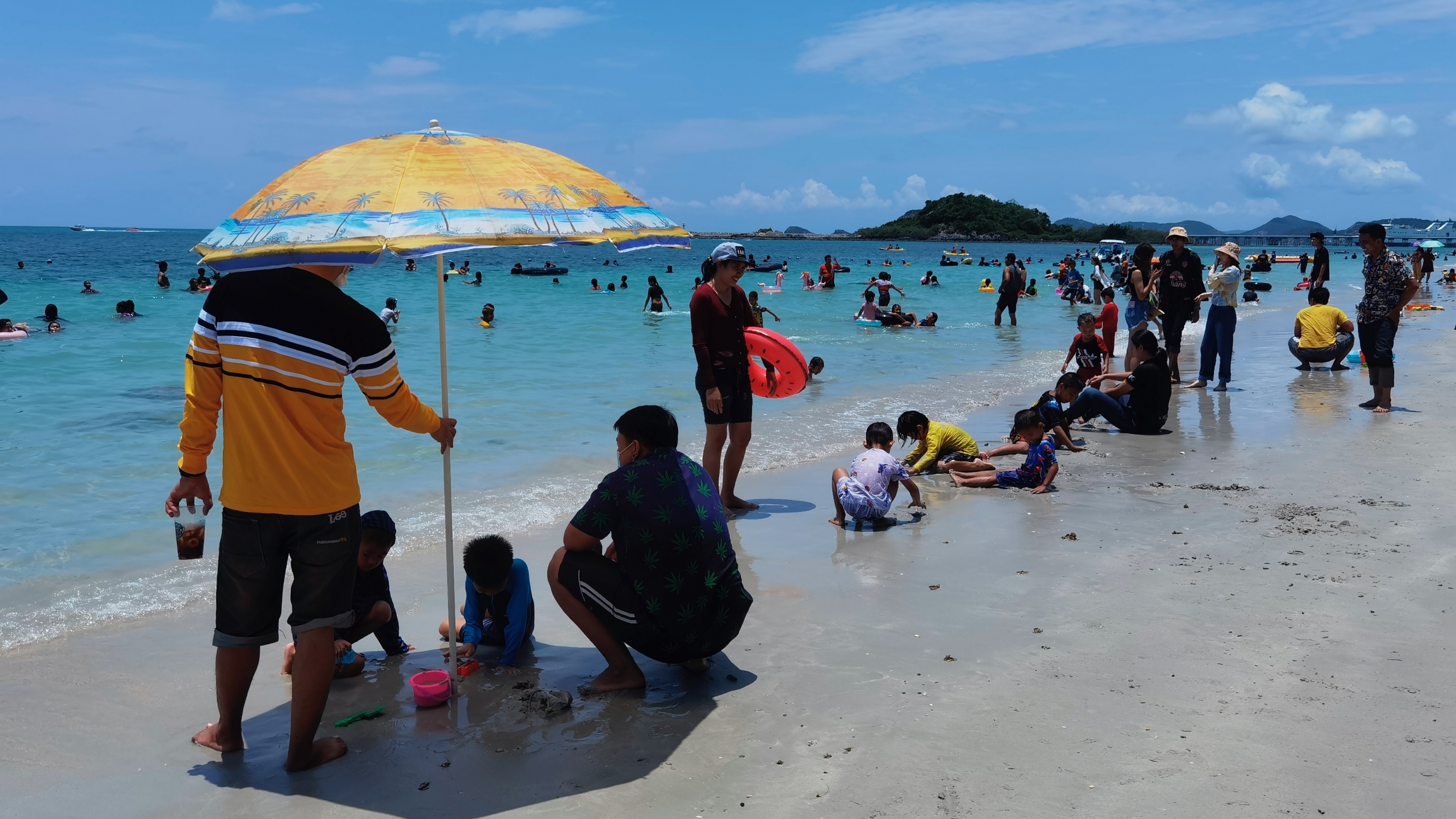 People spend the first day of the Songkran New Year holidays at Nang Rong beach in Chonburi, Thailand, April 13, 2021. Thailand on Tuesday recorded almost 1,000 cases for the third straight day, and health officials worry that the number of new infections could be far higher after this week's traditional Thai New Year holiday.

Before the pandemic, Thailand was among the world’s most-visited countries, bringing in 40 million travelers each year. Then came COVID-19, which effectively closed Thailand to tourists.

Hit hardest are Thailand’s tourist hot spots, such as Phuket — an island of crystal-sand beaches, palm trees and resorts, once relying on 10 million annual foreign guests. A plan for reopening Phuket to tourism has emerged, but it's controversial.

Lt. Gen. Lucian K. Truscott Jr., commanding general of the Fifth Army in Italy, talks to African American troops of the 92nd Infantry Division after they threw back a German attack in the hills north of Viareggio, Italy, in 1944 during World War II.

Some African American soldiers of the segregated 92nd Infantry Division remain unknown. But new technology could now help to identify them.

Ten years ago, when a massive earthquake and subsequent tsunami devasted Japan's Fukushima region, a 100-year-old clock in a Buddhist temple stopped working because of flood damage. There were efforts to get the clock ticking again without any luck. Now, 10 years later, in what scientists suggest was an aftershock, the clock has begun working again.

Listen: A last push toward a peace in Afghanistan 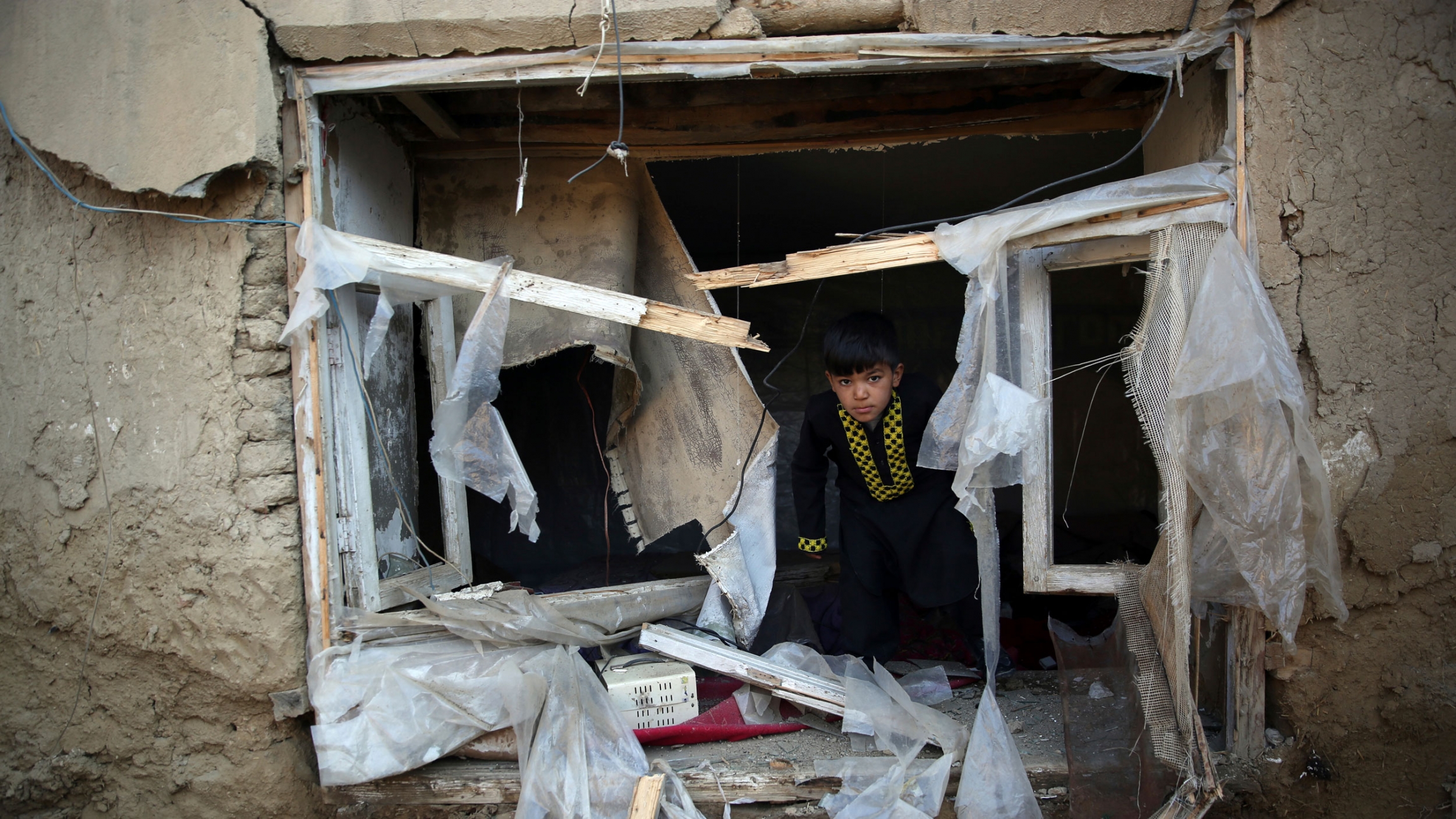 A boy inspects his damaged home after after an attack near the Bagram Air Base in Parwan province of Kabul, Afghanistan, 2019.

Afghans have five months before US troops depart and many see that period as the last chance to push the peace process forward. And, the police shooting of Daunte Wright, an unarmed Black man killed by an officer during a traffic stop in a suburb of Minneapolis, is raising questions once again about why policing in the US can be so deadly — and how other nations do things differently. Also, an island in Thailand has a creative way to lure back foreigners — without bringing in COVID-19.