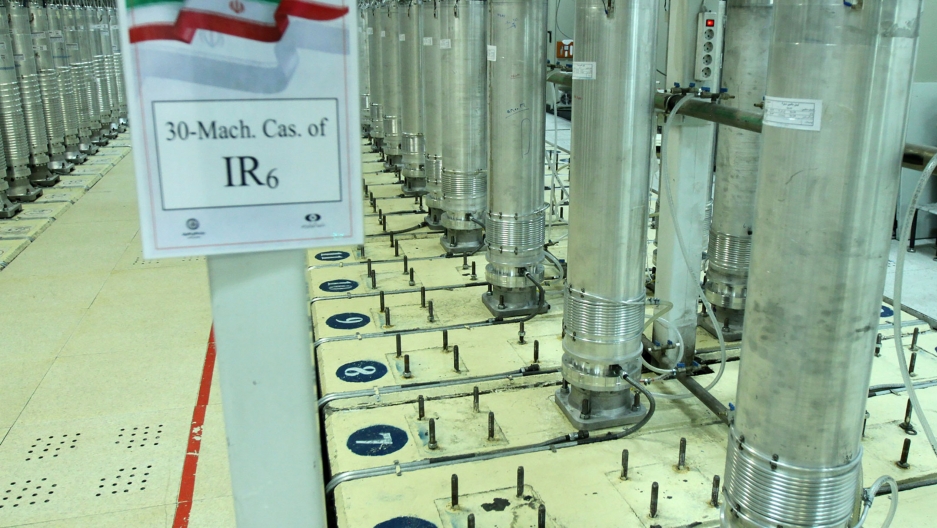 Iran has blamed Israel on Monday for an act of “cybersabotage” that caused a blackout at the country’s Natanz nuclear facility. Iran’s Foreign Minister Mohammad Javad Zarif vowed to “take revenge” against Israel. Israel has not claimed responsibility. The extent of the damage to the centrifuges at Natanz is unknown but an Iranian official said the blackout led to a fire and a minor explosion.

The rising tensions between Israel and Iran — which some analysts describe as a shadow conflict — come as representatives from the Biden administration are in Vienna, Austria, to negotiate a reentry by the US into the Joint Comprehensive Plan of Action — the nuclear accord with Iran. Israeli Prime Minister Benjamin Netanyahu has vowed to stop the deal.

It was unclear if Israel gave the US advance warning of the operation. US Defense Secretary Lloyd Austin was in Israel on Monday and met with Netanyahu, and called US' commitment with Israel “enduring and ironclad.”

Monday marks the start of the holy month of Ramadan, observed by millions of Muslims worldwide. Activities are likely to be curtailed due to restrictions imposed to contain the spread of the coronavirus. In France, the country’s interior minister has called for greater security for Muslim places of worship after the walls of a mosque in the western city of Rennes were defaced with graffiti. Local authorities have also launched an investigation.

Voters in Ecuador have rejected the leftist movement giving former banker Guillermo Lasso 53% of the vote and the presidency. The conservative businessman’s apparent win comes in the face of a strong showing by leftist Andrés Arauz, a disciple of the country’s former president, Rafael Correa. Meanwhile, in neighboring Peru, which also held an election on Sunday amid the coronavirus coronavirus crisis, results from the crowded field of 18 presidential candidates appear headed for a runoff with leftist Pedro Castillo currently leading.

A mental health crisis on Lesbos is worsening 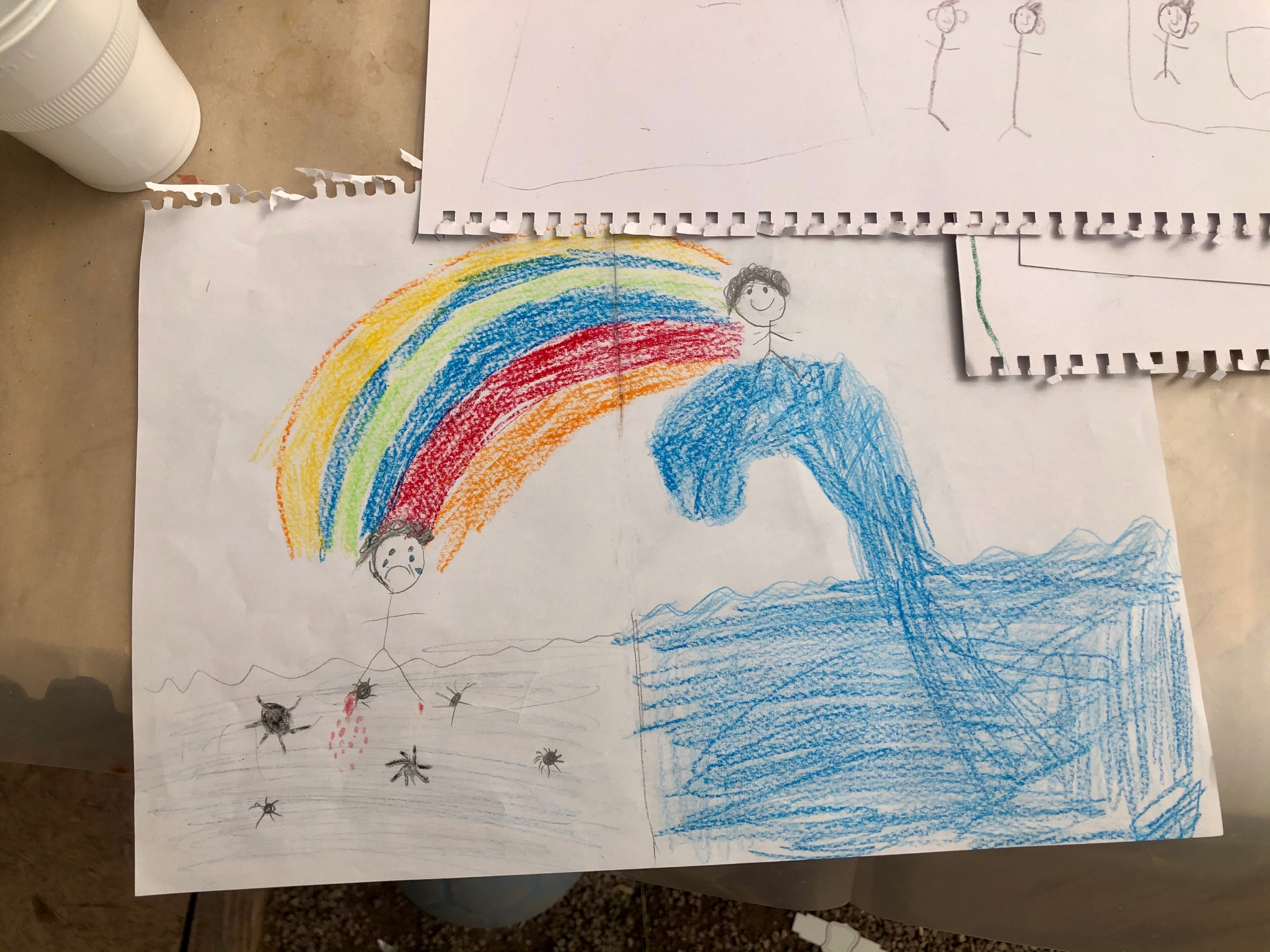 Medical Volunteers International (MVI) runs mental health programs for refugees on Lesbos, Greeece, including for children. For one of its children's programs, participants were asked to draw two worlds: the reality they live in today and an imaginary world they would like for themselves, and then connect the two with a bridge.

Health workers at the the Mavrovouni refugee camp in Lesbos, Greece, say they’re dealing with a mental health crisis on the island that’s only getting worse.

Reports of suicidal ideation and suicide attempts within the refugee population are up, as are other symptoms related to depression and post-traumatic stress disorder. Meanwhile, virtually all mental services on the island are at capacity.

"Ghost guns" are on display at the headquarters of the San Francisco Police Department in San Francisco, 2019. Families of those killed and wounded in a rural California shooting rampage in 2017 sued manufacturers and sellers of ghost gun kits that provide easy-to-assemble firearm parts that make it difficult to track or regulate owners.

The Biden administration faces pushback from Republicans in Congress as it tries to pass legislation to further regulate so-called "ghost guns," homemade firearms made from parts bought online without traceable serial numbers. Biden would like to see the individual kits and parts treated as weapons with serial numbers and require background checks.

Hideki Matsuyama has become the first Japanese winner of a men’s PGA Championship, delivering golf-mad Japan the grandest and greenest prize of all. Matsuyama said he is happy and hopes to open the path for other Japanese golfers.

"I was thinking about [my family] all the way round today and I'm really happy I played well for them. Hopefully I'll be a pioneer and many other Japanese people will follow," he said after the tournament in Augusta, Georgia. "I'm glad to be able to open the flood gates hopefully and many more will follow me." ⛳ 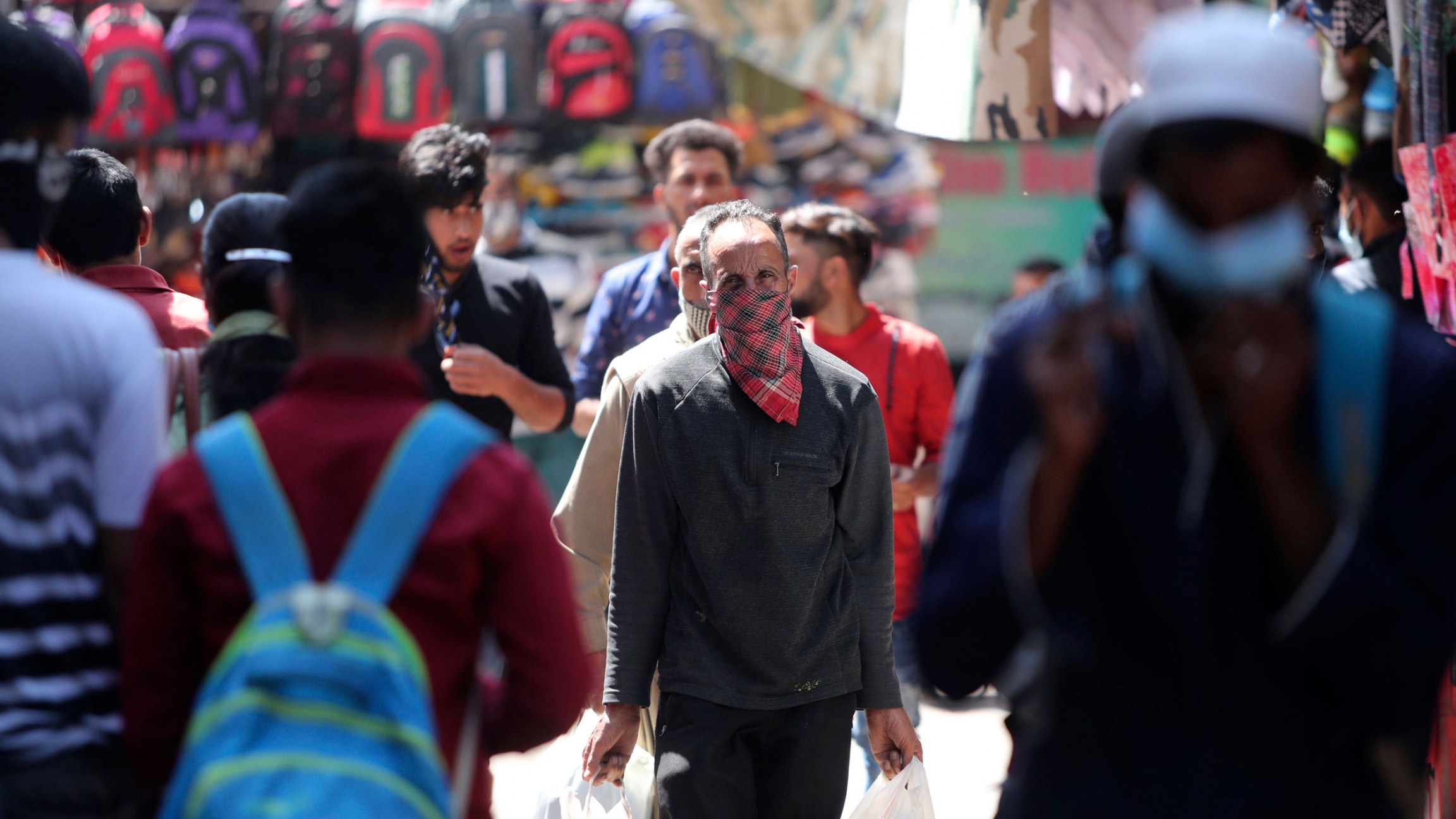 Passengers wearing masks as a precaution against the coronavirus walk for transportation at a bus station in Jammu, India, April 3, 2021.

COVID-19 cases are rising in India as its vaccination drive attempts to keep up. And, since President Joe Biden's first day in office, US-China relations have been both a priority and a concern. This week, Taiwan has been at the center of attention because China has revved up pressure there, with military exercises by air and sea. Also, new research shows Thwaites Glacier in Antarctica may be even more vulnerable than scientists realized.