Ashleigh Talbot, a transgender woman, used to hide her identity when she worked at a customer support center in Manchester, England.

Almost 80% of her colleagues were male, and the culture was very “laddish,” she said.

“All of the work parties were just, ‘Let's go and get smashed on Stella [beer],’ kind of thing. ...And I witnessed lots of homophobia toward another one of my colleagues.”

“All of the work parties were just, ‘Let's go and get smashed on Stella [beer],’ kind of thing,” she said. “And I witnessed lots of homophobia toward another one of my colleagues.”

Talbot says she sensed that if she came out as a transgender woman in that environment, it wouldn’t go down well. Instead, she handed in her notice and left the company. That was in 2012.

Talbot, who now works as a transgender activist, says that wasn’t the last time she felt discriminated against at work because of her gender identity. And, she’s not alone.

A recent survey by UK recruitment company Totaljobs indicates that over two-thirds of transgender people nationwide continue to conceal their identity at work — and the numbers are increasing. By contrast, five years ago, the figure was 50%. 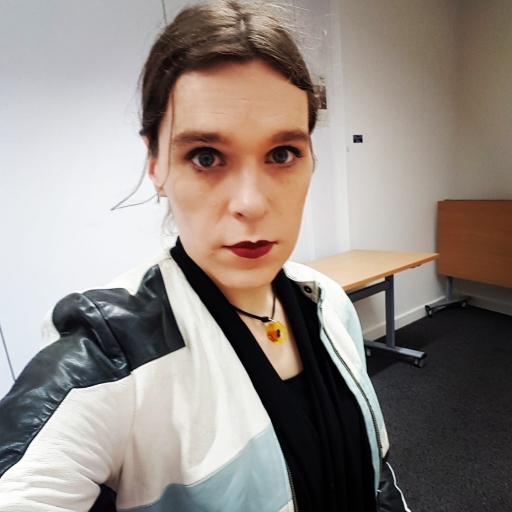 Some draw a connection to a larger political debate. The rights of the transgender community have been a regular topic in British media in the last few years after the government announced a planned review of the Gender Recognition Act in 2018.

The law governs how transgender people can have their gender identity legally recognized. The transgender community argued that the current law is demeaning and invasive. But much of the debate around the bill descended into a row about the rights of transgender women to access women-only spaces.

The issue is hardly exclusive to Britain but the groups advocating most vocally in favor of women-only spaces that exclude transgender women are different from those who do so in the US for example, Talbot says.

“It's exactly the same rhetoric. You know, ‘Trans people are a threat, a danger to kids, etc.’ But on one side of the Atlantic, you've got hardcore, evangelical Republican Christians saying exactly the same thing as the people on the other side of the pond who are calling themselves “progressive feminists.””

Many of those progressive feminists hold influential positions in respected British newspapers, Talbot says. The Guardian newspaper, a center-left broadsheet, found itself embroiled in the issue after one of its columnists, Suzanne Moore, wrote an opinion piece advocating for single-sex spaces.

Over the following days, 338 members of The Guardian’s staff wrote a letter to the paper’s editor about the newspaper’s “pattern of publishing transphobic content,” which they said cemented its “reputation as a publication hostile to trans rights and trans employees.”

Moore has since left the publication. Talbot says the frequency with which British newspapers have published articles about transgender rights is unsettling — and adds that the majority of opinion pieces are hostile to the community.

“For a period, every single Sunday, there was something in one of the big newspapers that was just overtly transphobic or misleading. It’s astonishingly often, given that the trans community is such a small percentage of the population.”

Related: Scottish fishermen say their industry is in crisis after Brexit

Reform of the Gender Recognition Act was eventually shelved by the British government last year but debates about women-only spaces have continued.

Dr. Sophie Lewis, visiting scholar at the Alice Paul Center for Research on Gender, Sexuality and Women at the University of Pennsylvania, says the political climate of the last four years with Brexit in Britain and former President Donald Trump in the US has made things even more challenging for transgender people.

“The combination of nativist, reactionary politics around Brexit and Trump along with the conditions of a pandemic would, I think, contribute to people being more afraid to to be out as trans.”

“The combination of nativist, reactionary politics around Brexit and Trump along with the conditions of a pandemic would, I think, contribute to people being more afraid to to be out as trans.”

The pandemic means some in the transgender community have found themselves moving home and returning to an environment where they are effectively back in the closet.

Lewis says transphobic views from feminists are not an exclusively British phenomenon. Some of the most renowned, anti-trans rhetoric emerged from American radical feminists in the 1970s and was adopted in the UK, Lewis says.

“Some of the ideological origins of trans-exclusionary radical feminism actually come from the US in the first place and were taken up by feminists in the ’70s and ’80s in England,” she said, adding, “The big fountainheads of the ideology are Janice Raymond and Sheila Jeffreys.” 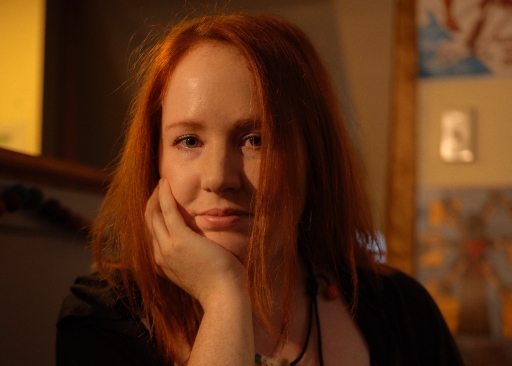 American radical feminist Janice Raymond published “The Transexual Empire” in 1979, in which she wrote that “the problem of transsexualism would be best served by morally mandating it out of existence.”

“We just have to be really clear that some feminisms are diametrically opposed to other feminisms. Feminism has always been a fight about the definition of gender, about what the relation between sex and gender might be. And it's never been cohesive.”

British author J.K. Rowling’s comments on same-sex spaces further stoked hostility against the transgender community in the UK. The author of the Harry Potter series wrote a 3,500-word essay in which she linked her own experience of sexual assault with her concern over transgender access to women-only spaces.

Lewis says the comments were devastating for many of Rowling’s transgender fans: “J.K. Rowling coming out in that particular way was extremely heartbreaking for trans kids all over the world and for trans adults who paradoxically, saw a kind of secret germ of their own queerness and transness in the stories of Harry Potter. You know, this was an incredibly sad sense of betrayal.”

British actors, Daniel Radcliffe and Emma Watson who starred in the film adaptations of the books, quickly distanced themselves from Rowling’s views and expressed support for transgender rights.

Representatives of Stonewall, the LGBTQ rights charity in the UK, say they're not surprised that transgender people feel less secure about being open about their gender identity today than just five years ago.

Emma Kosmin, head of workplace consultancy with the charity, says they had similar results when they researched attitudes in work prior to the pandemic.

“So, our research found that 1 in 8 trans people had been physically attacked by customers or colleagues just for being themselves at work. And 1 in 5 trans people wouldn't report transphobic bullying in the workplace.”

“So, our research found that 1 in 8 trans people had been physically attacked by customers or colleagues just for being themselves at work. And 1 in 5 trans people wouldn't report transphobic bullying in the workplace.” 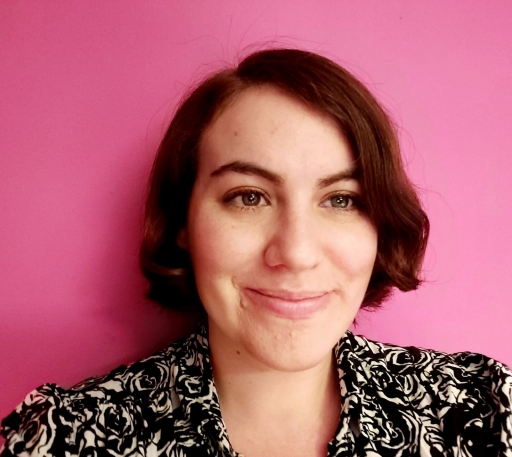 Kosmin says employers can’t use the excuse that they are unfamiliar with the rights of trans people as a way to avoid tackling the issue. There’s plenty of training available to ensure a trans-inclusive workplace, she says. And it’s also about paying attention to what trans workers need, Kosmin adds.

“Ultimately, we just want employers to be listening to their trans staff and using their power as employers to drive that change.”

The rights of transgender people are likely to continue making news headlines in Britain as LGBTQ support groups are currently calling on the British government to ban conversion therapy — or treatment aimed at changing a person's sexual orientation or gender identity.

The practice is already illegal in Switzerland and parts of Australia, Canada and the US. Banning it would send a signal, Kosmin says, that the rights of lesbian, gay and trans people in Britain truly matter.