Facing violence and possible death, women accused of witchcraft in Ghana have found refuge in villages in the northern part of the country.

While the remote villages offer sanctuary and shelter, the women, who have been ostracized by their families and their communities, remain vulnerable and their voices have been censored.

Now, their stories can be heard on a new album called "I've forgotten now who I used to be," produced by Italian Rwandan photographer and filmmaker Marilena Umuhosa Delli and her husband, award-winning record producer Ian Brennan.

The couple traveled through bumpy roads and navigated a myriad of middlemen in northern Ghana to locate these unofficial villages and record the chants of women with titles such as "I Was Accused," "Born Sick" and "I trusted my family, but they betrayed me," which suggest pain and sadness.

“They suffer from physical or mental illnesses such as Alzheimer's, senility, misshapen limbs, blindness. And they are completely exploited and stripped of their dignity. They are turned into monsters.”

“They suffer from physical or mental illnesses such as Alzheimer's, senility, misshapen limbs, blindness. And they are completely exploited and stripped of their dignity. They are turned into monsters,” Umuhosa Delli said.

Related: Ethiopian American musician Meklit Hadero: 'We use music to talk about the things that are hard to talk about'

The recording, which involved over 100 women, was done outdoors often using objects from the immediate environment such as tin cans, teapots or corn husks as instruments. They recorded six hours of music with mostly elderly women who wanted to remain anonymous. All but one of the women had never played music or written songs before and their songs were improvised.

“The women say words over and over again and they sound like prayers, they're just pure emotion,” Umuhosa Delli explained. 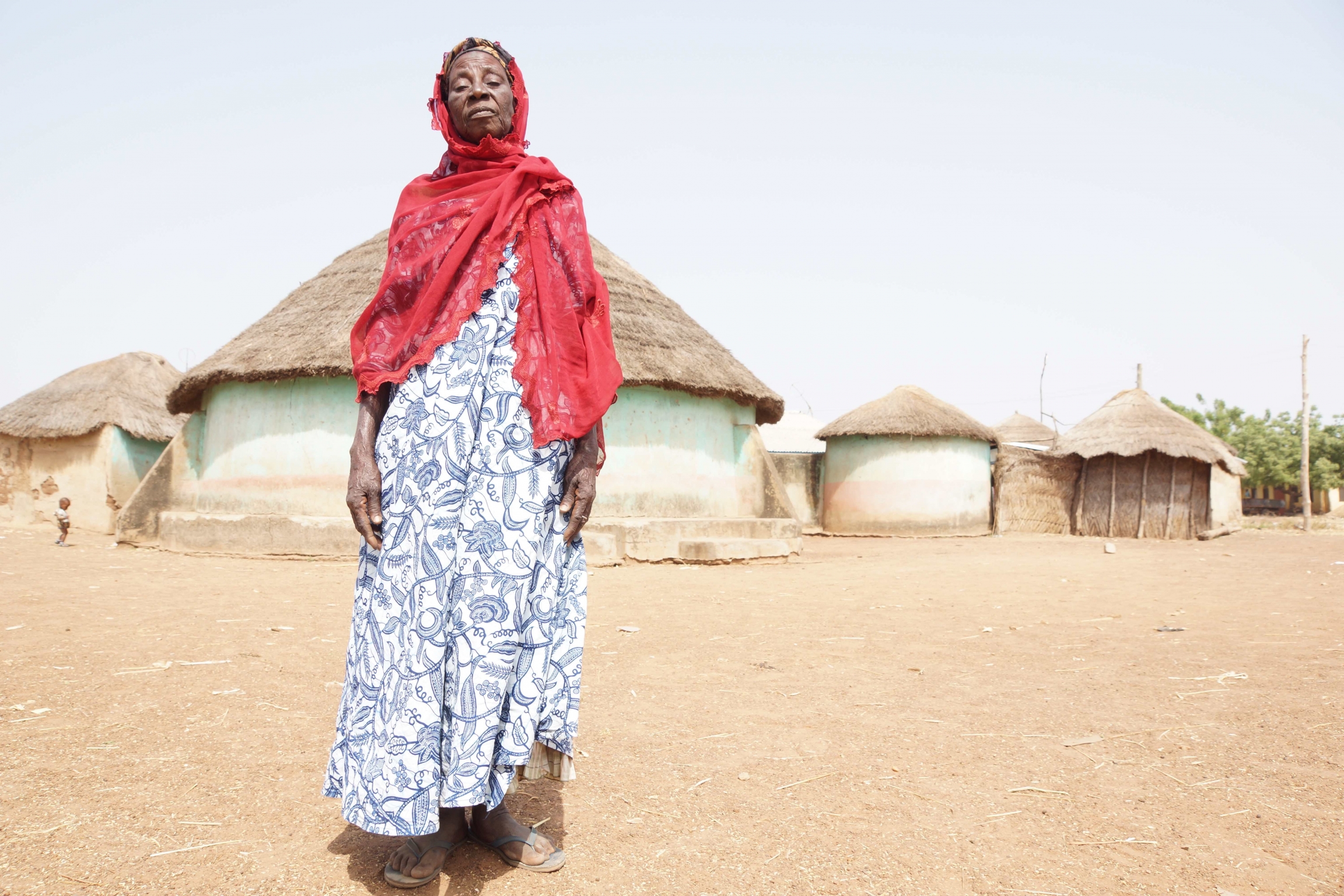 The women who participated in the recording were mostly elderly and wanted to remain anonymous. Most had never played music or written songs before and their songs were improvised.

In parts of Ghana, misfortune such as death, disease and loss of crops and livestock can be associated with witchcraft. Women can often be targeted with accusations, especially elderly or widows, for a variety of reasons including ageism, personal feuds, mental or physical disability, and, oftentimes, women are accused by relatives so their land can be taken.

Related: Artist Shungudzo feels an urgency to 'use her words' to fight against racism

For Umuhosa Delli, raising awareness about “witch-hunting” in Africa and the situation the wrongly accused women endure is personal.  A member of her own family was driven out of her village in Malawi as a child after she was accused of being a witch due to having a white father.

“This fate could have been my own if our places of birth were simply swamped,” she said.

Umuhosa Delli’s own mother, a widow with a disability and a Rwanda genocide survivor, is also of similar age to the women she recorded for the album.

“It is impossible for me to look at these women's circumstances and not see my own mother and an inhumane fate, that for a matter of geography could as well have been hers,” she said.