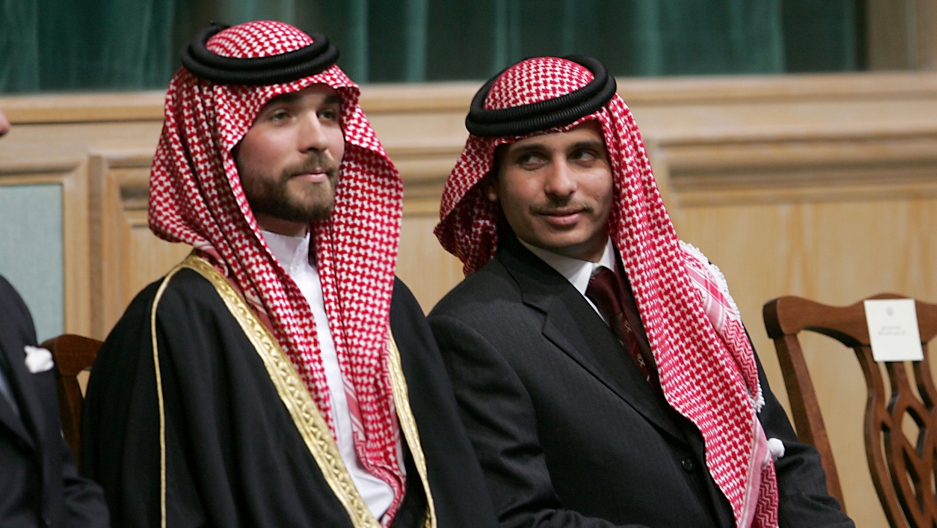 Jordan's Prince Hamzah has vowed to continue communicating with the outside world in defiance of orders from his half brother, King Abdullah II, and the government. The prince's statements made in newly released recordings follow news of authorities claiming to have foiled a “malicious plot” to destabilize the country by the former crown prince of Jordan who was removed from royal succession.

Jordanian Foreign Minister Ayman Safadi suggested Sunday that Prince Hamzah was involved in a failed palace coup. The United States and Arab governments quickly sided with Jordan's King Abdullah II's version of events while Prince Hamzah claims he is being punished for speaking out against corruption and incompetence.

In what appears to be a growing rift with King Abdullah, Prince Hamzah, who was put under house arrest, said he plans to defy the silencing orders stating, “I’m not going to obey when they say you can’t go out, you can’t tweet, you can’t communicate with people.”

Health officials in India on Monday reported more than 103,000 cases of the coronavirus — the country’s biggest single-day spike in confirmed infections since the start of the pandemic. India has seen a surge in COVID-19 cases largely occurring in western state of Maharashtra, home to Mumbai. Last week, the country announced plans to halt exports of the AstraZeneca vaccine produced at the Serum Institute in part to address the spike. Recently, India has been averaging more than 73,000 COVID-19 cases per day.

Israeli Prime Minister Benjamin Netanyahu appeared in court on Monday facing charges of fraud, bribery and breach of trust. Israel’s longest-serving leader was accused by a prosecutor of abusing his power and viewing favors as "currency." Netanyahu has denied any wrongdoing. His trial comes as Israel’s president is set to decide on whether Netanyahu should form the next government following the March 23 election, which left no clear outcome.

Iran’s foreign minister talked on Clubhouse. Was it an act of rare access or political opportunism? 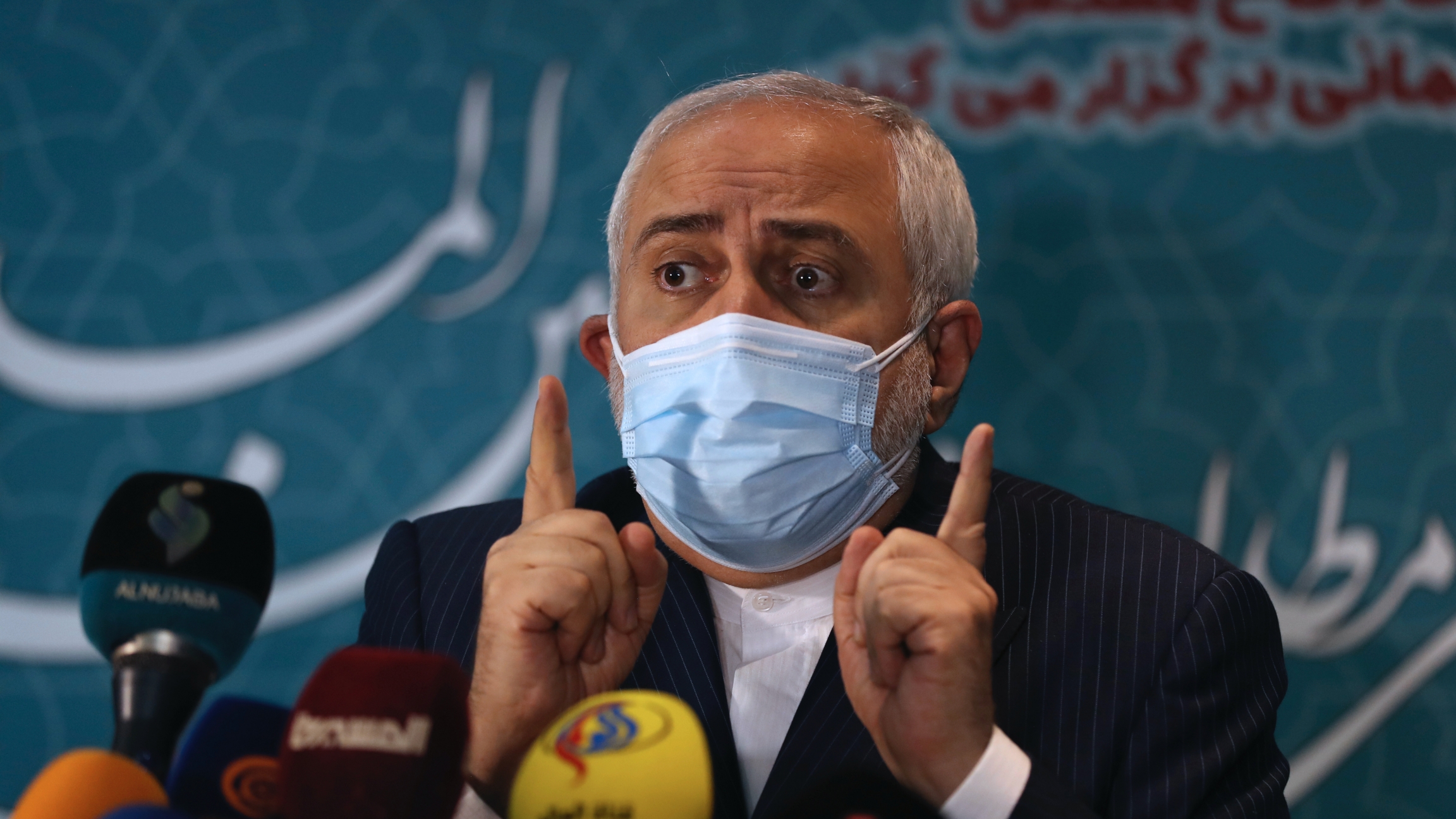 It’s not every day that you get high-level officials in Iran to hop on a social media app to answer questions — the state tightly controls social media there. But last week, Iran’s foreign minister, Javad Zarif, spent hours on Clubhouse, a new app which lets users join audio-based chatrooms.

Zarif discussed everything from Iran’s recent partnership with China to his bedtime routine. Roughly 8,000 people joined the discussion, the maximum number that Clubhouse allows. 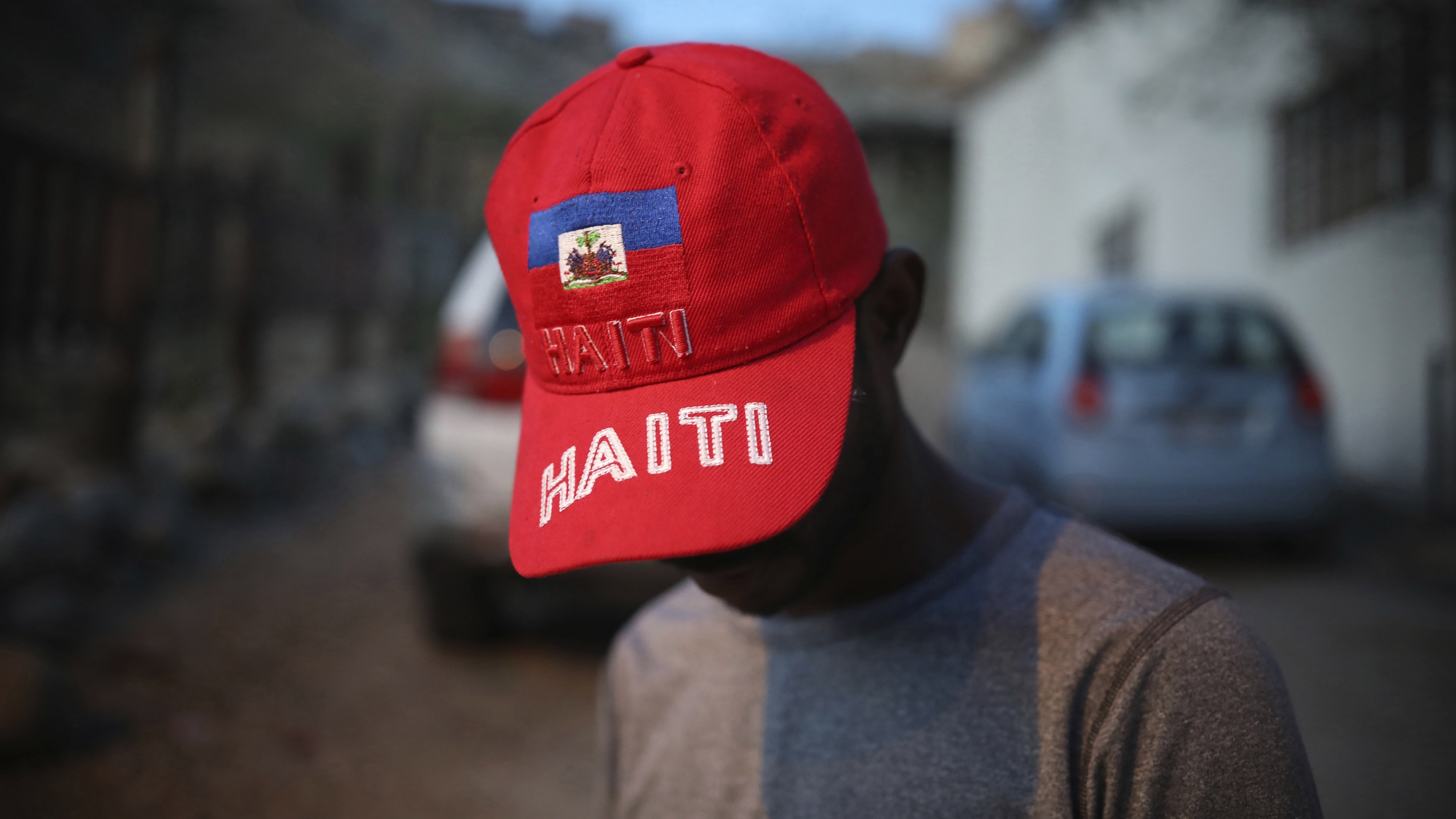 Haitian migrant Pierre Franzzi shows off a red cap with his country's flag emblazoned on it outside the Ambassadors of Jesus Church in Tijuana, Mexico, May 4, 2018.

While much of the focus along the border has been on the arrival of Central Americans seeking asylum, Haitians have also experienced violence, political instability and racism in their journey to border cities like Tijuana.

Having to spend two weeks in a hotel in mandatory quarantine is worth dreading, but Australian art director David Marriott is making the most of it. After returning to Australia from a trip to the UK, Marriott used his time to create an imaginative scene worthy of a Western movie. Marriott fashioned a cowboy hat made of a used poke bowl and a horse named Russel, whose body is made of an ironing board, a lamp (you know, for the neck!) and skin with very detailed hair and eyelashes made of food delivery bags 🏇

A returning Aussie stuck in hotel quarantine made his room into a Wild West film set, complete with a horse, six-shooters and a cowboy nemesis.https://t.co/YSs1cxGI6Y 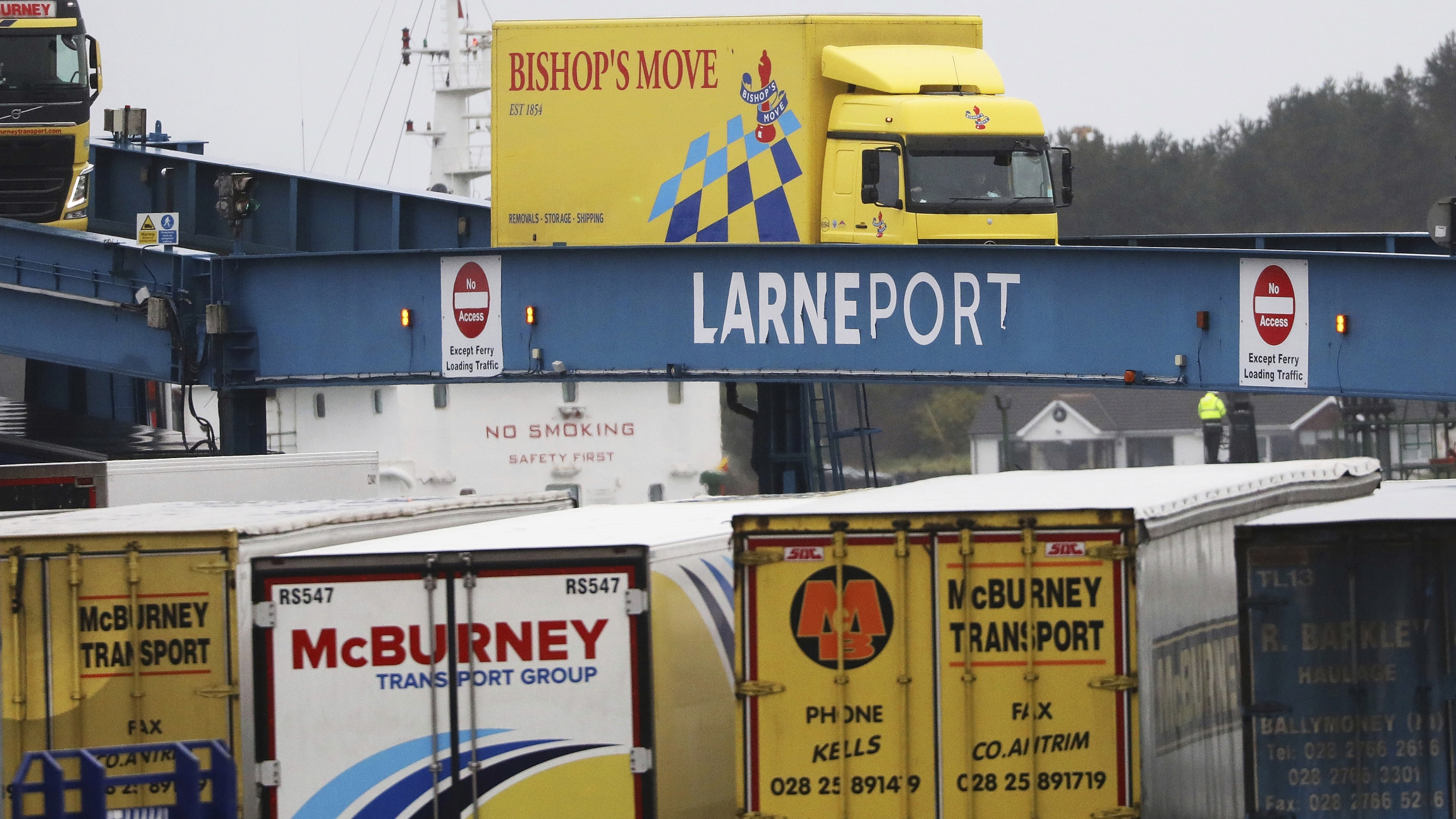 Vehicles disembark from a ferry arriving from Scotland at the port of Larne, Northern Ireland, Feb. 2, 2021. Outlawed Loyalist paramilitary groups in Northern Ireland have written to Britain's prime minister, March 4, 2021, saying they are temporarily withdrawing their support for the historic 1998 peace accord because of disruption caused by new post-Brexit trade rules.

Twenty-three years ago on Friday, the Irish and British governments, along with most of the political parties in Northern Ireland signed the Good Friday accords. Former Irish Prime Minister Bertie Ahern says Brexit has undercut the peace pact. And, migrant women have alleged gender discrimination in US seasonal work. For the first time, they now have a way to file complaints directly with Mexico or the US. Also, as more Venezuelans migrate to Colombia, integration has not been easy. A kickball league in one Colombian border town has eased tensions through cross-cultural communication.