A recent Netflix documentary about the legendary Brazilian soccer player Edson Arantes do Nascimento, known as Pelé, tells a compelling story of the athlete’s rise to fame from 1950 to 1974. The 99-minute documentary, which includes interviews with the 80-year-old Pelé, shows Pelé’s spectacular life against the backdrop of Brazil’s politics. But the film fails to address deeper questions of race and class.

The film tells the story of Pelé’s alleged complicity with Brazil’s military dictatorship that ruled from 1964 to 1985. The military regime, which overthrew João Goulart and his centre-left government in 1964, used relentless state torture to control Brazilian political dissidents.

In the movie footage, Pelé is shown hugging dictator Emilio Medici, who ruled Brazil between 1969 and 1975 and presided over the most repressive phase of the regime. When the filmmakers ask if he knew about the torture of political dissidents that was going on, Pelé does not give a straight answer.

At one point, the movie contrasts Pelé’s behaviour with American boxer Muhammad Ali, who sacrificed his career by refusing to serve in the Vietnam War, simultaneously denouncing American state violence abroad and against Black Americans at home.

But is this comparison appropriate? 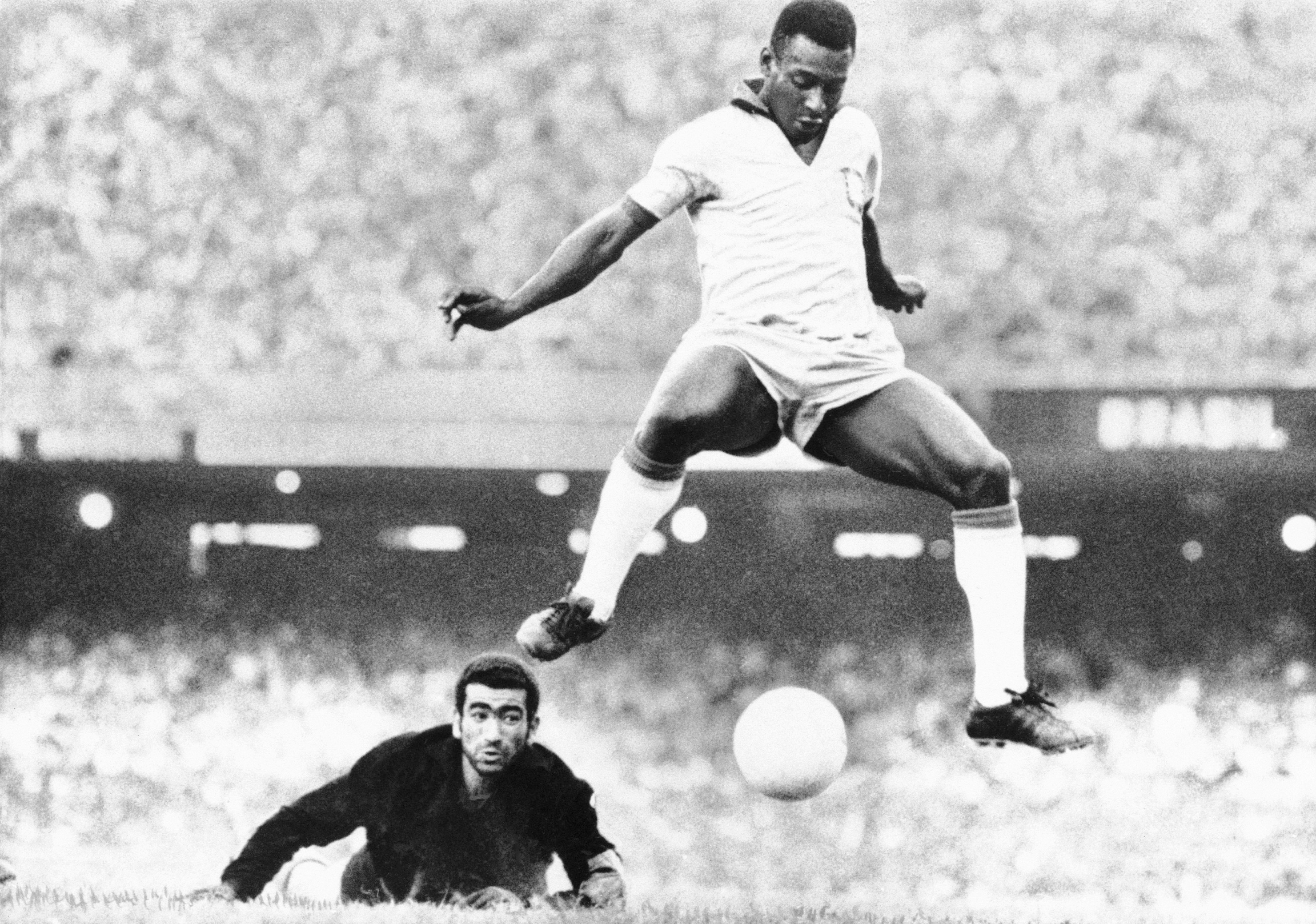 My goal here is not to judge Pelé’s political decisions (I don’t feel that I have enough information to make that call). Rather, I want to discuss the assumptions that went into the questions that were asked about Pelé, a Black person of working-class background. In particular, I challenge the middle-class, white-centered perspective that equates Brazil’s dictatorship with the torture of its citizens.

For Black Brazilians living in poverty, state violence has long preceded as well as far outlasted the military regime. As scholars have noted, many of the practices and institutions of the military regime lingered on after democratization. For instance, any cases against Brazil’s military police, tasked with making arrests and patrolling the streets, are tried in military courts, making oversight of police brutality very difficult.

The use of torture by the Brazilian civil police is commonplace. In the United States, the usefulness of evidence in court can be compromised depending on how it was collected. In Brazil, this rule does not apply. The civil police is tasked with extracting “facts” and, ideally, a confession from criminal suspects before they go to trial. The “evidence” is considered valid even if it was acquired through torture. 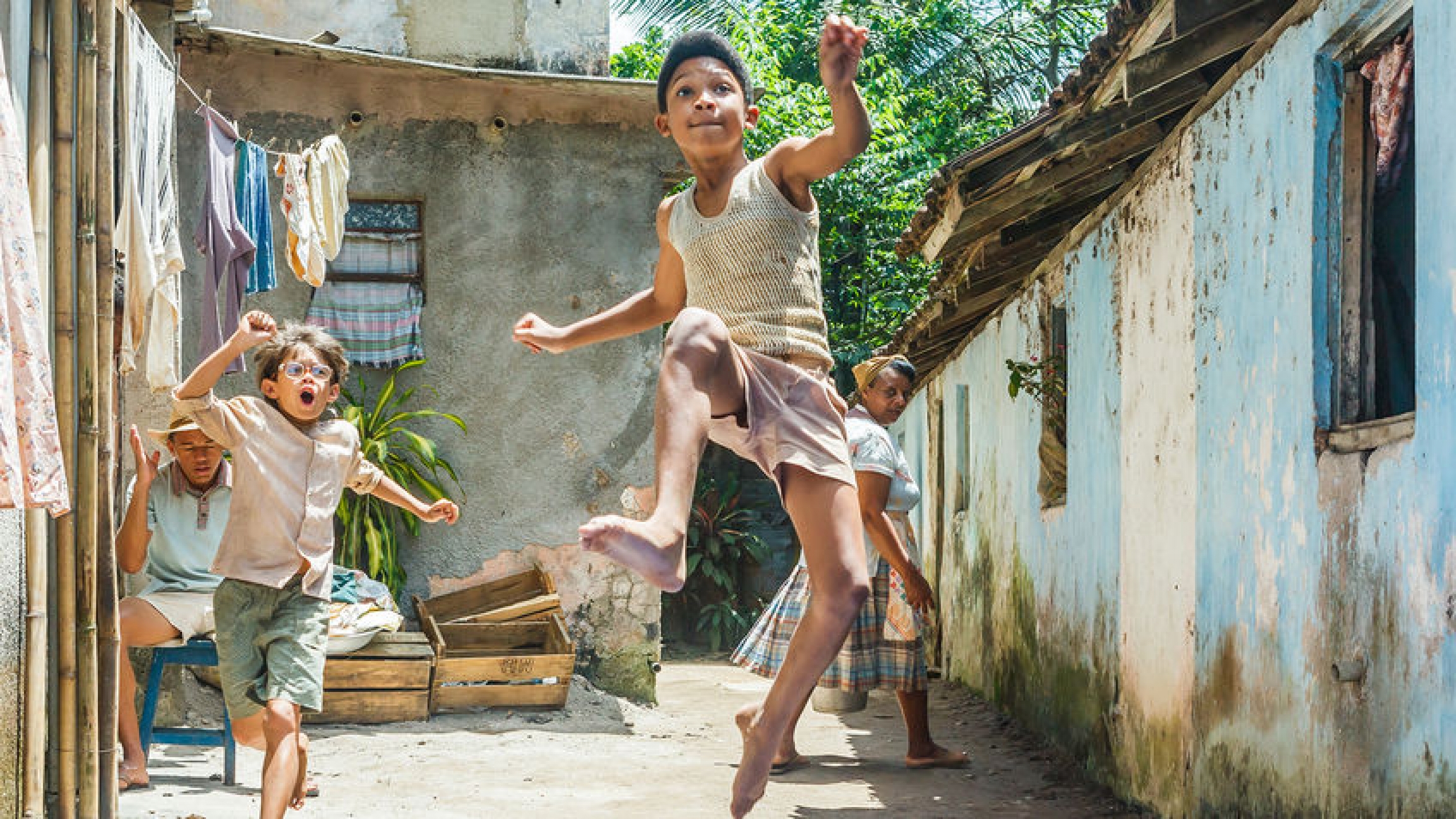 A scene from the documentary showing Pelé in his neighborhood in Brazil.

Brazilian anthropologist Roberto Kant de Lima traces this institutional setup to the Iberian Inquisitorial techniques of the 16th century. Other scholars link torture to Brazil’s long history of slavery, colonialism and authoritarian management of the working classes, where torture has been used to guarantee social control and maintain social hierarchies.

On the surface, it seemed like state violence in Brazil ended in the 1980s. But the new democracy was not the same for all Brazilians. Anthropologists Teresa Caldeira and James Holston coined the term “disjunctive democracy” to describe this political democratization of the 1980s and 1990s because it contained both increased political rights and a continued violation of human rights. This disjunctive democratization was experienced differently according to race and class.

For white, middle-class people, the new democracy both increased freedom of speech and eliminated torture. For the poor, majority Black population, not only did everyday practice of state violence continue, but also both state and criminal violence became more visible and deadly through the surge in cocaine trafficking and the ramping up of the war on drugs in Brazilian cities.

Since then, incarceration rates have skyrocketed. Police killings disproportionately target Black populations. In 2019, almost 80% of the 6,357 people killed by police were Black.

Political democracy in Brazil has brought some improvements. One big one is the ability of Black Brazilians to build political careers that allow them to fight against racial and class injustices.

The career of politician Benedita da Silva is a good example of this. Her career thrived because of democratization. In the film, Da Silva speaks of Pelé as an inspiration to Black Brazilians. Although she grew up in a favela, she rose to become a congresswoman in the 1980s, a senator in the 1990s and the governor of the state of Rio de Janeiro in the 2000s.

In a recent interview with Brian Mier for Brasil Wire, Da Silva is outspoken about the daily anti-Black violence that happens in Brazil today.

In the 21st century, many Black Brazilians followed Benedita da Silva’s footsteps and became elected representatives. Even so, their freedom of speech and safety from state violence cannot be taken for granted. In 2018, Marielle Franco, a Black state assemblywoman who fought against police violence, was murdered, thought to have been assassinated. It is suspected that family members of Brazil’s President Jair Bolsonaro, who are tied to Rio’s militias, were involved in her killing.

Like Marielle Franco (but unlike Pelé), Muhammad Ali fought racism and state violence in the context of a formal democracy, albeit one that systematically violates the basic rights of Black people. The recent invasion of the US Capitol by white supremacist Trump supporters, and Bolsonaro and his alleged links to Rio’s militias, shown how elected state officials, often through private channels, continue to support racist violence that is threatening the future of political democracy itself.

Luisa Farah Schwartzman is an Associate Professor in Sociology at the University of Toronto.  This article is republished from The Conversation Canada, a nonprofit with a mission of sharing knowledge from academia with the public, under a Creative Commons license.