German Chancellor Angela Merkel has backtracked on plans for a strict, five-day shutdown over the Easter holiday aimed to contain a third wave of the coronavirus. The shutdown created confusion and was highly criticized because there was no public discussion of it before it was announced Tuesday.

Business owners and religious leaders were vocally critical and medical experts said the proposed restrictions are not enough to prevent the rapid spread of the virus. The variant first identified in Britain has become dominant in Germany, and infections continue to rise.

“The idea of an Easter shutdown was drawn up with the best intentions because we must urgently manage to slow and reverse the third wave of the pandemic,” Merkel said. “However, the idea  ... was a mistake — there were good reasons for it but it could not be implemented well enough in this short time.”

Germany’s partial lockdown continues in place and has been extended until April 18.

What the world is is following

In China, major clothing and footwear brands including H&M, Zara, Nike and Adidas are feeling the heat after the companies — under pressure from activists — spoke out against Uyghur human rights abuses in the Xinjiang region. Several brands expressed concerns about reports of forced labor in Uyghur work camps. H&M said it would stop buying cotton from the region in protest. On Thursday, Chinese state TV called for a boycott of H&M following the EU's and US’ financial and travel sanctions on Chinese officials for reported systematic human rights abuses of more than 1 million Uyghur people, a Muslim ethnic minority group. Beijing denies any mistreatment.

And, US Vice President Kamala Harris has been tapped to tackle mass migration at the US-Mexico border after a recent uptick in the arrival of unaccompanied minors. Harris will oversee diplomatic efforts between El Salvador, Guatemala and Honduras, encouraging them to strengthen and reinforce their borders. Harris will also work on a long-term strategy to address root causes of migration such as food insecurity, drought, gang violence and unemployment. Thousands of Central American migrants are already stuck at the border, but the numbers are still lower than at various points during the Trump administration. 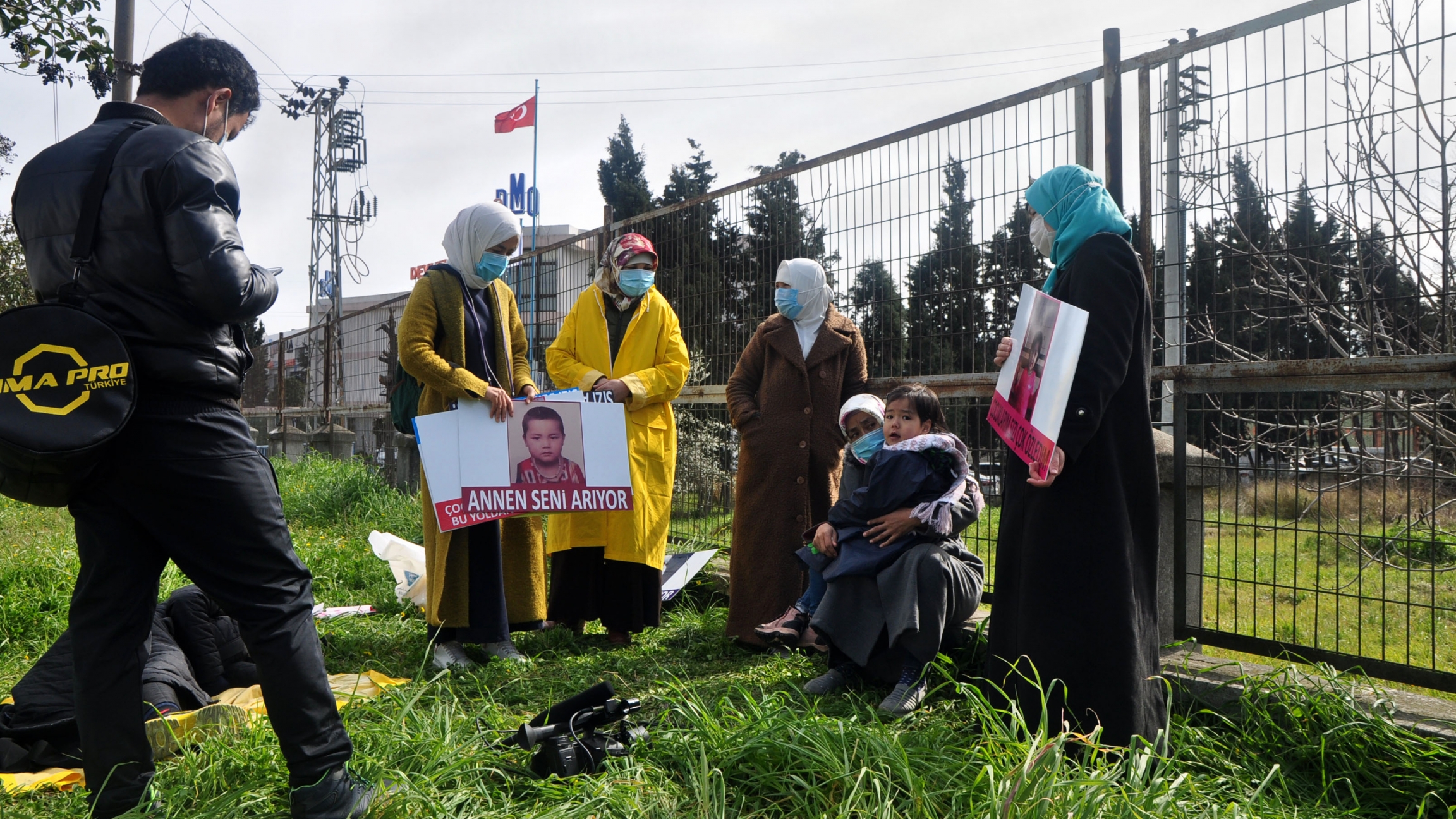 A group of Uyghur mothers are trying to get the Turkish government to help find their missing children in China. The women set out on foot from Istanbul to Ankara, the capital of Turkey, to demonstrate, and say they will continue to wait there until officials meet with them.

A group of Uyghur mothers, who said were separated from their families by the Chinese government’s campaign of forced labor camps and surveillance in the Xinjiang region, are campaigning to meet with Turkish officials in Ankara to talk about their plight.

They want the country’s leaders to pressure China to help find their kids. In addition to getting help reuniting with their children, the women hope that by putting their message out in a public way, their children will know they were looking for them.

Many Uyghurs living in the diaspora have heard no word from their relatives in China since 2017, when people who made calls or sent messages abroad began receiving harsh prison sentences. 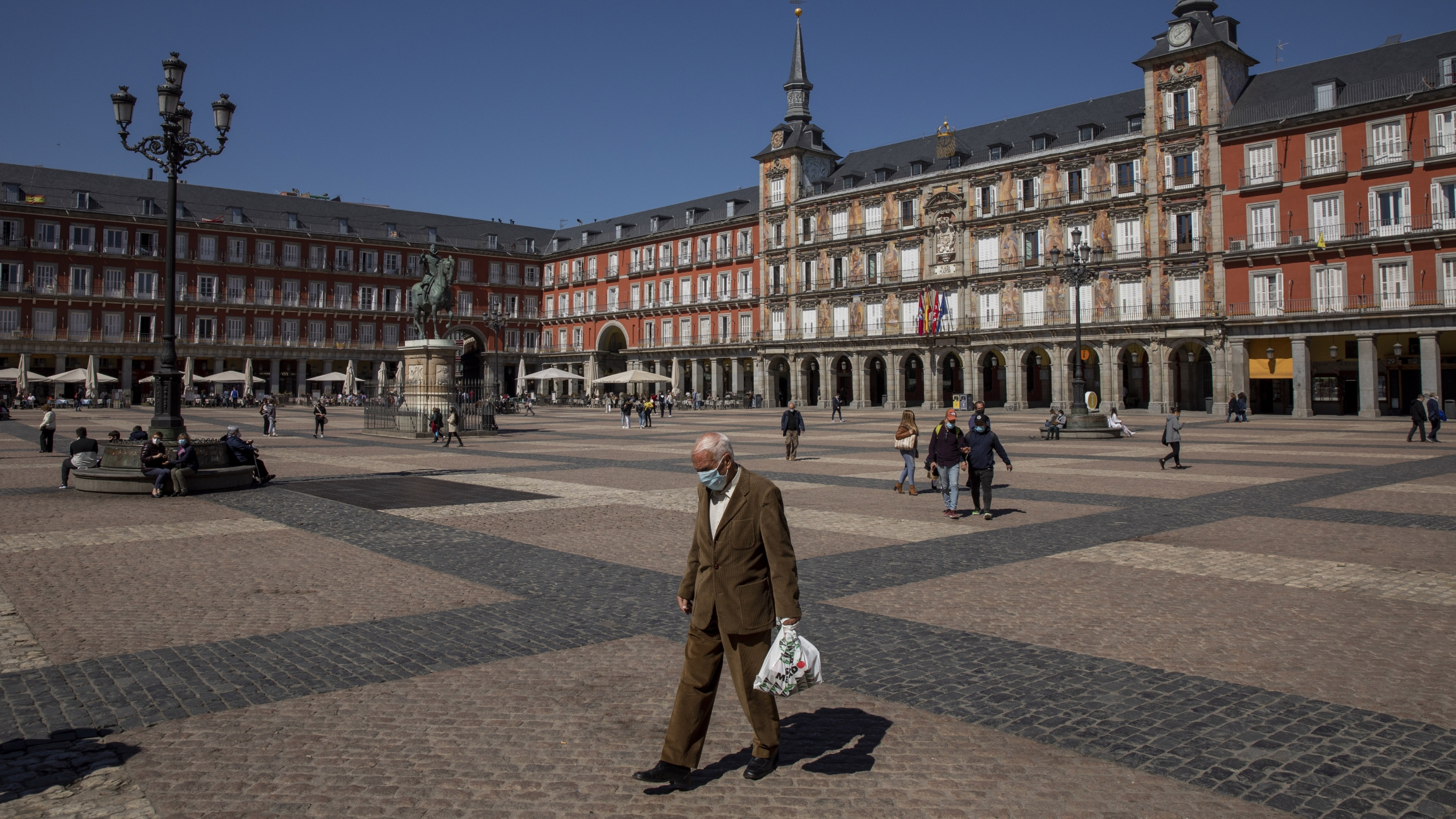 Cities worldwide have transformed their streets into pedestrian-friendly spaces to encourage cycling and walking during the COVID-19 pandemic. The goal is to make public transport less crowded and reduce the spread of the virus.

Madrid’s bike-sharing program hit new records during the pandemic, but this was vastly outpaced by the increased use of private vehicles. Madrid activists are trying to change that with an anti-car movement.

Most people associate a swarm of desert locusts with destruction. The Bug Picture, an insect-protein company, sees something else — an opportunity.

The start-up has worked for the last six weeks in Kenya to pilot a program that pays farmers to collect locusts from their fields in exchange for cash, all to make animal feed. 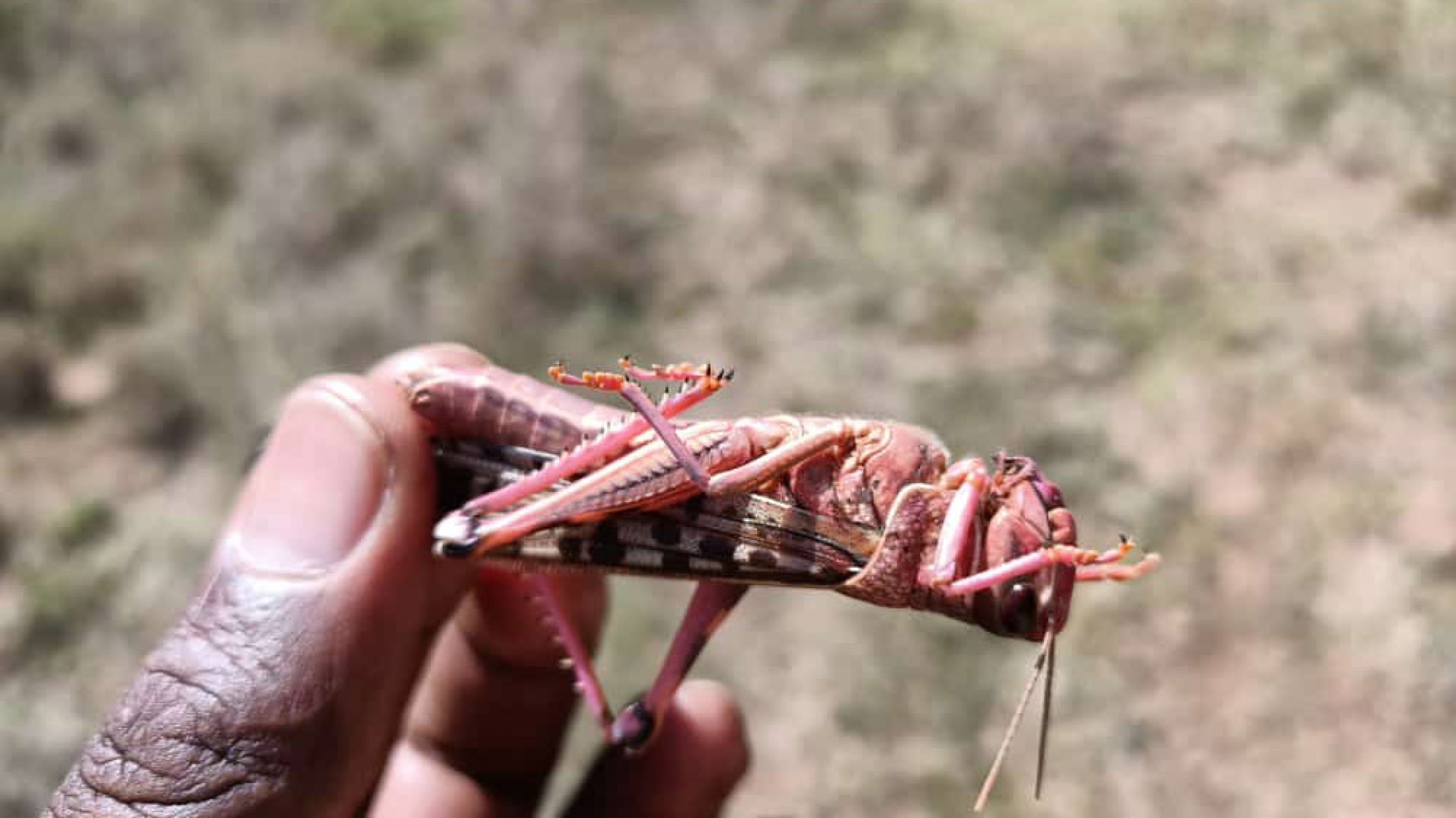 Desert locusts are nutrient rich. They have a protein content comparable to meat products. 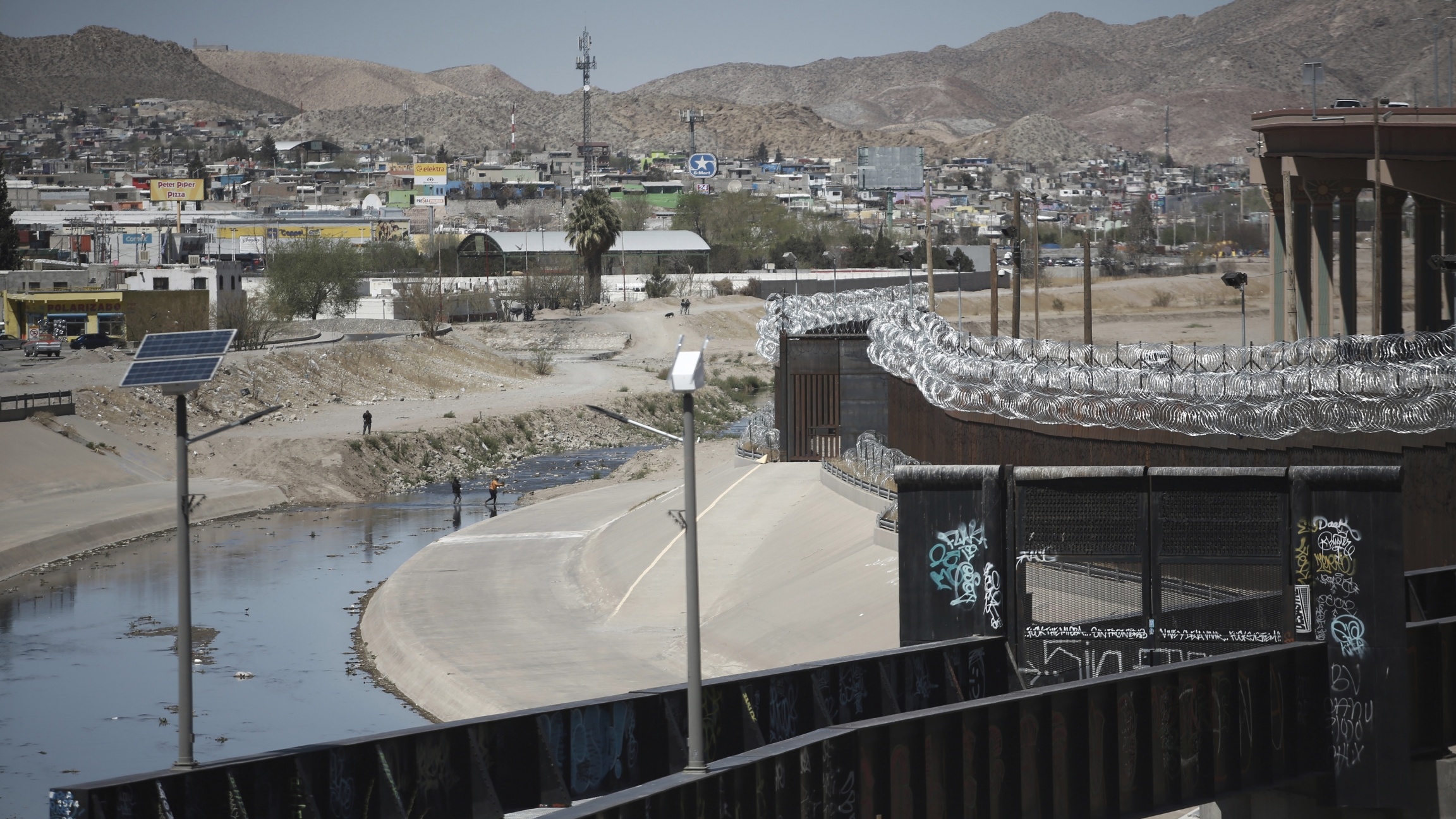 People cross the Rio Grande from Ciudad Juarez, Mexico into El Paso, Texas, March 23, 2021. Mexico announced that US advisers on border and immigration issues will meet with Mexican officials on Tuesday to discuss migration and development in Central America as a surge of migrants has hit the US southern border.

What are the root causes that are driving tens of thousands of Central Americans to come to the US-Mexico border? That's a question White House officials are starting to tackle. Senior advisers to President Biden were in Mexico this week discussing possible solutions. And, Chinese students in the US and China respond to the rise in hate crimes against Asian Americans. Also, while Madrid's mayor is encouraging more cars in the city center, walkers and cyclists are fighting to get more pedestrian space and bike lanes.