Irena Szomolyaova was 21 when she was sterilized without her knowledge.

In 1976, while giving birth to her third child in a hospital in Chomutov, in former Czechoslovakia, a doctor asked Szomolyaova to sign what she thought were consent forms for a Caesarean-section birth. As a Roma woman, she spoke little Czech. Afterward, a nurse told her that she had been sterilized.

Szomolyaova is one of thousands of Roma women involuntarily sterilized in former Czechoslovakia. Now, a bill offering compensation to those women is under consideration in the Czech Parliament. Roma women and activist groups say just reaching this stage is a huge milestone.

Forced sterilization of Roma women was introduced under communist rule in the early 1970s in former Czechoslovakia.

Jonathan Lee, advocacy and communications manager with the European Roma Rights Center, said the practice didn’t explicitly target Roma women but the intention behind it was obvious.

“It’s genocide-adjacent. There was an unspoken rule that this was to reduce the number of Roma who were being born and with the ultimate goal of either assimilating or removing them from society."

“It’s genocide-adjacent. There was an unspoken rule that this was to reduce the number of Roma who were being born and with the ultimate goal of either assimilating or removing them from society,” Lee said.

Related: 'I Silenti' gives a voice to those who died in the Romani genocide

The Roma are the largest ethnic minority in the Czech Republic, making up a little over 2% of the population. Lee said that during the 1970s and 1980s, doctors received financial incentives to carry out the sterilizations.

The impact on Roma women was devastating. 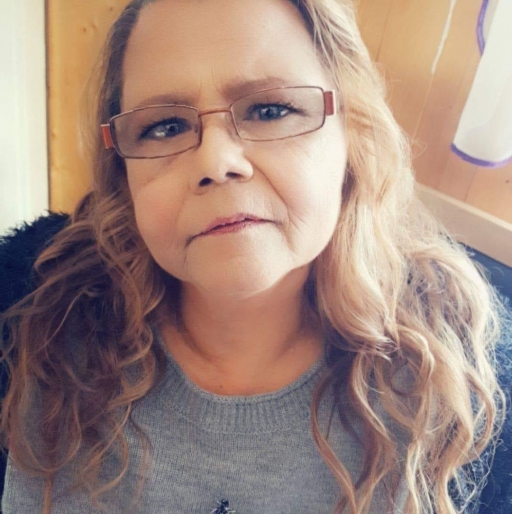 Marriage breakups are very common among Roma women who were sterilized, according to Lee. Their standing in the community is seen as lessened because they can no longer have children, he said.

“For many of these women who are severely disadvantaged, growing up in poverty, their family is everything. To do something like that is the worst thing they can possibly imagine — without their consent.”

Sterilization wasn’t always forced. Sometimes health professionals would coerce women into having the procedure. They were offered financial incentives or told it would be better for their health to have it.

Gabriela Hrabanova, executive director of the European Roma Grassroots Organizations network said the state’s social services would threaten to take their children away if they did not comply.

“They were told that if they did not agree to this, their already existing children would be taken away from them to an orphanage. So there was really like all kinds of pressure, you know."

“They were told that if they did not agree to this, their already existing children would be taken away from them to an orphanage. So, there was really all kinds of pressure, you know,” Hrabanova said.

Sterilization was officially abolished in 1993, but Roma activists like Hrabanova say the practice continued for years.

The last known case was in Hungary, in 2007, but Hrabanova believes there are probably more recent incidents. A 2005 ombudsman's report in the Czech Republic concluded that the practice of involuntary sterilization up to 1991 was solely motivated by eugenics — the outdated, racist practice of selective mating based on “desirable” hereditary traits.

The report recommended that all women who were forcibly sterilized up to then should be eligible for compensation. But in 2015, a law offering financial redress was rejected by the Czech government. 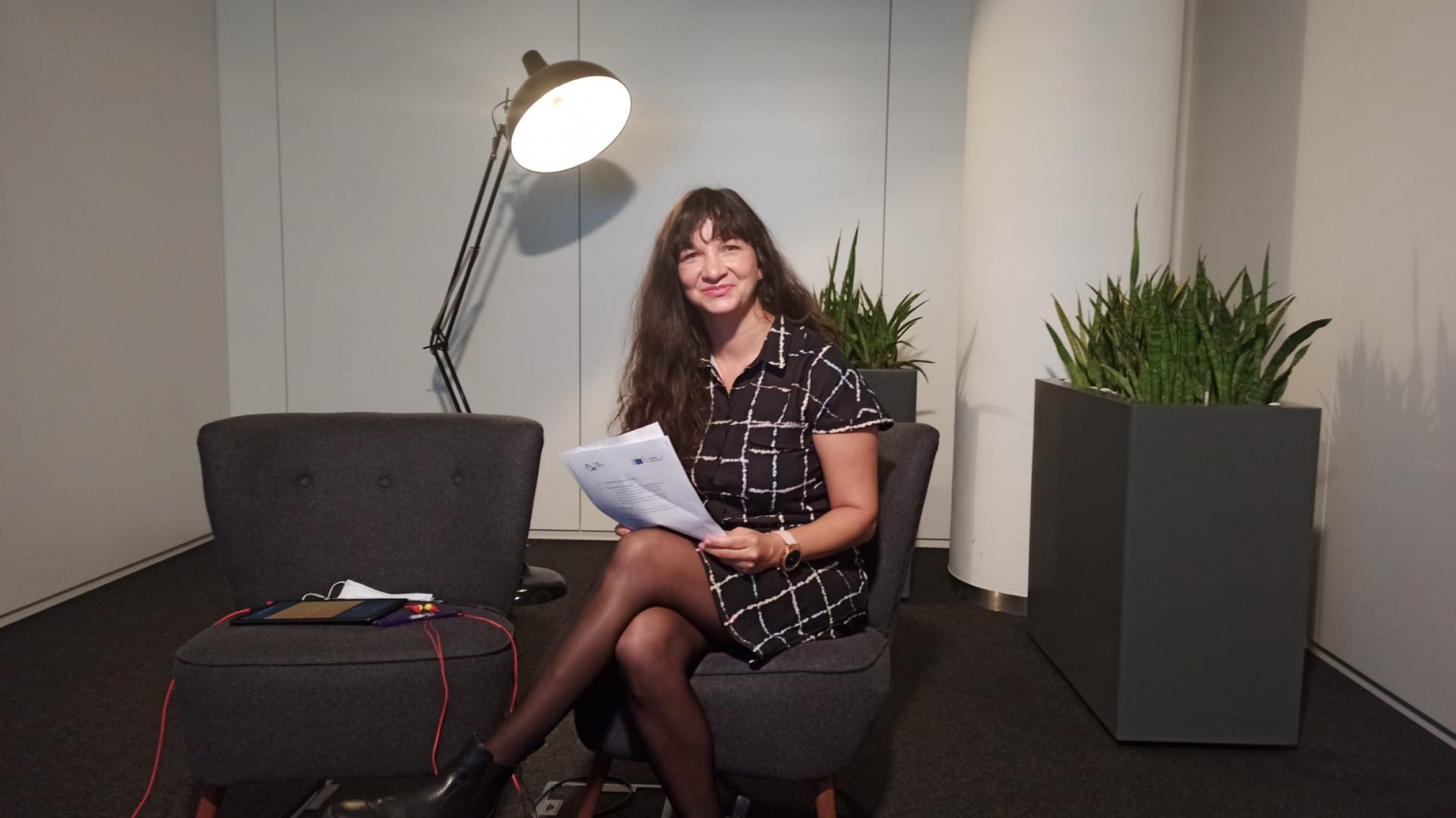 Hrabanova said getting to the point this month where the bill passed its first reading in the Czech Parliament is a major achievement.

“This is really amazing, I mean, we've been waiting for this moment for more than 15 years. So, it's a real milestone,” Hrabanova said.

Szomolyaova, who now lives in Stoke-on-Trent in England, doesn’t know whether she will be eligible for compensation. The sum currently being offered is the equivalent of a little over $13,000 per person. But Hrabanova said for many women, it’s not about the money.

“What they really want is that the truth of this systemic, almost eugenic practice would be acknowledged and that it would never happen again,” she said. 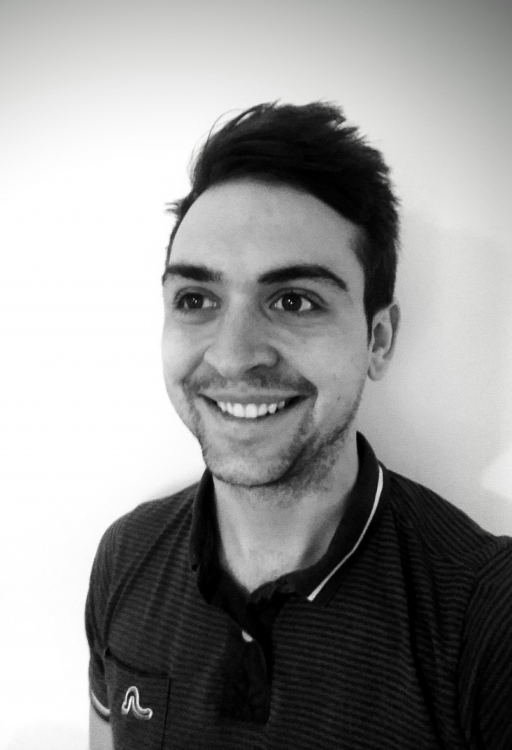 There’s still some way to go to combat hostility toward the Roma people in the Czech Republic. Hrabanova said surveys there show that over 60% of people do not want someone from the Roma community to be their neighbor.

Systemic racism and discrimination are widespread, she said, from segregation in schools to discrimination in the workplace. And problems are not just confined to the Czech Republic.

In Bulgaria, the country’s Deputy Prime Minister Krasimir Karakachanov has been openly hostile to the Roma. He has spoken about “dealing” with the Roma with proposals such as "training centers" and “free abortions” for Roma women.

The EU aims to address this by setting minimum targets for Roma inclusion by 2030 in areas such as education, employment, health, and housing.

Hrabanova said it feels like there is momentum right now to tackle some of these deep-seated problems. Compensating women for a wrong done to them for decades in the Czech Republic is just a start, she said.