The COVID-19 vaccine developed by AstraZeneca and the University of Oxford is 79% effective in preventing symptomatic COVID-19 and 100% effective in stopping severe disease and hospitalization, the company announced after a US trial with more than 32,000 participants.

AstraZeneca said the study did not identify any safety concerns related to the shot — and no increased risk of blood clots were identified in Europe. The company will continue to analyze the data and prepare for submission to the US Food and Drug Administration for emergency use authorization.

The results come shortly after several European countries temporarily suspended use of the shot following reports of blood clots in some people who had gotten the vaccine. Germany, Italy and France are among those that have since resumed use of the AstraZeneca jab after an initial investigation by the EU drug regulator concluded that the shot was safe and effective.

The World Health Organization has also recommended that countries continue to use the AstraZeneca vaccine. The AstraZeneca shot is a pillar of COVAX, a UN-backed project that aims to get COVID-19 vaccines to low- and middle-income countries.

Israel will hold its fourth parliamentary election in two years on Tuesday in what is seen as a referendum on Prime Minister Benjamin Netanyahu. Polls forecast a tight race, but Netanyahu’s Likud party will likely win the most votes. It is not clear, however, whether he will be able to form a majority coalition in the parliament alongside right-wing allies. Netanyahu has served as prime minister for the past 12 years.

And, severe floods in New South Wales, Australia’s most populous state, have forced the evacuation of over 18,000 people. More than 54,000 could be displaced with heavy rainfall predicted for the coming days. Torrential, record rains have caused rivers and dams to overflow in what has been called a “1-in-50-years event.” Just a year ago, large parts of New South Wales burned in unprecedented wildfires following years of drought. 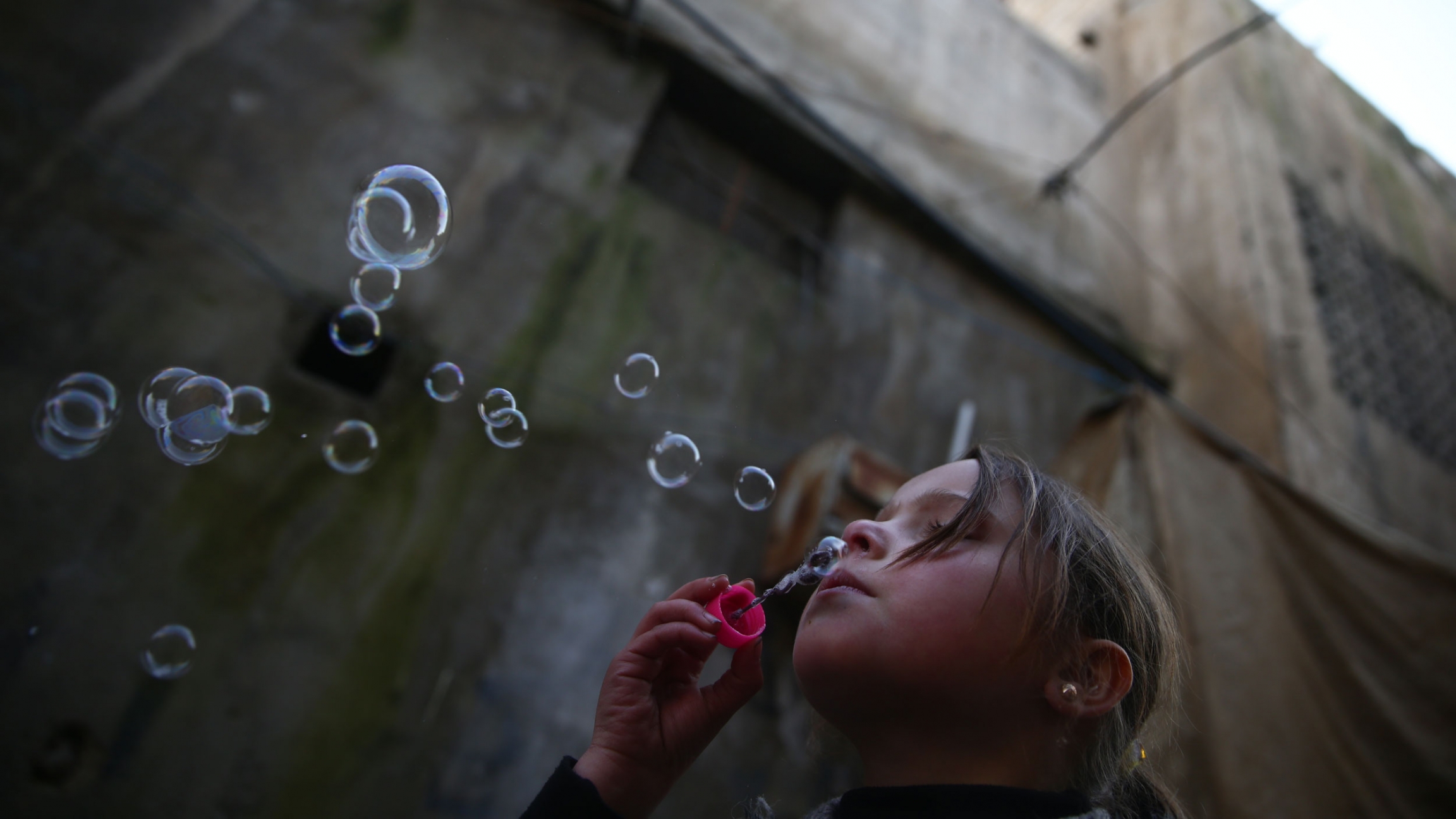 A young girl blows bubbles in the Douma neighborhood of Damascus, Syria, Jan. 19, 2017.

Syrian photographer Bassam Khabieh spent time with children in Syria’s rebel-held area of eastern Ghouta, getting to know them and snapping their photos. He often captured them just being themselves: playing in a bouncy castle against the backdrop of a city in ruins. Or, blowing bubbles, looking up at the sky.

Those everyday moments were precious to him, and too often, short-lived. The Syrian regime forces and its supporters targeted neighborhoods where families lived, and Khabieh’s photography reflects the violence and atrocities that people have been subjected to. 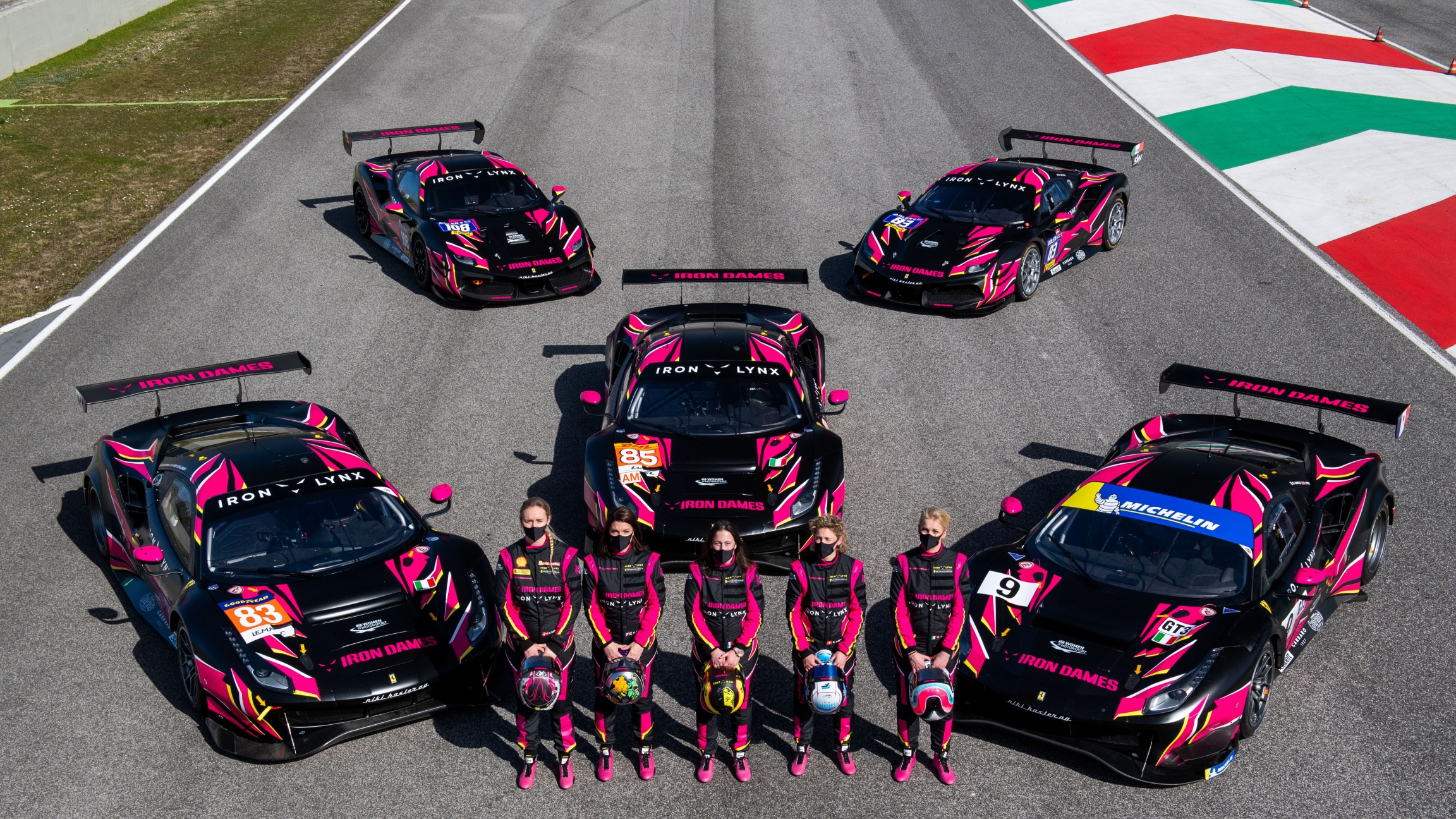 The Iron Dames is one of just three all-female teams in the world that competes head-to-head with men.

The International Federation of the Automobile (FIA), the global governing body for motor racing, has praised them as a “sign of progress” in this male-dominated sport. Far from a marketing gimmick, the Iron Dames have already qualified for big-name races, and are hoping to change the perception of women in the sport.

Many animals make some sort of sound to find a mate, warn of predators, or to claim and defend their territory. Ben Mirin, who calls himself a wildlife DJ, travels the world as a National Geographic explorer to record these sounds. With help from the Cornell Lab of Ornithology, he created Beast Box as a place where people can connect with nature, learn about animal sounds, and make music using the huge variety of animal sounds he has captured. 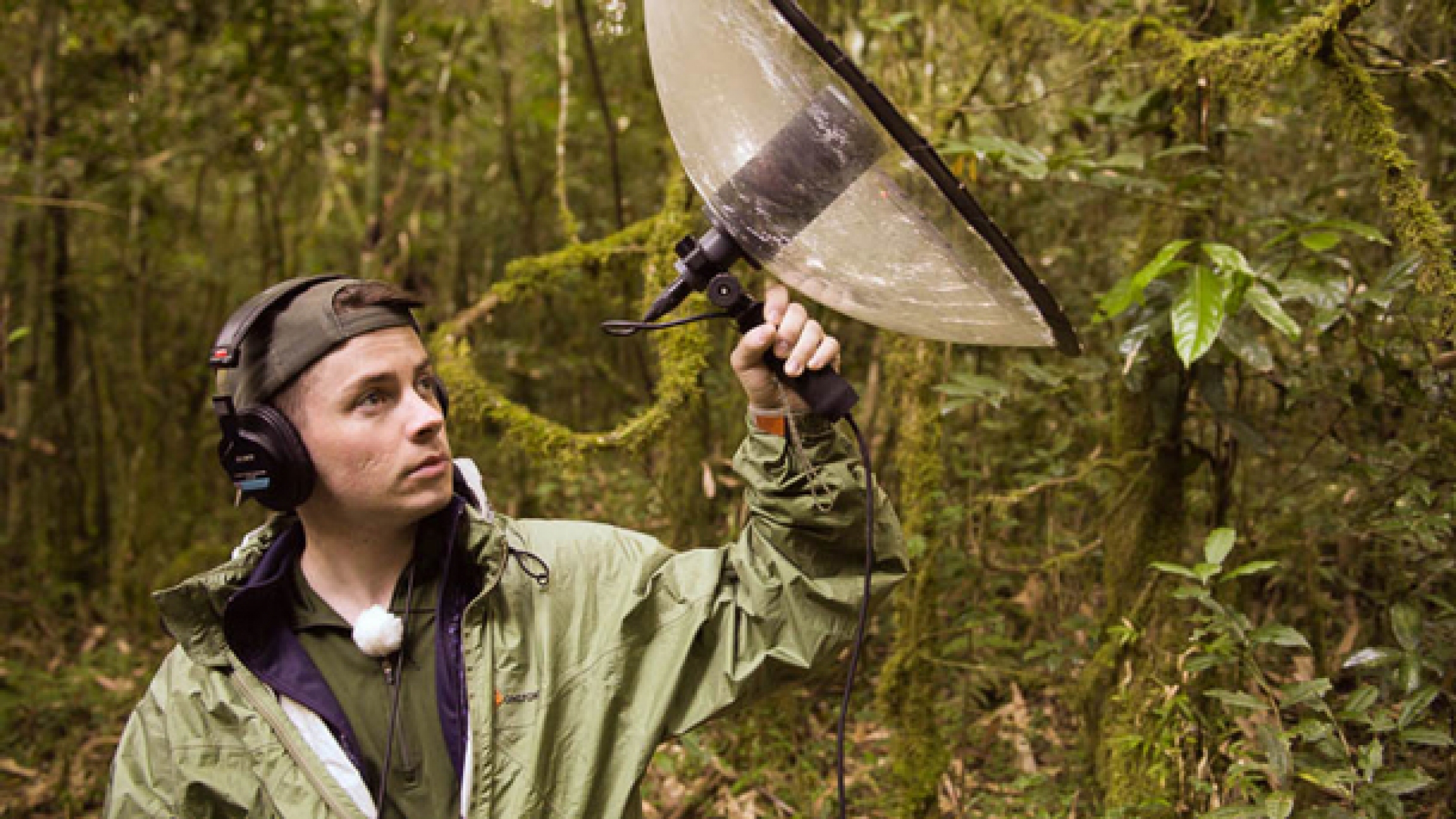 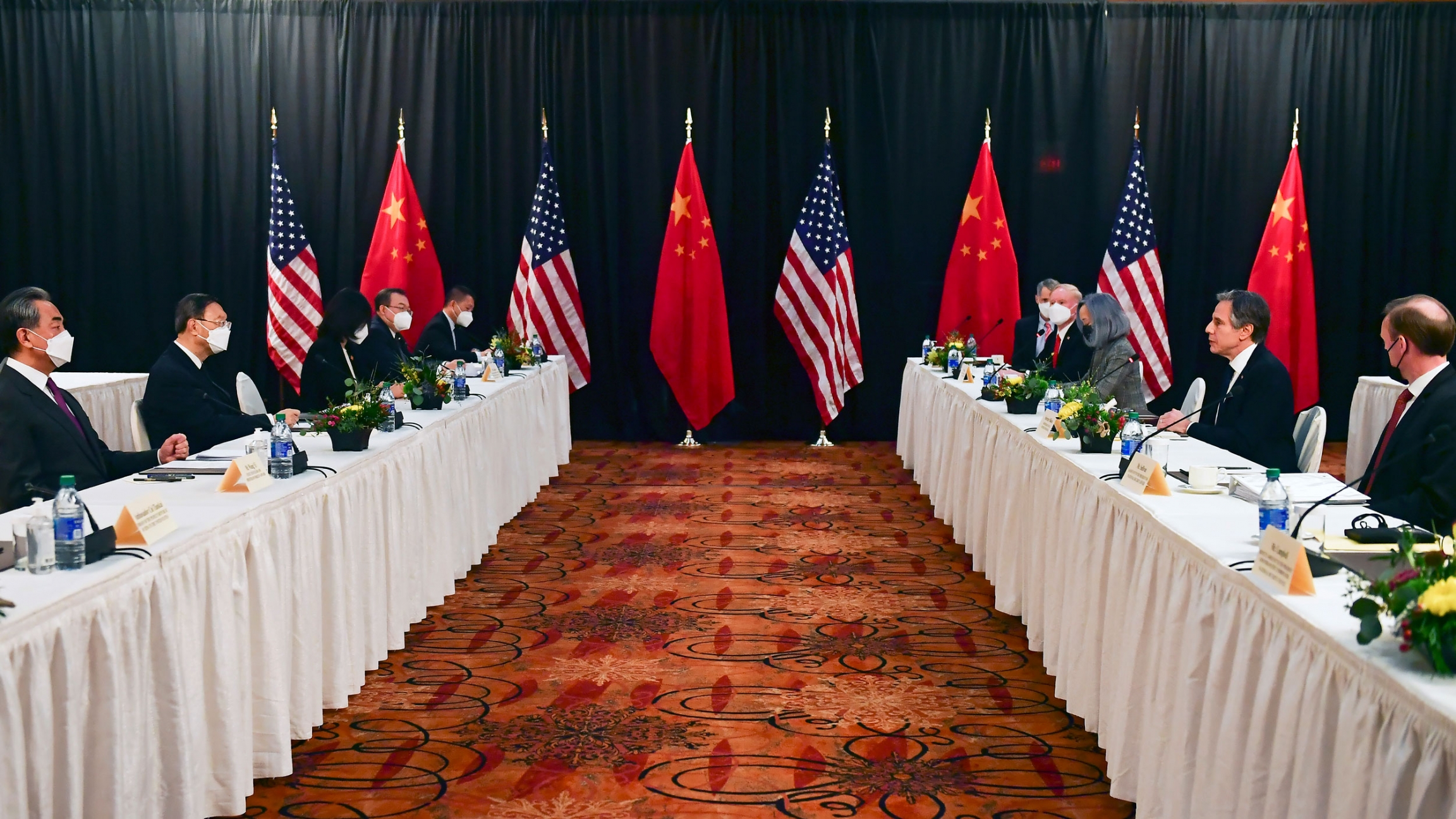 Secretary of State Antony Blinken, on right, speaks during the opening session of US-China talks in Anchorage, Alaska, March 18, 2021.

Top US and Chinese officials have gathered face-to-face for discussions in Alaska. The meetings publicly got off to a rough start but officials say progress was being made behind closed doors. And, the US announced plans to send a total of 4 million doses of the AstraZeneca vaccine to Mexico and Canada. Also, the Iron Dames — an all-female professional racing team competing in Grand Touring endurance racing — is far from a marketing gimmick. They’ve already qualified for big-name races and hope to lead the way for future female pilots.