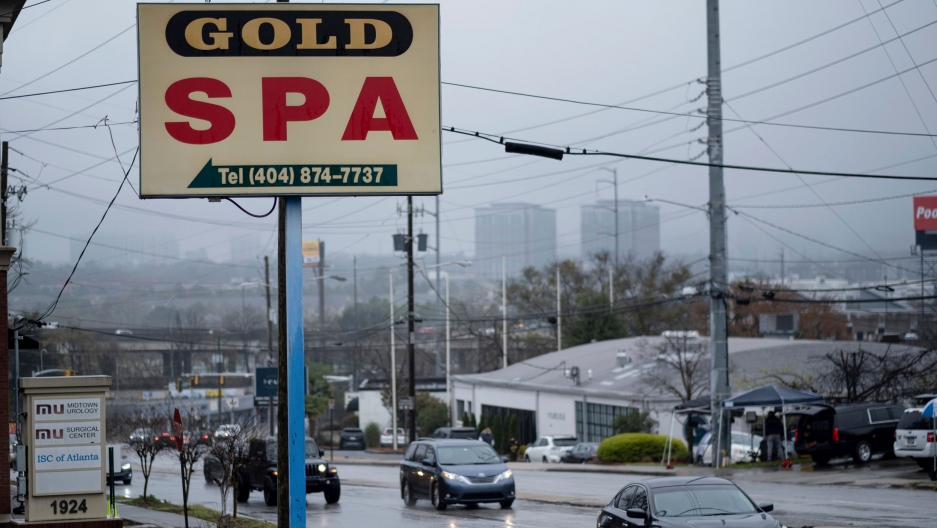 A sign for the Gold Spa massage parlor is displayed in Atlanta a day after multiple people were killed at three massage spas in the Atlanta area.

A white, 21-year-old man has been charged with killing eight people, including six Asian women, at several Atlanta-area massage parlors. The gunman faces eight counts of murder and one count of aggravated assault. Police continue to investigate the motive behind the shootings, but the bloody attacks happened against the backdrop of rising violence against Asian Americans across the US.

Georgia Sen. Dr. Michelle Au told The World that Asian American communities are on edge. “The bigger picture is that we've had a huge rise in violent acts, discriminatory acts, against Asian Americans. And in this milieu, having this incident happen in our communities really shakes people to their core and people are scared,” Au said.

The gunman told police that Tuesday’s murders were not racially motivated, but the statement is being received with skepticism given the locations and the fact that six of the eight victims were women of Asian descent.

Au said hate crimes against Asian Americans have been on the rise for the past year as the coronavirus pandemic hit the US but have been widely underreported. She wants to raise awareness of the magnitude of these types of hate crimes.

“What I would like to do just to start is to raise awareness of it regionally so that we can increase safety for our communities and make it so that people in the community feel safer reporting these incidents,” Au said. “I think that the incidents we have seen are a small fraction of the types of crimes and discriminatory behavior against Asian Americans that are taking place.”

Tanzania’s President John Magufuli, a prominent COVID-19 skeptic who has not been seen in public since the end of February, has died at the age of 61. Samia Suluhu Hassan, vice president of the East African nation, said in a statement on state television that Magufuli’s death was due to heart failure. But, his long absence from public life sparked rumors that he had contracted COVID-19. Vice President Hassan will assume the presidency for the remaining five years, becoming the first female head of state in Tanzania. 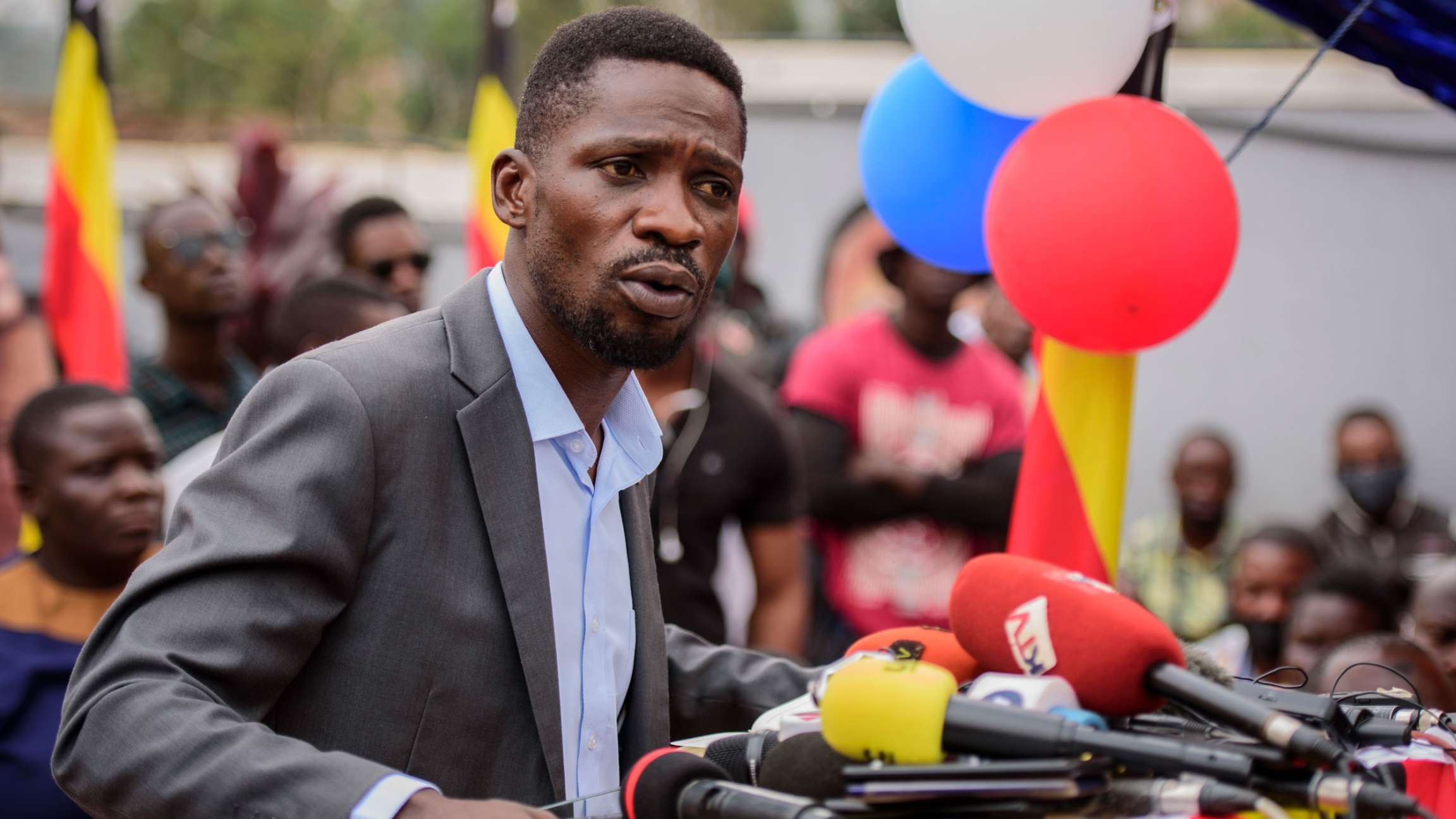 Since 2018, the Ugandan government has been playing a game of catch and release with opposition leader and pop music star Bobi Wine, the stage name of Robert Kyagulanyi. The 39-year-old's latest detention — which lasted a matter of hours — happened on March 15, as Bobi Wine led a protest in Kampala. Bobi Wine, a member of the Ugandan Parliament, also leads the National Unity Platform, a political party deeply at odds with President Yoweri Museveni.

Bobi Wine told The World's Marco Werman that what keeps him going, despite the arrests, is his view that good always triumphs over evil.

The woman who shot Benito Mussolini was forgotten for decades. Ireland wants to change that. 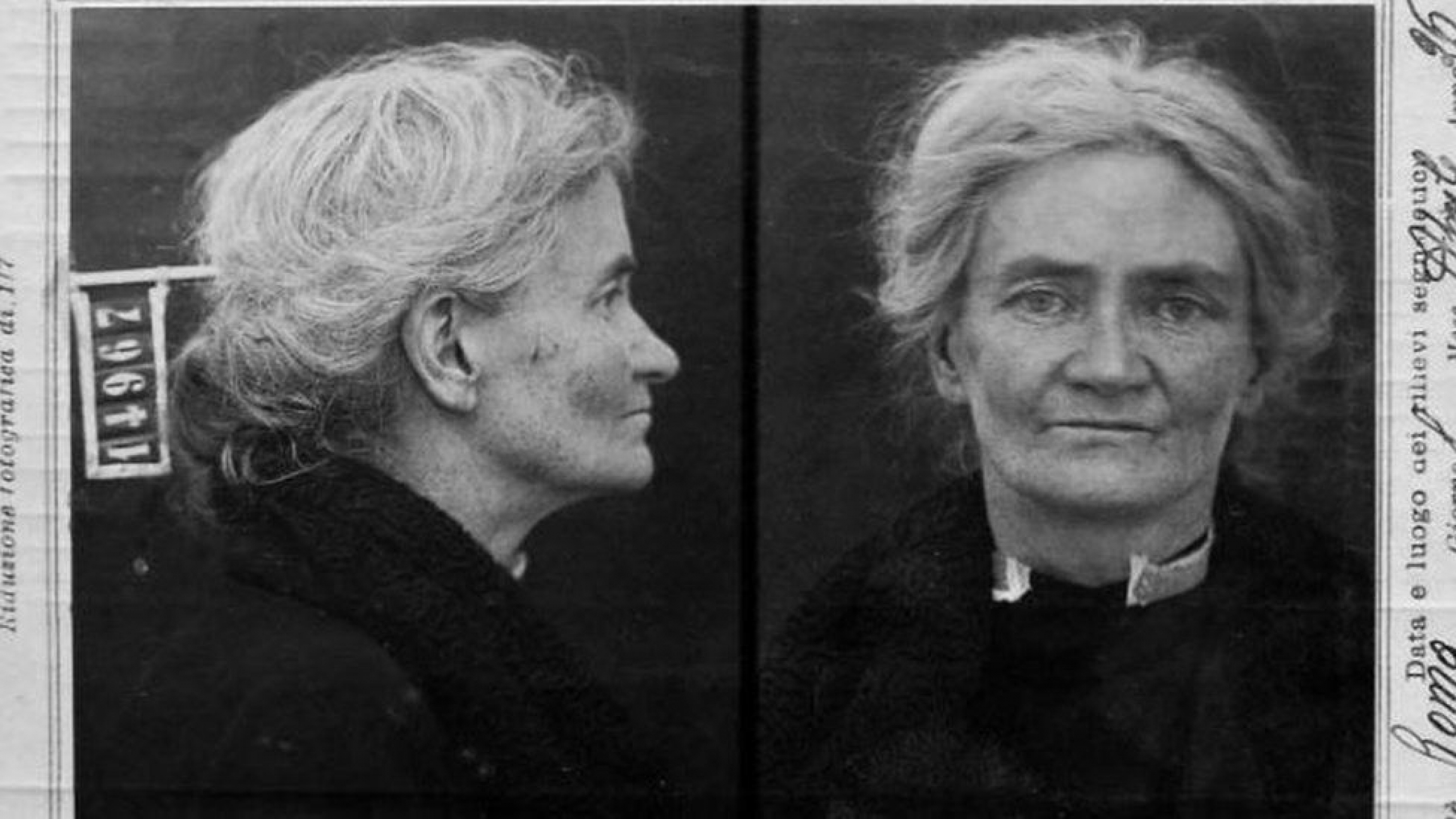 Violet Gibson made international headlines when she shot Italian dictator Benito Mussolini, on April 7, 1926, but she has long been forgotten.

Italian Ministry of the Interior/Public domain

Violet Gibson is a Dubliner who never made it into the history books. But she did come very close to changing the course of 20th-century Europe. She shot Benito Mussolini in 1926. Nearly a century later, the Irish capital is going to honor her.

If you're recovering from a night of (socially distanced) St. Patrick's Day revelry, here's something (🎧) that might help put a smile on your face — dancers from the folk ensemble Shamrock Bhangra found a creative way to celebrate on the Emerald Isle — shaking their stuff in front of the famous manor Castletown House in County Kildare. It's worth the click. 🎶

Listen: Concerns over a rise in anti-Asian violence after deadly shootings in Atlanta 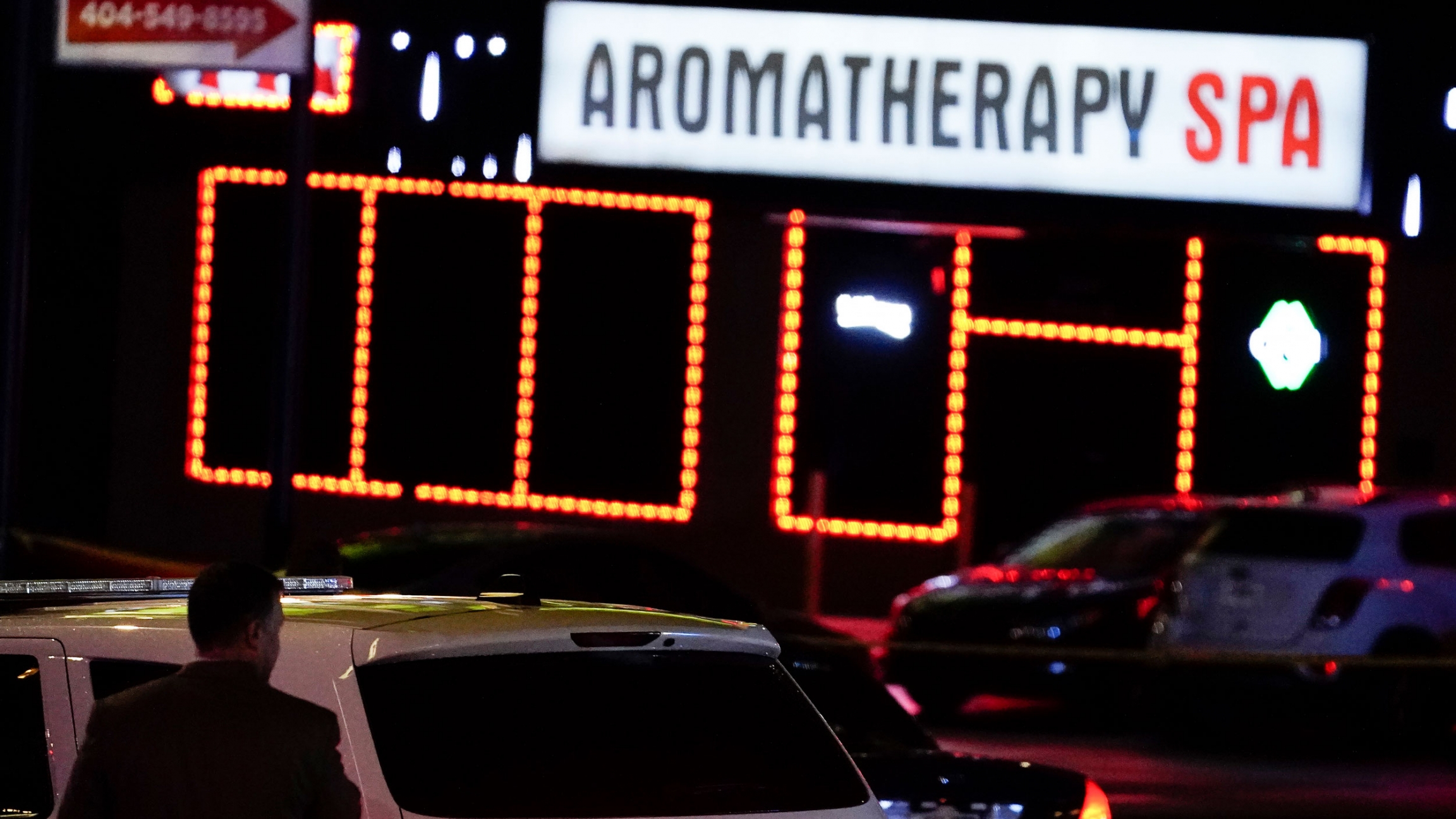 Police officials stand in front of a spa after a shooting, in Atlanta, Georgia, March 16, 2021.