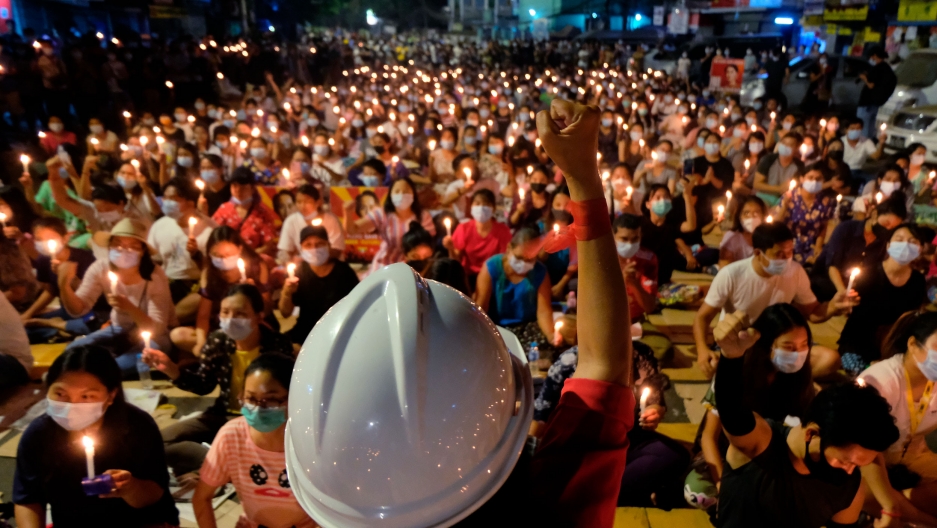 An anti-coup protester raises his hand with clenched fist in front of a crowd during a candlelight night rally in Yangon, Myanmar, Sunday, March 14, 2021.

The violence in Myanmar continues to draw widespread criticism as the South Asian country marked its deadliest day since protests erupted on the streets following a military coup. As many as 50 people were killed, and dozens were reported injured on Sunday as the ruling junta declared martial law in six townships in the country's largest city, Yangon.

Assistance Association for Political Prisoners, a group tracking the toll of the violence in Myanmar, noted that 34 of those killed in the crackdown were from just two Yangon townships — Hlaing Thar Yar and neighboring Shwepyitha — both now under martial law.

Despite weeks of protests met with lethal force, both the military and demonstrators don’t appear to be backing down. On Saturday, Mahn Win Khaing Than, the acting vice president of the country’s ousted elected government, said in a video that the violence marked “the darkest moment of the nation.”

The British government and police are facing public condemnation after what’s being viewed as heavy-handed treatment by police authorities on Saturday, breaking up a vigil for Sarah Everard, a 33-year-old murder victim abducted on the streets of London. London's police commissioner, Cressida Dick, on Sunday refused to resign and defended the actions of the officers who broke up the vigil under the guise that the event endangered public health. But Britons awoke on Sunday to images of women being pinned down and handcuffed — seen as particularly galling because it’s a police officer accused of murdering Everard.

And, it’s been 10 years since demonstrators took to the streets to protest against Syrian President Bashar al-Assad’s government. The popular uprising quickly turned into a full-blown civil war with Assad’s violent crackdown on the protests. Now, a decade later, Assad remains in power and Syria has become a war-torn country that is economically devastated. 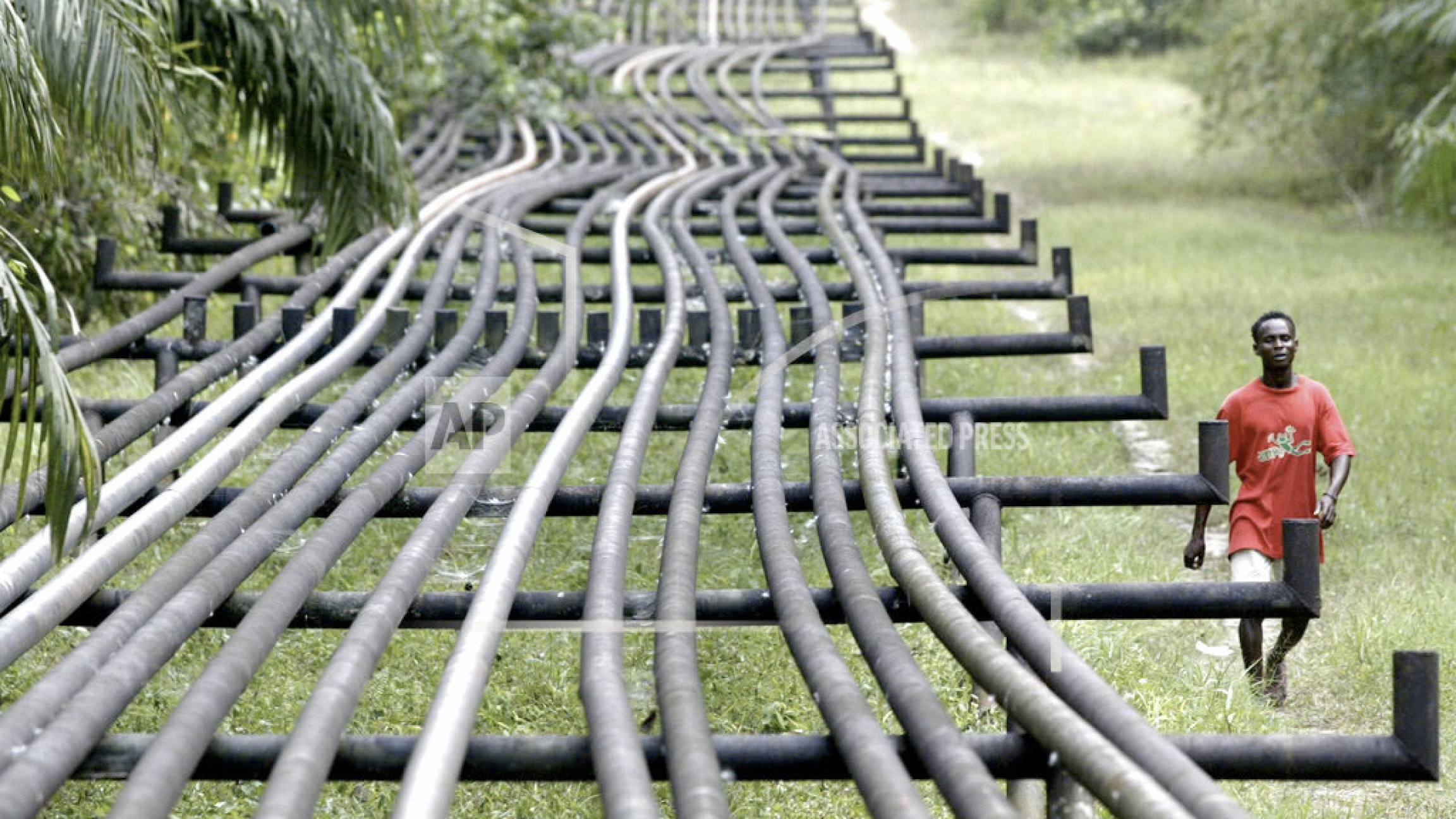 "How Beautiful We Were," a new novel by Cameroonian author Imbolo Mbue, tells the fictional story of West African villagers who stand up to an imagined American oil company that is poisoning their land and water. The award-winning author says that although the multinational firm wields immense resources, local residents come equipped with their own powers. 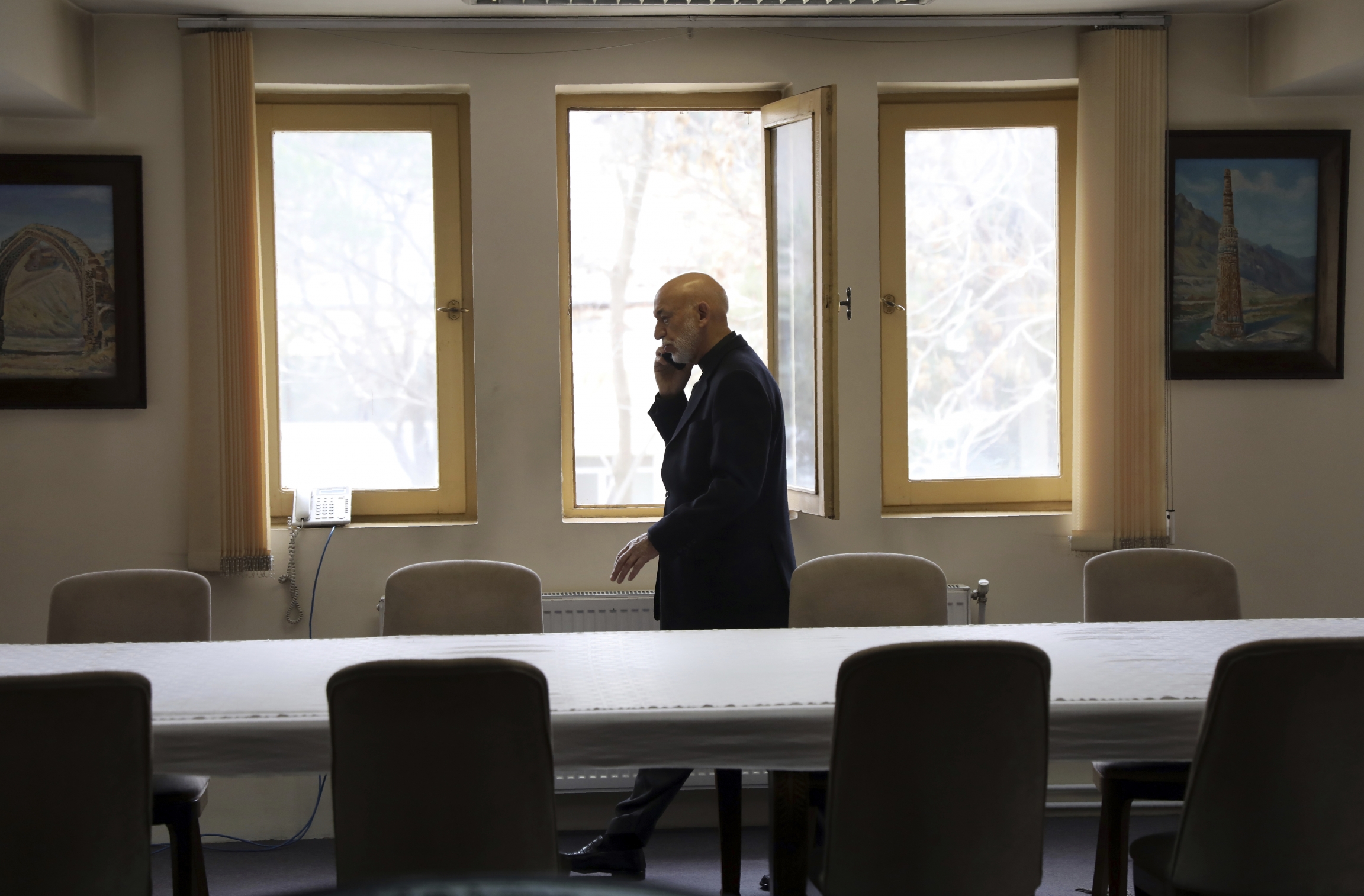 Former Afghan President Hamid Karzai talks on his mobile phone before an interview with The Associated Press in Kabul, Afghanistan, March 11, 2021. Afghans are eager for peace and a recently floated US draft for a deal between Taliban insurgents and the Afghan government is the best chance to accelerate stalled peace talks, ex-president Hamid Karzai said in an interview Thursday.

The Biden administration has put forward a new power-sharing arrangement between the government in Kabul, Afghanistan, and the Taliban. According to leaked documents, Biden’s eight-page peace plan includes a ceasefire and a UN-sponsored conference that also brings in Afghanistan’s neighbors to discuss forming an inclusive government that would operate under a new constitution.

While Beyoncé deserves a big spotlight for making history Sunday night at the Grammys, winning her 28th award and becoming the most-awarded woman in Grammy history, there was a new — well, rather, renamed — category that captured our attention. Nigerian singer Burna Boy took home the first Global Music Album award for his record, "Twice as Tall." 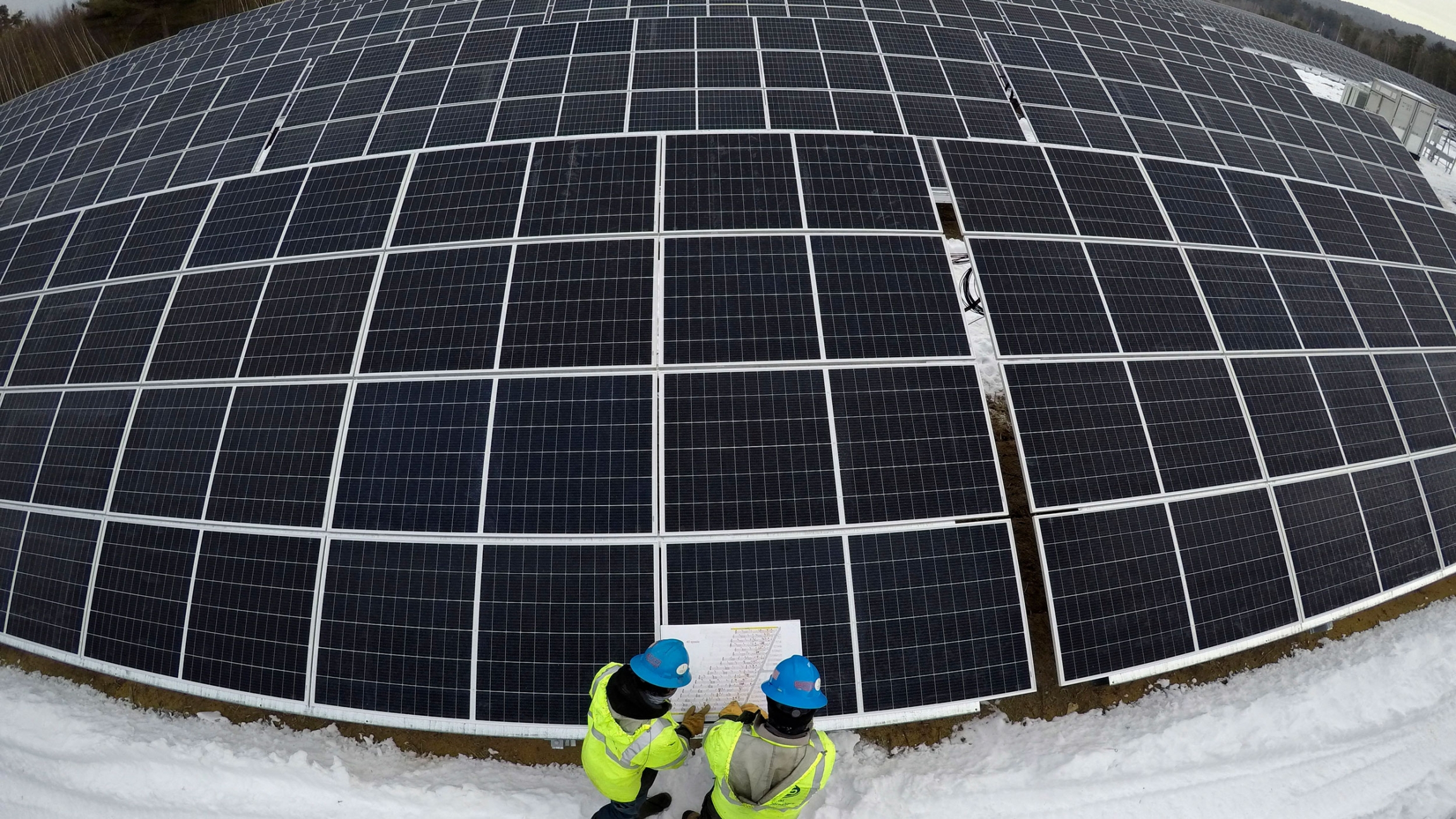 A new report from Oxford and the UN has found that economic recovery spending has not been as climate-focused as many advocates have been hoping for. But there’s hope for the future. And, at his address to the nation Thursday night, US President Joe Biden said that all Americans over 18 will be eligible for the COVID-19 vaccine by May 1. But elsewhere in the world, the picture looks very different. Also, a current hit from Cameroon, Aveiro Djess’ song “Le Nyama,” celebrates the drudgery of people working night shifts and tries to give them a sense of liberation.