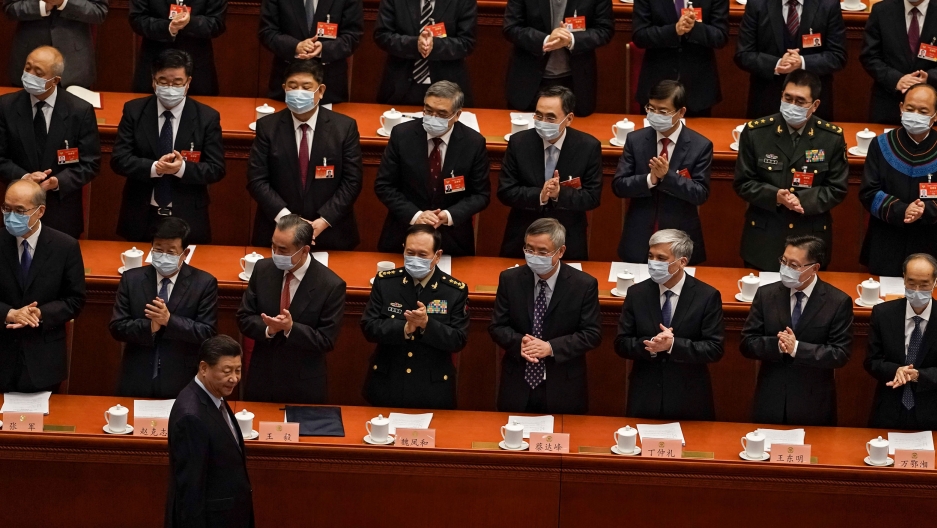 Delegates applaud as Chinese President Xi Jinping arrives for the Chinese National People's Conference at the Great Hall of the People in Beijing, March 4, 2021.

China’s ceremonial National People’s Congress (NPC) opened Friday, taking up several issues including Hong Kong’s electoral system. In a move to tighten Beijing’s grip over Hong Kong, the top lawmaking body in the country unveiled a plan specifying only "patriots" can govern the city — prompting warnings from the European Union.

The US Supreme Court has dismissed several cases related to “sanctuary cities.” The move comes after the Biden administration’s urging, jointly with state and city governments in New York and California. The Trump administration pushed to limit cooperation between local law enforcement and federal immigration authorities by withholding grants for cities that refused to cooperate with the Homeland Security Department — known as sanctuary cities.

Also in immigration news, the Biden administration is moving to speed up asylum cases by transitioning some detention centers in Texas to processing facilities. The plan, already underway along the US southern border with Mexico in Texas, would release parents and children within 72 hours of their arrival in the US to avoid shortages of bed space and personnel. It's a stark contrast to former President Donald Trump’s vow to end the so-called “catch-and-release” policies from previous administrations. 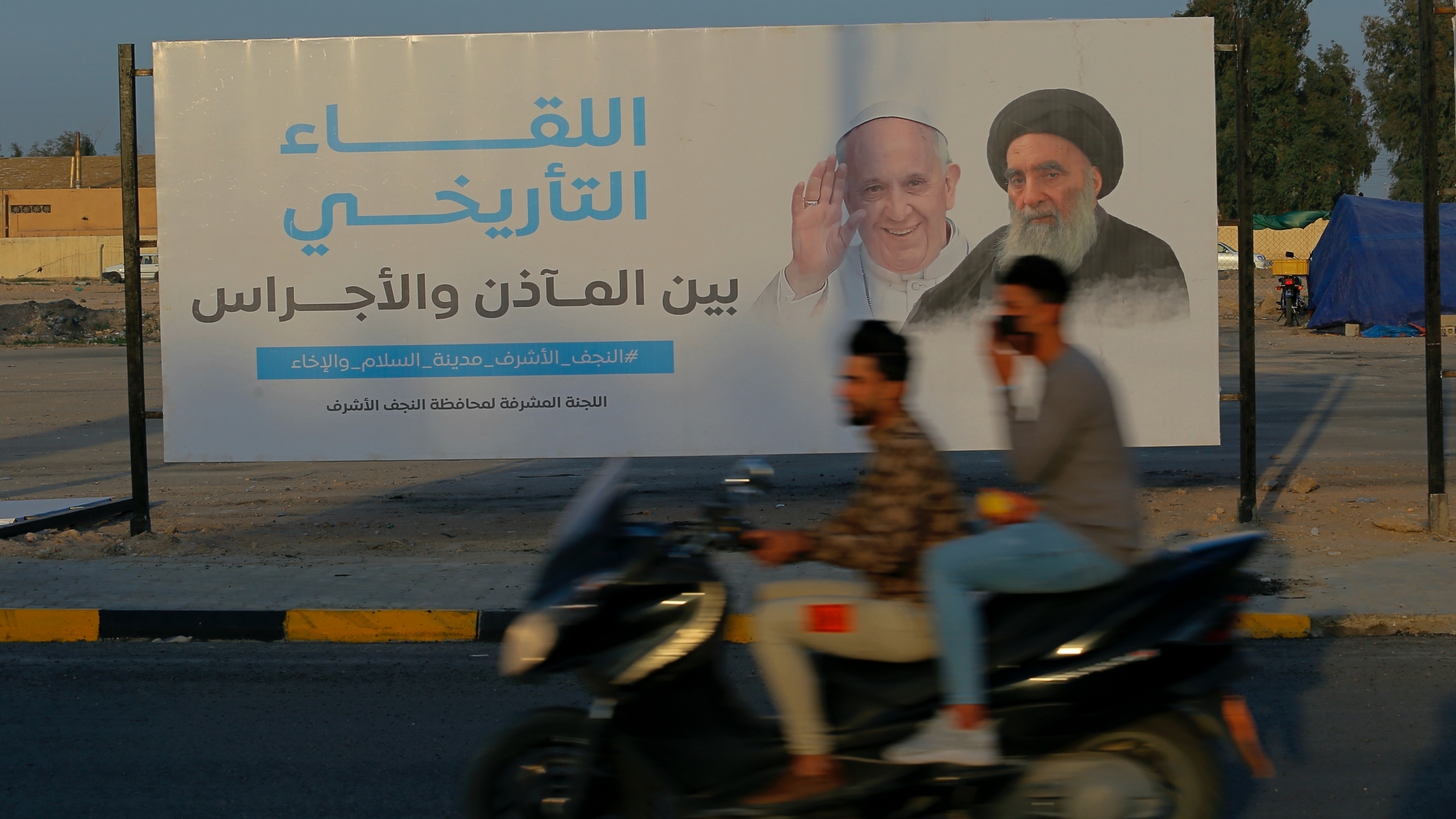 Iraqis put up a poster announcing the upcoming visit of Pope Francis and a meeting with a revered Shiite Muslim leader, Grand Ayatollah Ali al-Sistani, right, in Najaf, Iraq, March 4, 2021.

Pope Francis’ three-day trip marks the first-ever papal visit to Iraq. His itinerary includes meetings with political and religious leaders plus visits to historical sites. The pope described the journey as a means of forging unity and a way to strengthen ties between different faiths.

“I come as a pilgrim,” he said, addressing the people of Iraq, asking for prayers for a successful trip. 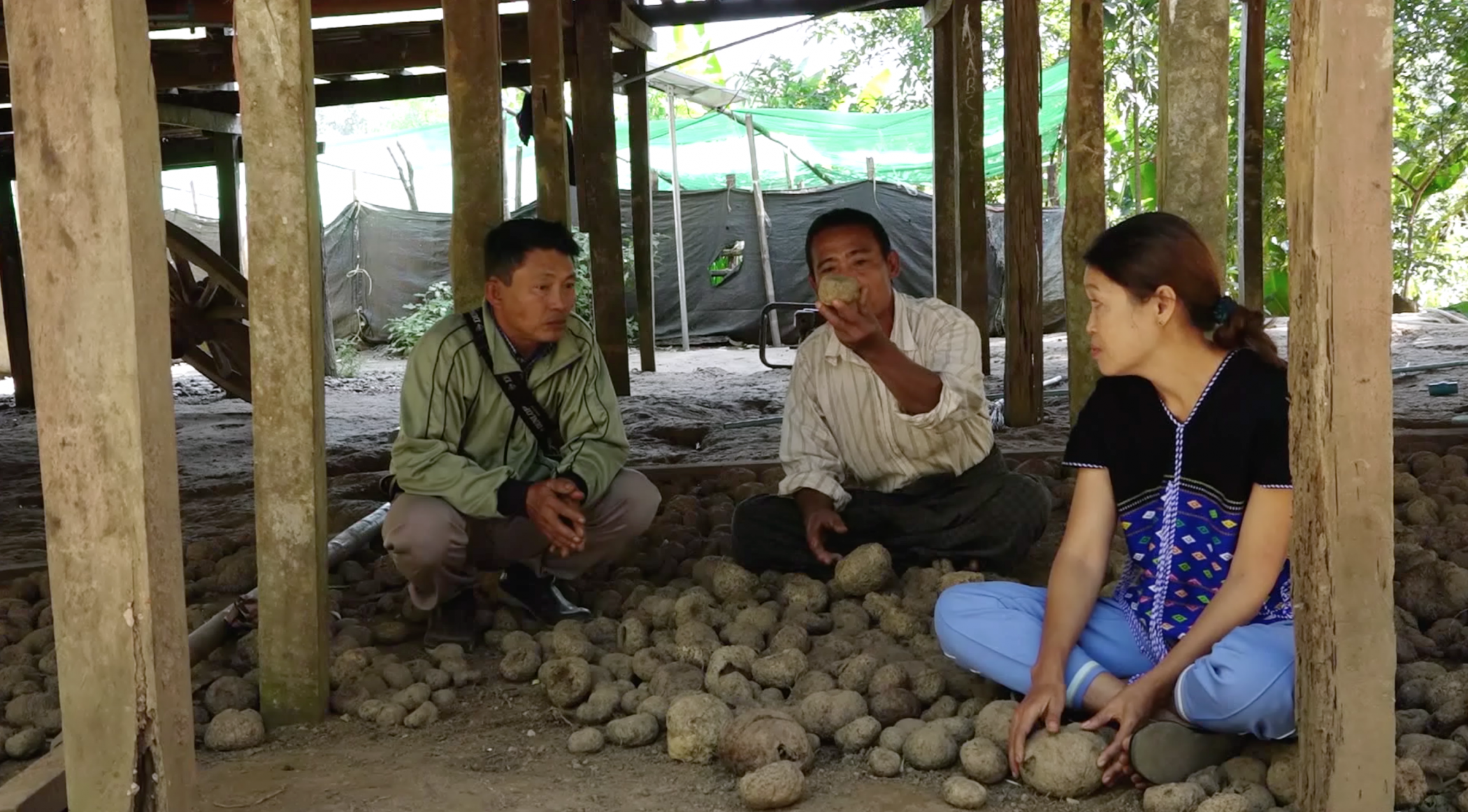 U Saw Mhue Dee, U Saw Benjamin and Daw Naw Lay Lay explain the process of growing elephant foot yam, sheltered from the afternoon heat under a stilt house in Paungdawgyi Village.

The multibillion-dollar Danish company Velux is pledging to address its legacy emissions dating back to 1941 through forest conservation projects in places like Myanmar.

For decades, Norwegian composer Terje Isungset has been making "ice music" using instruments made out of ice (🎧). His annual Ice Music Festival Norway, scheduled for this past weekend, was canceled due to the coronavirus, but Isungset will host a virtual performance later this month.

Watch the ice instruments played in this video 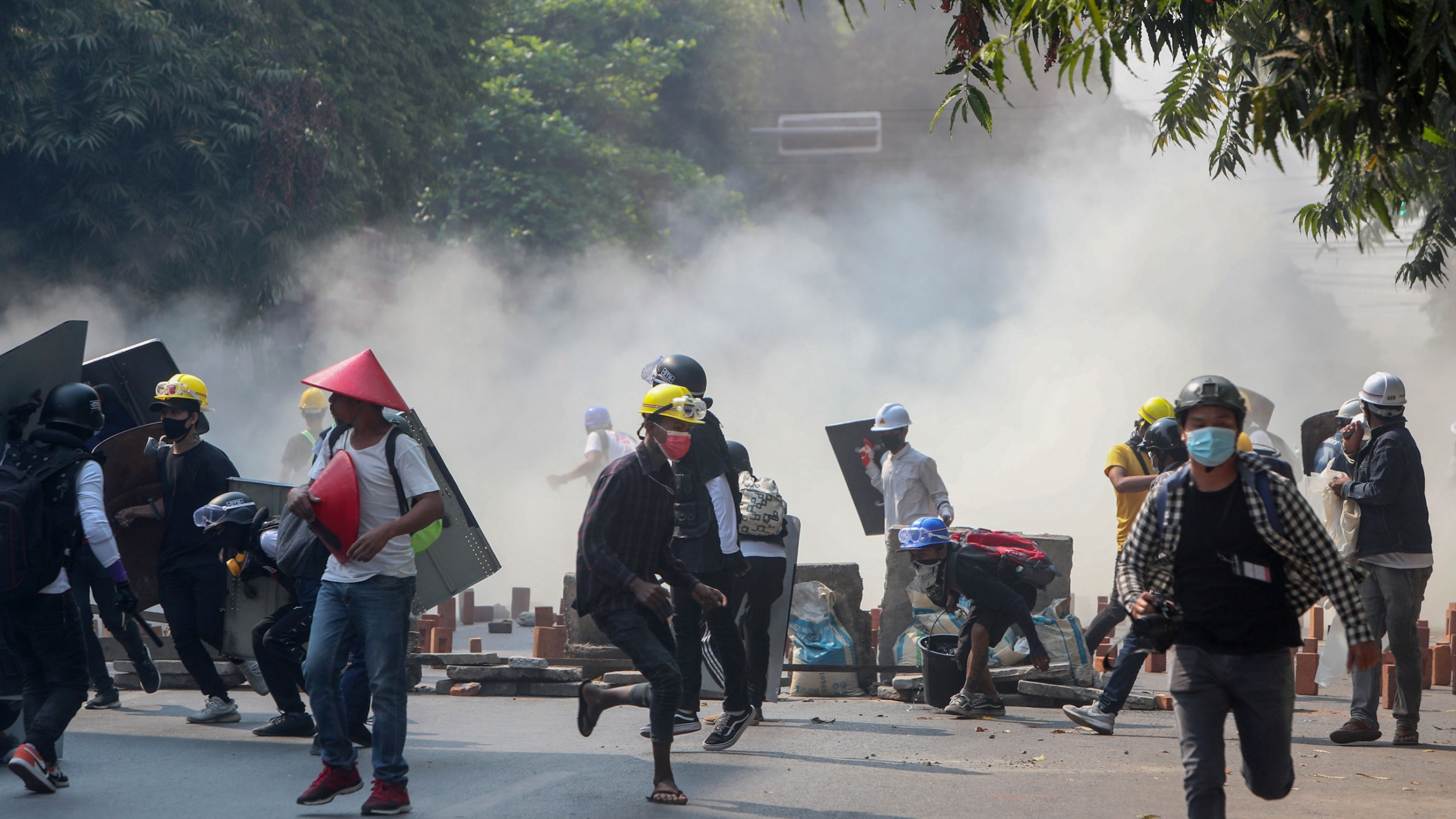 The deadly crackdowns by Myanmar security forces on demonstrators protesting a military coup are raising alarm in the West. How the US responds to calls for action on Myanmar is becoming a test of President Biden's foreign policy team. And, Pope Francis travels to Iraq on Friday for a three-day visit, despite the pandemic and escalating violence. Also, a team of multidisciplinary researchers has “virtually unfolded” a sealed letter, never opened, from the 17th century.