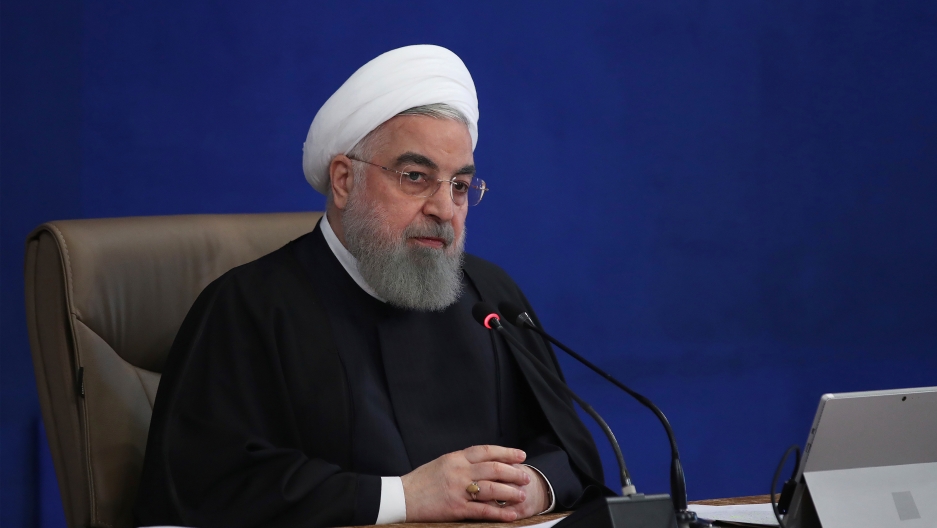 In a sharp contrast to former US President Donald Trump’s “maximum pressure campaign,” the Biden administration on Thursday set out to rejoin talks with Iran and opened the possibility of returning to the nuclear deal brokered under the Obama administration. The State Department also took more concrete steps at the United Nations to restore the 2015 nuclear policy and withdraw from Trump’s demands for UN sanctions targeting the Islamic Republic.

The nuclear accord has been unraveling since the US stepped out of the agreement in 2018. But Secretary of State Antony Blinken reiterated that “if Iran comes back into strict compliance with its commitments ... the United States will do the same,” according to a statement. The announcements on plans for the US reengaging with allies on Iran comes with many challenges.

President Joe Biden is also prepping for his first major international events with world leaders on Friday. He is speaking with the Group of Seven industrialized nations and later at the annual Munich Security Conference where he is expected to again call for a commitment to multilateral diplomacy to address economic and national security challenges posed by Russia and China.

The Biden administration immigration plan, introduced by congressional Democrats on Thursday, would offer a path to citizenship for most of the 11 million undocumented immigrants in the US. It reflects a broader sense of priorities for changes in immigration policy.

During the first weeks of his administration, Biden signed a stack of executive orders  — many of them reversed Trump-era immigration policies. Now comes the harder part: changing things on the ground. This includes unwinding initiatives like the “Remain in Mexico” program (🎧), implementing economic development programs in Central American countries and reviewiewing security technologies for border control.

And, NASA’s Jet Propulsion Laboratory (JPL) successfully landed Perseverance on Thursday, the latest robotic craft to explore Mars. The $2.7 billion scientific rover, which  carries an advanced set of tools designed to search for life, completed an almost 300-million-mile journey since it departed Earth over six months ago. The JPL craft marks the third robotic visitor sent to the Red Planet. This month, the United Arab Emirates and China also entered orbit around Mars.

Several high-profile cases of sexual assault and child rape have bubbled to the surface in recent months. Each story has exposed a common denominator: a culture of silence and complicity in France that has let this kind of abuse continue for years — even decades. 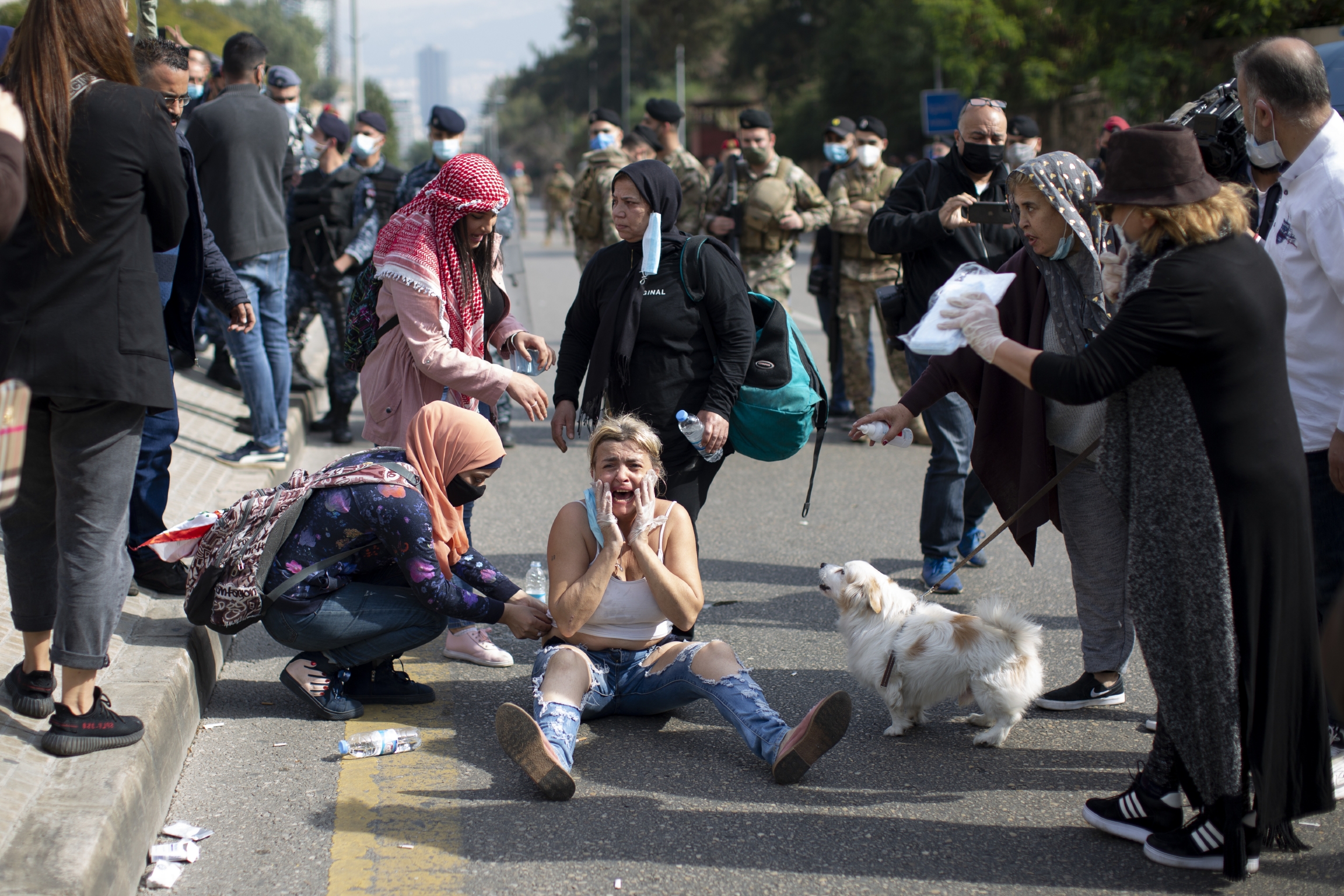 An Amnesty International report says that Lebanese security forces unlawfully fired French-made rubber bullets and tear gas canisters at protesters in close range. Some of the French equipment was sold to Lebanon as recently as 2019 and 2020.

Amnesty International is calling on France to suspend weapons sales to the country until the Lebanese authorities "have acknowledged past violations," according to a statement from the organization.

As the conflict unfolds, some in the Ethiopian diaspora around the world try to make sense of it and their personal stories of migration and belonging to the country. Among them, Ethiopian American musician and cultural activist Meklit Hadero. As part of "Movement,” an ongoing series from The World about the lives and work of immigrant musicians, Hadero recounts conversations with fellow musicians in Ethiopia about the unifying role of music and culture amid the conflict in Tigray. 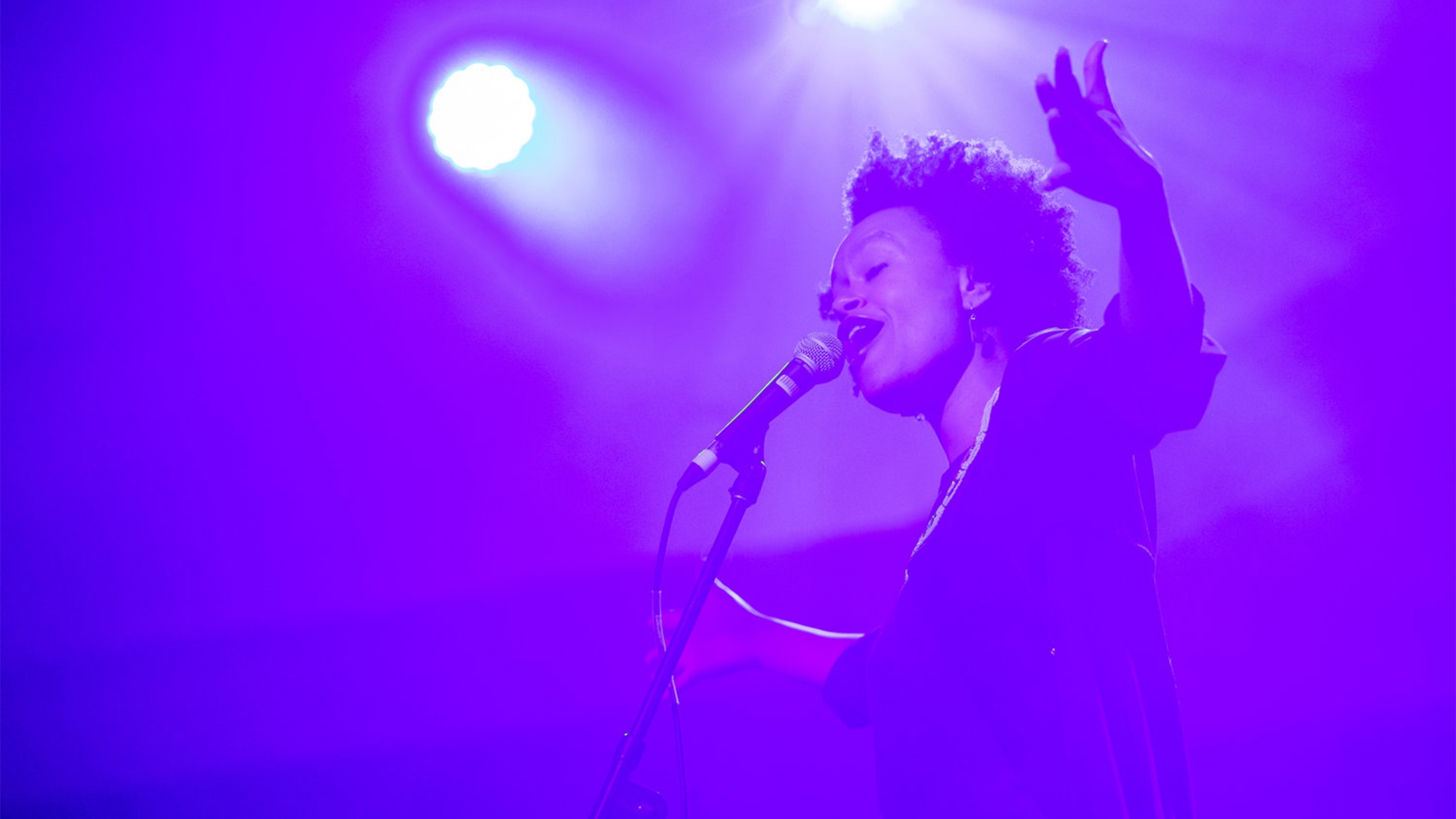 Ethiopian American musician Meklit Hadero hosts an ongoing series at The World about stories of music and migration. 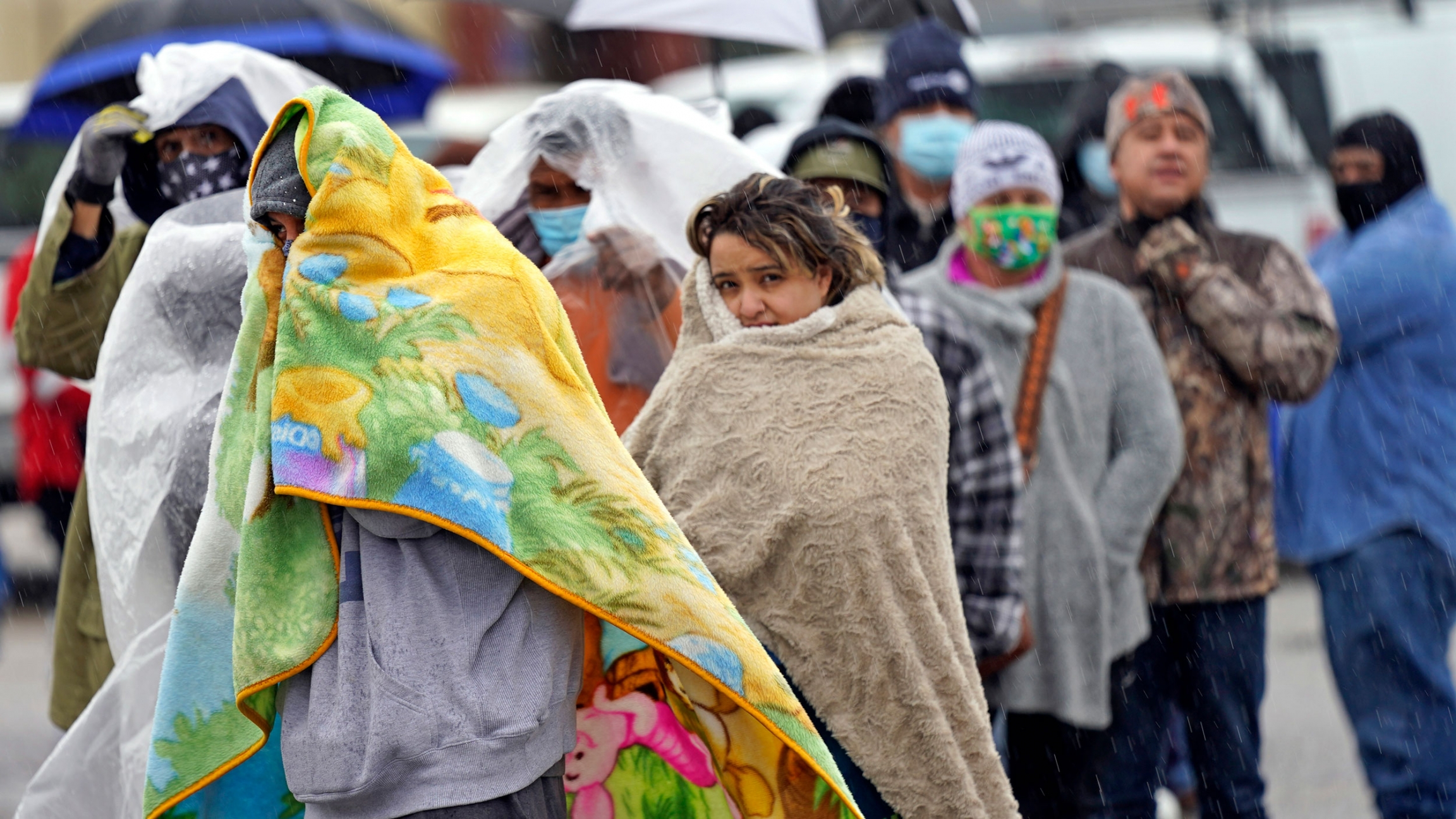 People wait in line to fill propane tanks in Houston, Texas. Customers waited over an hour in the freezing rain to fill their tanks, Feb. 17, 2021.

The freezing temperatures have resulted in rolling blackouts across Texas, that extend to most of northern Mexico. Millions are stuck without power and thousands of factories have shut down. And, Australian Facebook saw a total news blackout on Thursday after the company preempted a proposed law that would have forced the company to pay media organizations for news content on the tech platform. Also, Seiko Hashimoto, a seven-time Olympian, has been named the new head of the organizing committee of the Tokyo Olympics.