Scottish bass player Ben Ellis is usually preparing to go on the road with Iggy Pop at this time of year.

Ellis has performed with the pop icon for the past seven years at many festival concerts throughout Europe. Just like the last 11 months, though, live music gigs in Britain and beyond are unlikely anytime soon due to the coronavirus.

The pandemic has been detrimental for many musicians and others who depend on live performances to earn their keep. But now, UK artists are concerned about what happens even after the pandemic ends — as they're faced with new Brexit rules that they say could have a devastating impact on the industry in the long term.

Since Jan. 1, when Britain formally left the European Union, musicians and crews can no longer travel freely through Europe while touring. Instead, they face having to secure a visa and work permit for every EU country on their tours. Performers and crews will also have to buy a customs document — known as a carnet — for the movement of equipment.

Scottish bass player Ben Ellis is usually preparing to go on the road with Iggy Pop at this time of year. Live gigs are unlikely while the pandemic still wages on, but now, he and other musicians are worried about the impact of new Brexit rules on their industry.

“It feels like an absolute car crash. They finally got the Brexit agreement sorted out — and it turns out, lo and behold, that there's no provision to enable musicians to be able to go and work in Europe. It's devastating.”

“It feels like an absolute car crash,” Ellis said. “They finally got the Brexit agreement sorted out — and it turns out, lo and behold, that there's no provision to enable musicians to be able to go and work in Europe. It's devastating.”

Related: Scottish fishermen say their industry is in crisis after Brexit

British saxophonist Binker Golding is incensed at the predicament artists have found themselves in. Golding, an award-winning jazz musician from London, says he earns at least 50% of his income from touring in Europe. The new rules show just what little regard the UK government has for artists, he says.

“They’re saying, ‘We couldn't give a toss if you survive or not,’” he said. “And I’m not being dramatic — imagine somebody making a decision which cut 50% of your income, particularly when that decision didn't have to happen.“

About 44% of British musicians are said to earn up to half of their income in the EU, according to a survey by UK music trade body Incorporated Society of Musicians (ISM).

Golding says financing the changes will be challenging for many artists although in some cases, the cost may be covered by the European promoter.

Performers also worry that EU promoters will see British artists as being too much hassle to book. Golding says he feels under more pressure now than ever to ensure he remains relevant to international markets. 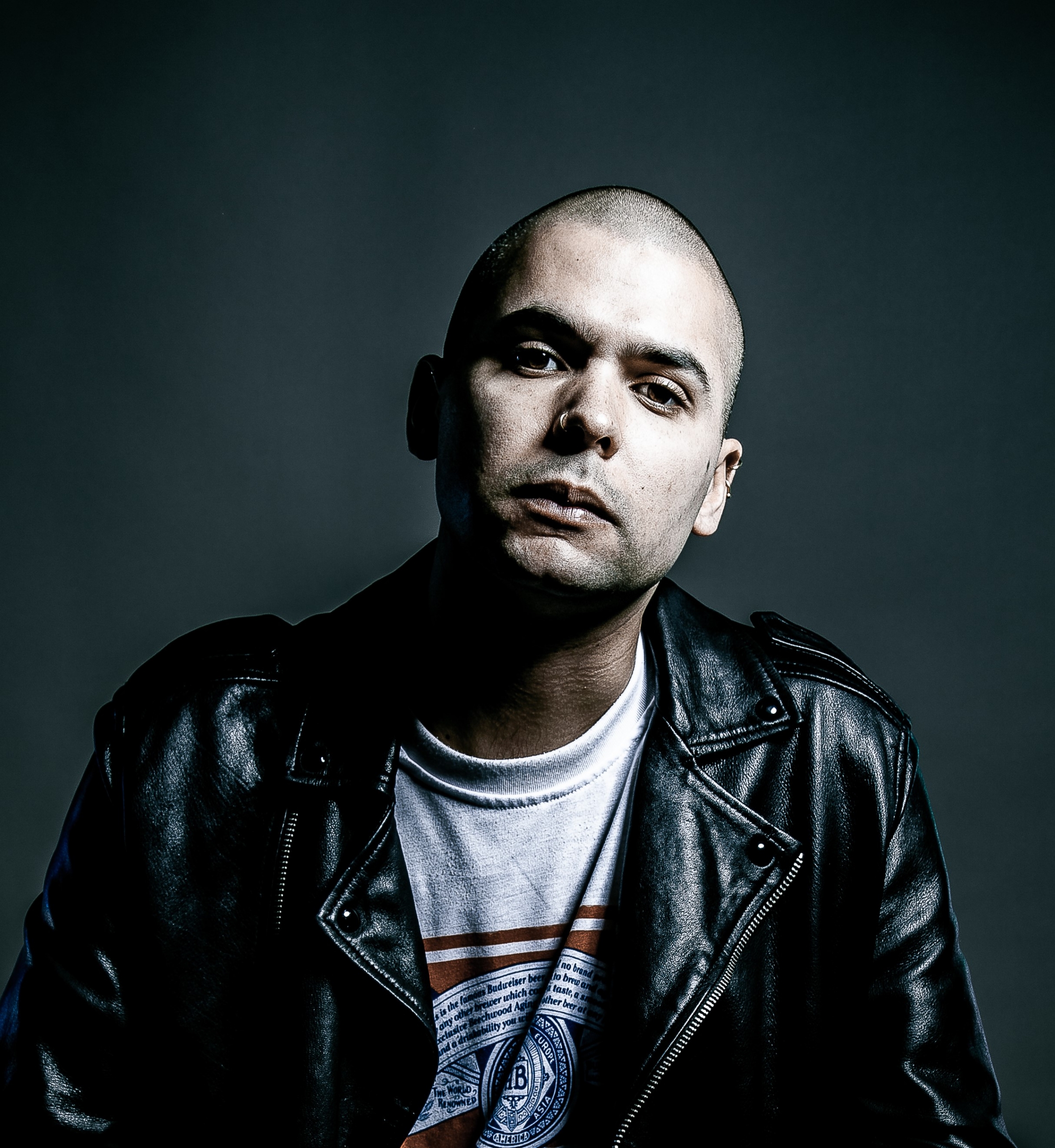 Saxophonist Binker Golding says the new Brexit rules show how little regard the UK government has for artists.

It means you keep producing new work and playing live to stay relevant for fans, he says.

“I have to put myself in a position where the promoters say, ‘No, we need this guy to come over. He's worth the money. Yeah, it's an extra X amount of euros, but he'll do what he says. He'll sell out the venue.’”

Golding says there could hardly be a worse time for those starting out.

“Some band somewhere was going to do their first album. Some students somewhere were leaving music school after four years of being there and racking up 40-grand worth of debt. Those people I really feel sorry for.“

Instead of embarking on a European tour, as she usually does after an album release, Barker streamed a live concert without an audience from a local music venue.

Barker says touring in Europe and performing particularly in countries like Germany, where she has a large fan base, is crucial to her career. Barker’s music has won her numerous awards and has featured as the theme tune to BBC dramas like “Wallander,” but financially, she just about scrapes by when touring Europe with her band.

Having done a rough estimate of the extra costs involved under the new rules, Barker says, it may mean leaving some band members at home. 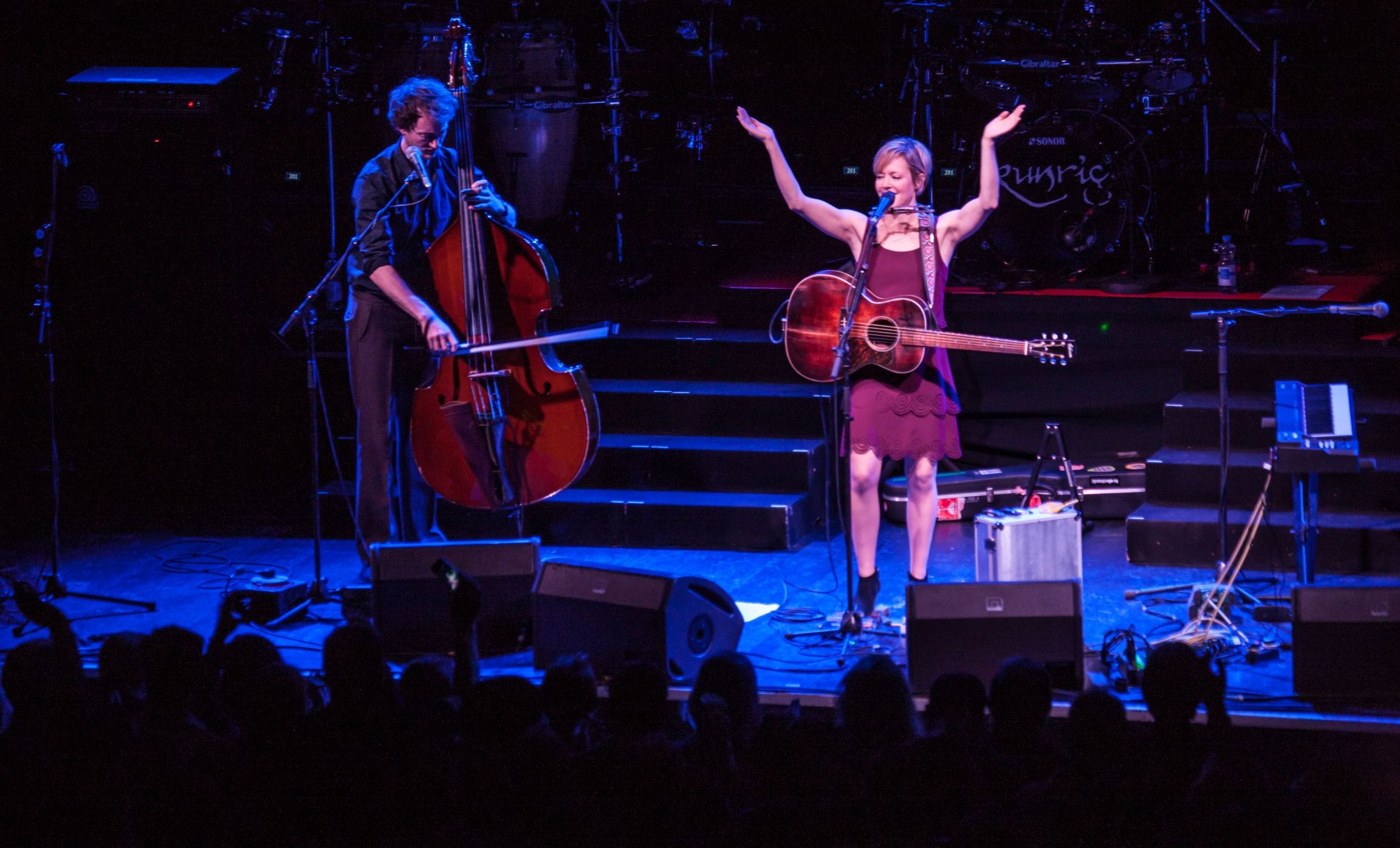 Emily Barker is shown onstage. More recently, the British musician streamed a live concert without an audience from a local music venue.

“If we could tour now, I would have to make the decision of who I didn't take with me, which is a really tough decision to make when you've been working with people for years.”

“If we could tour now, I would have to make the decision of who I didn't take with me, which is a really tough decision to make when you've been working with people for years.”

Sound engineers, lighting designers and anyone involved in the production of a live concert will face similar hurdles.

Tim Brennan is a multi-camera vision director who has worked with everyone from Madonna and Lady Gaga to The Chemical Brothers and Arcade Fire.

Brennan hasn’t had any work in the industry for the last 11 months because of COVID-19. But now, he says it looks like he is losing future jobs too, all because of Brexit. Brennan says a US company that he worked with on a number of tours has told him it will no longer be able to use his services unless the rules change.

“They've said to me, ‘Until this gets sorted out, we can't use you because of your limited travel availability compared to someone from the EU.’”

Brennan was so frustrated with the new regulations, he launched a petition calling on the UK government to negotiate a visa-free travel permit for British artists in Europe. The petition has attracted over 280,000 signatures and led to members of Parliament debating the issue last week. 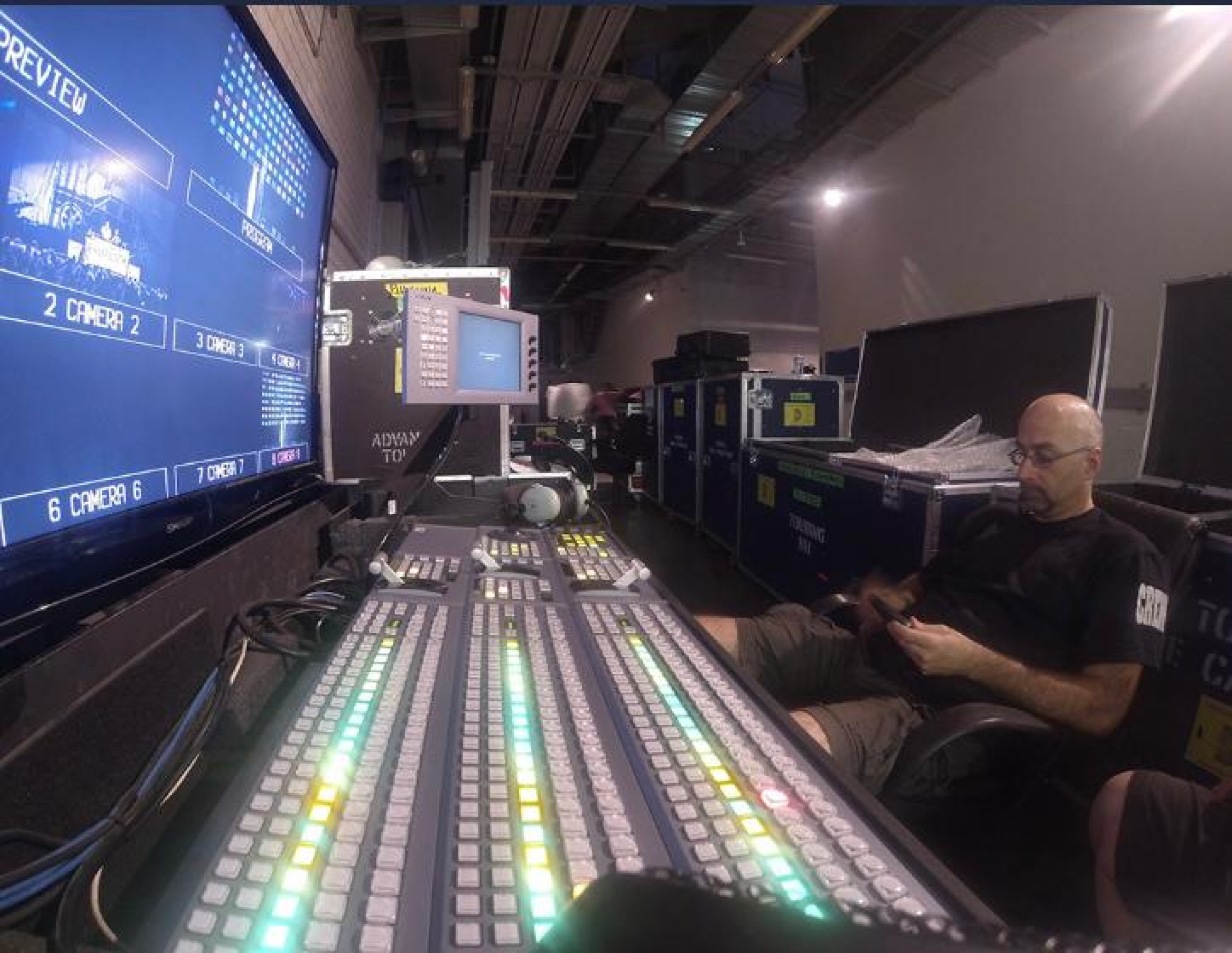 Multi-camera director Tim Brennan in the UK hasn't had work in the industry for 11 months.

Culture Minister Caroline Dinenage told MPs the British government had done its best to secure a deal for artists, and it was the EU who refused their proposal.

“We listened to experts in British music, those at the coalface, and we reflected their views honestly in our proposal to the EU. Quite simply, chair, the EU rejected this proposal.”

An EU spokesperson said the deal offered by the UK was “not fit for purpose.” Dinenage says she is still in consultation with the music industry. Music trade bodies last week appeared optimistic a new deal could be reached.

Liam Budd, senior external affairs and policy manager with the Incorporated Society of Musicians (ISM), which represents professional musicians in Britain, says talking about who is to blame isn’t helpful right now.

“I think the government has made clear that it is very open to making progress on this issue. And I think the main thing is moving away from the blame game and actually just trying to find a solution.”

“I think the government has made clear that it is very open to making progress on this issue. And I think the main thing is moving away from the blame game and actually just trying to find a solution.”

Singer Elton John and Radiohead bassist Colin Greenwood have joined the chorus of musicians speaking out against the government. But for some in the industry, it may already be too late.

Brennan says he will not give up his campaign to change the rules but he has returned to the first job he had after leaving school: working as an electrician. Brennan says he considers himself to be one of the lucky ones. At least, he says, he has the option of turning to another career.