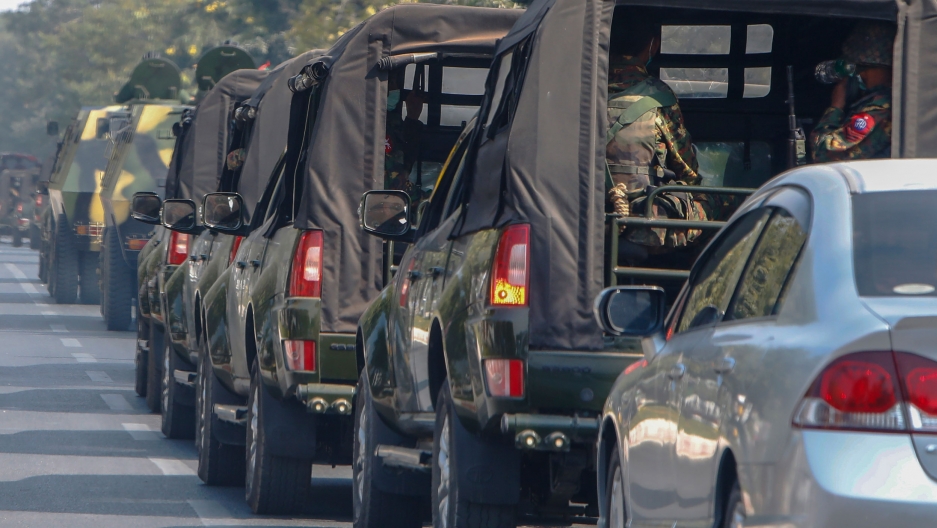 A convoy of army vehicles patrol the streets of Mandalay, Myanmar, Feb. 3, 2021.

Aung San Suu Kyi, Myanmar’s controversial ousted leader — who has been detained by authorities since Monday following a coup by the country’s military — has now been formally charged. The charges levied against Suu Kyi include violating import and export laws, and possession of unlawful communication devices — imported walkie-talkies.

Legal charges against the Nobel laureate, whose popularity has endured for years in the country, might seem obscure. But it could be enough to secure the military's objective of barring her from political office since members of parliament in Myanmar cannot have previous criminal convictions. Suu Kyi’s party, the National League for Democracy, recently took the majority of seats in a recent election in which the military alleges voter fraud.

A preprint study from Oxford University in Britain suggests the coronavirus vaccine, Oxford-AstraZeneca, may reduce the spread of the virus by two-thirds and prevent severe disease. Officials said Wednesday that no patients in the study experienced severe COVID-19 or required hospitalization three weeks after receiving the first dose. While Britain’s Health Secretary Matt Hancock lauded the news, French President Emmanuel Macron announced on Tuesday that despite approval, health officials will only administer the vaccine to people under 65, citing a lack of efficacy data.

And, a devastating wildfire in Australia has torched more than 70 homes near the country’s western city of Perth, razing more than 22,000 acres of farm and woodland in its path. Officials on Wednesday issued emergency bulletins for residents in the area and warned the conditions could get worse. 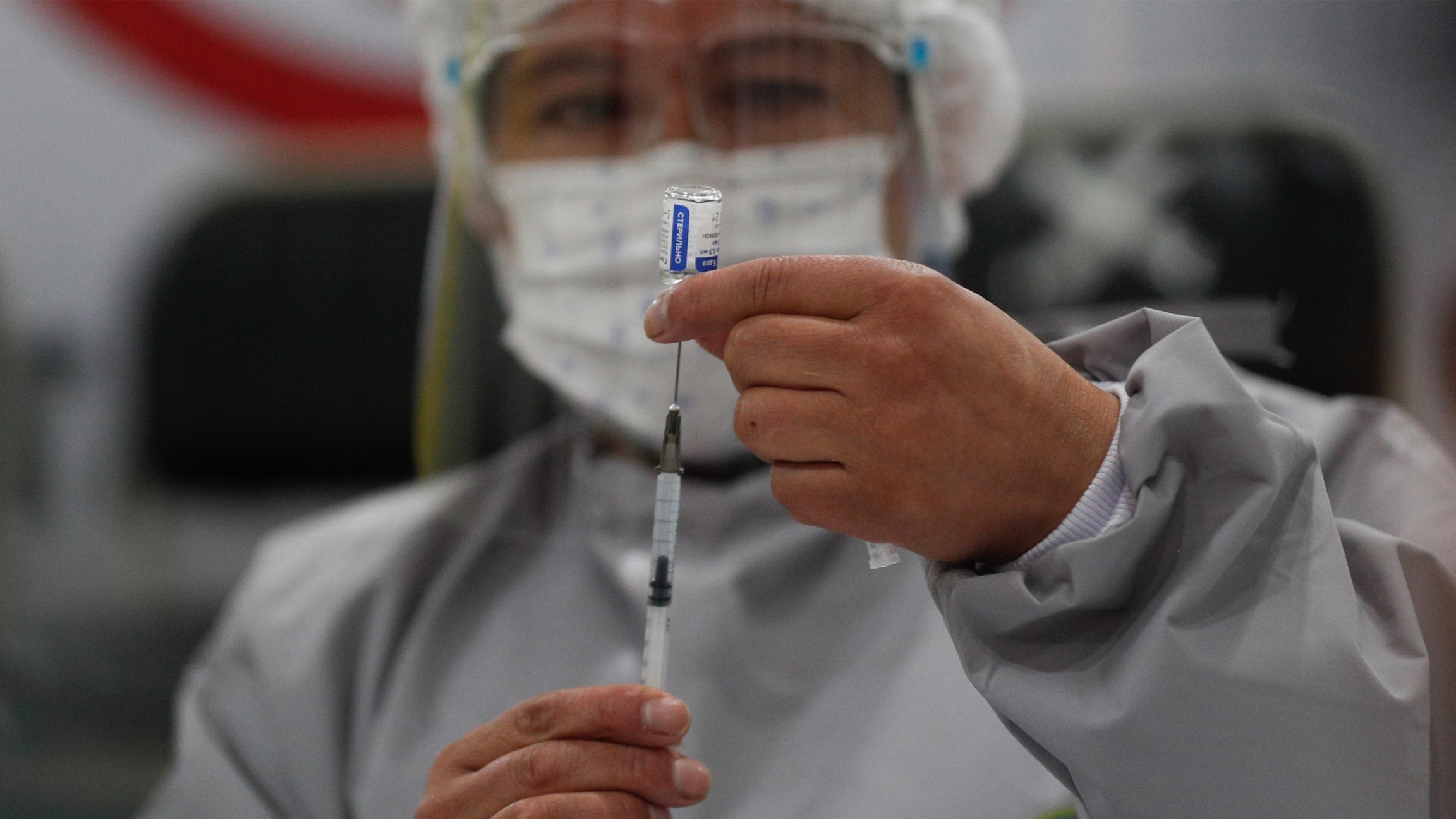 Russian scientists say the country's Sputnik V vaccine appears safe and effective against COVID-19, according to early results of an advanced study published Tuesday online in the British medical journal The Lancet.

The news is a boost for the Russia vaccine, as countries around the world are racing to stop the coronavirus pandemic from causing more devastation. Public health expert Judy Twigg told The World host Marco Werman that the outcome of the Sputnik vaccine study increases Russia's soft power influence around the globe.

This young Latina calls health insurance ‘life-changing.’ She hopes Biden will help everyone get it. 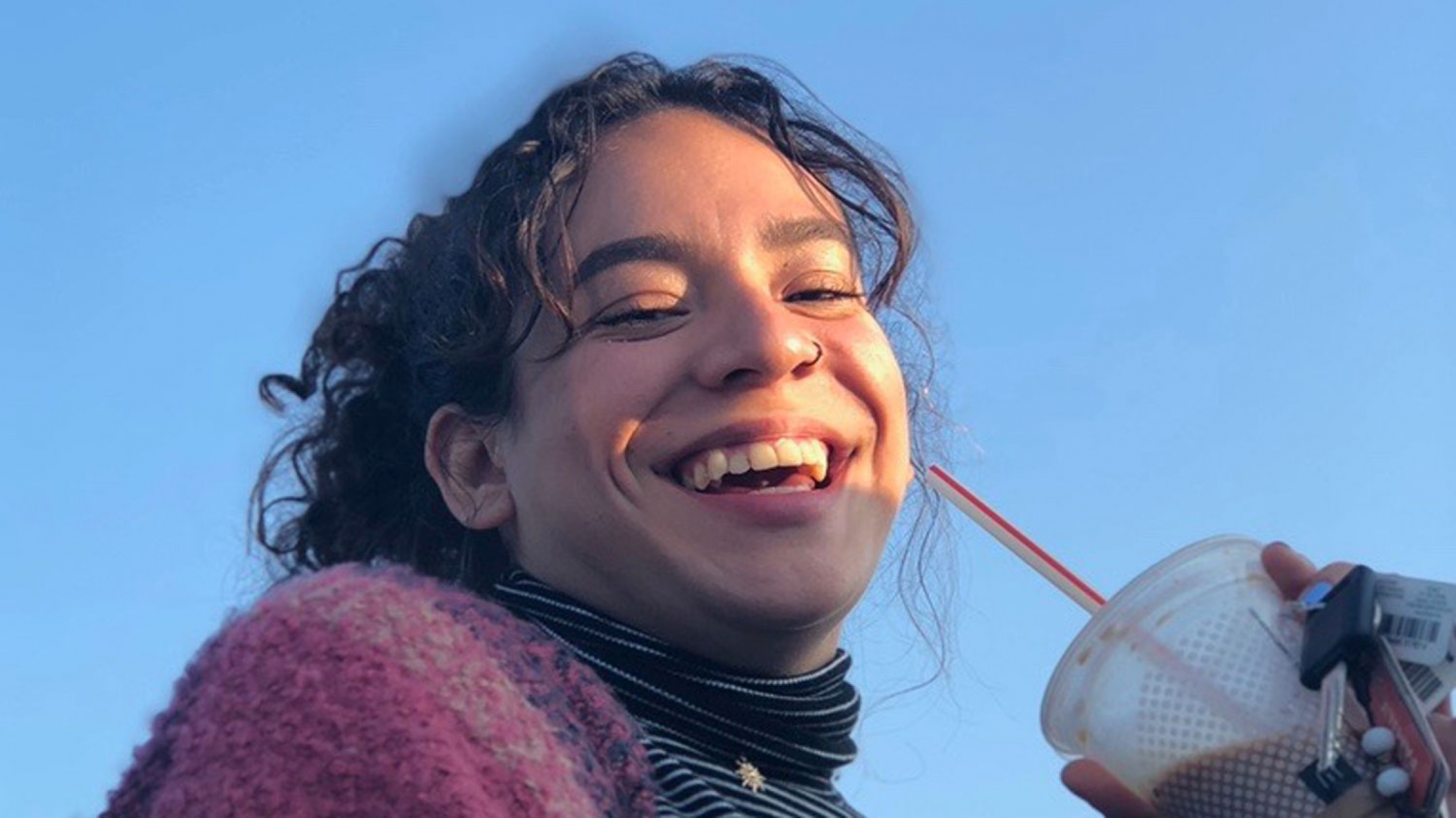 Leticia Arcila is hopeful about the Biden administration's plans to reverse many of former President Donald Trump's policies.

Leticia Arcila, 20, who lives in Atlanta, is hopeful about the executive orders that President Joe Biden has already signed and anticipates more progress in areas like health care.

We followed Arcila in 2020 as part of our "Every 30 Seconds" election project. When we first met her in February of last year, she was on crutches. She’d fallen at work and tore a ligament in her knee. She went to an emergency room for treatment. Arcila paid all of her costs out of pocket.

Health care access is a big reason why Arcila supported Bernie Sanders for president. After Sanders dropped out of the race, Arcila resigned herself to supporting Biden. Now, she feels optimistic about the country’s political future.

After nearly 47 days at sea and 3,000 miles rowed, this all-female crew finished the "world's toughest row" in the Caribbean island of Antigua, becoming the first crew to complete the crossing in a sustainably made boat. Sofia Deambrosi, Lorna Carter, Phoebe Wright and Sarah Hunt began the Atlantic Challenge from La Gomera in the Canary Islands on Dec. 12.

Sofia is the first person from Uruguay to row an ocean! pic.twitter.com/SHeuIE2CZO 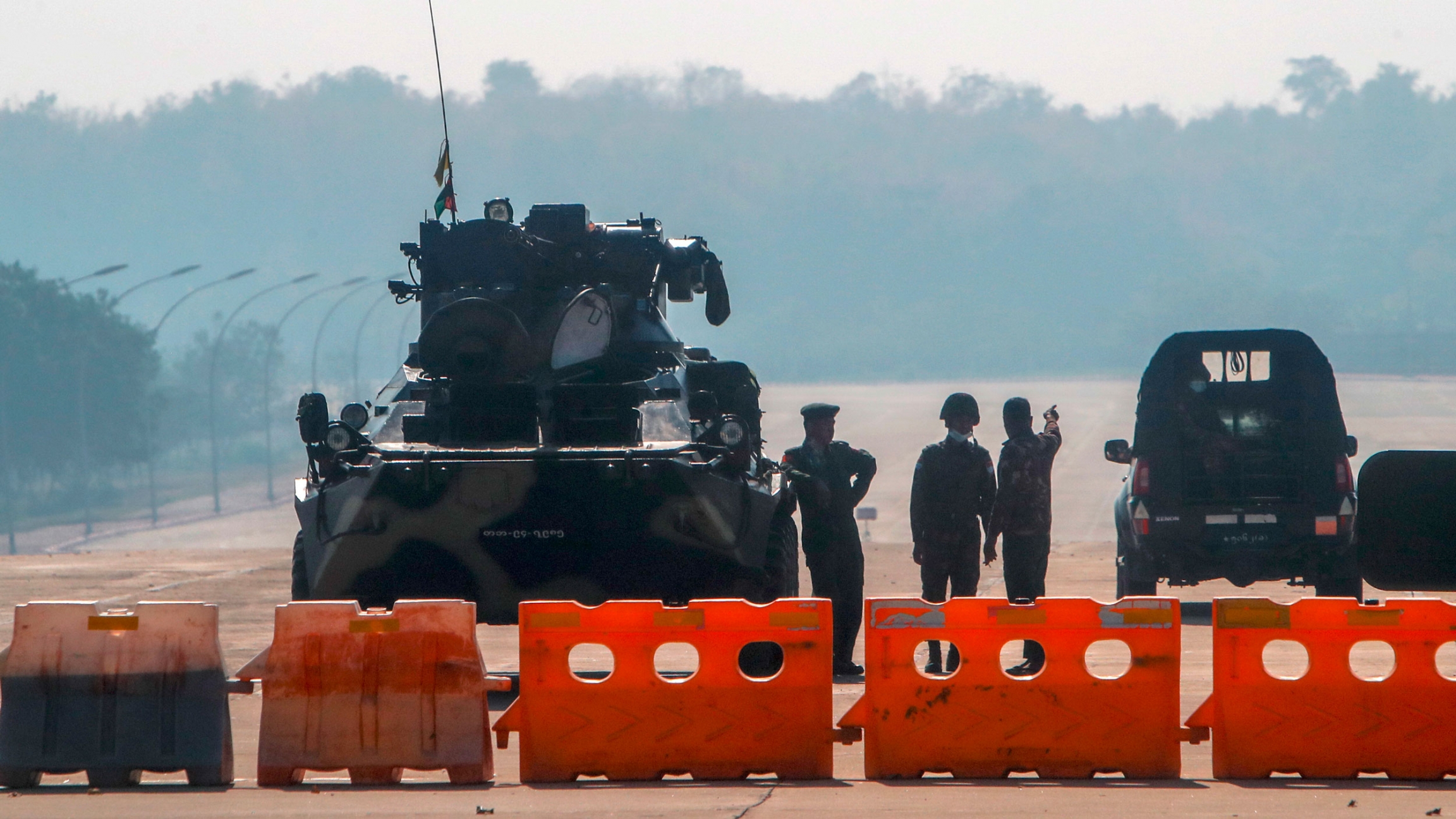 Myanmar's military stand guard at a checkpoint manned with an armored vehicle in a road leading to the parliament building a day after Myanmar’s military staged a coup, Naypyitaw, Myanmar, Feb. 2, 2021.

In Myanmar, a military coup has outraged citizens. Some of their elected leaders have been detained and cut off from the world and no one knows if the army will lock up even more civilians. And, Tuesday, President Biden signed three executive orders to alter US immigration policies. Also, a new study published by the Lancet shows that Russia's Sputnik V vaccine is nearly 92% effective against COVID-19, according to interim trial results.