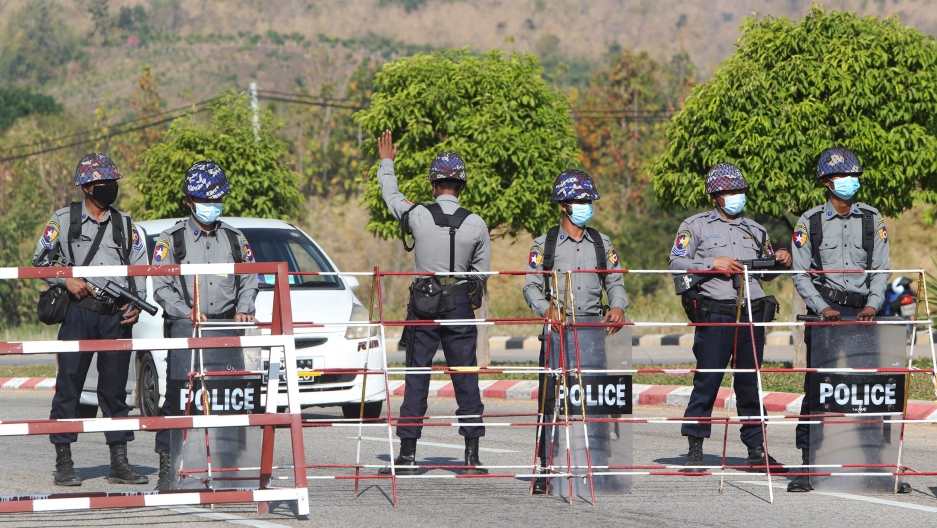 After a period of quasi-democracy that began in 2011, the military of Myanmar on Monday overthrew the country’s democratic government in a coup d’état. The Southeast Asian nation is now back under full military rule and prominent leaders in the governing National League for Democracy (NLD) party including Aung San Suu Kyi have been detained.

Myanmar’s Parliament was set to conduct its first session since the country’s Nov. 8 elections following the NDL’s victory of 83% of the available seats in lower and upper houses of Parliament. But, military leaders questioned the election despite a review from an election commission rejecting claims of fraud and stating that there was no evidence to support them.

“We urge the military, and all other parties in the country, to adhere to democratic norms, and we oppose any attempt to alter the outcome of the elections or impede Myanmar’s democratic transition,” said the statement issued by the US, EU, UK, Australia and others.

The NDL is not without its critics. Aung San Suu Kyi, the party leader and Nobel Peace Prize winner, has been widely condemned for what the United Nations described as a "textbook example of ethnic cleansing" of the country’s Rohingya Muslim ethic minority popution.

For the second weekend in a row, demonstrators across Russia took to the streets protesting President Vladimir Putin and demanding the release of jailed opposition leader Alexei Navalny. In what many critics described as heavy-handed police tactics, 5,100 people were detained on Sunday as protests again engulfed cities across the country’s 11 time zones.

And people around the world are sending their best wishes to Captain Sir Tom Moore, who while under lockdown last year, raised almost $45 million for Britain’s National Health Service (NHS) by repeatedly walking the length of his garden. Moore, 100 years old and a national hero for his efforts supporting the NHS, has now been taken to the hospital with the coronavirus after requiring help with his breathing.

What impact will Latino voters have on North Carolina in the future? 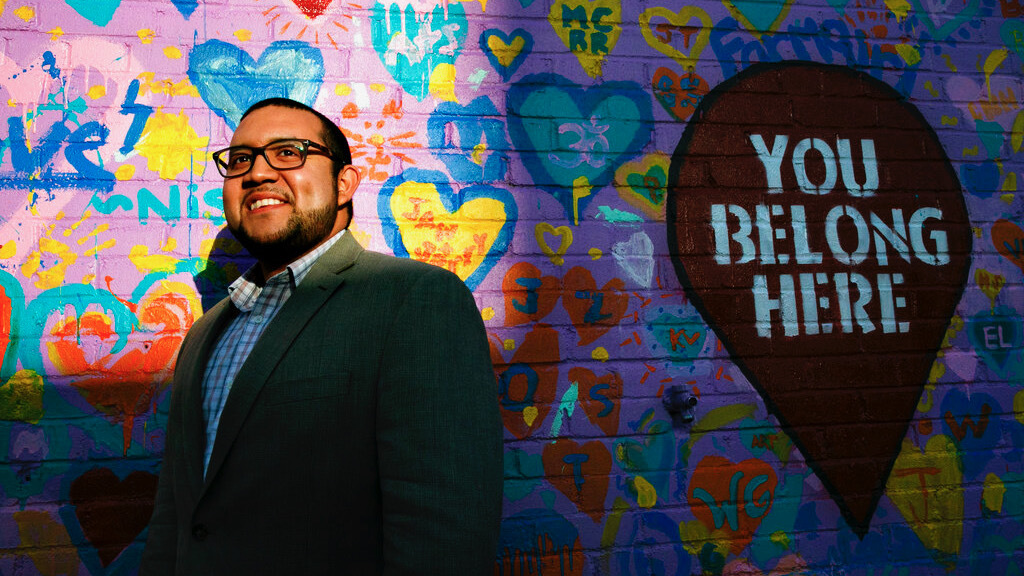 Ricky Hurtado, the first Latino candidate to run for North Carolina's House of Representatives, poses for a portrait by a mural in Graham on March 10, 2020. It's been a tumultuous few months for Hurtado. In November, the 32-year-old son of a Salvadoran immigrant won a seat in the North Carolina Legislature as a Democrat representing a suburban slice of Alamance County.

Latino voters were a major factor in electing President Joe Biden in the 2020 election. A report by UCLA Latino Policy and Politics Initiative showed that they helped flip two states — Arizona and Georgia.

Now political organizers in North Carolina are looking to those two states for inspiration on how to turn the state from red to blue in presidential elections moving forward.

Putting a price on women’s unpaid work in India 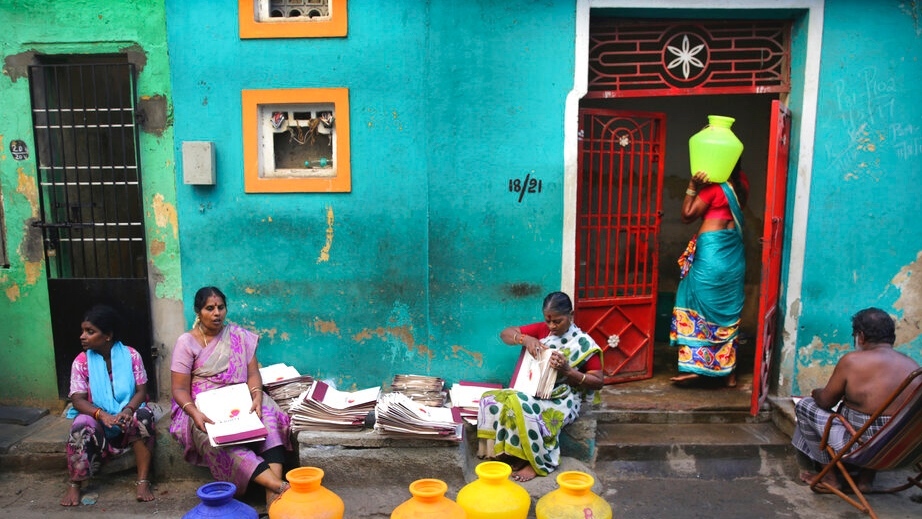 In this July 15, 2019, photo, a woman walks into a house with a vessel of drinking water filled from a water truck in Chennai in Southern Indian state of Tamil Nadu.

Cleaning, cooking and taking care of children are typical tasks performed at home that are often unpaid — and overwhelmingly done by women — throughout the world.

But a political party in the Indian state of Tamil Nadu is putting forward a bold proposal that could change that by paying for housework.

Whether you're seeing snow through your window Monday or hearing of the massive snowstorm in the US Northeast, you probably would love these photographs produced by the “highest resolution snowflake camera in the world.” Photographer and scientist Nathan Myhrvold has developed a camera that captures snowflakes at a microscopic level. Myhrvold recently released a series of images taken using his creation.

Photographer and scientist Nathan Myhrvold has developed a camera that captures snowflakes at a microscopic level never seen beforehttps://t.co/vgdWfNVQG5

Listen: The race to vaccinate as new coronavirus variants emerge

The global race toward the mass vaccination of populations continues to face hurdles around the world just as new, more contagious variants of the coronavirus are identified. And, the United Kingdom, with one of the highest COVID-19 mortality rates per capita in the world, has a new way to stop the spread of the coronavirus by putting people in hotels to quarantine. Also, long before Wuhan became known as the city where the first cases of the coronavirus were found, it had built a very different reputation as a hotbed of punk and indie rock.