Rioting supporters of former President Donald Trump climb the west wall of the the US Capitol in Washington, Jan. 6, 2021.

The US Department of Homeland Security (DHS) issued a national terrorism bulletin Wednesday on the growing threat from “violent domestic extremists,” warning of the potential violence motivated by anti-government sentiment after the inauguration of President Joe Biden. The bulletin marks a departure for DHS after what appeared to be inexperience and hesitancy during the Trump years to make such warnings about domestic threats from white supremacists and other extremist groups.

“Information suggests that some ideologically motivated violent extremists with objections to the exercise of governmental authority and the presidential transition, as well as other perceived grievances fueled by false narratives, could continue to mobilize to incite or commit violence,” reads the bulletin.

Though DHS didn’t mention specific plots or singled out extremists groups that might be behind any future attacks, the wording of the document indicates that national security officials see a connective thread between different episodes of violence in the past year motivated by anti-government grievances — including over COVID-19 restrictions, the 2020 election results and police use of force — and suggests that the Jan. 6 riot by Trump extremist supporters at the US Capitol may have emboldened extremists and set the stage for possible additional attacks.

It is not uncommon for the federal government to warn local law enforcement about the prospect for violence tied to a particular event, but this particular bulletin is notable because it places the new Biden administration at the center of the debate over how to characterize politically motivated violent acts.

What The World is watching

A controversial near-total ban on abortion in Poland took effect after the country's top court confirmed its highly divisive ruling, causing a wave of anti-government protests — under heavy police presence — in Warsaw and other cities across the predominantly Catholic nation. The court ruling, which bans the abortion of fetuses with congenital defects, was made in response to a motion from over 100 right-wing ruling party lawmakers, whose names have not been made public. Termination of pregnancy continues to be allowed in cases where the woman's health is threatened or if the pregnancy is the result of rape or incest.

One person has been killed and more than 220 others have been injured in the Lebanese city of Tripoli, during protests over strict COVID-19 lockdown measures that have exacerbated already dire living conditions. Protests that began Monday continued for three straight days into Wednesday night in Lebanon's second largest and most impoverished city. Tripoli has been a center for demonstrations and rioting against Lebanon's political class. 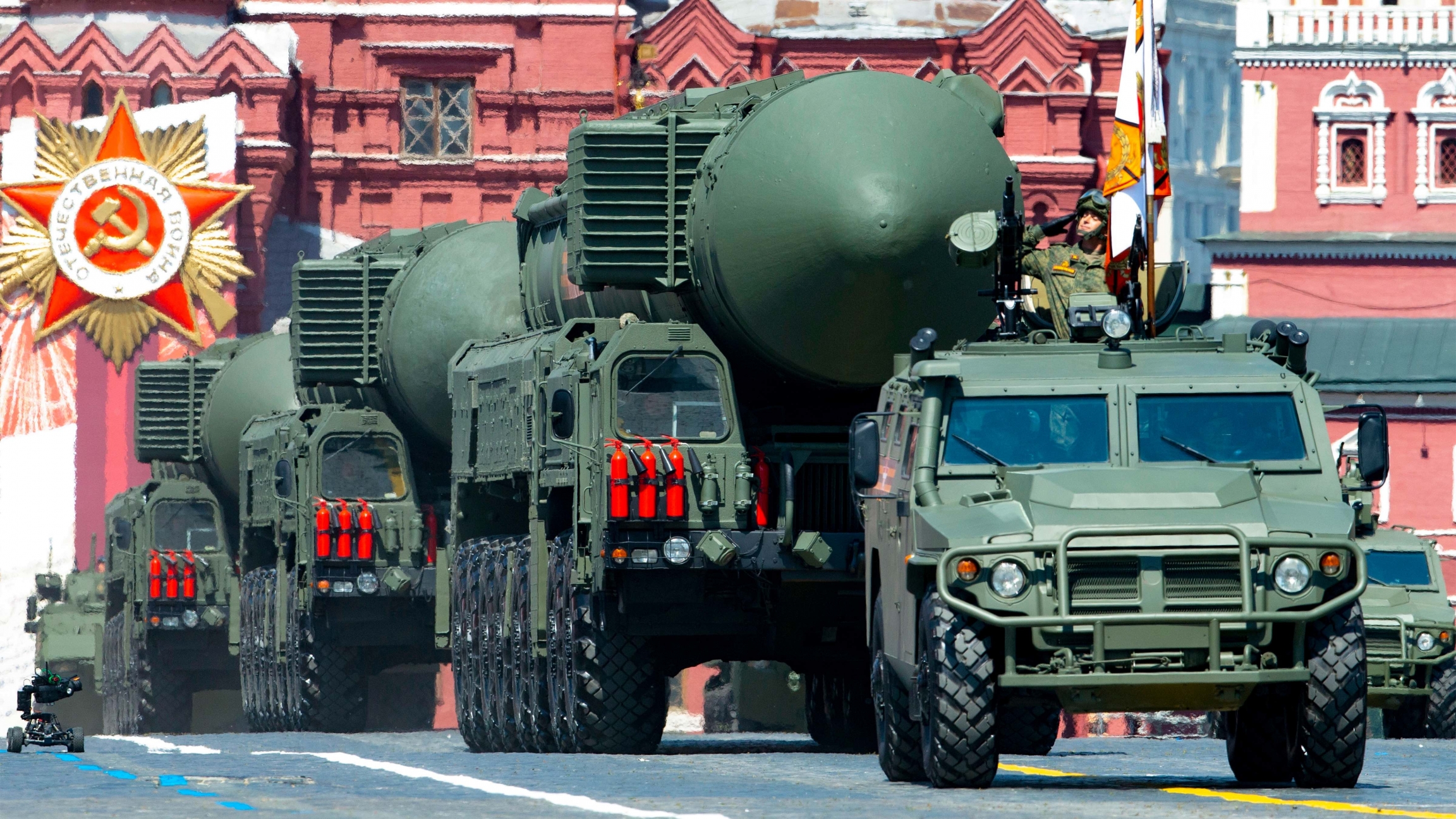 Just days before it was due to expire, both houses of Russia's parliament voted unanimously to give a five-year extension to  the New START treaty — the last remaining nuclear Russia-US arms control treaty.

Lynn Rusten, vice president of global nuclear policy at the Nuclear Threat Initiative, spoke to The World's Marco Werman about the importance of the treaty's extension and the urgency of follow-up agreements.

"It's really essential that our systems be hardened against cyber intrusions. And so that's really critical to begin to, at least, discuss that problem with Russia and kind of identify the mutual interest in not messing around in that way with each other's nuclear command and control systems," Rusten said. 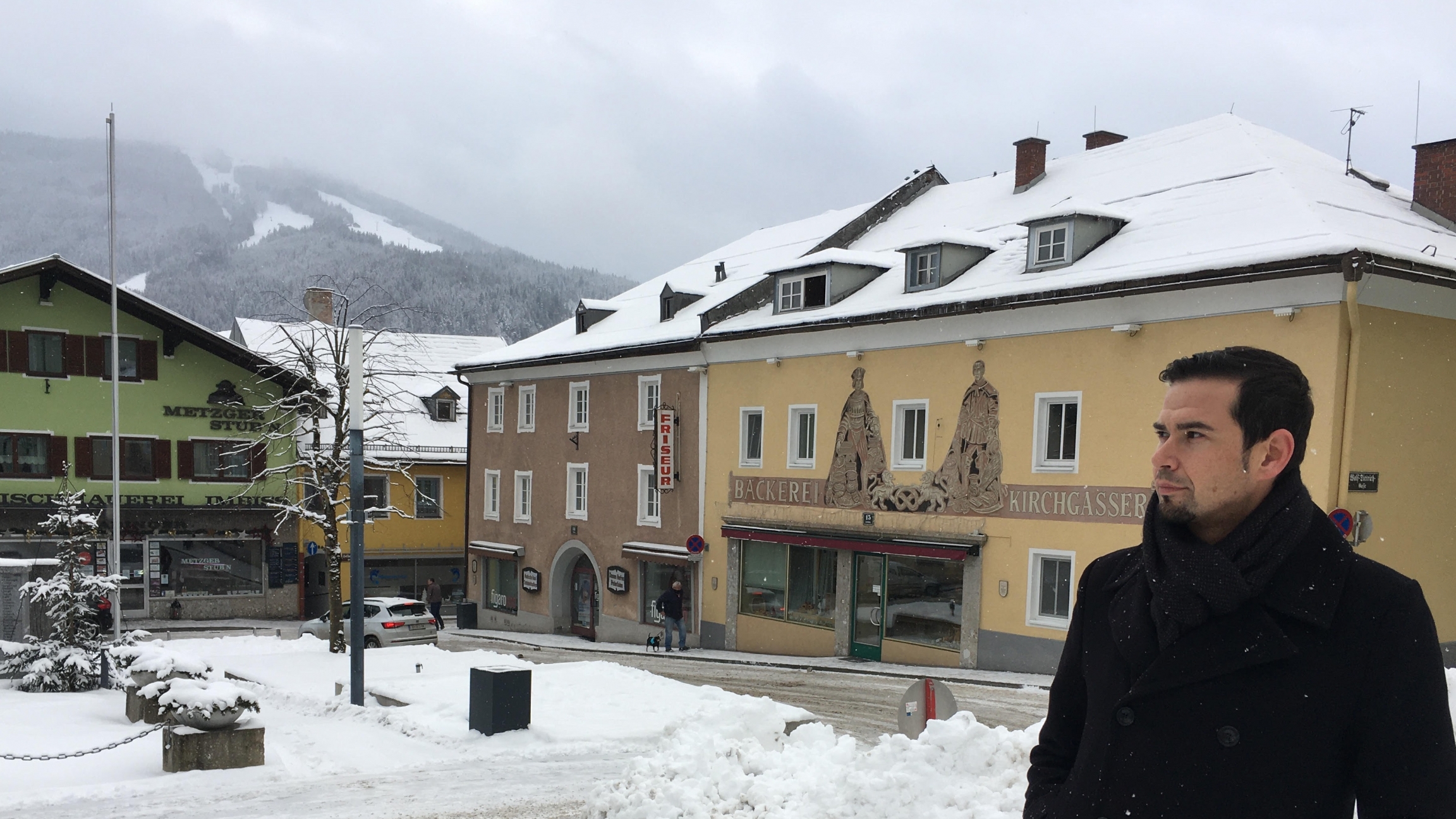 Christian Koblinger, head of tourism in Radstadt, Austria, says the winter ski season is a major economic driver in his community.

Across most of Europe, ski resorts are shut down due to COVID-19. Ski lifts in Austria remain open, but only those fortunate enough to live within a day’s drive can enjoy the slopes.

A Brazilian rapper named MC Fioti had a hit in 2017 called "Bum Bum Tam Tam." It was all about booty. But now it's been redone, most recently by MC Fioti himself (🎧), all because the title sounds almost identical to the Butantan Institute (Instituto Butantan), which has been conducting Brazil's research into COVID-19 vaccine effectiveness. From objectification to vaccination.

Listen: Biden’s pick for US ambassador to the United Nations faces Senate hearing 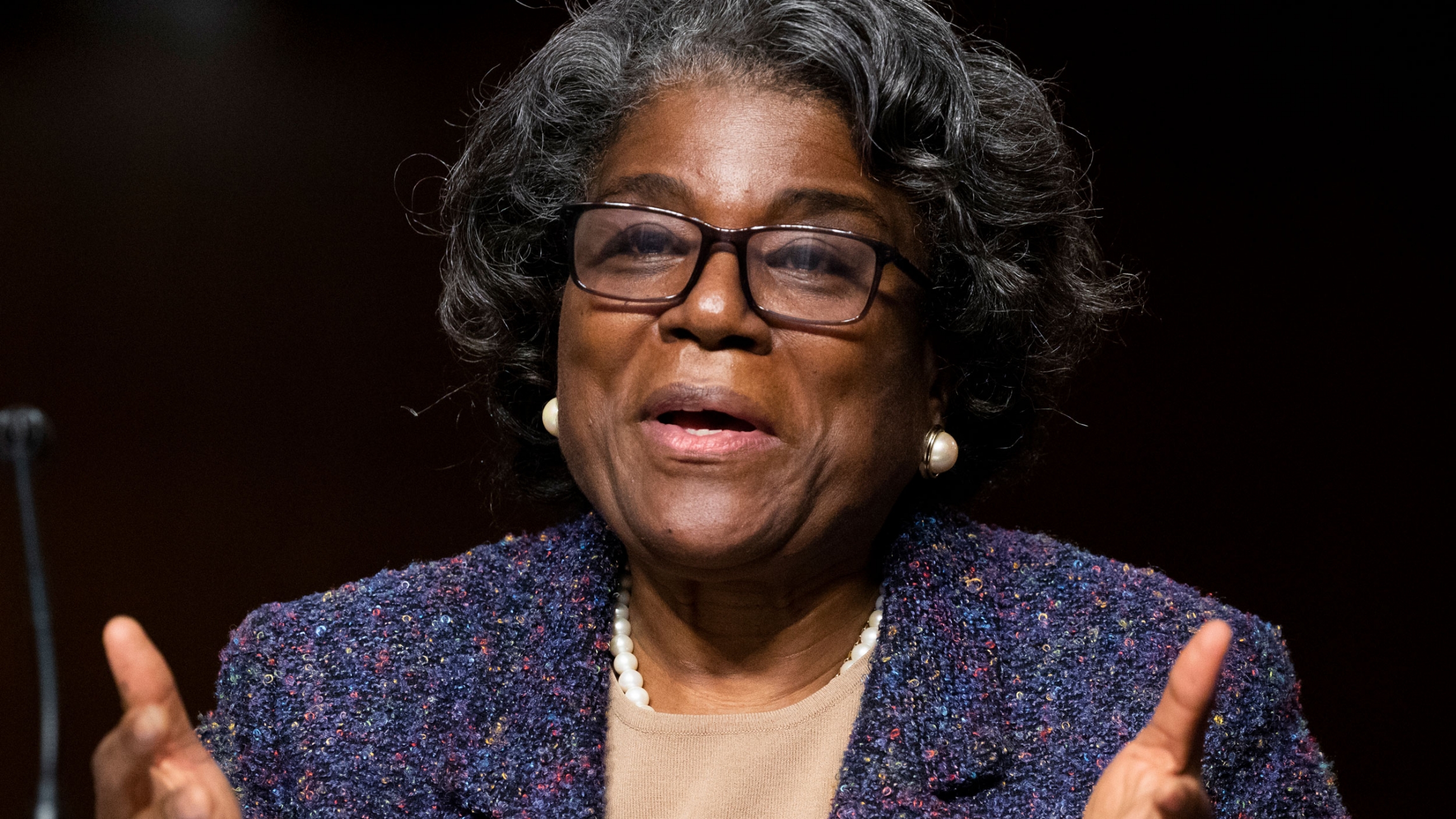 United States Ambassador to the United Nations nominee Linda Thomas-Greenfield testifies during for her confirmation hearing before the Senate Foreign Relations Committee on Capitol Hill, Jan. 27, 2021.

The Senate Foreign Relations Committee on Wednesday held a confirmation hearing for President Joe Biden's nominee to represent the US at the United Nations, veteran diplomat Linda Thomas-Greenfield. Also, a new study suggests that the global economy will take a major hit if low- and middle-income countries aren’t able to vaccinate their populations. And, more and more Arab women are becoming professional mountaineers, and they are making history on the mountains.