Scottish fisherman Alistair Sinclair hasn’t taken his boat out since March of last year, the beginning of the pandemic.

Sinclair has been a fisherman for over 40 years and says the industry has never experienced a crisis quite like this one. The crisis he’s referring to is not the pandemic — it’s Brexit.

Since Jan. 1, when Britain formally left the European Union, truckloads of fish have been stopped at ports on both sides of the English Channel. 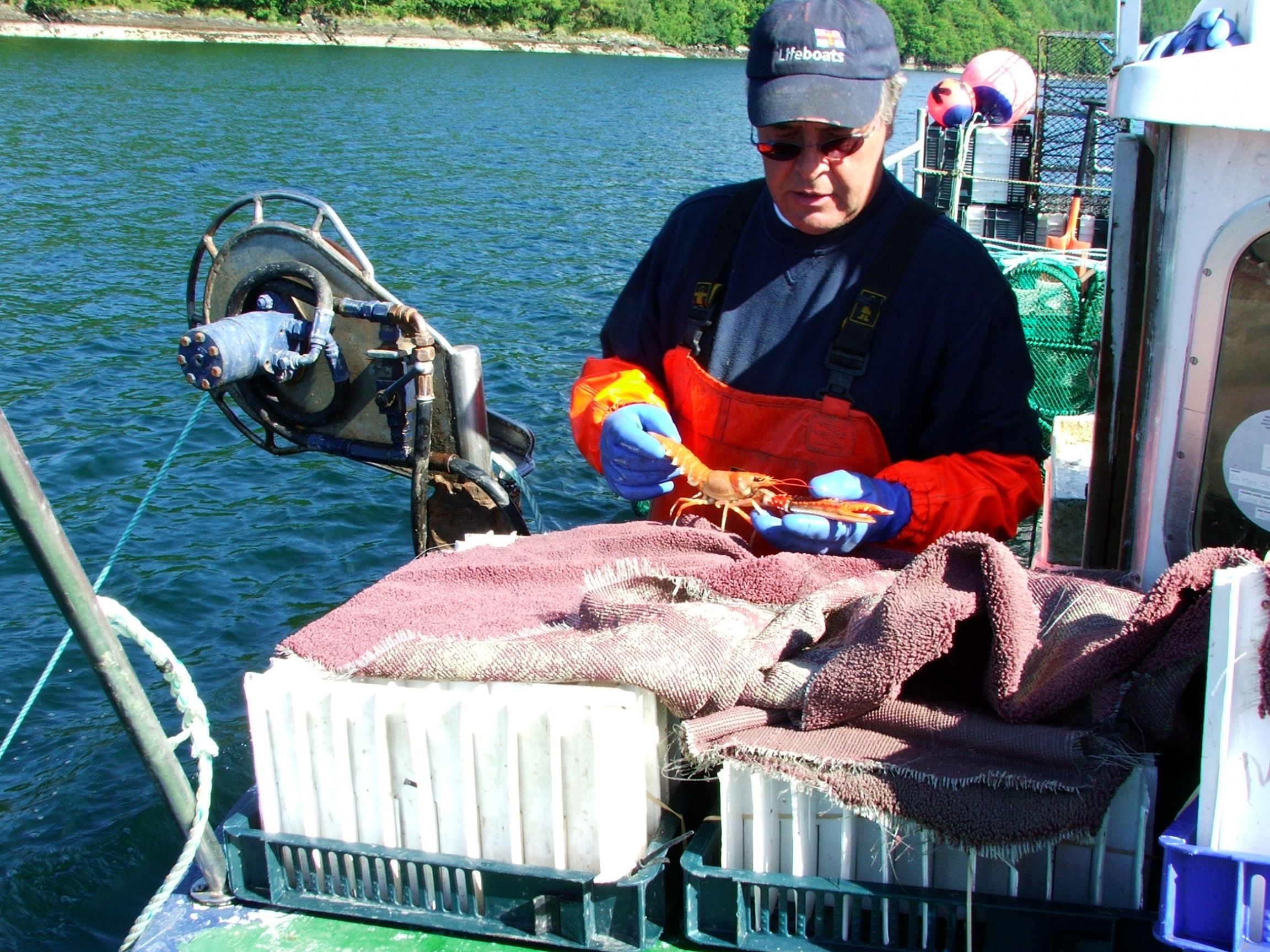 Fish producers and customs officers now face a mountain of red tape because Britain is no longer part of the single EU market. The delays mean pallets of fish have arrived in Europe rotten or trucks have been stopped and sent back to Scotland.

Sinclair says Scottish fishermen are within weeks of declaring bankruptcy.

As many as “[4,000] or 5,000 families around the coastline of Scotland are unable at this present time to put bread on the table and maintain their overheads,” he said.

Sinclair stopped fishing last March as demand for fish from Scotland dropped, with many restaurants across Europe forced to close.

He’s a Creel fisherman, based in Furnace, on the banks of Loch Fyne on the west coast of Scotland. Creel fishing is where the fishermen lower pots or traps to the seabed using bait to catch shellfish, usually langoustines, crabs and prawns.

Langoustines are one of Scotland’s most valuable catches but it is in mainland Europe and not the UK, where these shellfish are most popular. They need to be transported live in a 24-hour period, and any delay is fatal for the fish and disastrous for the producer.

Related: Is overtourism over? Travelers to Europe stay home due to COVID-19 restrictions.

Unlike the majority of fishermen in Britain, Sinclair, who’s also the national coordinator of the Scottish Creel Fishermen’s Federation, voted against Brexit. He says he recognized that the additional red tape could be devastating for smaller producers.

It’s reported that over 90% of British fishermen voted in favor of leaving the European Union, believing that they have been treated unfairly under the EU’s Common Fisheries Policy.

One of Vote Leave's most prominent slogans was that a vote for Brexit would mean Britain could “take back control of its waters.” It’s a slogan that Prime Minister Boris Johnson has used repeatedly.

Jimmy Buchan, a former fisherman and now CEO of the Scottish Seafood Association, was a vocal supporter of Brexit. He says with hindsight, he may have voted differently. Buchan says he recognizes that the trade deal agreed between the British government and the EU was a tough negotiation, but the result has been a disaster for the fishing industry.

“I'm not going to dress it up any other way. It was a terrible outcome. And we have paid a heavy price.”

“I'm not going to dress it up any other way,” he said. “It was a terrible outcome. And we have paid a heavy price.”

Scottish fishermen are now going to exceptional lengths to try and get their fish to European markets. Some have undertaken 72-hour, round trips to Denmark to land their products directly on the continent. Many fish producers worry that their clients in Europe will turn to markets elsewhere.

James Withers, CEO with Scotland Food and Drink, says some EU customers have already done so: “Seafood buyers in France have gone to Denmark and Norway for products instead of coming to Scotland and the rest of the UK.”

Withers says the critical thing now is to ensure that all the paperwork and IT issues that have plagued producers and customs officials on both sides of the border are cleared up promptly so that European customers don’t abandon the Scottish market for good. 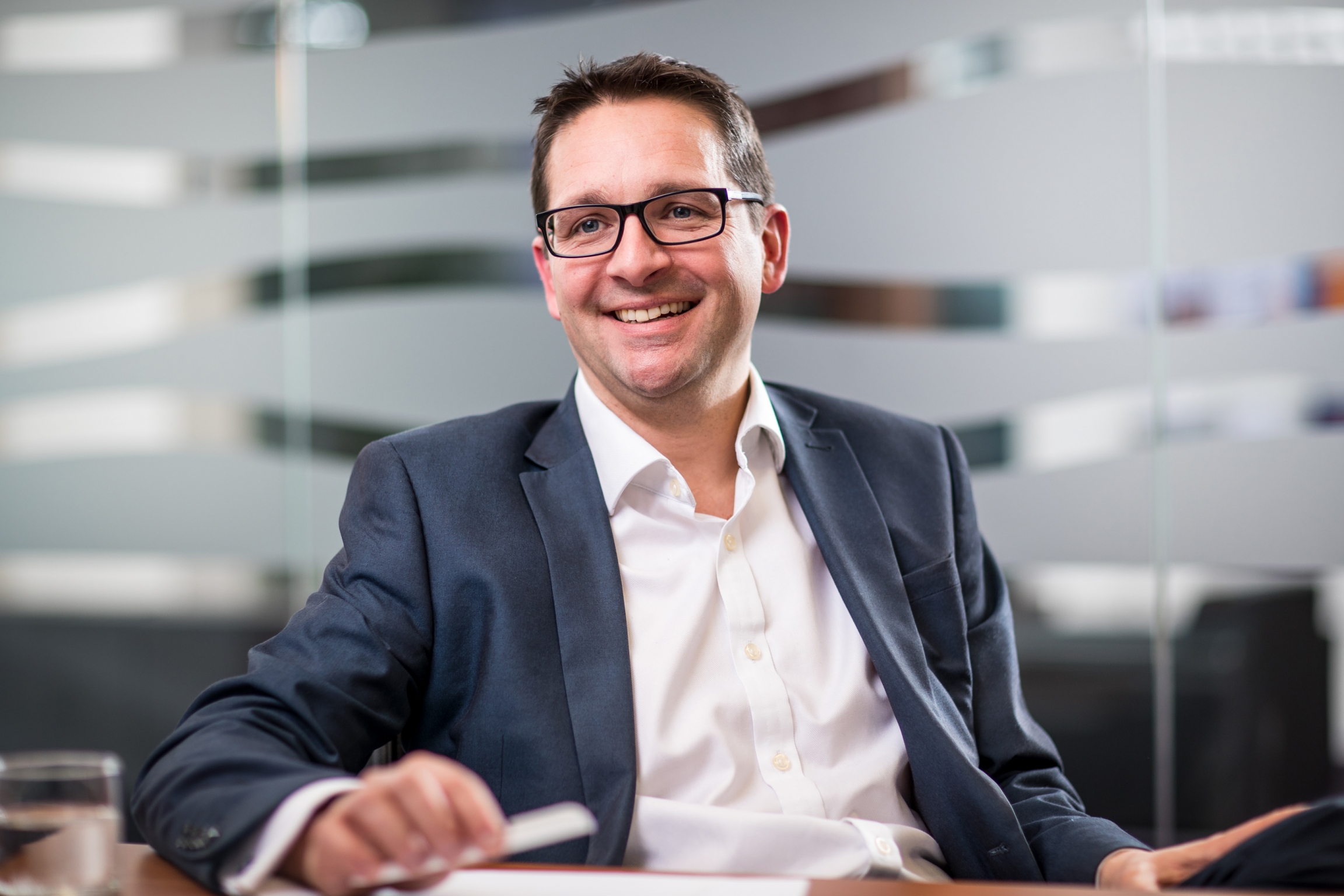 Withers believes some of the bureaucratic snags can be easily fixed but says it was foolish of the British government to expect that the industry would be able to adapt to all the changes within a few days of the trade deal going through. The deal was agreed on Dec. 24, and new changes put in place on Jan. 1.

Fish producers in Britain have appealed for a grace period of six months to allow them to acclimatize to the new systems, but so far, that hasn't happened.

Withers says that members of parliament describing the issues as “teething problems” undermine the severity of the challenges the industry is facing.

The UK Fisheries Minister Victoria Prentis further exacerbated matters when she admitted she hadn’t read the trade deal when it was signed on Dec. 24, because she was busy with Christmas festivities.

The leader of the House of Commons, Jacob Rees-Mogg, joked during a debate in Parliament about the crisis that British fish were better and happier since Brexit.

The comment infuriated fishermen. Over 50 producers drove a cavalcade of trucks from Scotland and Devon to 10 Downing Street — the UK government’s headquarters — last week bearing slogans like “Brexit carnage” to express their anger.

British Prime Minister Johnson has agreed to compensate the industry but Withers says the amount being offered is insufficient. It is also not yet clear who will be eligible for payment. Under the trade deal, EU boats will no longer be able to fish in UK waters from 2026.

But Scottish fishermen are not convinced this ban will be imposed. Many fear that the EU will take retaliatory measures against the British fishing industry if EU boats are banned from UK waters in five years.

Even if the UK government manages to clear up all the bureaucratic hurdles facing the fishing industry, it’s far from the end of its Brexit headache. Meat producers are now complaining of delays at the ports because of all the additional red tape. In Northern Ireland, supermarkets have experienced three weeks of food shortages because of delayed supplies.

The government says businesses need to be patient, and that as industries and customs officials on both sides get used to the changes, things will settle down.

For some though, it may already be too late. Creel fisherman Sinclair says the events of the last month have made him reconsider what he is going to do with his boat. It might be time to hang up the nets for good, he says.