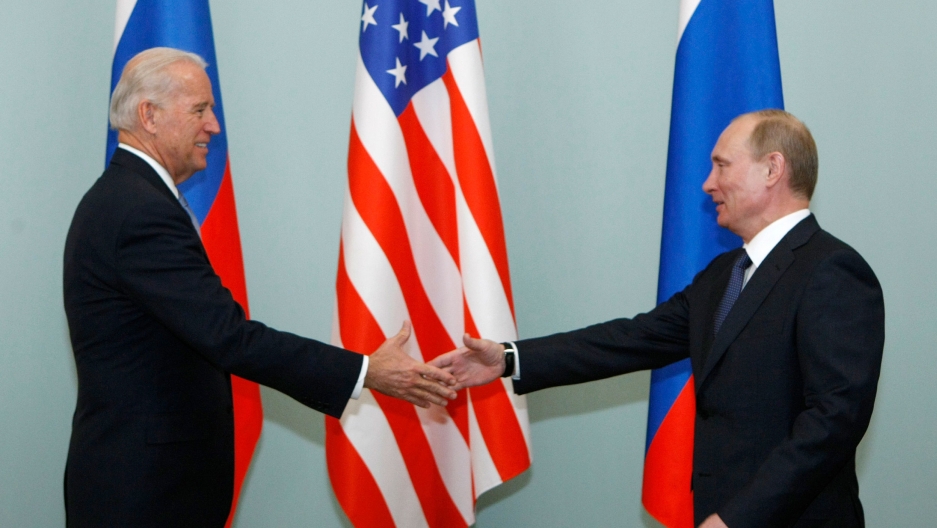 US President Joe Biden and Russian President Vladimir Putin held their first conversation as counterparts on Tuesday. After four years of the Trump administration, the call was a stark contrast in substance, according to statements released by both US and Russian leaders. Biden has not signaled plans for a full reset of relations and recent polling suggests that 65% of Democrats view Russia as a threat.

The two heads of state had a lot to speak about in a phone call underscored by troubled relations. According to the White House, Biden and Putin discussed Russia’s alleged involvement in a massive cyber espionage campaign against several US government agencies, Russian election meddling and reports of Russian bounties on American troops in Afghanistan. The US also raised concerns about the recent arrest of Russian opposition figure Alexei Navalny.

The call included some middle ground that the US and Russian leaders could agree on such as extending the New START nuclear weapons agreement — the last remaining US-Russia arms control treaty — set to expire next month. As the Biden administration begins making calls to allies and other state leaders around the world, US officials appear to be setting out a path to do no harm pertaining to Russia, but there also seems to be no urgency to repair existing damage.

French drugmaker Sanofi said in a statement that it will help manufacture more than 100 million doses of the coronavirus vaccine developed by Pfizer and German partner BioNTech starting in July. The French government has been pressing Sanofi to use its facilities to help make vaccines produced by its rivals, given high demand and problems with supplies of the few vaccines that are already available. Sanofi and British partner GlaxoSmithKline, which have faced delays on their coronavirus vaccine, will start a new phase-2 trial of their COVID-19 vaccine next month looking for improved effectiveness of the shot in older people.

And, Linda Thomas-Greenfield, President Joe Biden's nominee to US ambassador to the United Nations, faces lawmakers for her Senate confirmation hearing on Capitol Hill Tuesday. The 35-year foreign service veteran is expected to bring a different tone to that of recent predecessors. Thomas-Greenfield speaks of China’s diplomatic inroads during the Trump administration, which pursued an “America First” policy that weakened international alliances. She says that if confirmed by the US Senate, she will vigorously counter China’s authoritarian agenda and engage in “people-to-people diplomacy.” 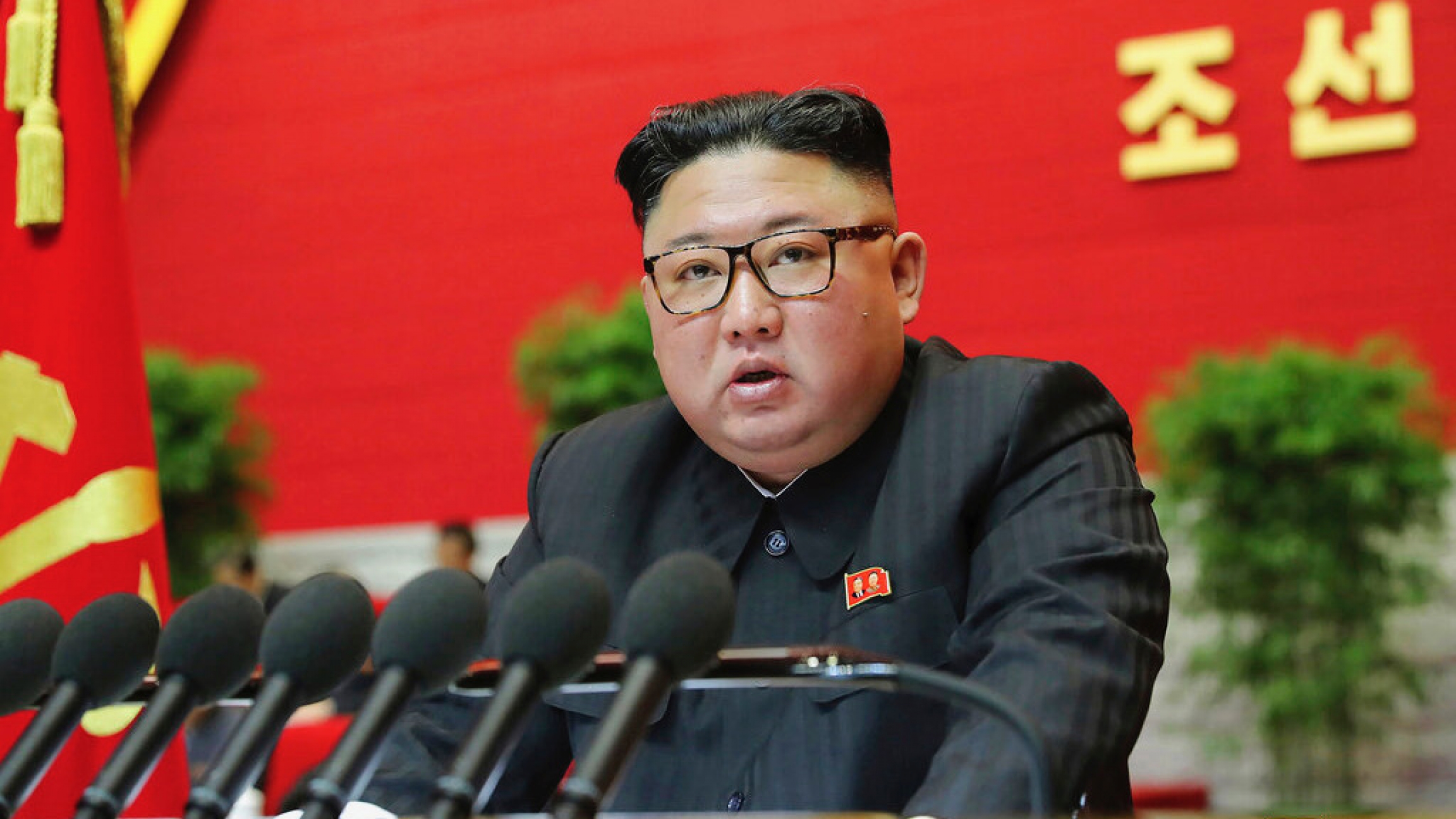 Here's an unbelievable statistic: North Korea has officially declared zero cases of COVID-19. There is no one who follows North Korea who really believes that. But what's undeniable is that the pandemic has made an already reclusive country even more isolated.

North Korea has sealed off its borders. Only a trickle of goods — and that includes food — is coming into the country and North Koreans are desperate. But don't expect the regime in Pyongyang to beg the outside world for help. 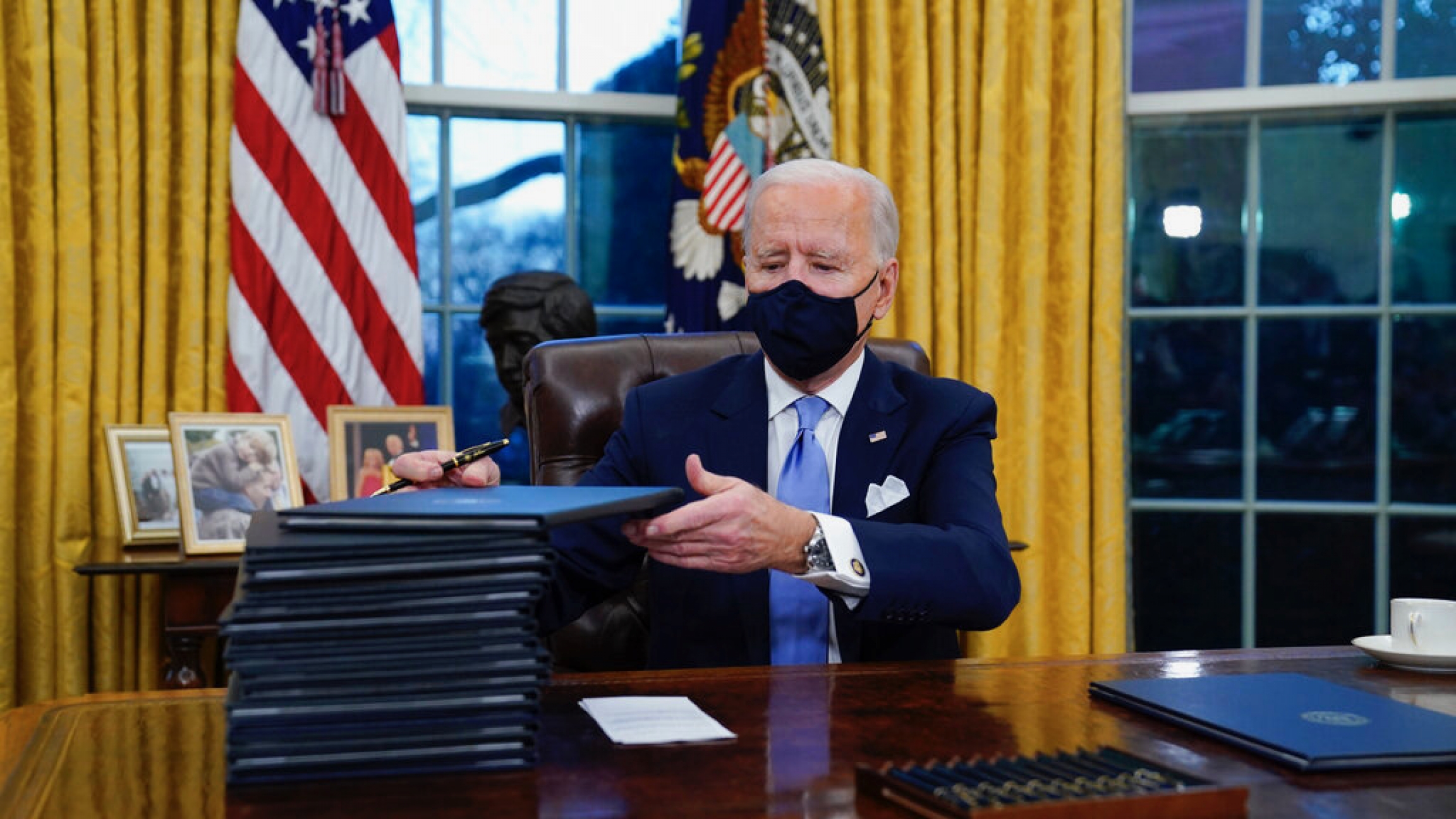 President Joe Biden signs his first executive orders in the Oval Office of the White House in Washington on Jan. 20, 2021. Six of Biden's 17 first-day executive orders dealt with immigration, such as halting work on a border wall in Mexico and lifting a travel ban on people from several predominantly Muslim countries.

The Biden administration — prompted by the Jan. 6 attack on the Capitol by extremist supporters of Donald Trump — has announced a sweeping review of how the federal government deals with threats of domestic terrorism.

Leaders in the House and Senate have also introduced legislation that they say would strengthen law enforcement efforts to address domestic terrorism. But 135 human rights groups have written a joint letter to lawmakers opposing an expansion of terrorism laws with concerns that they could backfire.

While South Korea’s K-pop holds a firm grasp on the global pop music scene, a band in Kazakhstan has carved out a space of their own. Ninety One, a four-member boy band, has spent the past few years pioneering a rising genre called Q-pop, or Qazaq-pop. But their fashion choices and androgynous look has challenged gender norms in the Central Asian country. 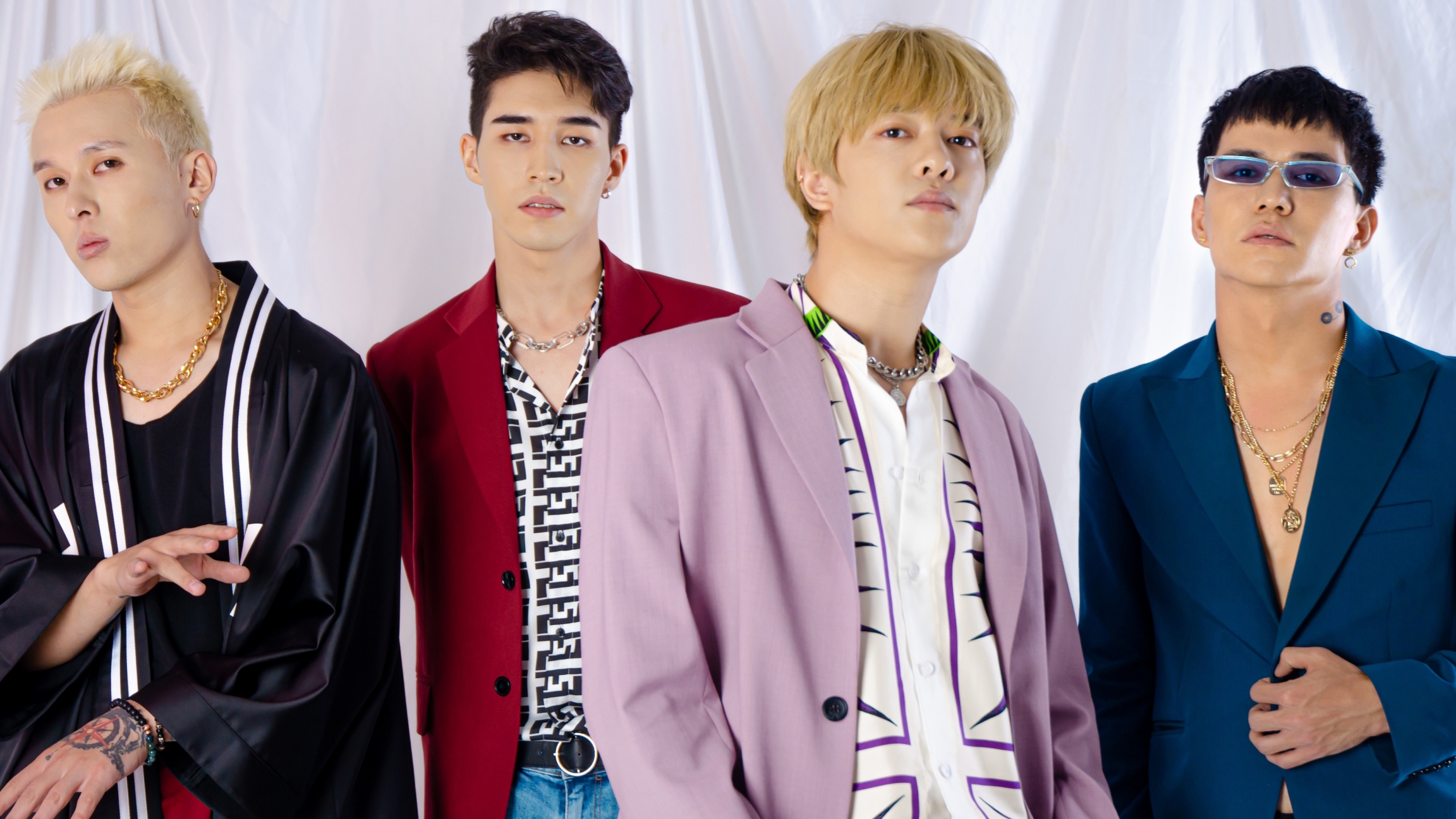 Members of Ninety One, a Q-pop boy band.

Courtesy of Ninety One

Listen: Farmer protesters in India demand to be seen and heard 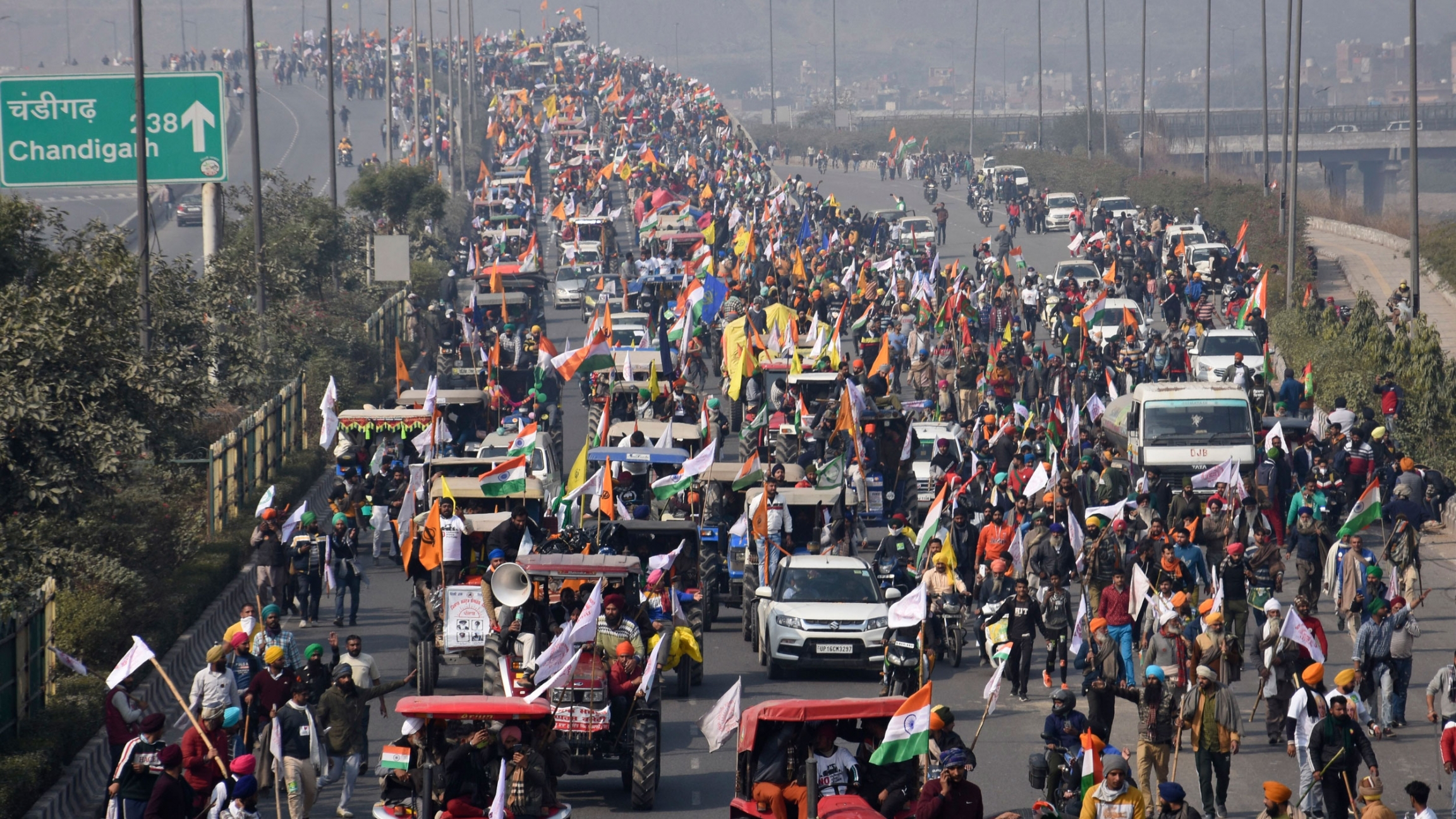 Farmers participate in a protest march toward the capital during India's Republic Day celebrations in Delhi, Jan. 26, 2021.

Thousands of farmers took to the streets of India’s capital on Tuesday as part of monthslong protests against agricultural laws that farmers say put their livelihoods at risk. Vishavjit Singh, a Sikh American artist and activist, suggests there’s an important similarity between the farmers in India and minorities in the US: the need to be seen and heard. And, President Joe Biden’s longtime confidant and longtime statesman, Antony Blinken, was confirmed as the next US secretary of state. Also, most ski resorts in Europe shut down this winter because of the pandemic. But Austria decided to keep running the lifts.